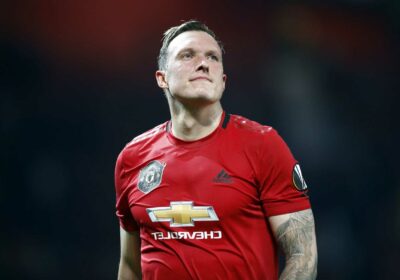 PHIL JONES says youngsters breaking into the football world must be mentally capable of handling the ‘toxic’ social media environment.

The 29-year-old Manchester United defender has now turned his back on his online accounts after being on the receiving end of some harsh treatment. 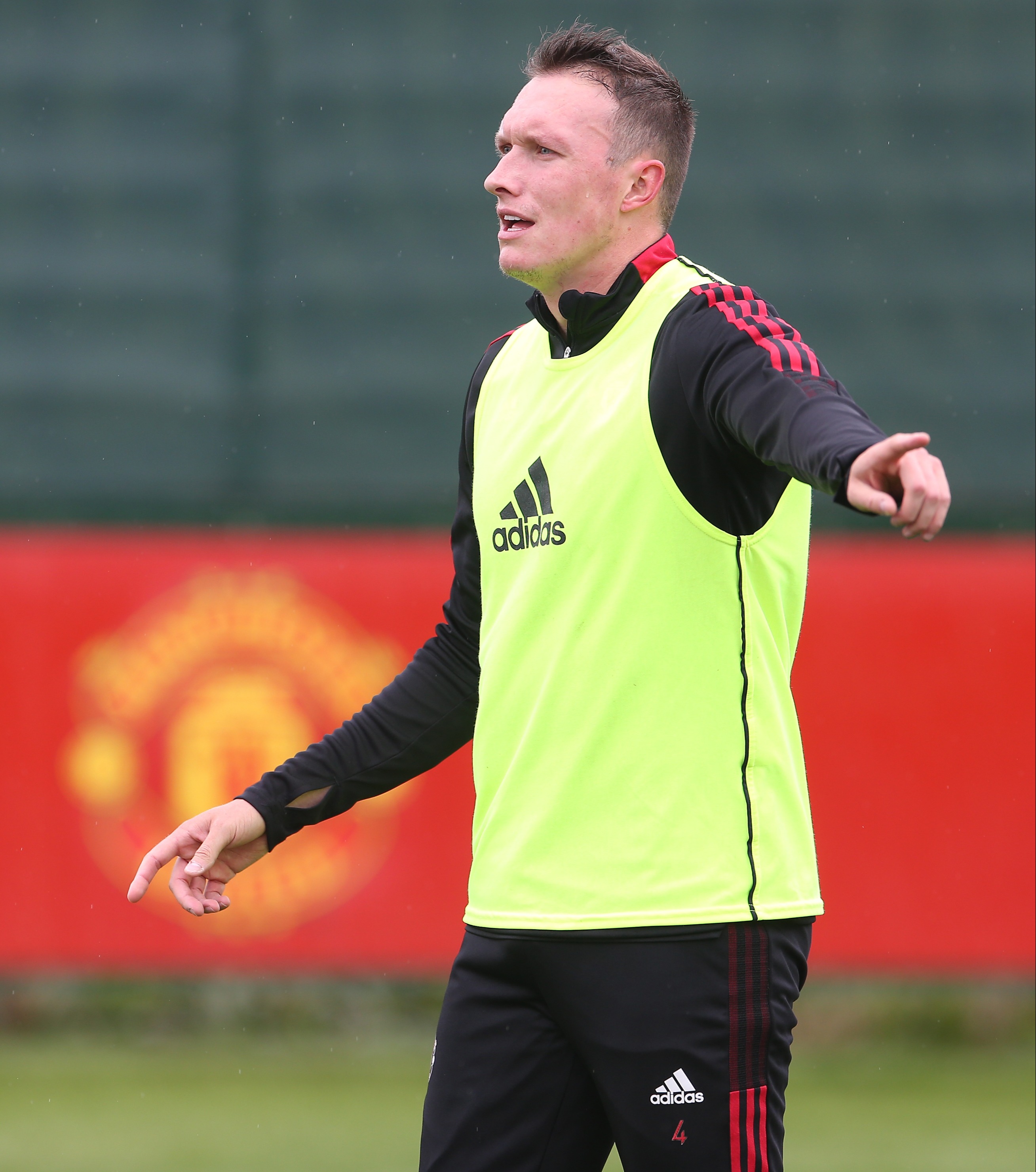 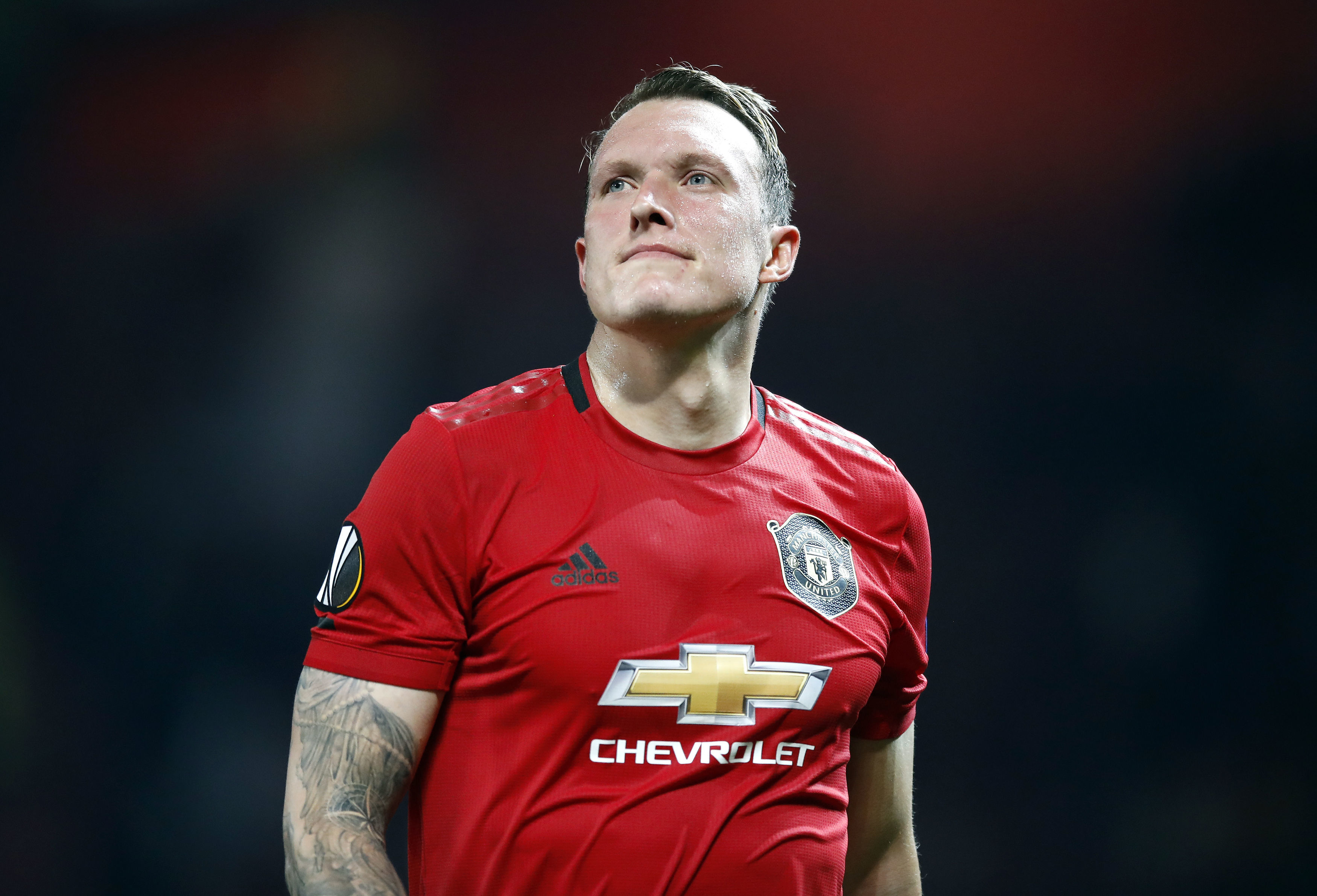 Even though he still has his social media accounts, the ace has not posted anything on Twitter since May 2017.

And his last Instagram post came a month later before he stepped away due to the abuse.

Speaking to the UTD podcast, Jones said: “I stepped away from social media a long time ago but it's difficult because all your friends read it, your family read it and they support you, they want the best for you.

“They don't want to see their mate, their husband, their dad getting slaughtered all over the papers or all over the media, so it's tough because mentally I was going through a tough time and (then) to read stuff as well…

“It's difficult but it's something I've learned to deal with, especially over the time I've been at United and the more experience you get, the older you get, the better you learn to deal with those things.

“I suppose for young players coming into the game now, not just at Man United, but all over the world, it's a very hostile, toxic place to come into and they've got to be able to deal with that mentally as well as physically.”

He added: “I look how the game's been developed over the last ten years, and the way social media has developed and it's difficult to stay away from it.

“It's difficult not to get distracted by it (and) young players coming into the game, I think it's difficult for them not to read it.

“I know as a young player, that's the first thing you do: you come off the game and you want to see what people are saying about you and when you strip it all back in reality, it doesn't really matter what they say because they're not picking the team.”

Jones last played for United in January 2020 and has been sidelined since with a knee problem.

But he has returned to action in a number of behind-closed-doors friendlies and was named in the squad for last month's Carabao Cup defeat to West Ham.

However, with Harry Maguire and Raphael Varane struggling with injuries, he could be involved for this weekend’s Premier League clash against Leicester.