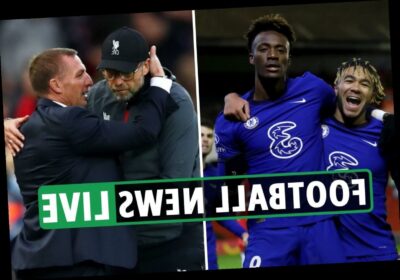 LIVERPOOL face Leicester in a mouthwatering start to this weekend's Premier League football.

Meanwhile Arsenal have finally learned the venue for their Europa League tie against Benficaand Manchester United are fuming about the treatment of their brightest young star.