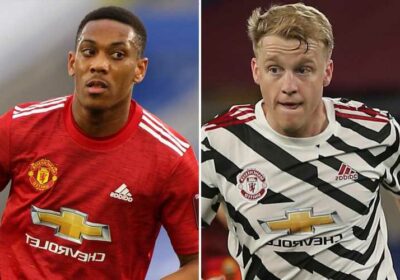 MANCHESTER UNITED could offload Anthony Martial and Donny van de Beek this summer, according to reports.

Van de Beek has failed to establish himself in the first team and made just four league starts following his £39million move from Ajax last summer. 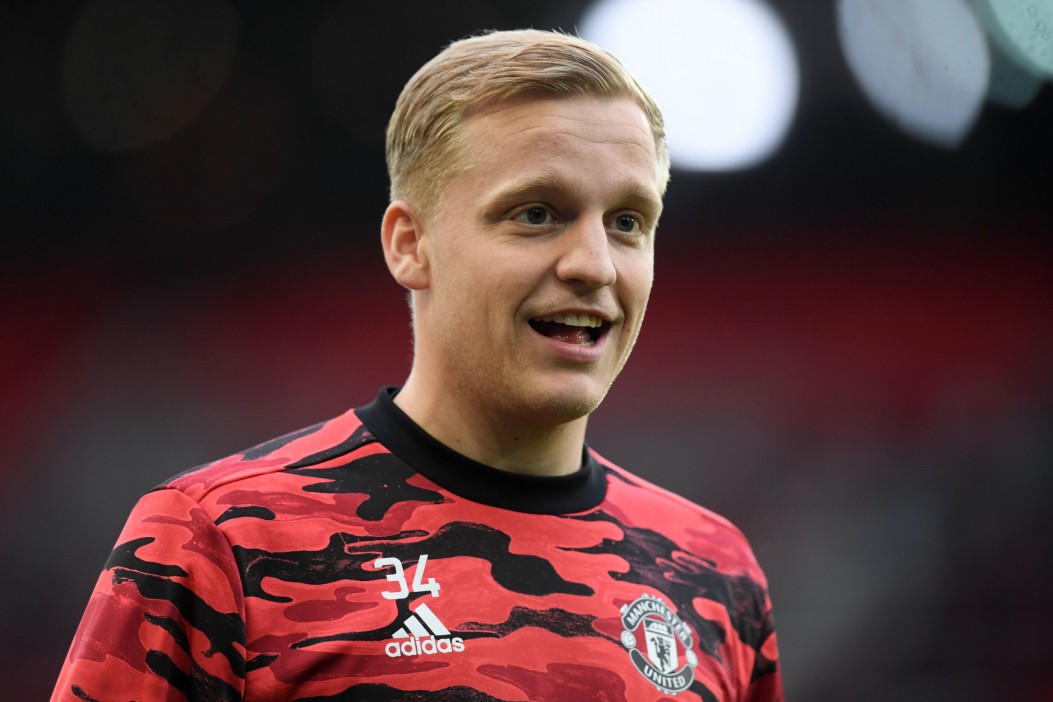 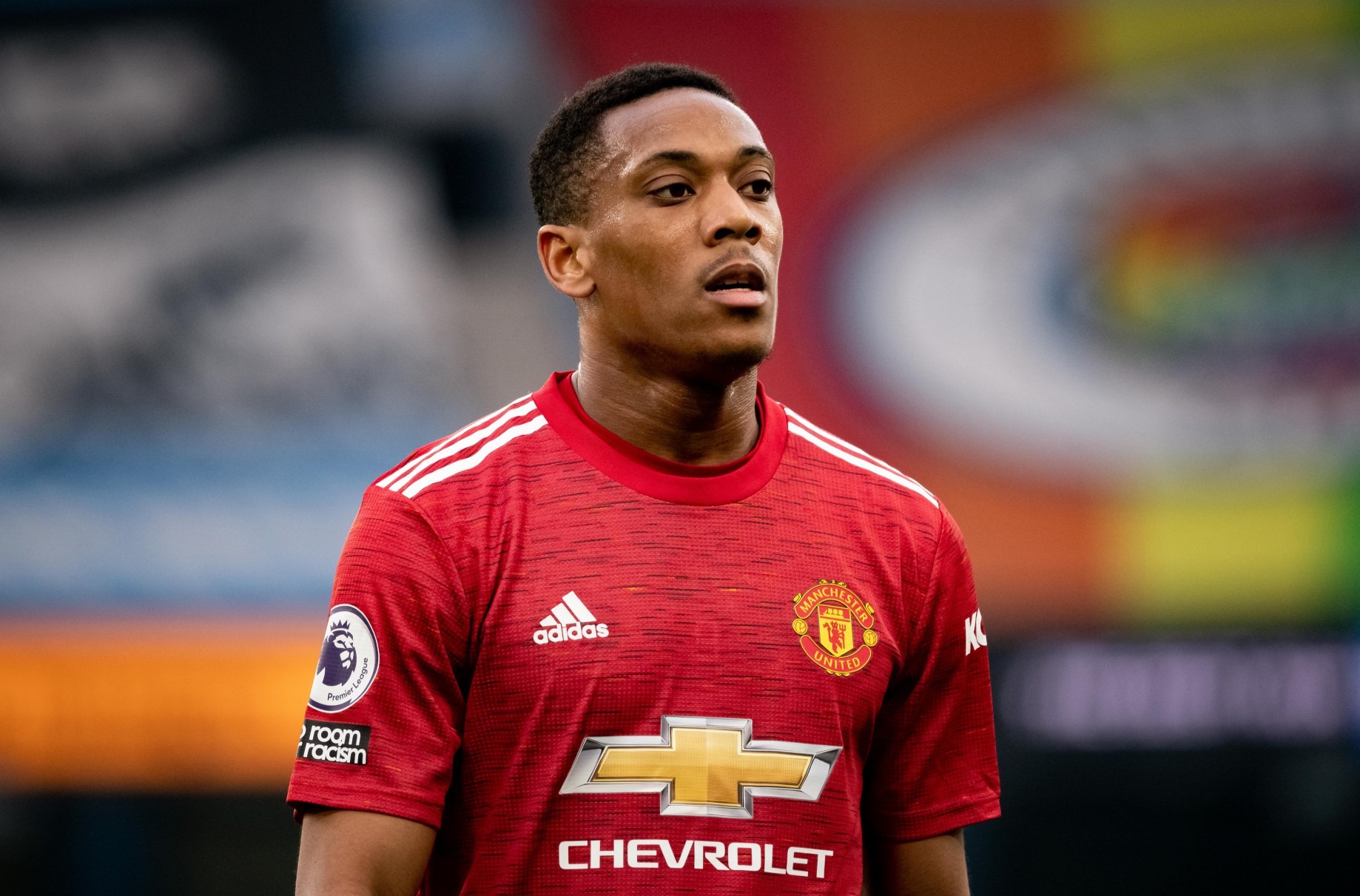 But according to ESPN the Netherlands midfielder is keen to fight for his place at Old Trafford.

Martial is another who could leave this summer, with the report claiming United will consider realistic offers for the pair.

The club has responded to inquiries for the players stating "every player has a realistic evaluation".

That means other fringe players like Diogo Dalot and Andreas Pereira could both leave, with the pair both spending last season on loan in Serie A.

And United are yet to make a decision on the future of Jesse Lingard, after he enjoyed a successful loan spell at West Ham in the second half of last season, scoring nine goals.

The Hammers are still keen on Lingard but may have to wait until the Jadon Sancho transfer is finalised.

Alex Tuanzebe is another who could leave on loan, with several Premier League clubs reportedly chasing the defender.

Other young players such as Amad Diallo, James Garner, Shola Shoretire, Anthony Elanga and Hannibal Mejbri may also depart, but a decision will be made closer to the start of the season.

United's clearout could pave the way for Sancho to arrive.

Personal terms have been agreed and the Red Devils will complete the deal once they offer the extra £8.5m Borrusia Dortmund are looking for.

Sancho's arrival means Martial's place could be under threat, which may be why the club is open to offers for the Frenchman.