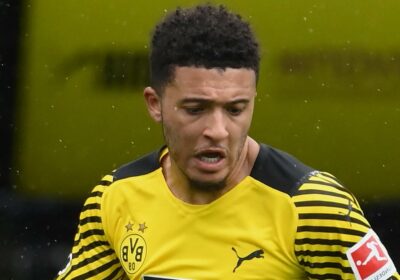 JADON SANCHO is interested in a move to LaLiga, according to reports.

The Borussia Dortmund winger, 21, looks on course to leave the German club this summer. 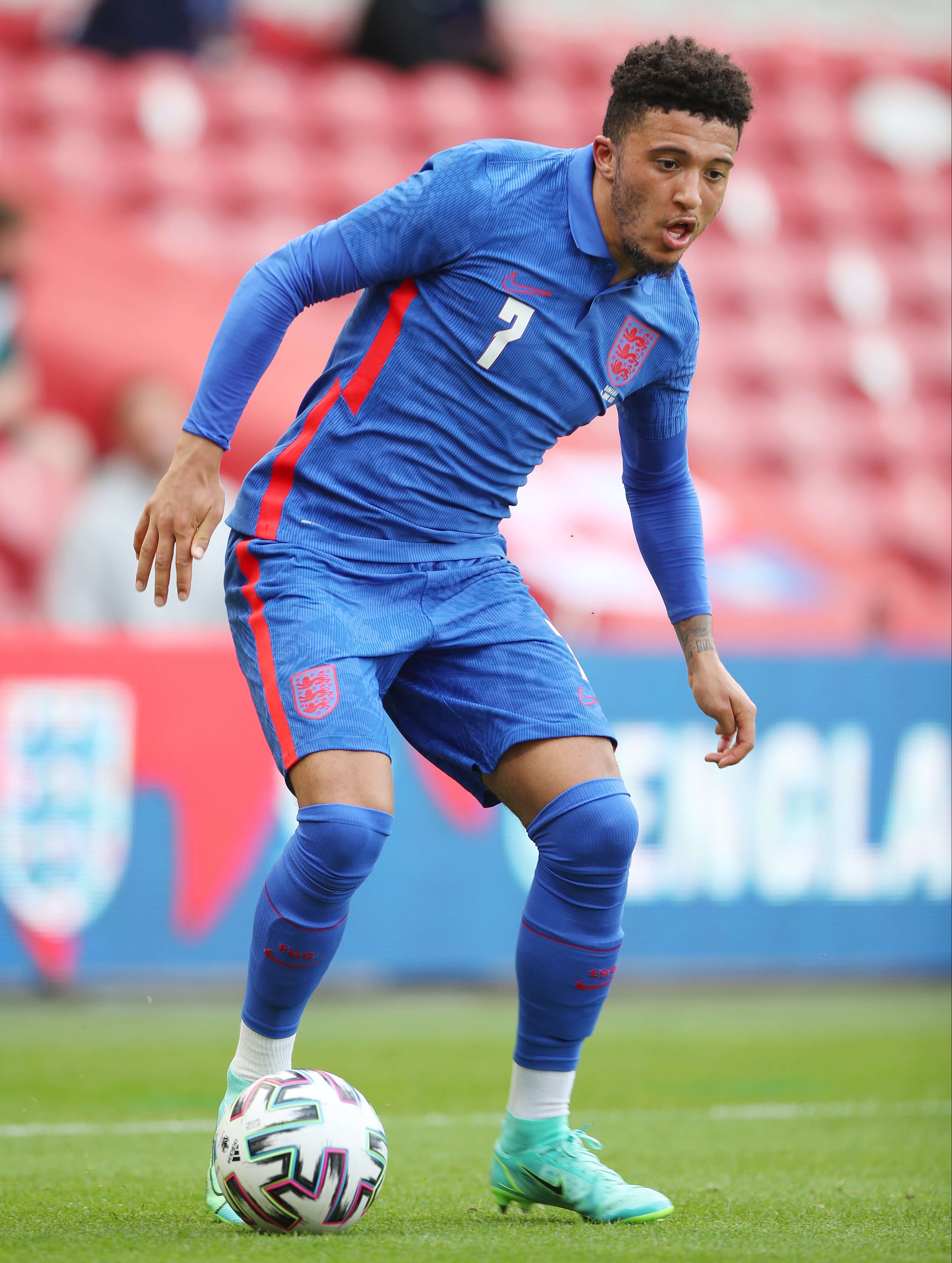 Manchester United are desperate to land the star, especially now Dortmund have lowered their asking price to £80million.

But according to The Times, Sancho wants to try his luck in Spain.

Barcelona and Real Madrid are the traditional big hitters of LaLiga, although Atletico Madrid did win the league this season.

The Nou Camp or Bernabeu would be the more likely options for the winger.

However, the reports adds a switch to either Spanish giant could prove difficult because of both sides' financial troubles.

Even with the reduced transfer fee, neither side are likely to be able to stump up the required cash.

And that could leave the door open for United to land their dream target.

The Old Trafford side are thought to be prioritising a move for the winger rather than a striker such as Sancho's team-mate Erling Haaland or Harry Kane.

And Dortmund sporting director Michael Zorc admitted the club will not stand in Sancho's way if a suitable offer comes in after playing hard ball a year ago to get another season out of the Englishman.

Zorc said: "We already had a gentlemen’s agreement with Jadon last year that he can switch under certain conditions.

"He’s been with us for a couple of years. However, this agreement does not exist with Erling."

Further reports suggest personal terms would not take long to iron out between Sancho and United.

There were some discussions last summer but the Red Devils pulled out of the chase with Dortmund refusing to back down on their £108m demands.

And Sancho's representatives are 'expecting' a deal to get over the line this time around.

He is currently with the England camp at St George's Park making the final preparations for their Euros campaign which begins against Croatia on Sunday.