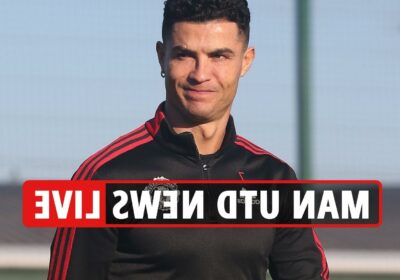 PAUL POGBA'S future with Manchester United is still up in the air and reports in France suggest that PSG are interested in his signature.

United are also said to be monitoring the likes of Denis Zakaria and Amadou Haidara.

Meanwhile, the Red Devils are said to be keen on Brighton's £40m right-back Tariq Lamptey.

And we've got the very latest on Cristiano Ronaldo's future, as the Red Devils star makes his return to the squad.