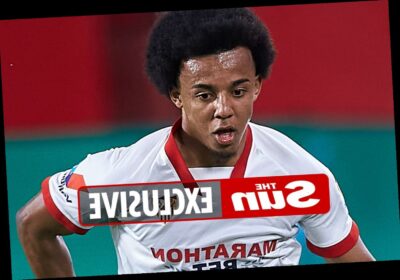 MANCHESTER UNITED have received a boost in the race for Jules Kounde – with Sevilla lowering their asking price to around £50million.

The 22-year-old Frenchman has been scouted by Ole Gunnar Solskjaer as a possible long-term replacement alongside Harry Maguire. 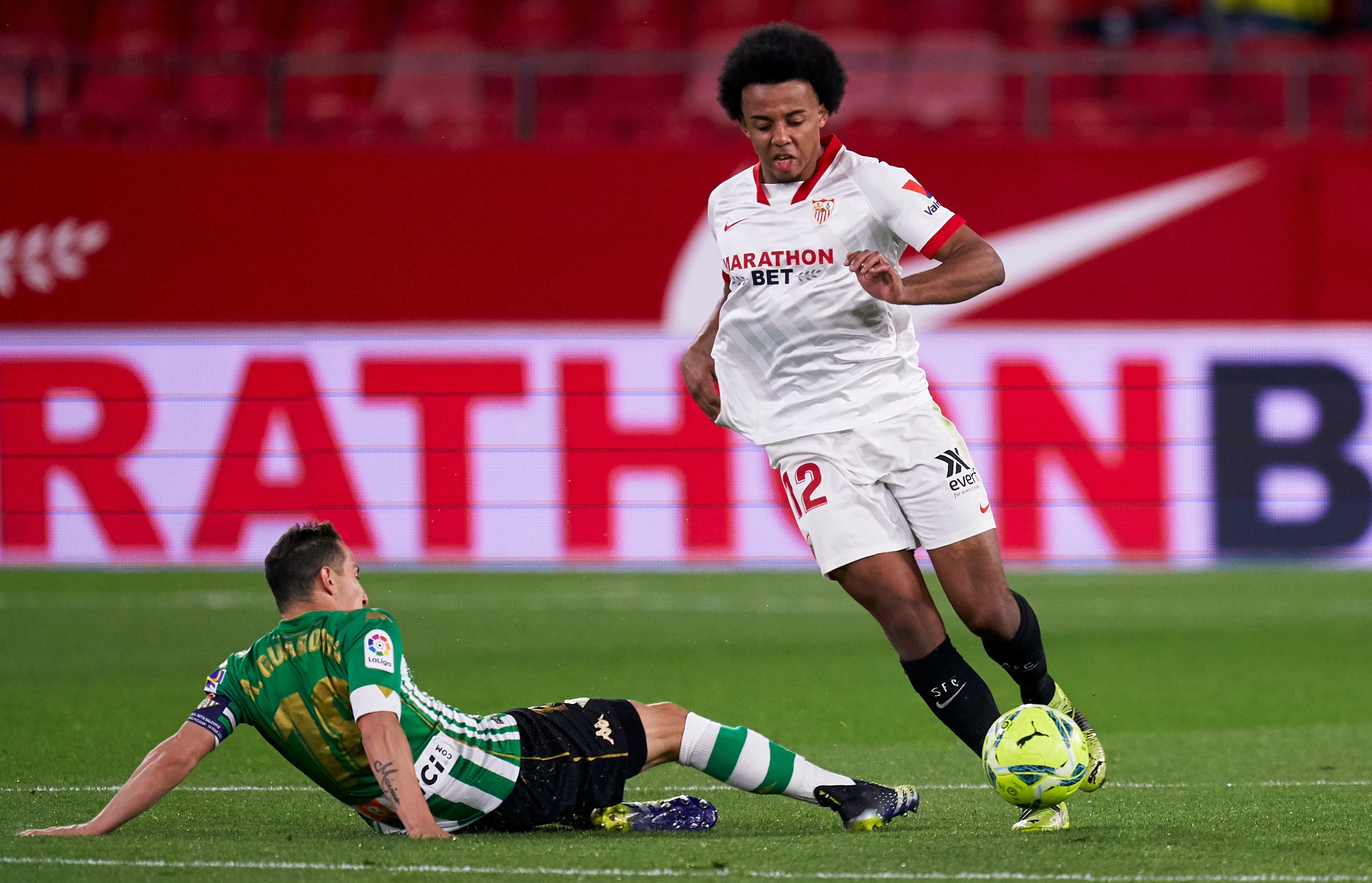 He has had another outstanding season in Spain, helping his side into fourth in LaLiga and closing in on securing a Champions League spot.

Sevilla had originally wanted around £70m up front for the former Bordeaux ace, with clauses and add-ons included on top of that.

But SunSport understands it has been indicated that United would be able to land one of their key summer targets for less than they thought.

Kounde was close to joining rivals City last year, but a £65m-plus move collapsed at the last-minute over Nicolas Otamendi being part of the deal.

United would be willing to at least double those terms if he was to join, alongside incentives for appearances, clean sheets and winning trophies.

Solskjaer has put a central defender high on his priority list for the next window, with doubts still over first choice Victor Lindelof.

Eric Bailly's future is still up-in-the-air, and he could leave this summer after being upset over falling down the pecking order.

Marcos Rojo left in the January window to Boca Juniors, and the club are braced to receive offers for the injured Phil Jones.

Kounde is one of a number of players on the scouting teams list to bring to Old Trafford this summer, with defenders high in demand.

The Red Devils are expecting high competition for him, with Real Madrid taking a close look with Sergio Ramos' future undecided.

Others who the club are interested in include RB Leipzig's Ibrahima Konate and Borussia Dortmund's Dan-Axel Zagadou.

Meanwhile, Ben White has been looked at as another possible alternative after an impressive season at struggling Brighton.