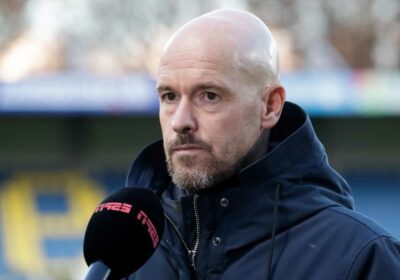 AJAX manager Erik ten Hag insists he has heard nothing from Manchester United after hitting out at a reporter’s ‘weird’ question.

The Dutch tactician has been in charge of the Eredivisie champions since 2017. 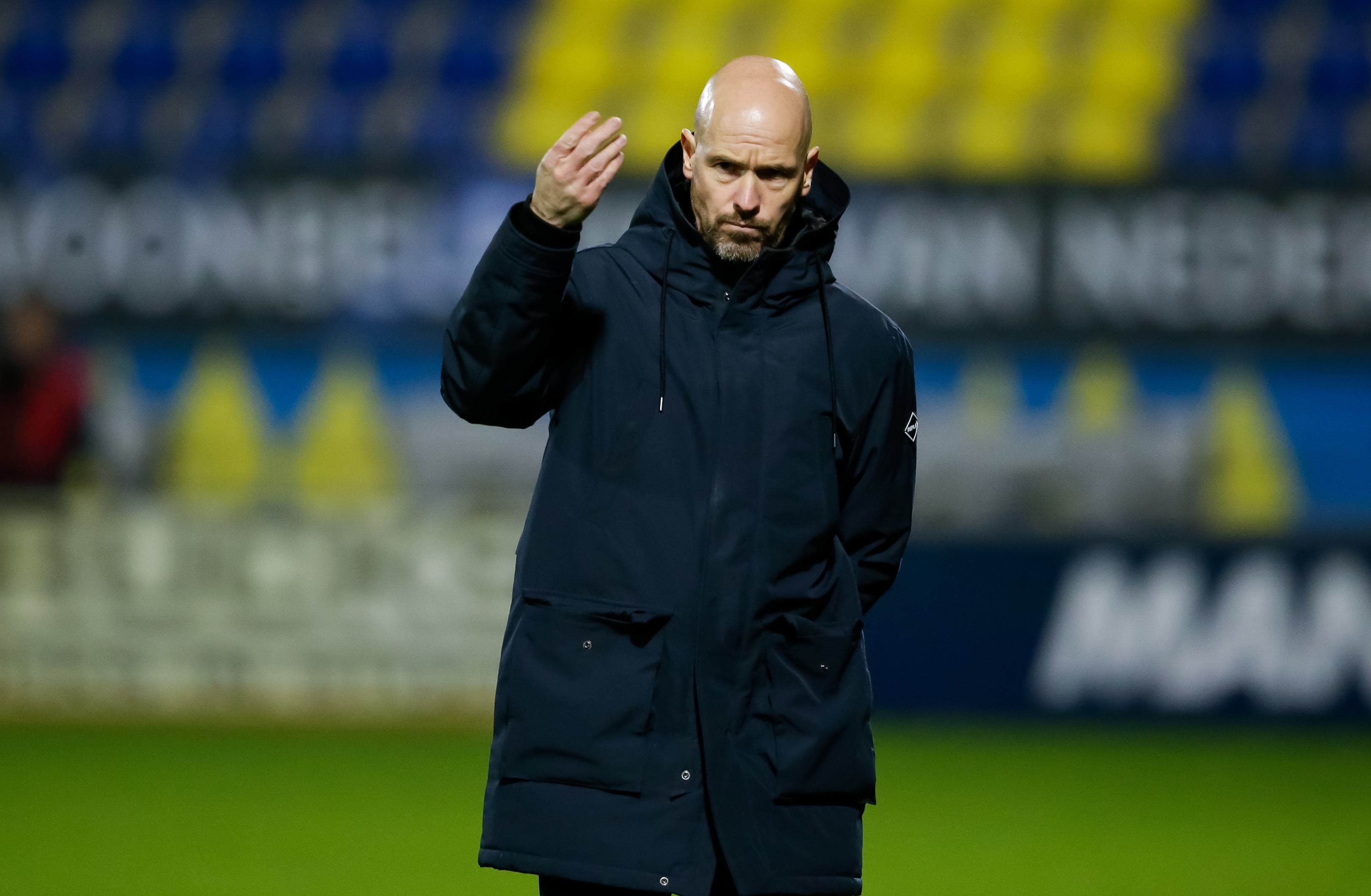 But Ten Hag is now being tipped to replace Ole Gunnar Solskjaer at Old Trafford after the Norwegian was sacked on Sunday.

Along with Zinedine Zindane and Mauricio Pochettino, Ten Hag is also a popular choice among United fans.

But the tactician insists he remains fully committed to Ajax when quizzed about United's interest.

Claiming he has not been contacted by United, Ten Hag declared: “I am focused on my team, we have a brilliant squad and we want to achieve a lot.

“We want to fight for titles. My focus is on Ajax, the rest only distracts.

“I expect from my players that they are focused on Ajax, so I have to give the right example for that too.

“You keep asking me [about my position as Ajax boss]. Yes, it is a weird question.

“I have heard nothing about [United’s interest], so I can’t think about it.”

But whoever takes charge permanently won’t be coming in until the summer, with United first looking to find an interim manager as Michael Carrick takes immediate charge of first-team affairs.