MANCHESTER UNITED have been left "stunned" by Paul Pogba's suggestion that he could still leave the club this summer, according to reports.

World Cup winner Pogba, 26, went to every corner of Old Trafford to applaud fans after the 4-0 thrashing of Chelsea. 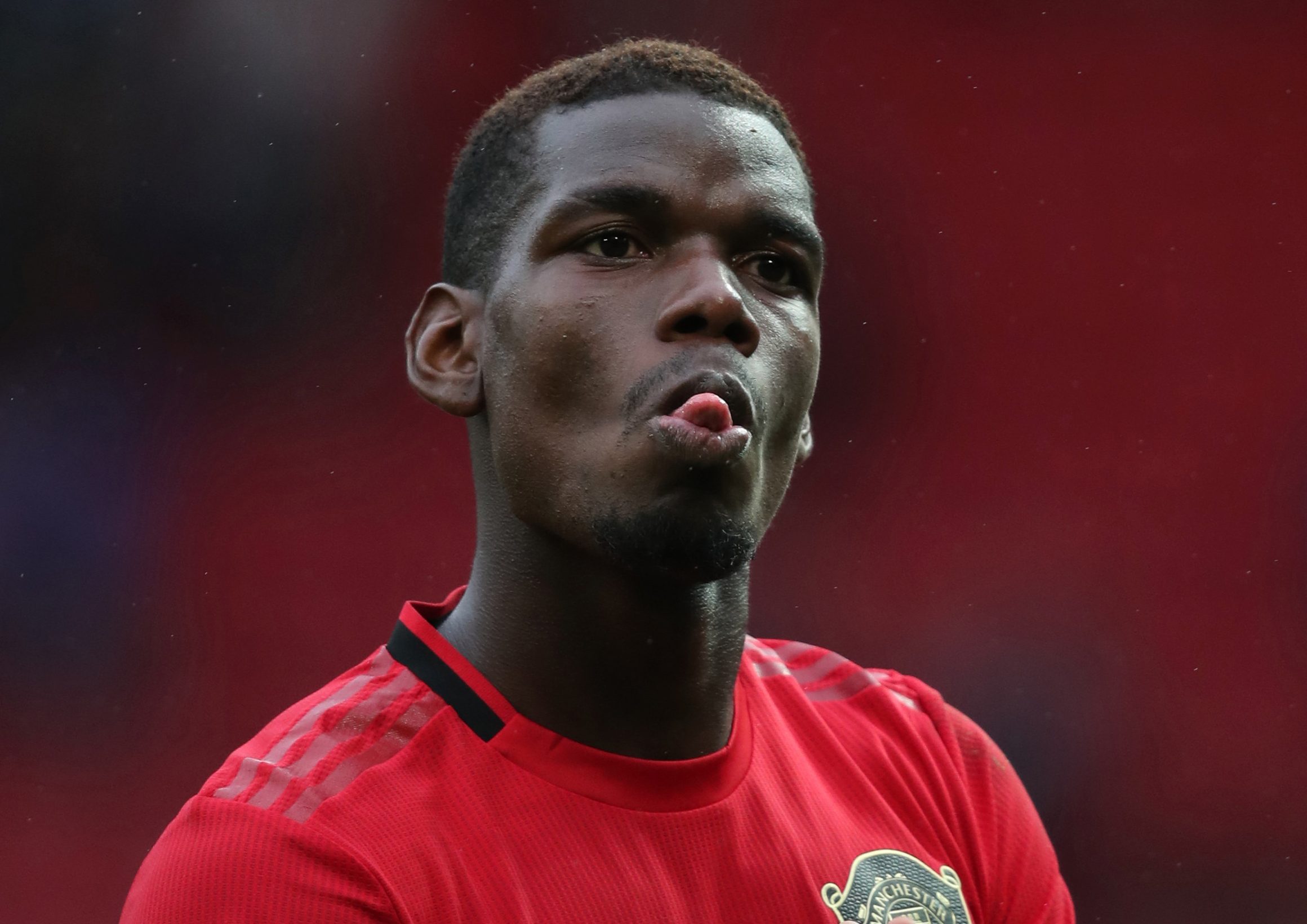 But his words afterwards hinted he could have a future away from Ole Gunnar Solskjaer's side after being linked with Real Madrid and Juventus all summer.

The European transfer window remains open until September 2 and United are now sweating over Pogba's future, say The Mirror.

Pogba said: "Obviously there have been things said but only time will tell. This question mark remains."

SunSport told you how Zinedine Zidane's side will end their chase for the midfielder if they can sign £700,000-a-week Neymar from Paris Saint-Germain.

The Brazilian superstar's relationship with club and fans seems to be at an all time low, especially after his sister Rafaella labelled fans "f***ers" following their decision to hold up banners demanding he leave the club.

Solskjaer is determined to keep Pogba, though, who impressed against Chelsea.

SunSport told you how the Reds' boss did not care much that Romelu Lukaku wanted to join Inter Milan and that he does not have that much time for Alexis Sanchez either.

But during their pre-season tour of Australia last month Solskjaer spoke to the Frenchman and told him there was a great opportunity at United.

He outlined just what his vision was for the club, an exciting, young, vibrant team that would lift the place again.

Solskjaer made it clear to Pogba that he was central to that and could lead them forward.

And the sense of worth and responsibility lifted a player who performed in pre-season – and in the first game of the season proper – like someone who wanted to stay and not go.

United icon Paul Ince sees it differently though, and he insists Pogba's level of application shows he thinks a move is still on the cards.

Speaking to Paddy Power, Ince said: "It’s clear that his heart isn’t fully in it at Manchester United and you can see that from how he played against Chelsea.

"Sometimes his concentration levels weren’t as they should have been – maybe he still has it in his mind that he’s going to get away before the European window shuts in a couple of weeks."

Before adding: "You’ve got a big decision after that – if he doesn’t go to Real Madrid, how’s he going to react with his performances at United, at least up until January?

"With him, the toys are often thrown out of the pram, but if he’s staying he needs to knuckle down for the club.

"He’s playing a dangerous game. He must keep the fans onside and the only way to do that is by putting a shift in and having the right attitude.

"He’s still putting himself in the shop window at the moment, and it’s clear he wants the move to Real Madrid, so I believe he’ll play to the best of his ability until their window shuts. It’ll be interesting to see what happens after that.”