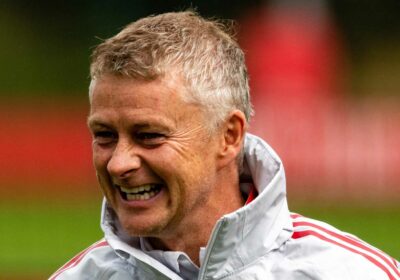 MANCHESTER UNITED still want to make one more signing this summer but need to sell first, according to reports. 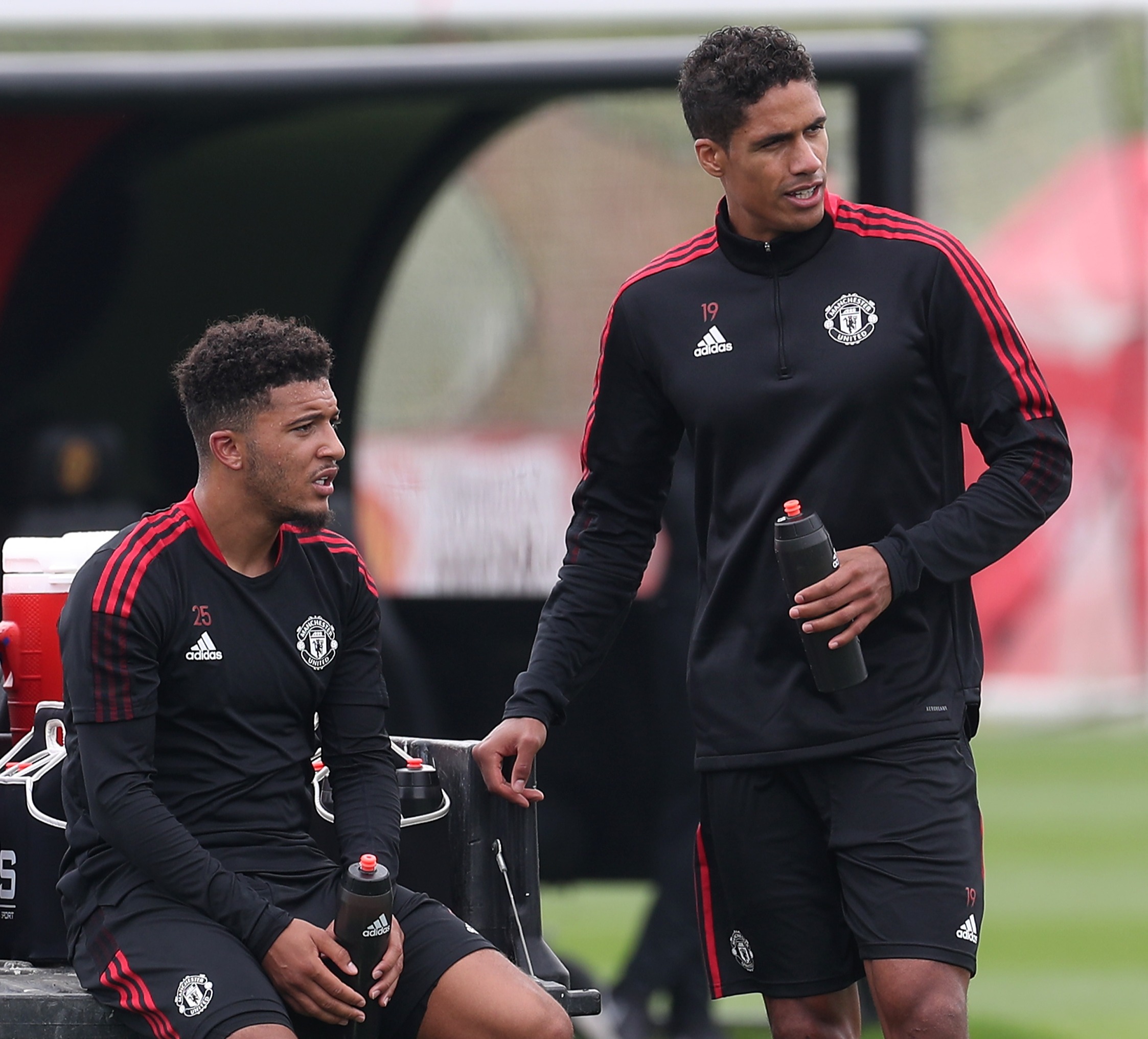 According to the Manchester Evening News, United are exploring the possibility of signing another midfielder before the end of August.

Doubts have been raised about the strength of Ole Gunnar Solskjaer's midfield, with many unconvinced by Fred and Scott McTominay.

There are also huge question marks over Paul Pogba's future, with the Frenchman entering the final year of his Old Trafford contract.

And some believe Nemanja Matic's best days are behind him after the ex-Chelsea star turned 33 last month.

It's believed United would like to bring in another top-class player but need to shift some deadwood before they can do anymore business.

Although Heaton arrived on a free transfer, the club have spent more than £110million on Sancho and Varane in recent weeks.

United are yet to make a substantial sale this summer, despite there being plenty of speculation on the back pages of national newspapers.

Jesse Lingard is the most likely to leave, although favourites West Ham are reportedly not willing to meet his £25m price tag.

The winger, who has one year left on his existing deal, enjoyed an excellent loan spell at the London Stadium in the second half of last season and he's been pushed further down the pecking order at Old Trafford by Sancho.

Hammers goalkeeper Darren Randolph has dropped a huge hint about Lingard's future by telling him 'I'll see you soon at training' on Instagram.

Pogba could also leave as Paris Saint Germain are reportedly interested, although they may wait until next summer to get him on a free.

The French club have recently splashed the cash on Lionel Messi, reportedly giving the Argentine forward a £25m signing-on bonus.

Varane will turn Manchester United into title contenders – he’s the signing of the summer in the Premier League.

Andreas Pereira and Brandon Williams are expected the leave on loan to Flamengo and Norwich respectively in the coming days.

And there's a chance, albeit slim, that United could shift defender Phil Jones before the end of August.

Jones, 29, hasn't played a competitive match for the club since January 2020 and it seems unlikely he'll have a role to play this season.

If United do manage to free up some funds, one player they could bring in is 18-year-old midfielder Eduardo Camavinga from Rennes.

The young star is rated at £34m and has already picked up three senior caps for France, proving his quality at the highest level.

They've also been linked with Brighton midfielder Yves Bissouma in recent months – and club legend Paul Parker thinks they should sign him.