The Red Devils have fallen behind in 10 of their last 15 games – conceding the opener inside 26 minutes in nine of those matches. 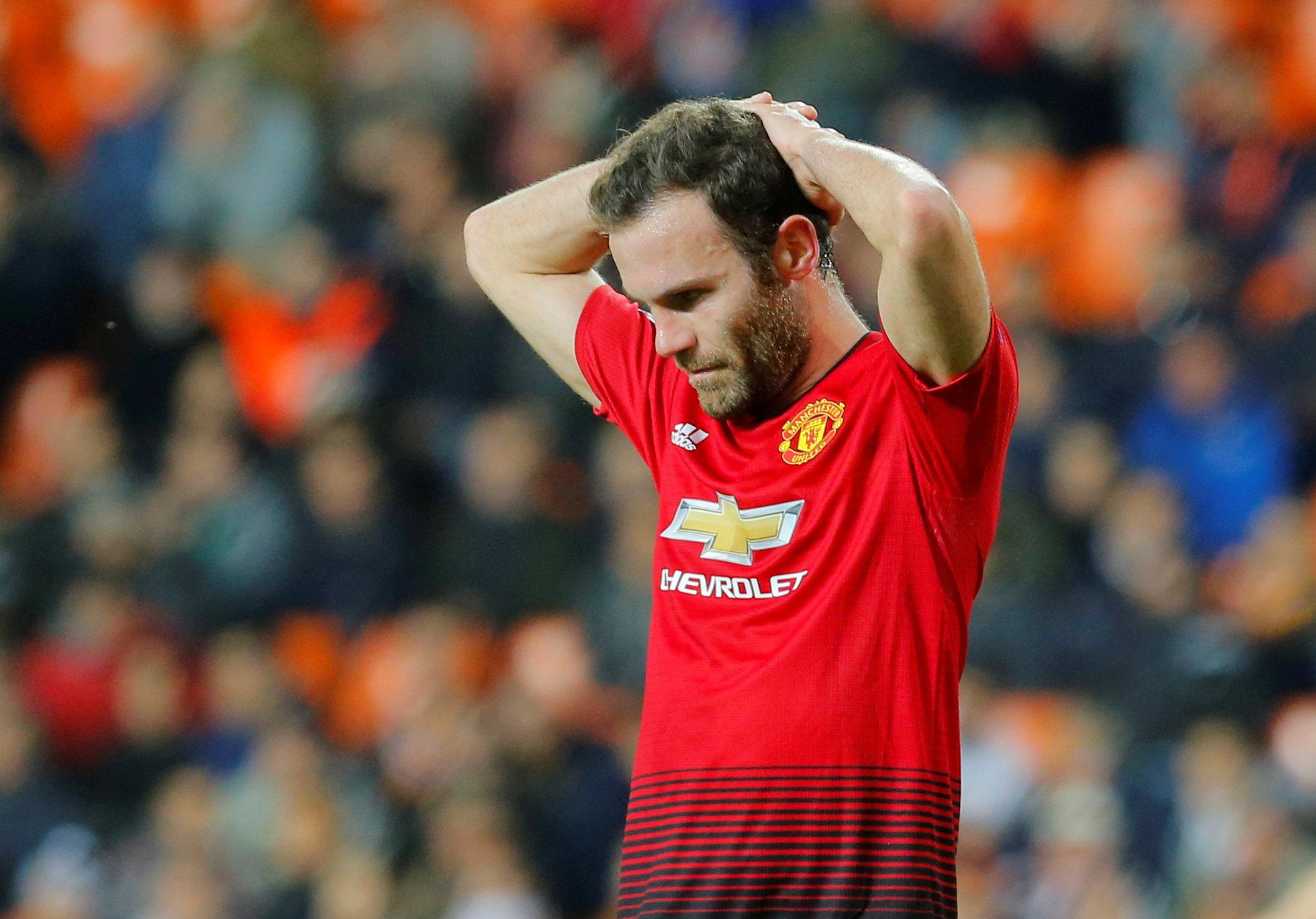 In contrast, their hosts Liverpool have netted in the first half of five of their seven home Premier League clashes this season.

And Mata knows United are causing themselves problems by taking a while to wake up – even if they have proved they can turn around games late on.

And midfielder Mata, 30, moaned: “It seems like we always push in the last minutes, when players come off from the bench, or the players that are already on the pitch. 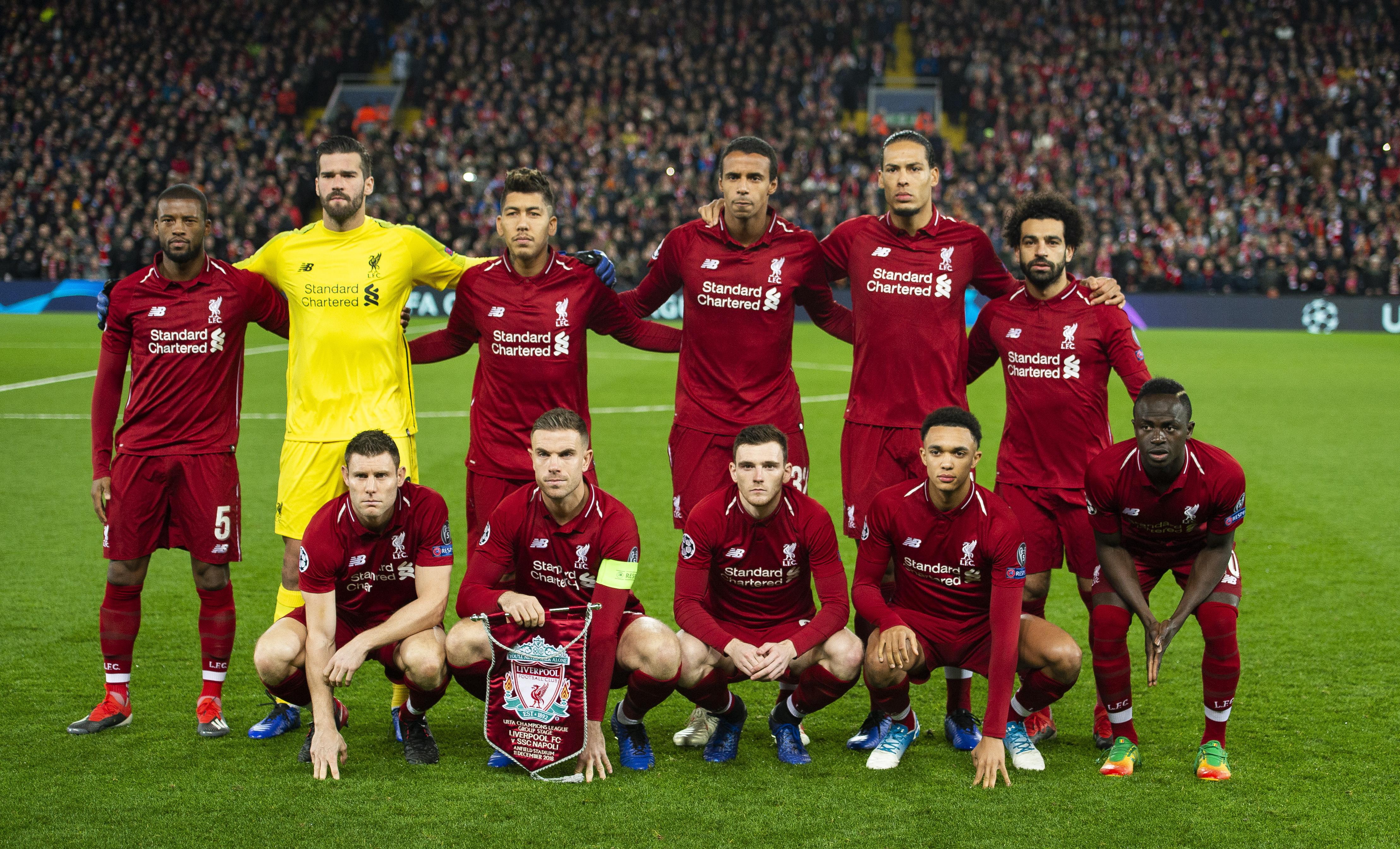 “It seems like we only react in the last ten or 15 minutes and start creating more chances and getting closer and closer to score.

“That’s what we did in Valencia but it was not enough. I think we reacted a bit too late.

“It is a very busy month and we have very important games coming, especially on Sunday.

“But I don't think that's an excuse because as a football player, you focus on the game that you are playing and try to give your best. 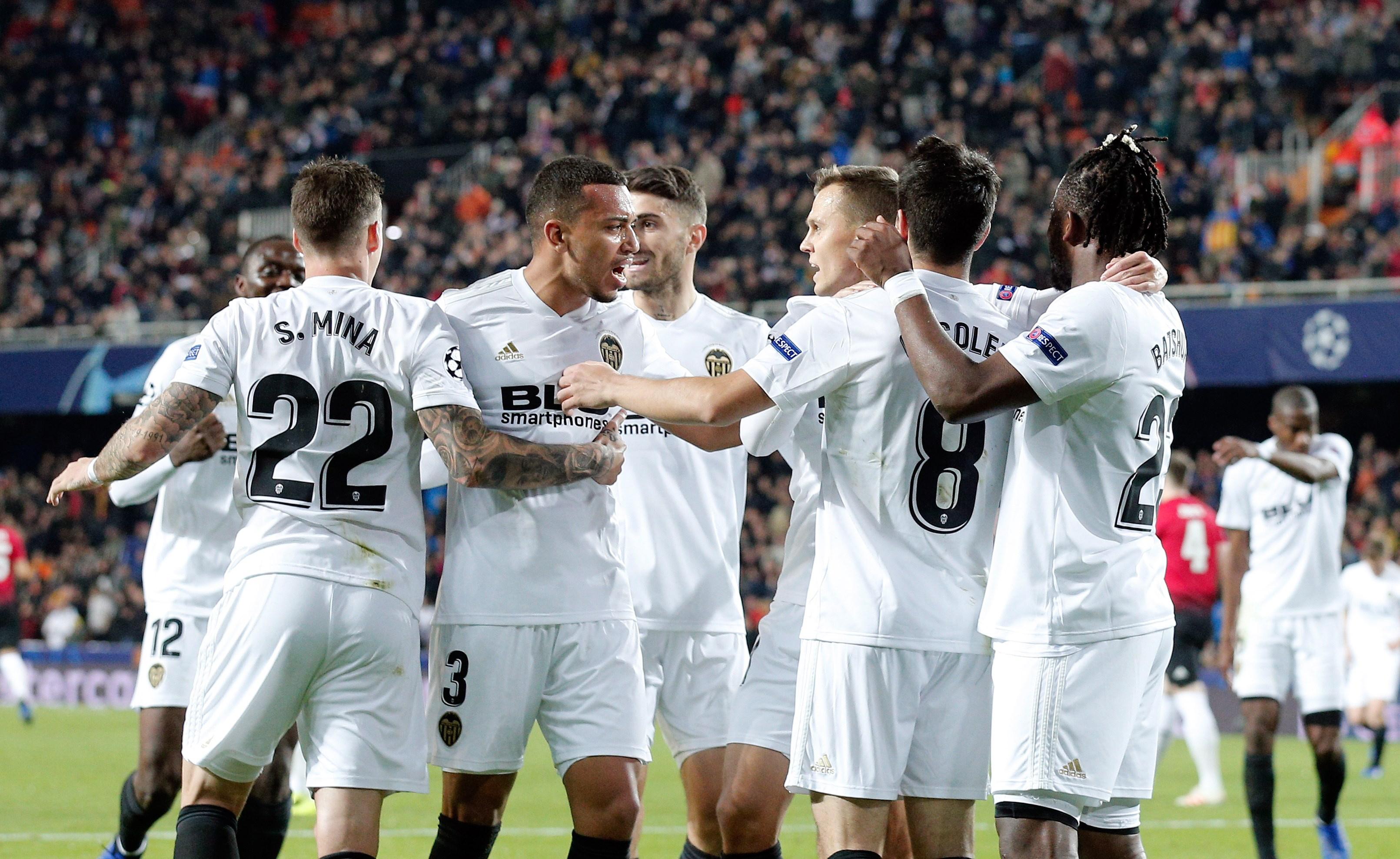 “I know it is difficult but we have to keep going and especially with what we have coming on Sunday, we need to be ready for that.”

Sixth-placed United will fall an amazing 19 POINTS behind league leaders Liverpool if they lose at Anfield.

And their hopes of ending their bitter rivals’ unbeaten Premier League record have been hit by a crock crisis ahead of the crunch clash, with Mourinho claiming he has NINE players injured.

Alexis Sanchez and Victor Lindelof are definitely out of Anfield with respective hamstring and thigh issues. 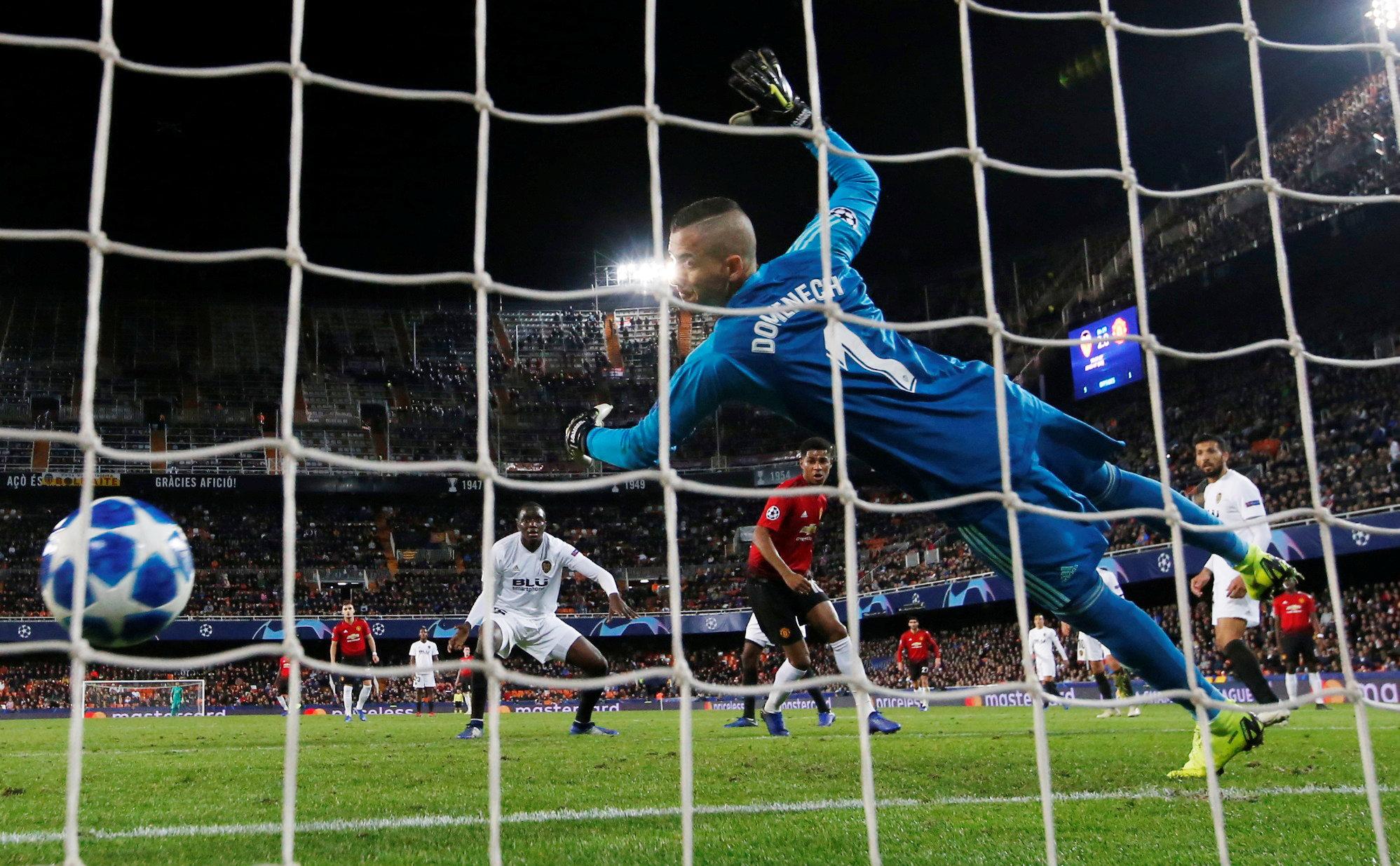 But defenders Luke Shaw, Chris Smalling, Diogo Dalot and Matteo Darmian, as well as Anthony Martial, failed to travel to Spain and are doubts for the weekend.

Scott McTominay was in Valencia but did not end up making the squad because of an injury, while Marcos Rojo had to come off at half-time at the Mestalla Stadium.

“The only two players I could bring and didn't was David De Gea and Nemanja Matic. 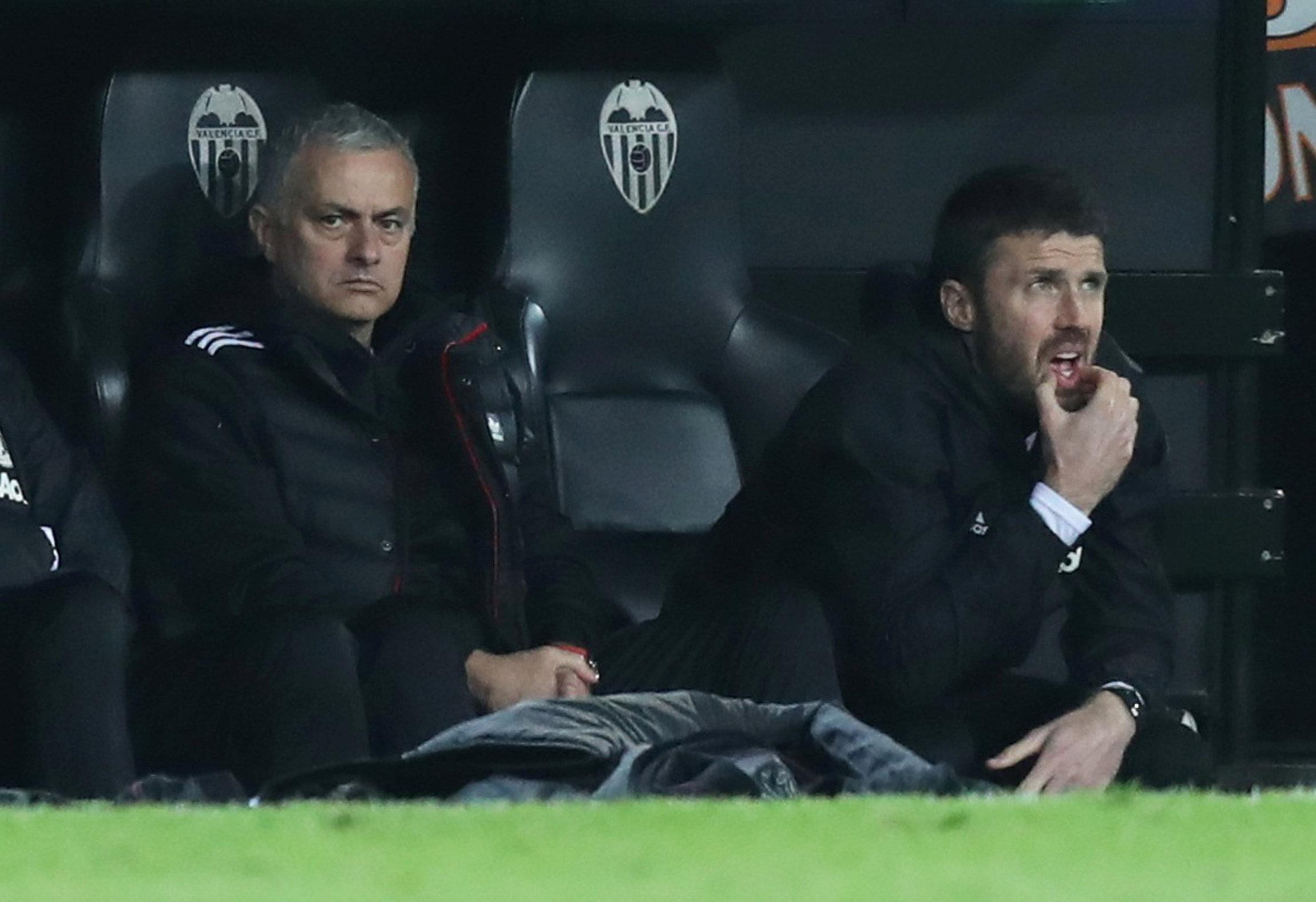 “I had no other options including a player like Rojo, who I expected to play and give a rest to Ashley Young for example.

"But at half-time, Rojo is injured and is out.

“The players I play in this match, if it was a match to decide the group, would be a very similar team.