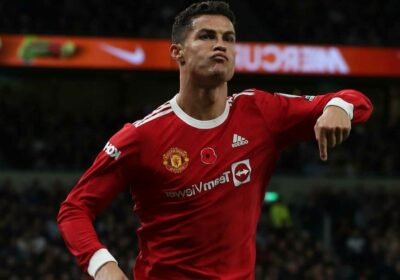 MANCHESTER UNITED ace Cristiano Ronaldo is auctioning the shirts he wore in the 3-0 win over Tottenham and 2-0 derby loss to Man City to raise money for the Royal British Legion.

The 36-year-old opened the scoring at the Tottenham Hotspur Stadium with an expertly placed volley across Hugo Lloris and into the far corner. 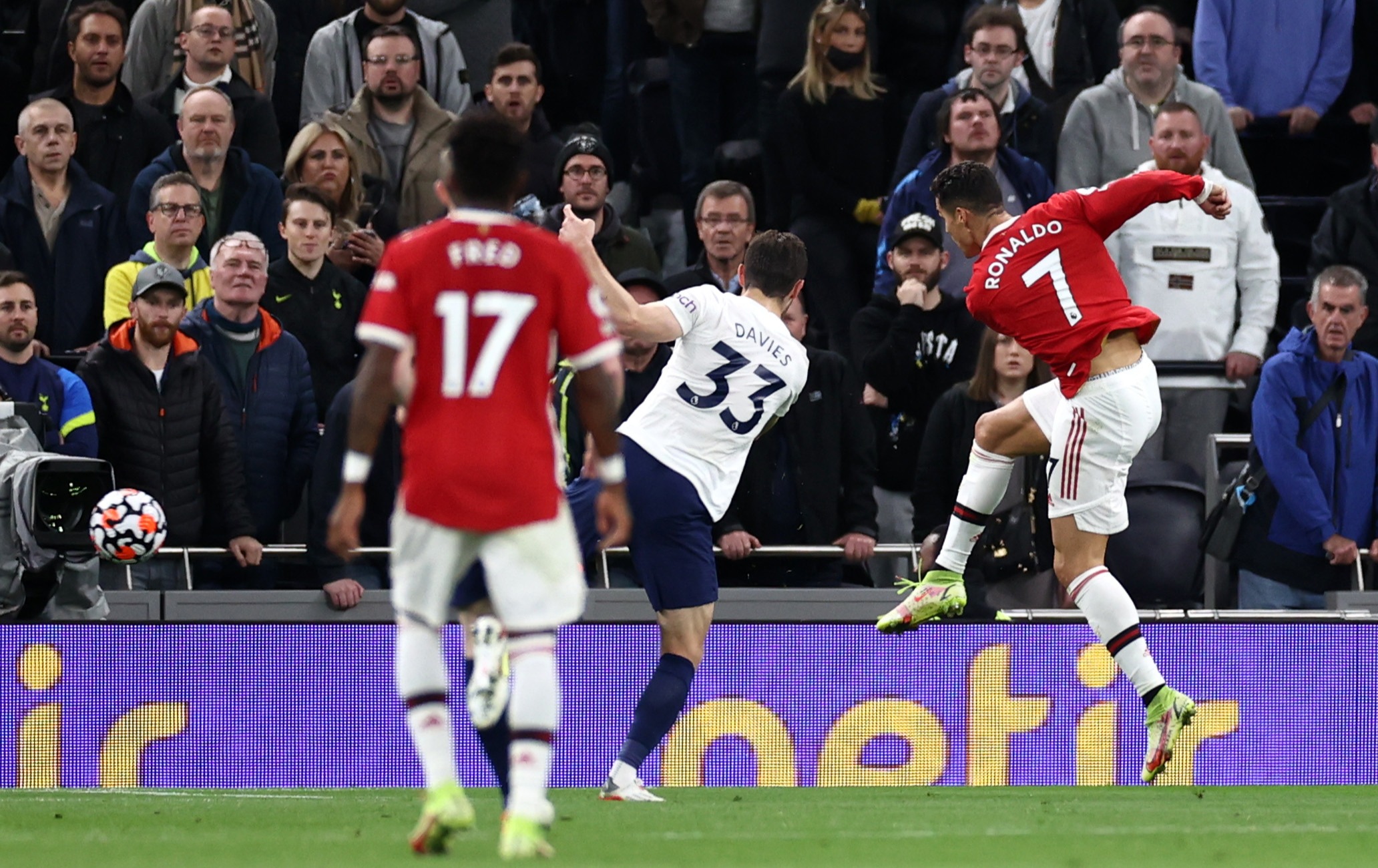 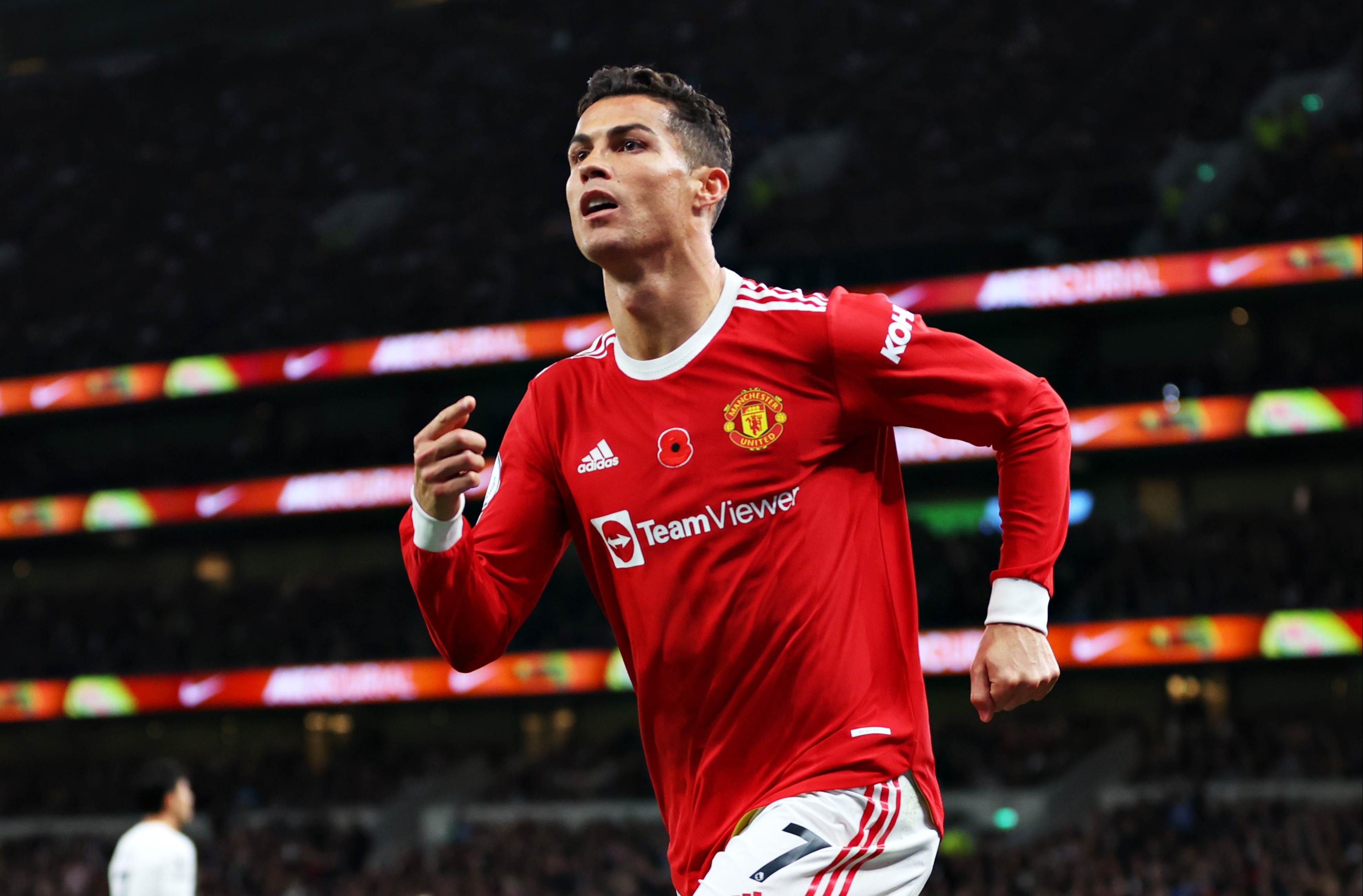 And according to the Daily Mail, his No7 shirt will be auctioned off to raise money for the Royal British Region, with bidding currently close to £36,000.

Ronaldo's match-worn shirt in the 2-0 derby loss to Man City is also up for auction.

The shirt is expected to fetch more than £13,000 for the charity.

Ronaldo has had a good start to his second spell at the Red Devils, scoring crucial goals in both the league and Champions League.

The serial winner has found the back of the net four times in the Prem, scoring crucial equalisers and match winners.

And he has five in Europe, striking late twice against Atalanta home and away.

He's six goals ahead of Paris Saint-Germain star and rival Lionel Messi, who has had a tough start to life in Paris.

The Argentine is yet to score in Ligue 1, with all of his goals coming in the Champions League.