MANCHESTER UNITED and Arsenal should head the queue to sign Gary Cahill, according to ex-England defender Danny Mills. 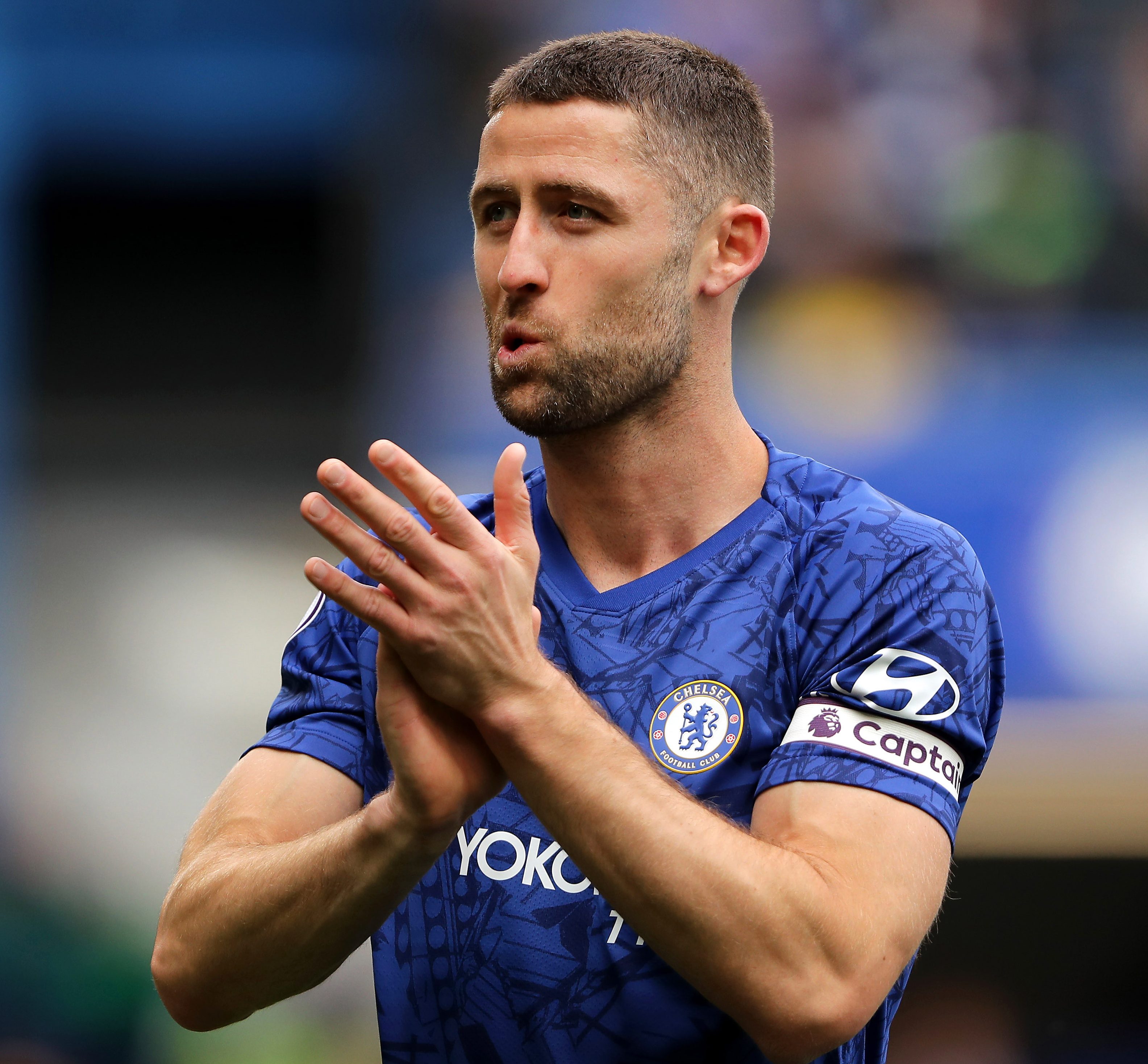 He also believes Cahill is "not far behind" Blues legend John Terry for offering defensive presence over  the past decade.

Cahill's current admirers include Leicester, newly-promoted Aston Villa and Leeds, who lost in the Championship play-offs.

And Mills told talkSPORT: “If you want someone to come in to play two thirds of the games next season, and also bring professionalism, experience and be someone players can learn from on and off the pitch – he can add all of those things to the club.

“It’s a no-brainer to take him. He’ll just want to play and be a part of it.”

“The likes of Arsenal… and why aren’t Manchester United interested? They’re desperate for a centre-half!"

Mills, 42, who also played for Norwich, Charlton and Leeds, says Cahill remains Prem class “without a shadow of a doubt".

And he reckons the ex-Bolton ace, who won 61 England caps, can inspire fellow defenders, as well as gelling the whole backline.

Mills said: “Obviously he wasn’t quite as good or had quite the presence of John Terry, but he’s not too far behind that."

The Foxes are holding firm on their £80m valuation of the Three Lions' 2018 World Cup hero, a world-record sum for a defender.