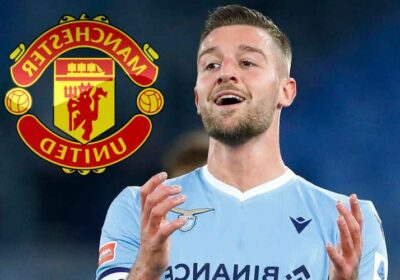 SERGEJ MILINKOVIC-SAVIC is 'almost certain' to leave Lazio by the summer, amid his rift with Maurizio Sarri.

The Serbian has long been linked with the likes of Manchester United, Liverpool and Real Madrid. 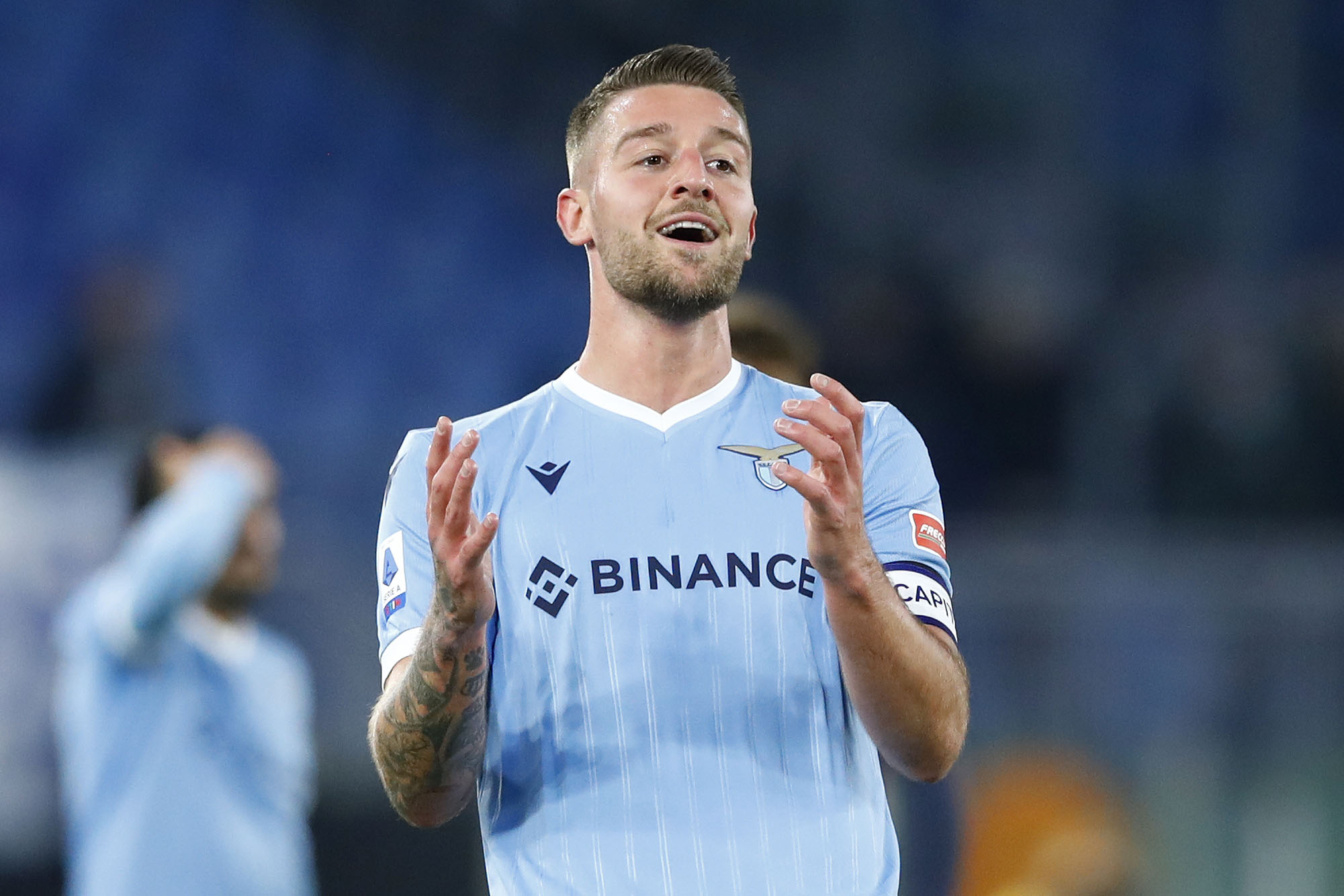 And reports claim that one of these clubs could finally be getting their man by next summer.

They reckon that he is set to be dropped for their next game, against Venezia on Wednesday night.

And a summer transfer is certain, unless he leaves even sooner.

They add that he could even leave in January if a good offer comes in.

His contract still has two-and-a-half years to run.

Man United could look to replace Paul Pogba with the 26-year-old.

The Frenchman, 28, is out of contract at Old Trafford next summer.

And he hasn't yet shown any indications that he'll sign a new one.

Midfield is an area that the Red Devils are eager to bolster.

Since the arrival of Ralf Rangnick, they have also been strongly linked with Boubacar Kamara and Amadou Haidara.

Despite his row with Sarri, Milinkovic-Savic has still shown his quality this season.

He has scored five goals and laid on a further five assists in 17 Serie A outings this term from midfield. 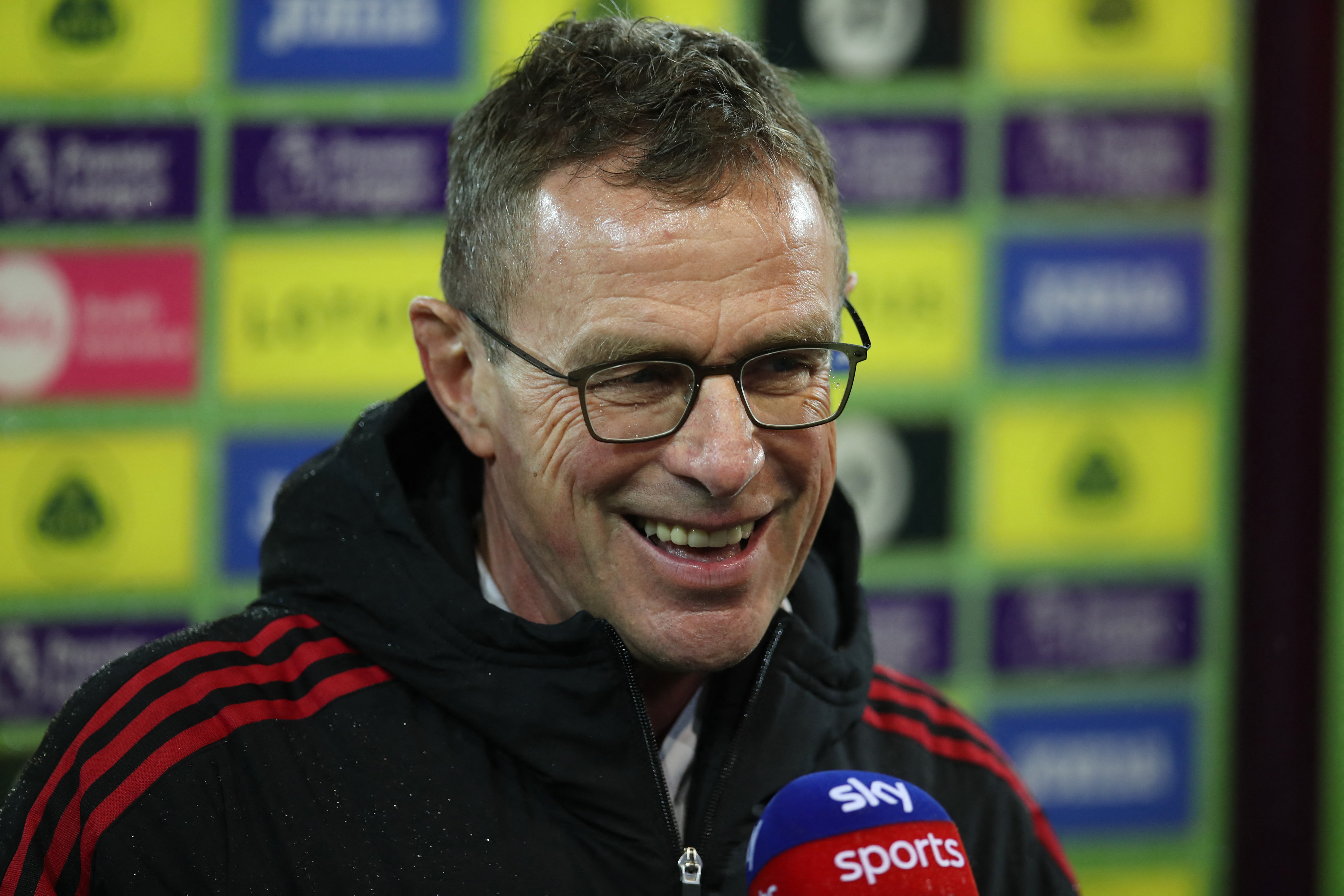