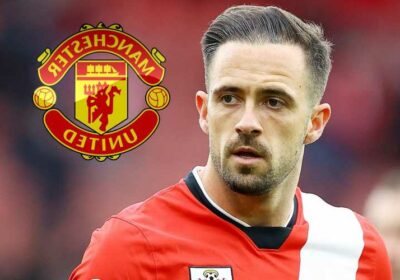 DANNY INGS has reportedly rejected a lucrative contract from Southampton to put a number of clubs on red alert.

The 28-year-old is understood to have no intention of extending his stay at St Mary's with his current deal set to expire in 2022. 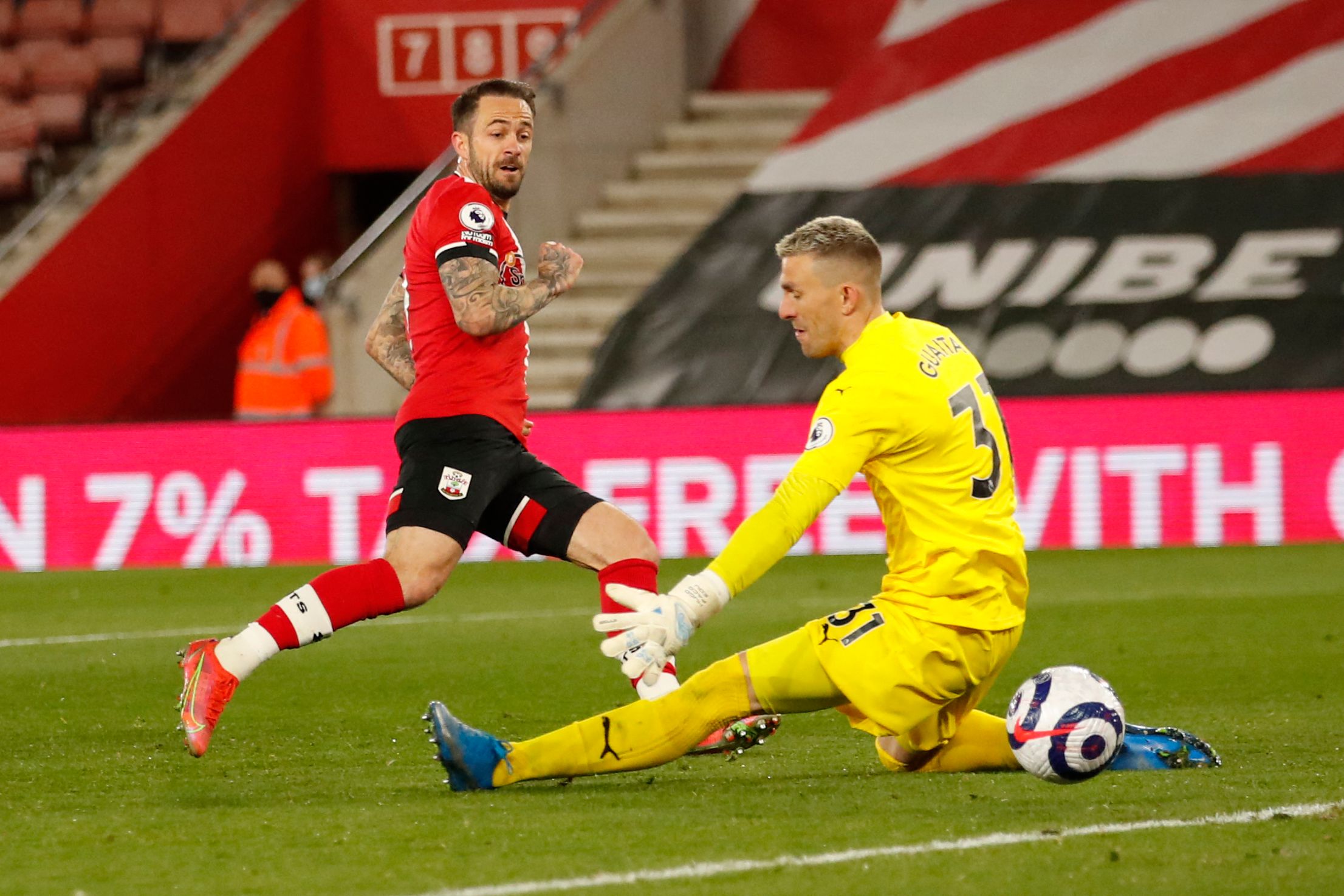 According to The Athletic, the Saints offered the England international a four-year contract to make him the best-paid player in their history.

But Ings has turned it down it his quest to join a top Premier League side, and is willing to wait until next year to depart the south coast outfit.

The contract remains on the table for the former Liverpool man, with Southampton content for him to see out his deal.

Ings refused to rule out a move out in May with Manchester United and rivals City heavily linked.

Ole Gunnar Solskjaer is understood be keen on bolstering his attack and has identified Ings to compete with Edinson Cavani for a starting spot.

Meanwhile the Citizens need a centre-forward to replace Sergio Aguero.

And Tottenham are also believed to be keeping tabs on the player should Harry Kane be sold this window.

Commenting on his future, Ings told talkSPORT: "I’ve got a contract until the summer of 2022. 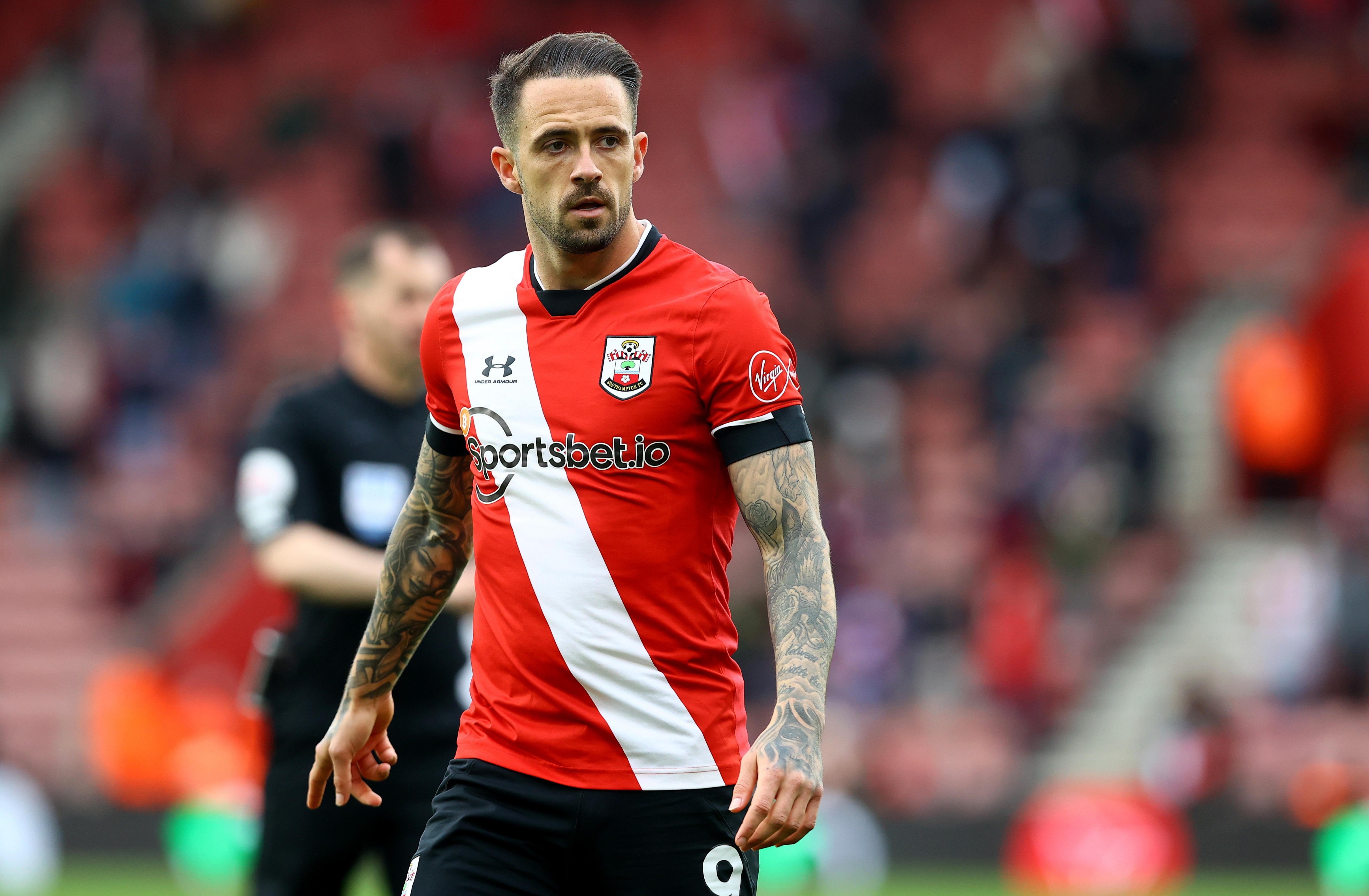 “I’ve just been focused on each game. Ultimately, I’ve still got a contract here.

"My main focus is to finish the season strong."

Ings has banged in 46 goals in 100 games for Southampton in all competitions since arriving from Liverpool in 2018 on an initial loan deal.

His fine form saw him recalled back to the England squad, where he scored his first Three Lions goal against Wales in October.

Should Ings be sold this summer, Southampton could look to prise Adam Armstrong away from Blackburn.