ASTON VILLA have been told to expect interest in Jack Grealish this summer – but not necessarily from Manchester United.

The Red Devils were strongly linked with a move for the England midfielder last summer. 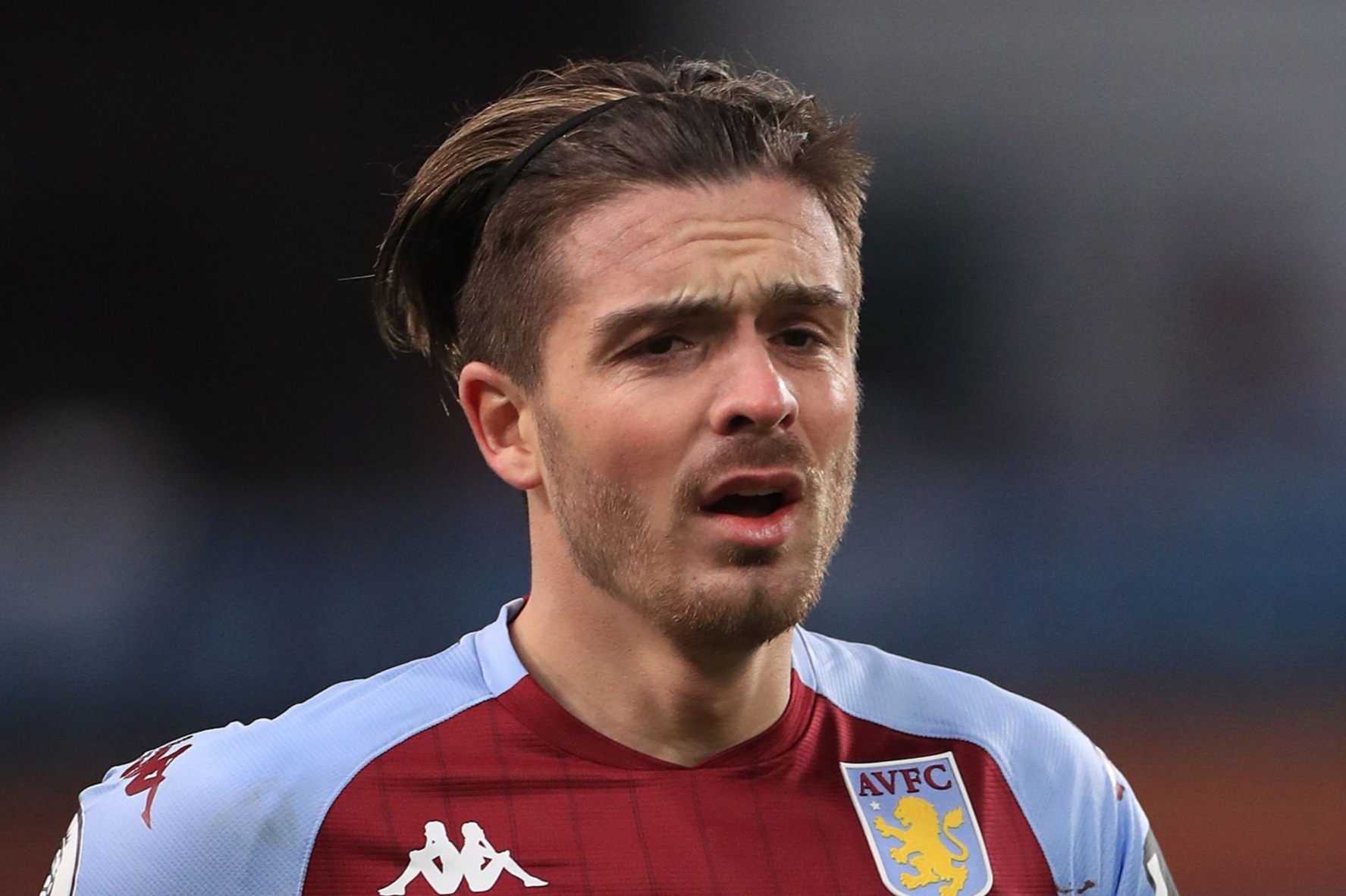 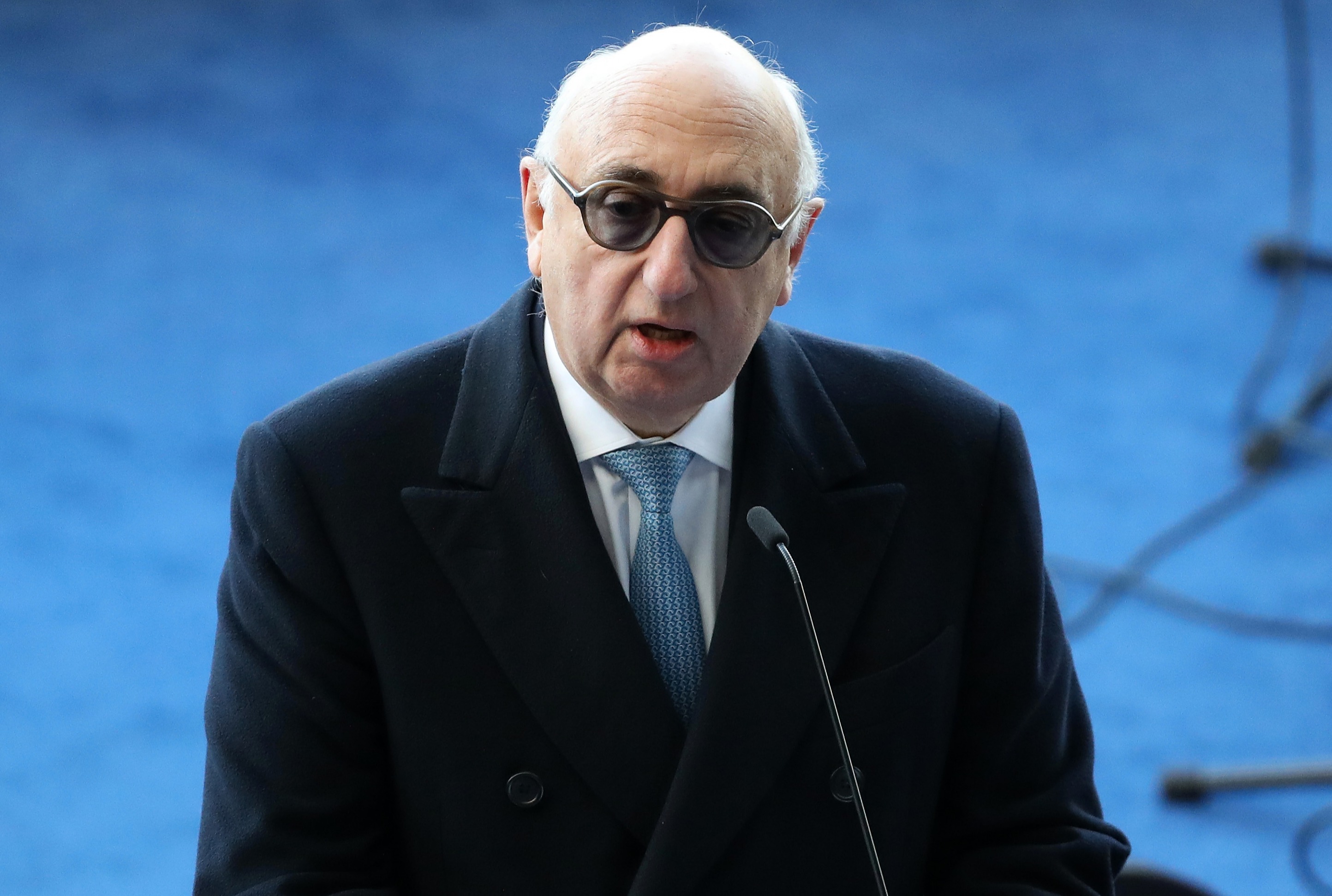 And a winger is expected to be high on their wishlist again at the end of the season, with Jadon Sancho already linked.

But Grealish's agent, Jonathan Barnett, does not believe United will be among the favourites to seal a deal.

When asked by SNTV for an update, he replied: "The truth is we don't know.

"There are many clubs [interested] and I wouldn't put Manchester United at the top of that [list].

"But he could stay. He could stay as well so it's a conversation the club will have with Jack and ourselves then we'll see where we go."

Grealish is back in training in his bid to return before the end of the season and make Gareth Southgate's Euro 2020 squad.

Barnett stated his belief that the midfielder is focused on Villa before attempting to make a big impact on the summer tournament.

In an interview with Sky Sports, the agent said: "He loves Villa, but I think we just have to wait to see how things pan out.

"At the moment he is a Villa player and he has had no thoughts about anything else. We have to do what is best for Jack and for everybody else.

"I think he is a very special player. I think he maybe should have been playing for England a little earlier.

I think he could be a big star in the summer. I only hope that he is given a chance and that will be great.

"It is unfortunate that he has got this injury at the moment but that will be fine. He has got a great mentality.

"On the field, he knows exactly what he wants to do, how to do it.

"I think he could be a big star in the summer. I only hope that he is given a chance and that will be great."