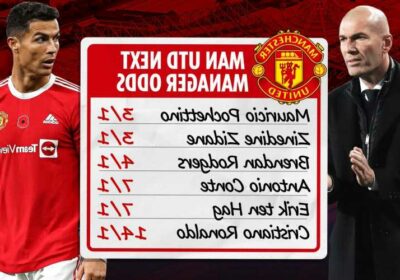 The Portuguese superstar was available at 66/1 for a shock appointment at Old Trafford in September. 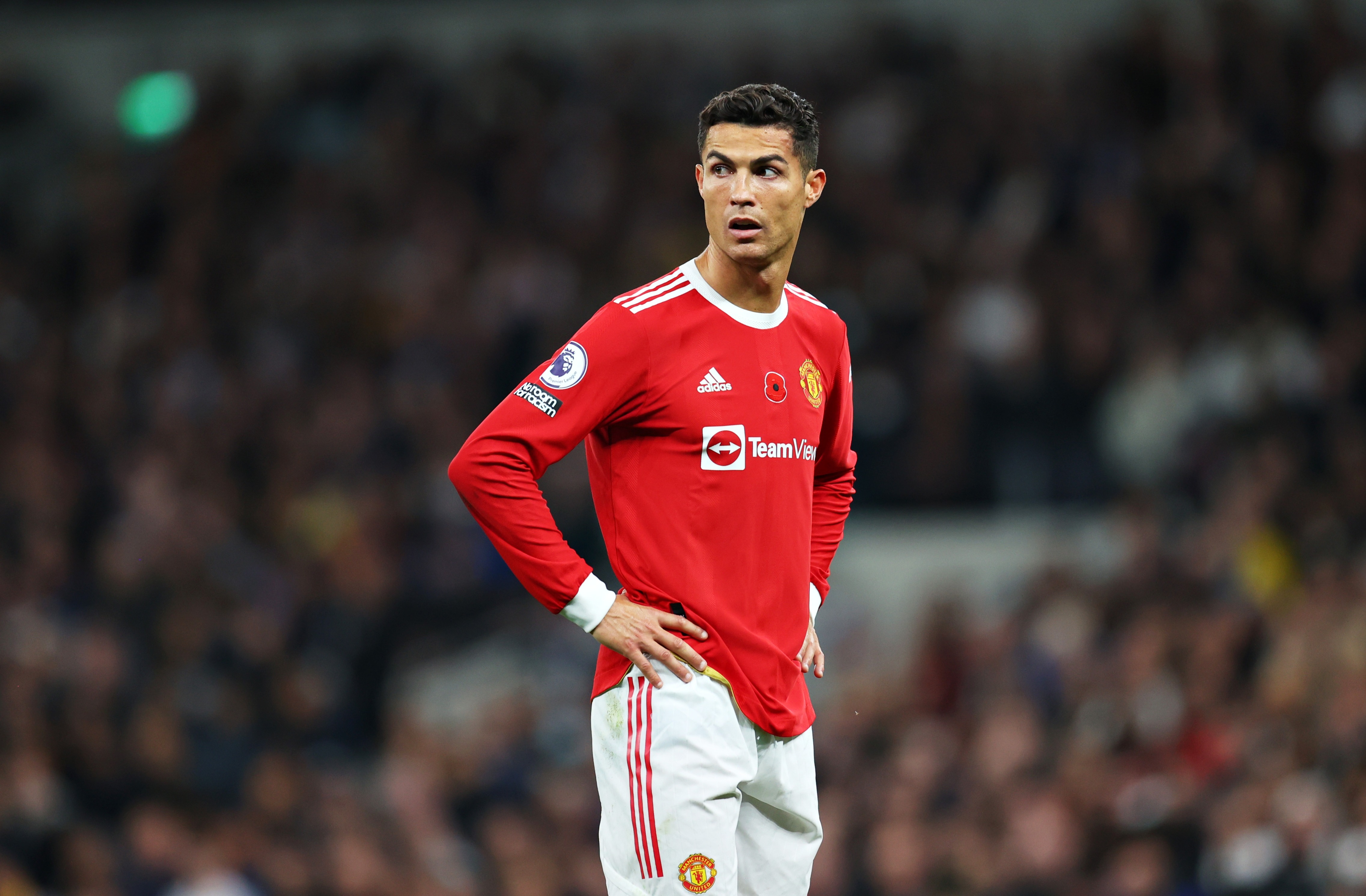 But the 36-year-old is now one of the leading candidates at 14/1 with previous favourite Antonio Conte seemingly unavailable.

The Italian, 52, was priced at 8/11 to take charge following Manchester United's capitulation against Liverpool.

However, Conte is now poised to replace Nuno Espirito Santo as Spurs manager with reports claiming he's set to arrive in London today.

Ronaldo caused a stir when giving out instructions on the sidelines during a Champions League encounter with Young Boys.

Following that incident, Tim Sherwood predicted that the five-time Ballon d'Or winner would become United's manager within the next 18 months.

He said: "We've seen him do it on the international stage, most recently at the Euros, barking out orders. That boy will be a manager, 100 per cent.

"I would have a bet on him being Manchester United manager in 18 months.

"Whenever Ronaldo finishes playing I think he will become a manager, it will be an automatic choice."

Mauricio Pochettino and Zinedine Zidane are locked together as 3/1 joint-favourites with Sky Bet.

The Daily Star recently claimed that PSG boss Pochettino was United's first-choice candidate with Sir Alex Ferguson a fan of the Argentine.

Leicester manager Brendan Rodgers is next in the betting at 4/1, while Conte and Ajax's Erik ten Hag are both available at 7s.

Ronaldo is then joined at 14/1 by several candidates including Roberto Martinez, Julian Nagelsmann, Ralf Rangnick and Graham Potter.

*Min stake £5, min odds 2.0. Only deposits made using Cards or ApplePay will qualify. Free bets are awarded after the qualifying bet has settled, valid for 30 days, and must be used on multiples with 3+ legs. Max £20 in free bets. T&Cs apply. 18+ BeGambleAware.Org