Home » Sport » Man Utd news: Sean Dyche backed by ONE punter to be next permanent manager

Man Utd news: Sean Dyche backed by ONE punter to be next permanent manager The Burnley boss is a huge outsider at 33/1 to be the Red Devils' long-term replacement for Jose Mourinho who was sacked on Tuesday morning. 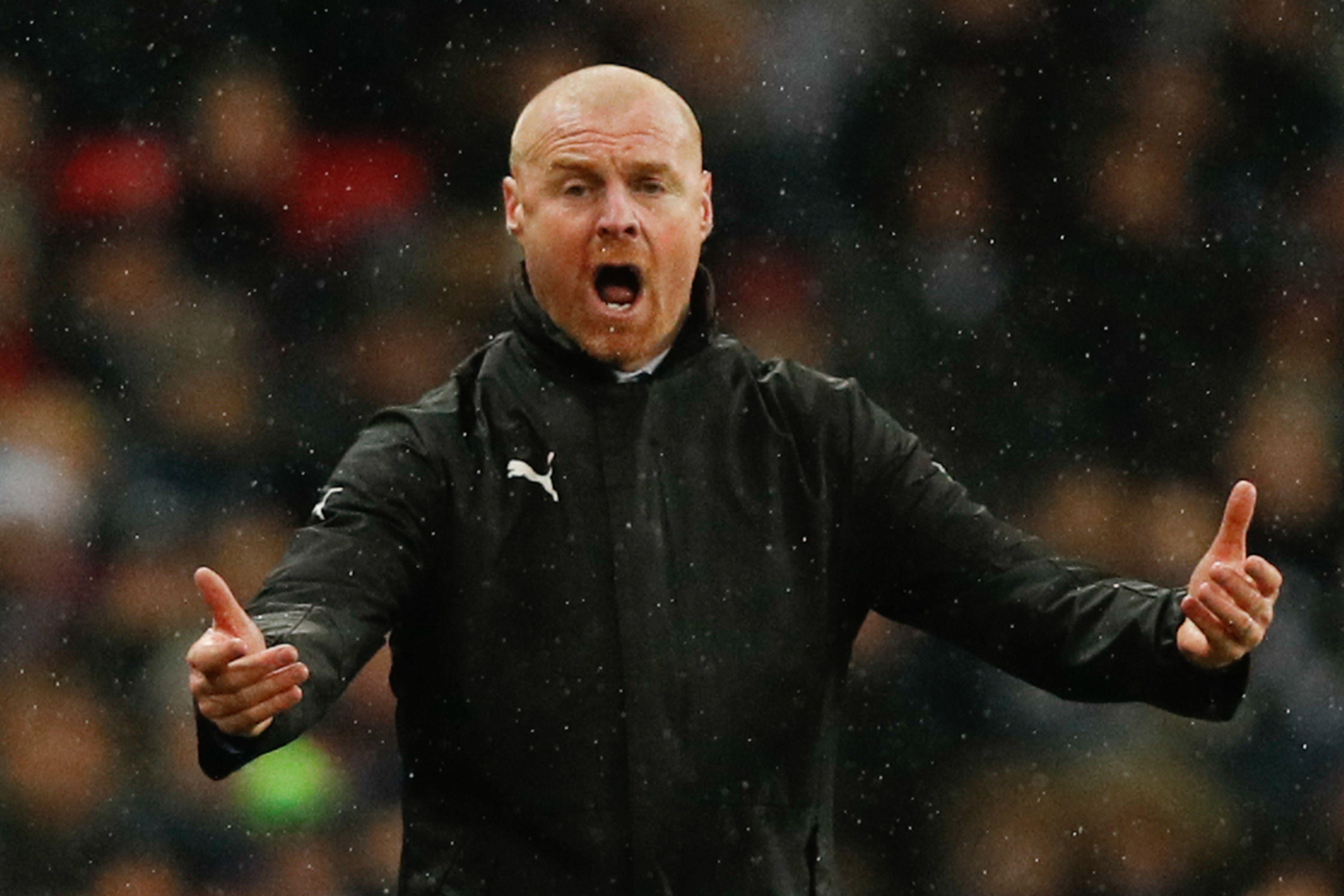 Ole Gunnar Solskjaer is the current interim, giving the Red Devils time to appoint the right man to lead them to glory in the summer.

Tottenham boss Mauricio Pochettino is their No 1 target, but Spurs' chairmen will be reluctant to lose his boss and will hope to fend off the Red Devils.

And United's search could result in them looking elsewhere in the English top flight.

Zinedine Zidane has received 17.4 per cent of all wagers in the market as the most back with William Hill, while Solskjaer has 16.4 per cent of the bets. 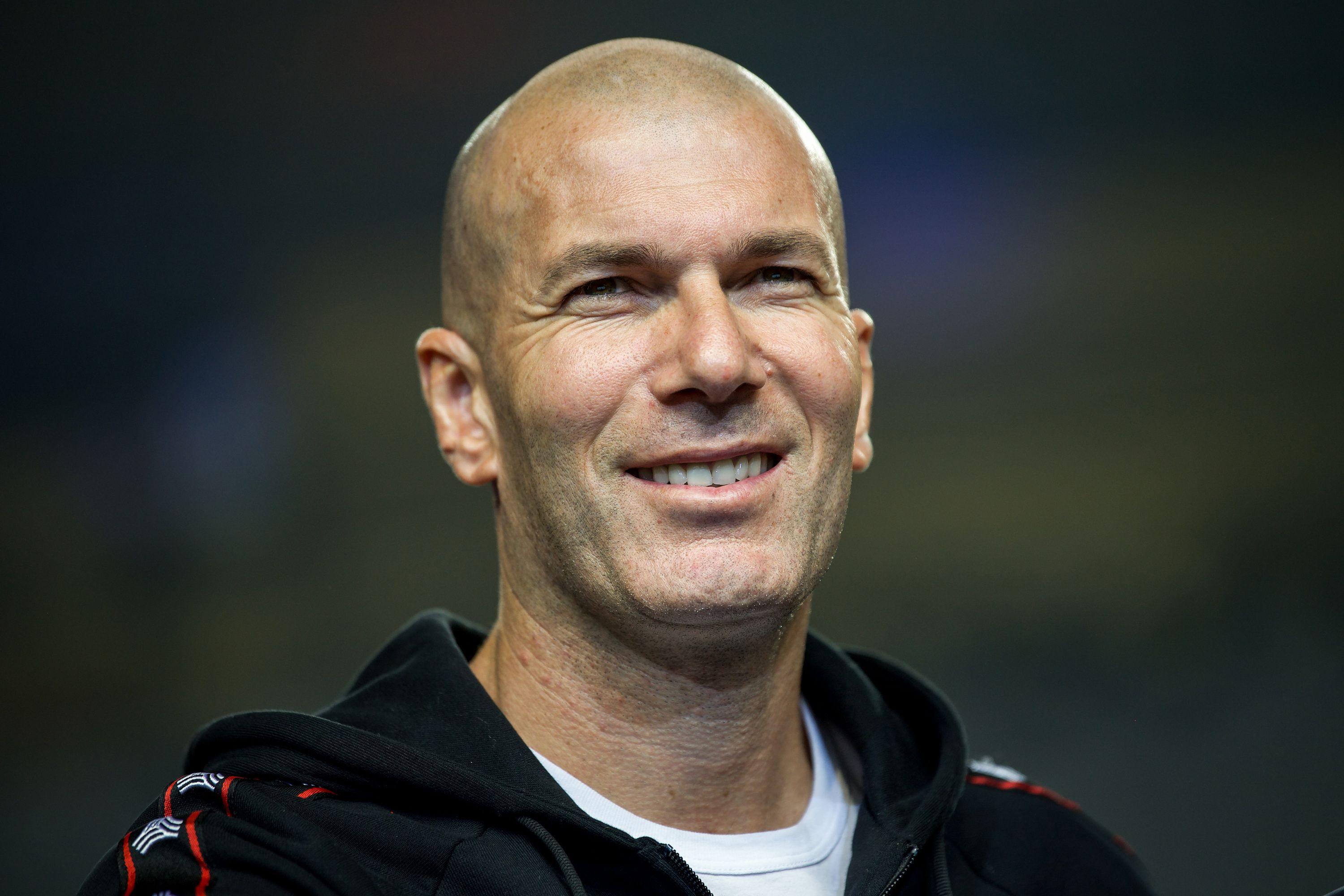 Meanwhile Leeds United boss Marcelo Bielsa is the only other boss alongside Dyche to have been backed by one bet on to be United's next permanent boss.

William Hill's Joe Crilly said: "Pochettino’s odds have been short since the market was released the other day which may explain why, despite the fact that he is favourite, he has only attracted 7% of all bet

“We think that this market will run for some time yet, however, with Solskjaer probably becoming favourite should he guide United up the table.”