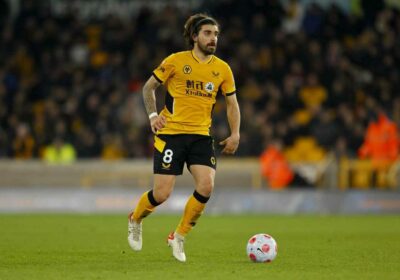 MANCHESTER UNITED are on the verge of making a final push to sign Ruben Neves.

And Wolves’ potential replacement – Sporting Lisbon midfielder Joao Palhinha – could wait until after Portugal’s Nations League games on June 12 to decide on his own future. 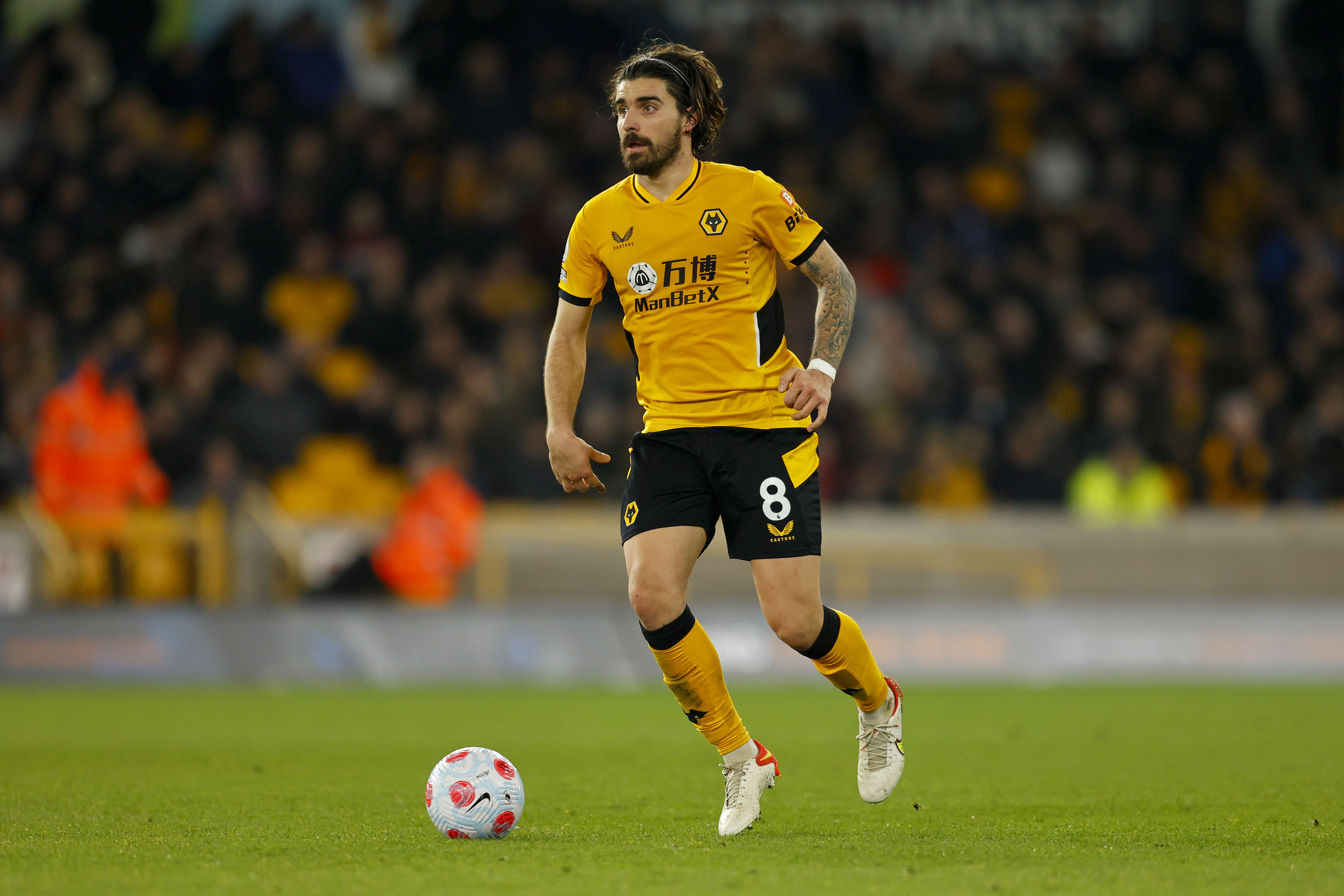 United have been tracking Neves, 25, with a view to buying for the past 12 months, first through ex-boss Ole Gunnar Solskjaer last summer.

The Red Devils then saw a £35m January move turned away, and SunSport understands they are looking to go again in the next couple of weeks with new boss Erik ten Hag a big fan.

However, Barcelona are also in the running, and could snatch Neves away from Old Trafford with the lure of the Champions League a big pull.

Neves’ contract runs out in 2024, but has stalled on negotiating an extension. 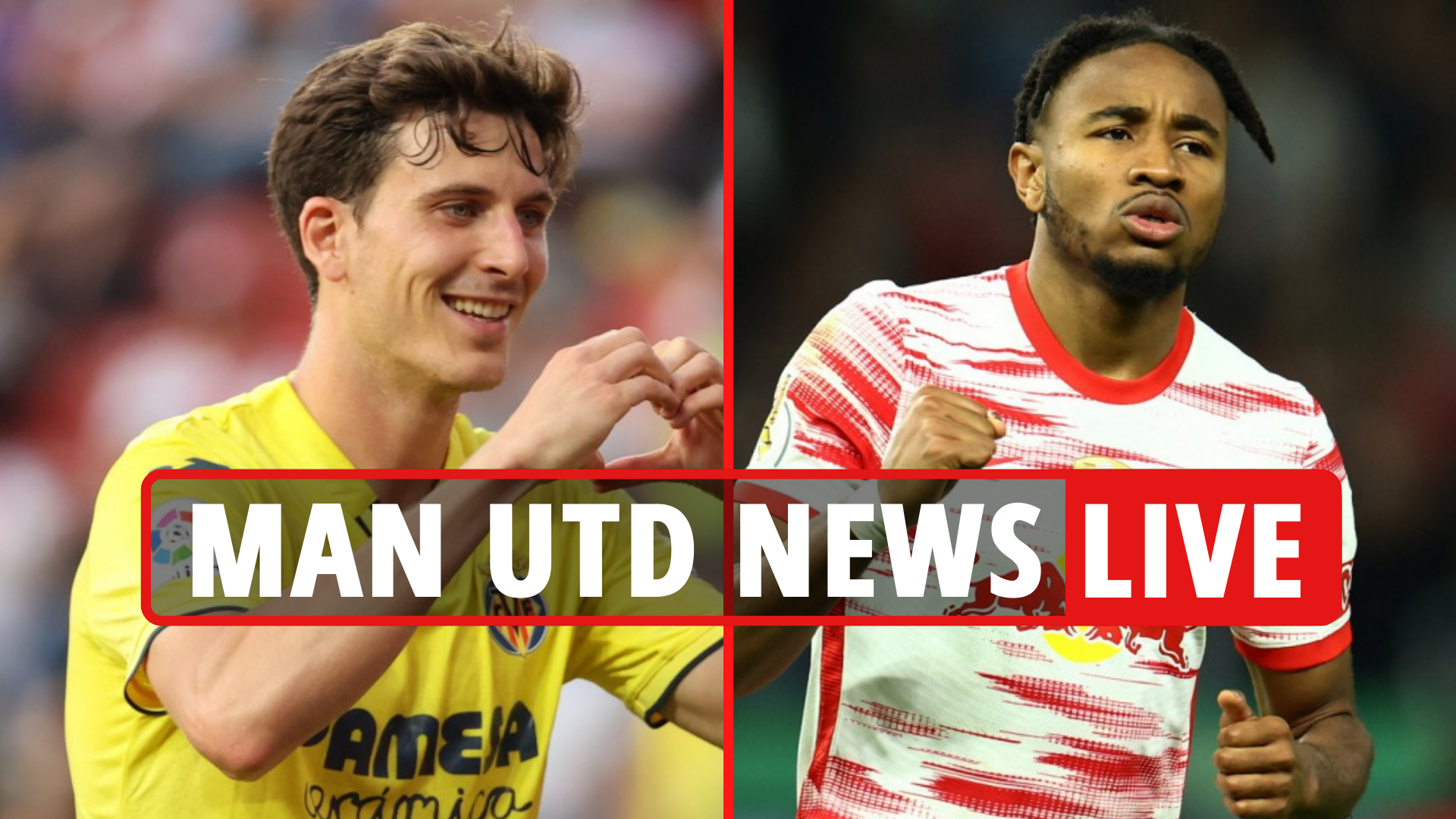 Wolves initially told United they wanted offers of at least £40m back in the winter, but will be looking for closer to £50m to let him go during the summer window.

For Dutch coach Ten Hag, Neves is his No1 target to bolster the midfield, but will turn to other options if the Portuguese international opts for the Nou Camp.

Wolves have been preparing for life without Neves for some time now, with SunSport previously reporting Benfica’s Martim Neto, 19, has been eyed up.

Palhinha, 26 – another client of super-agent Jorge Mendes – appears to be the preferred option for Wolves and their manager Bruno Lage.

The defensive midfielder has recently earned a call-up to the national team where he could feature in the Nations League against the likes of Spain, Switzerland and Czech Republic.

Palhinha wants to wait until after those fixtures before making a decision, with other Premier League clubs sniffing around his situation. 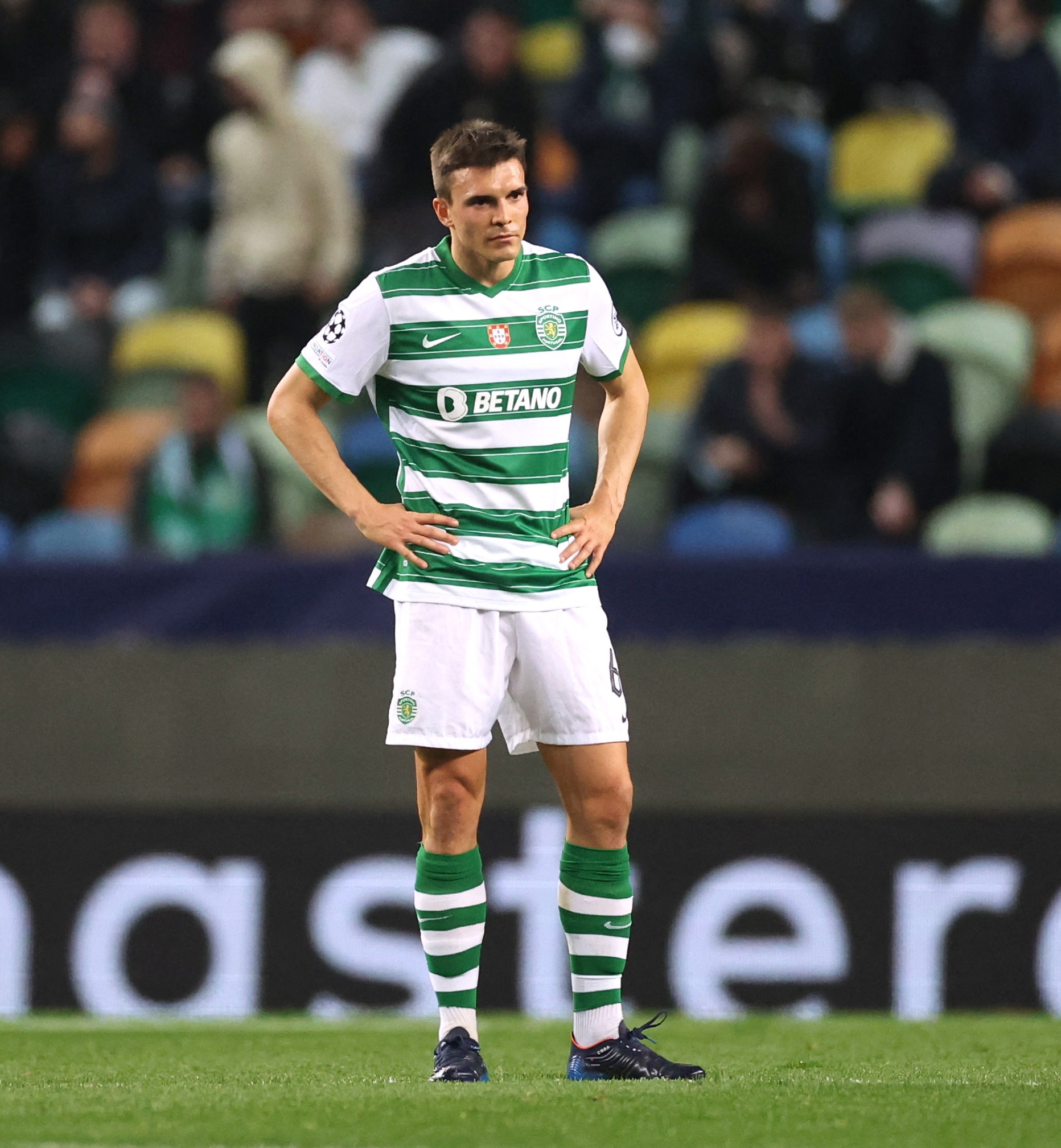