But the first goals Oldham Athletic scored under the new management of Paul Scholes were pure class. Pure Scholes, in fact. 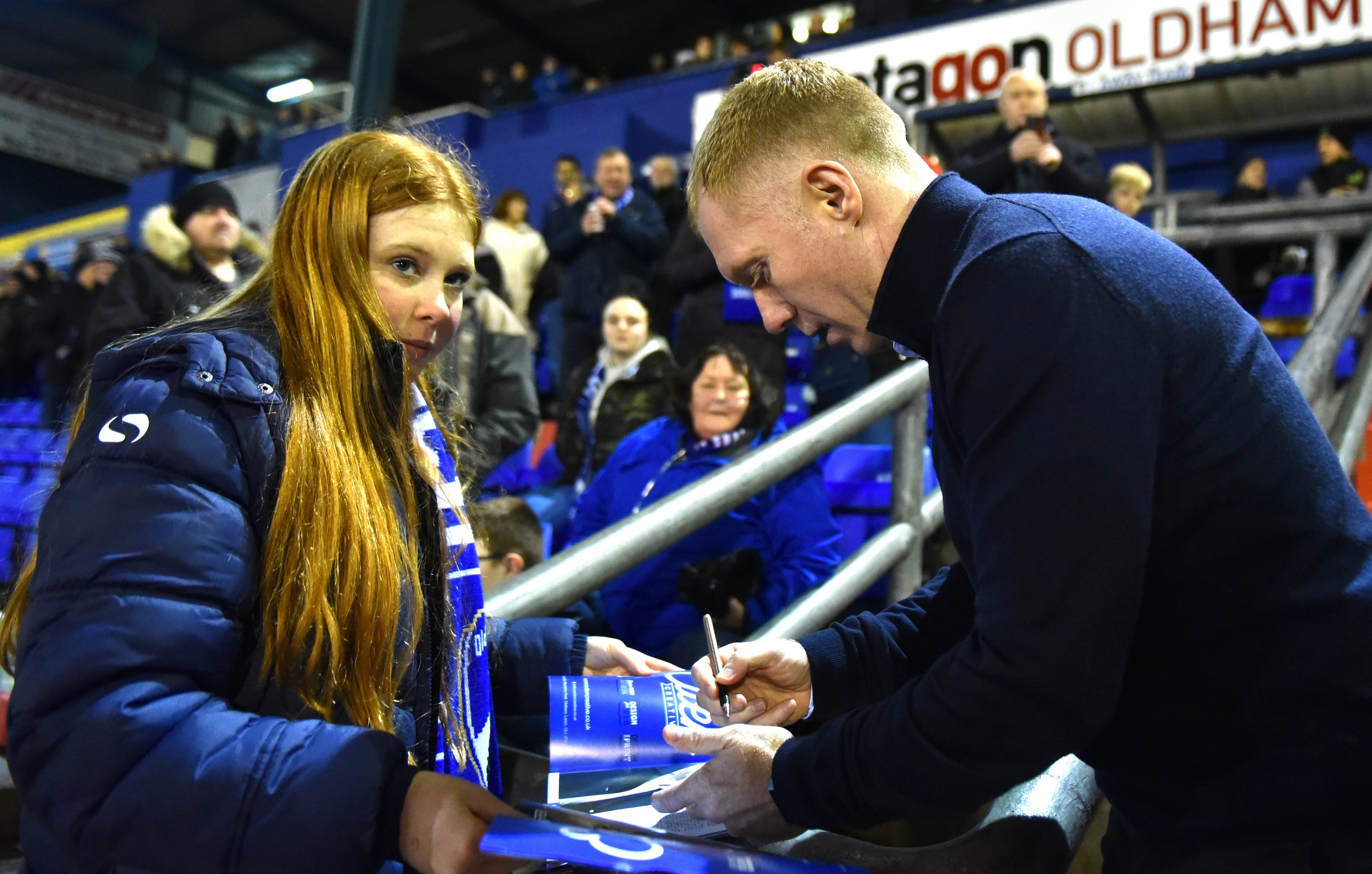 And at his second home of Boundary Park he might just create his very own Theatre of Dreams one of these days.

Certainly on the evidence of the stunning strikes and flowing moves that tore Yeovil apart. Scholes debut as a boss got off with a bang – of heads that is. 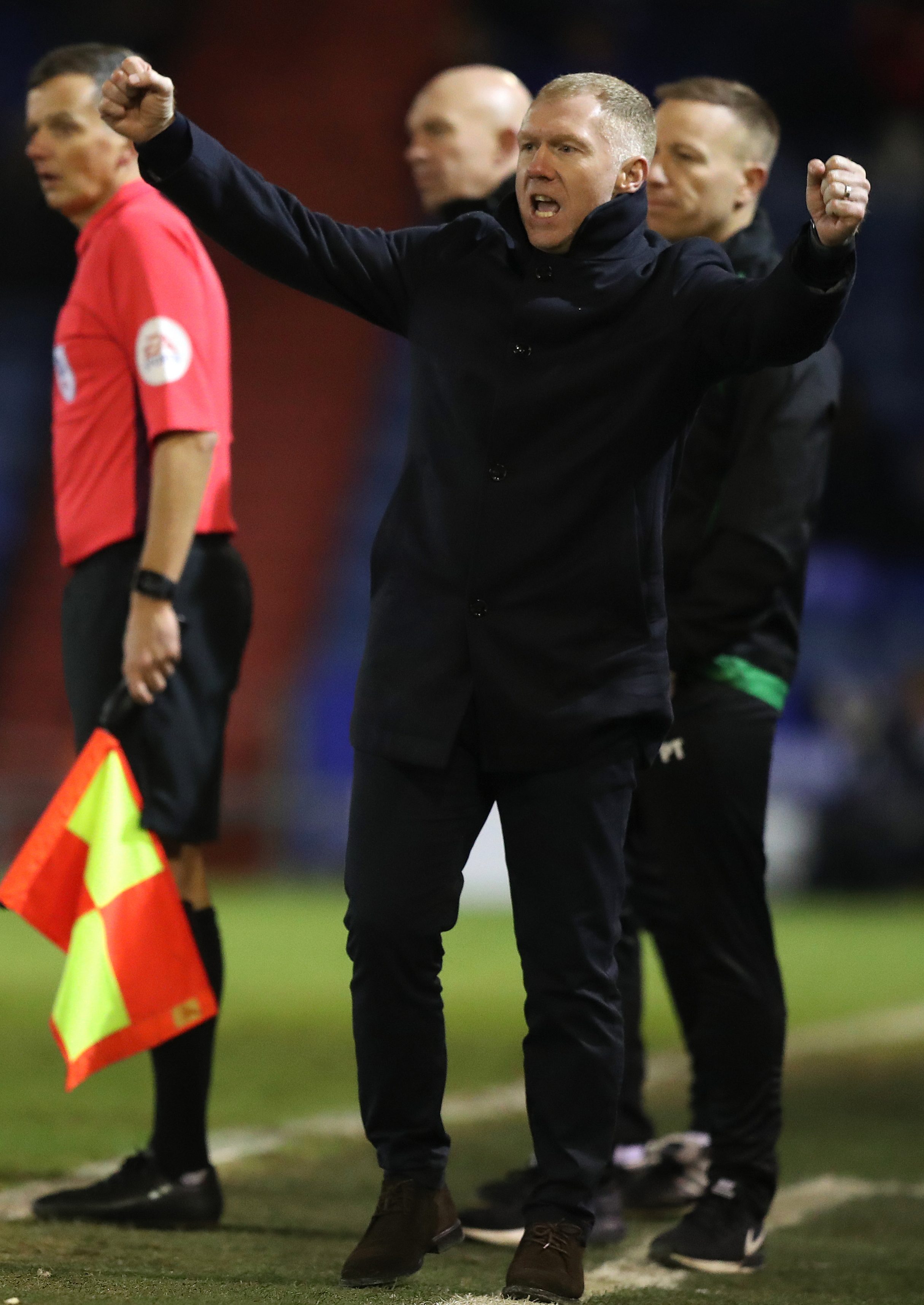 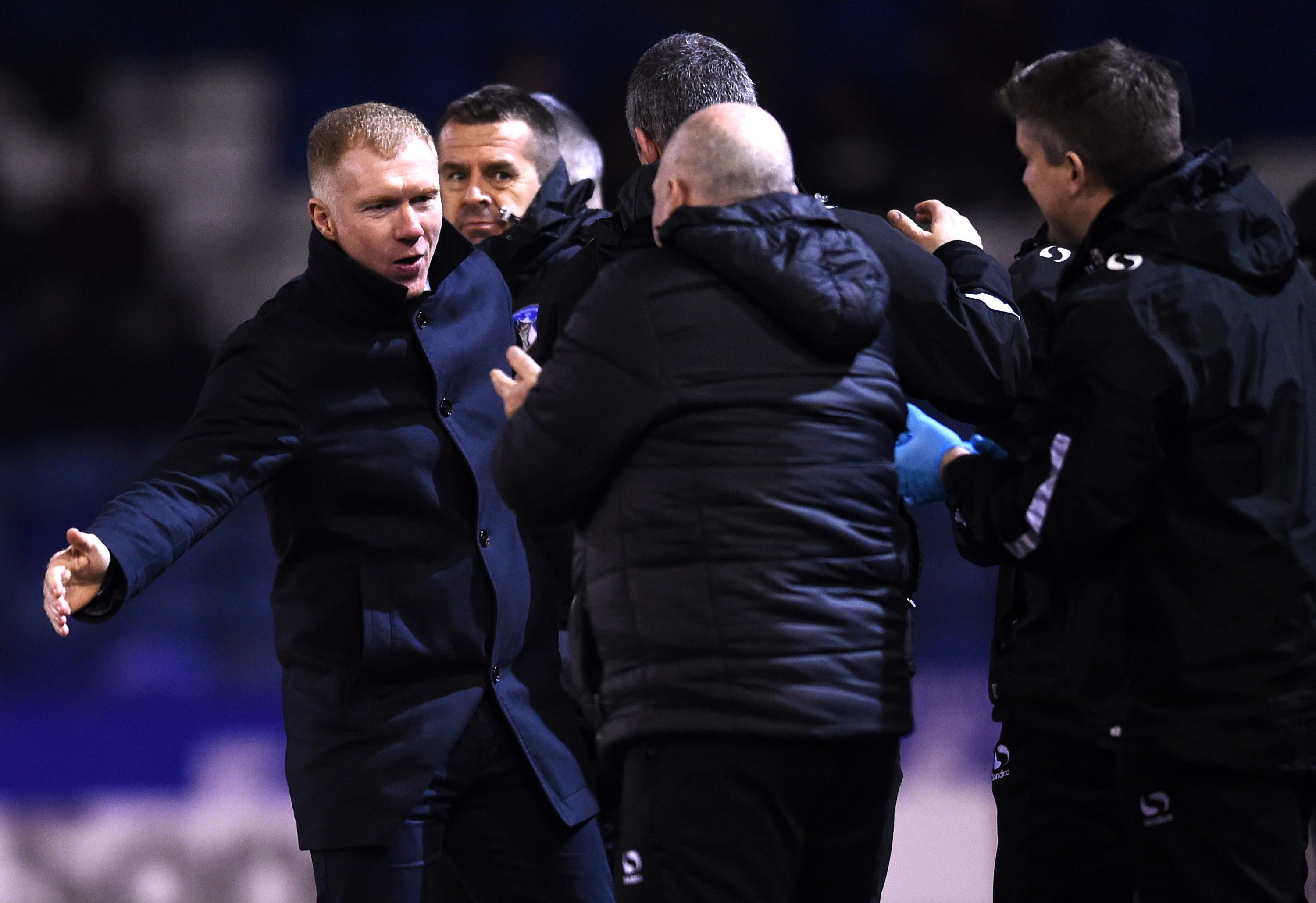 For Hamer, still shaken up, lasted another six more minutes before Scholes replaced him with Rob Hunt.

The controversial Moroccan ex-agent was understood to have told caretaker boss Chris Wild to freeze out the defender who refused to take less money by moving to Lincoln last month.

He had made only two substitute appearances since starting in a 4-1 win over Port Vale on December 29.

But Scholes, arms folded and collar turned up against the rain, didn’t glance in the direction of the directors’ box as he made the switch.

Then again the former Manchester United and England star, lavishly talented as a player or not, was never someone to be trifled with.

Lemsagam, who had a reputation for meddling in the affairs of previous full-time bosses Frankie Bunn and Richie Wellens will surely have got the message. And if he didn’t he soon will.

Scholes, 44, may be taking his first steps as a boss. Yet he spent 18 years watching Fergie operate as the dictator of Old Trafford.

So he knows how it has to go : one singer, one song. 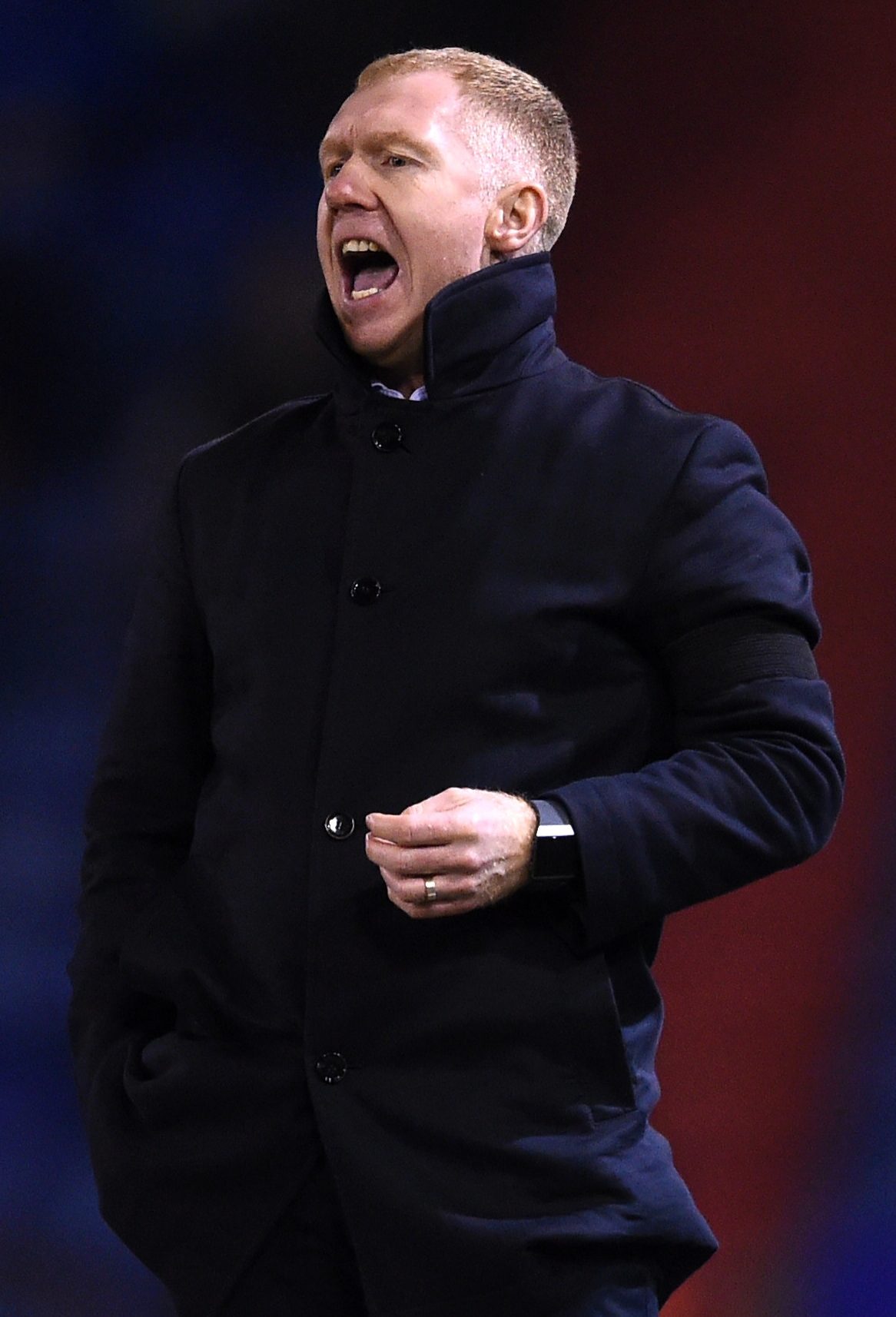 If not he’ll throw the 18-month contract handed into the waste basket.

He also showed he learned a lot more from Sir Alex – such as getting in the best out of your players in no time flat.

He had one session of training with his new charges on the morning before Monday’s meet-and-greet with the media. 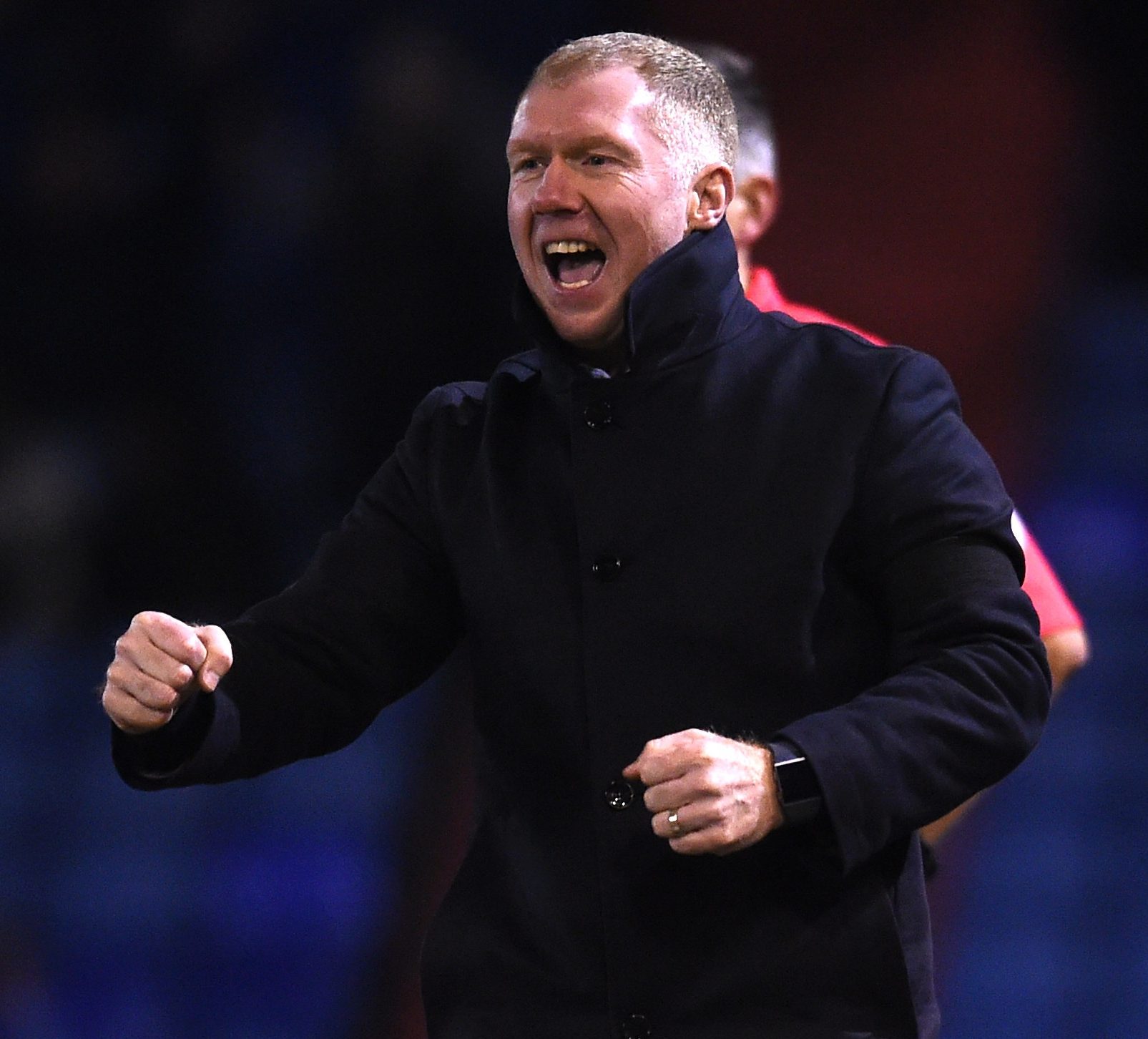 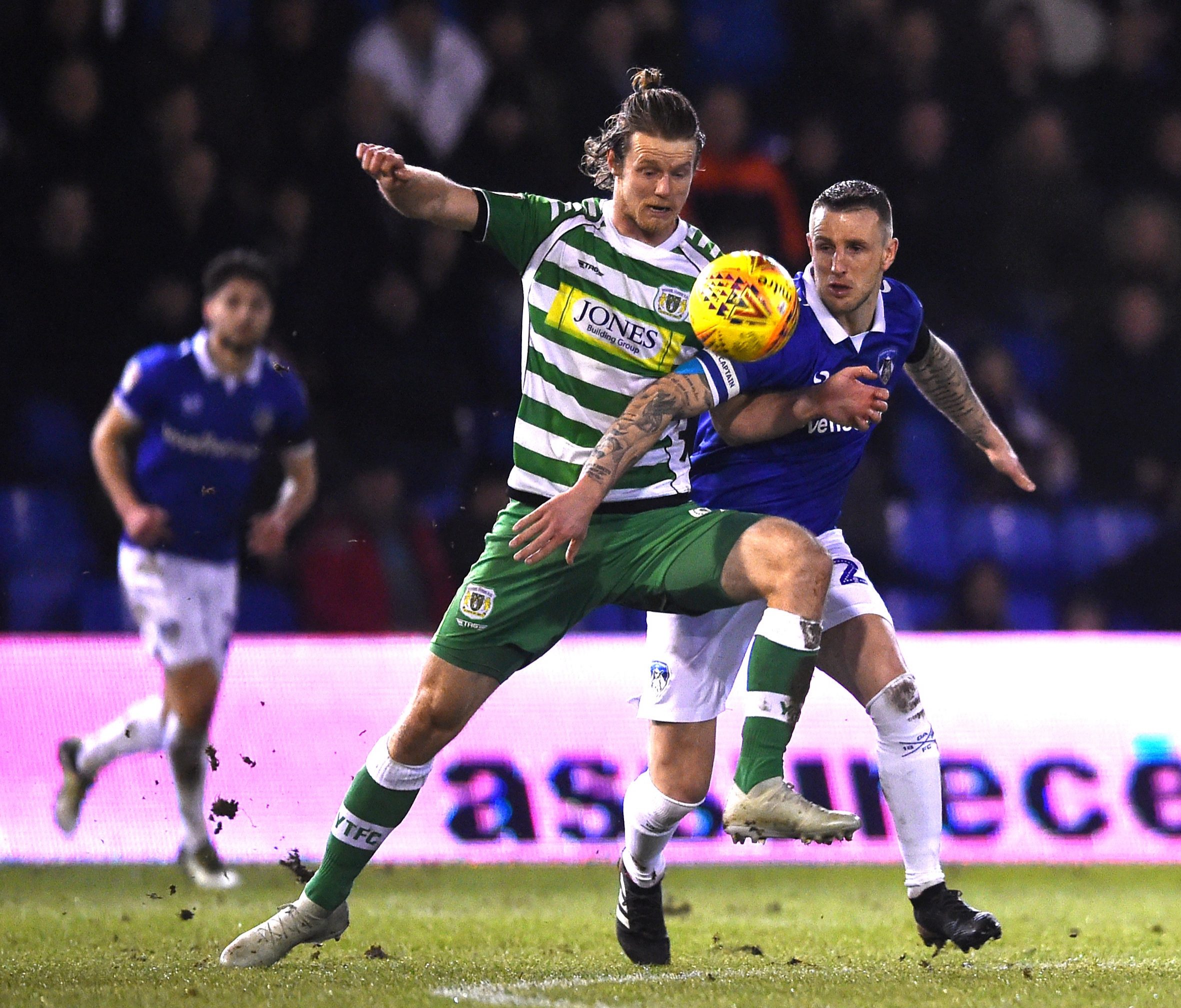 His finish, five minutes into first half time added on, would not have shamed Scholes himself as his shot curled beyond goalkeeper Stuart Nelson low into the far corner.

The first goal came from a flowing move that might have been created by he and a couple of his old mates from the Class of ’92.

Johan Branger-Engone flicked the ball inside from the left to Gevaro Nepomuceno who delivered into the path of Jose Baxter. 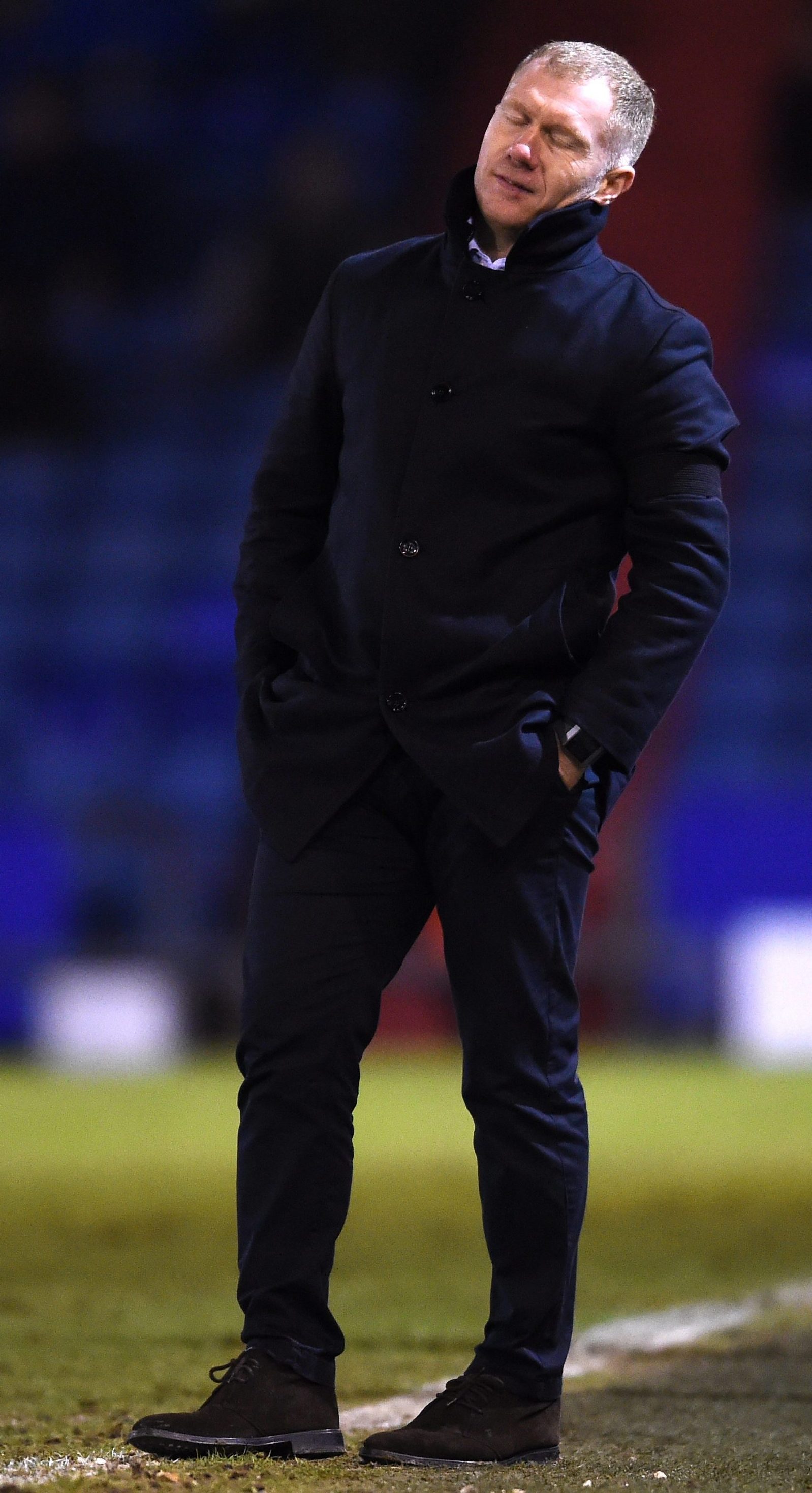 Typical of Scholes as a player, there was brief clapping of the hands before getting down to business again.

He got lucky when Jake Gray that cracked a shot against a post.

But Latics went two up- cue Scholes’ high–fives – in the 51st minute and Giggs himself could not have curled over a better cross than that from Nepomuceno. 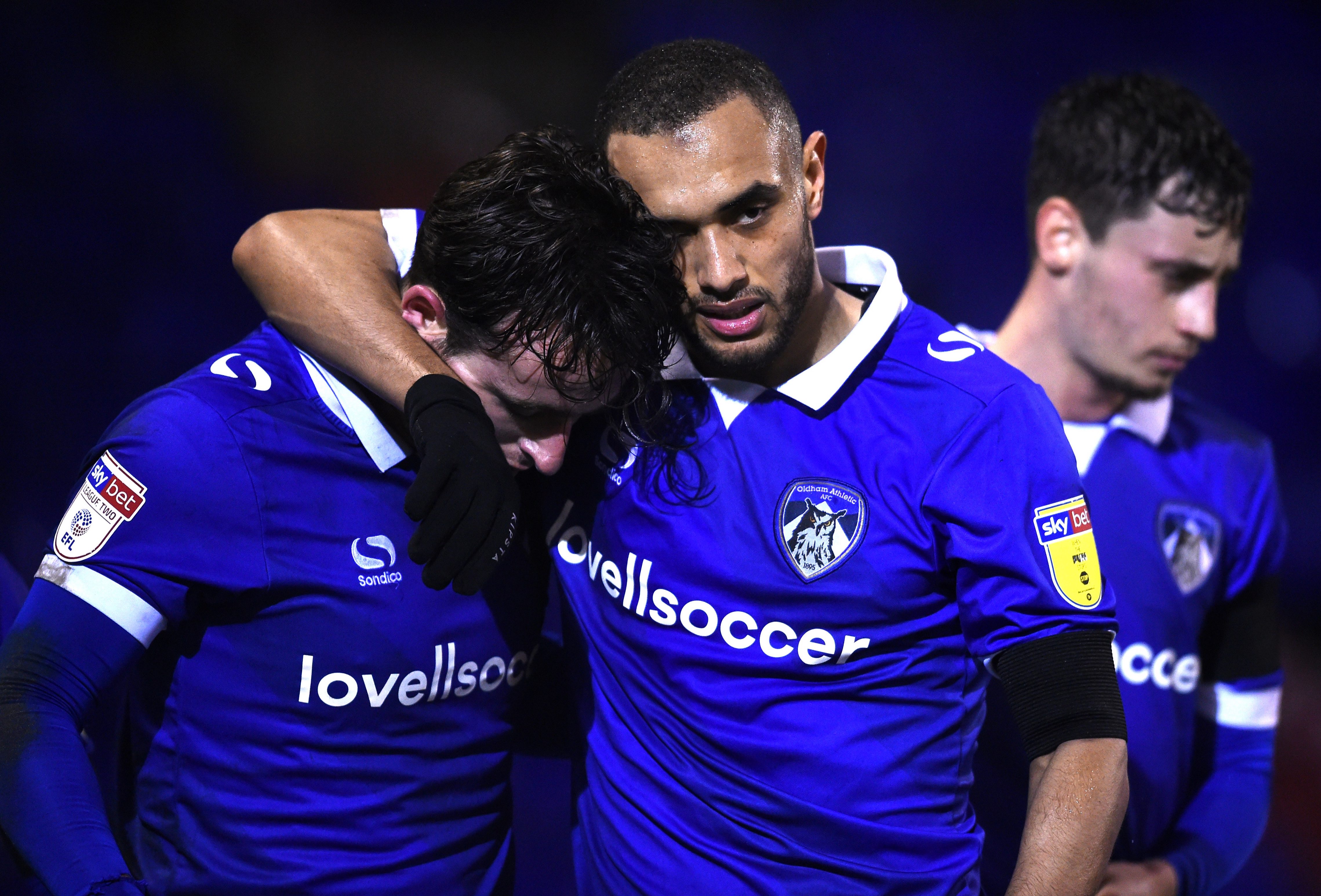 Callum Lang had the easiest of jobs to nod home.

Scholes won’t have been pleased with the poor defending that allowed centre back Bevis Mugabi to head Yeovil back into the game.

Yet in the last two minutes Latics fans were themselves high – fiving as Mohamed Maouche hit the net with a fine strike before a missile from Christopher Missilou.

And if Jose Mourinho is watching and waiting for payback after the Ginger Pundit’s biting criticism of his time as United manager he’s going to have to show some patience at this rate. 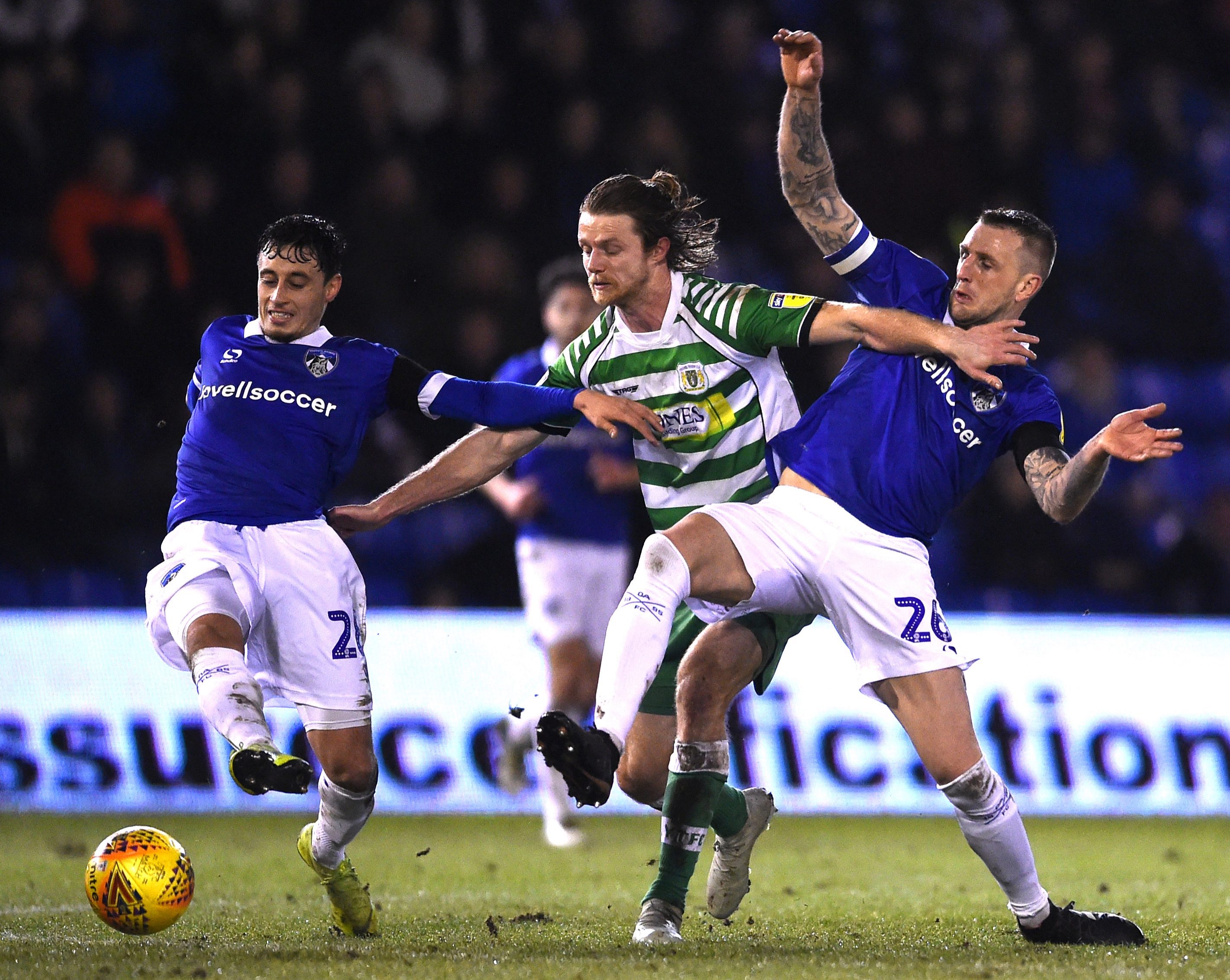