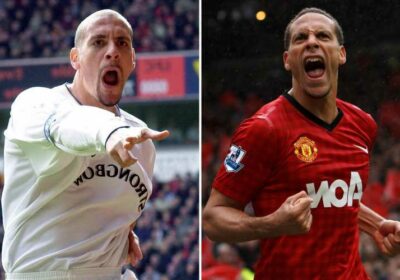 MANCHESTER UNITED legend Rio Ferdinand has admitted that his "most enjoyable football" came during his time at Leeds United.

The former England star moved to Elland Road from West Ham in 2000, spending two years in Yorkshire before departing for Old Trafford. 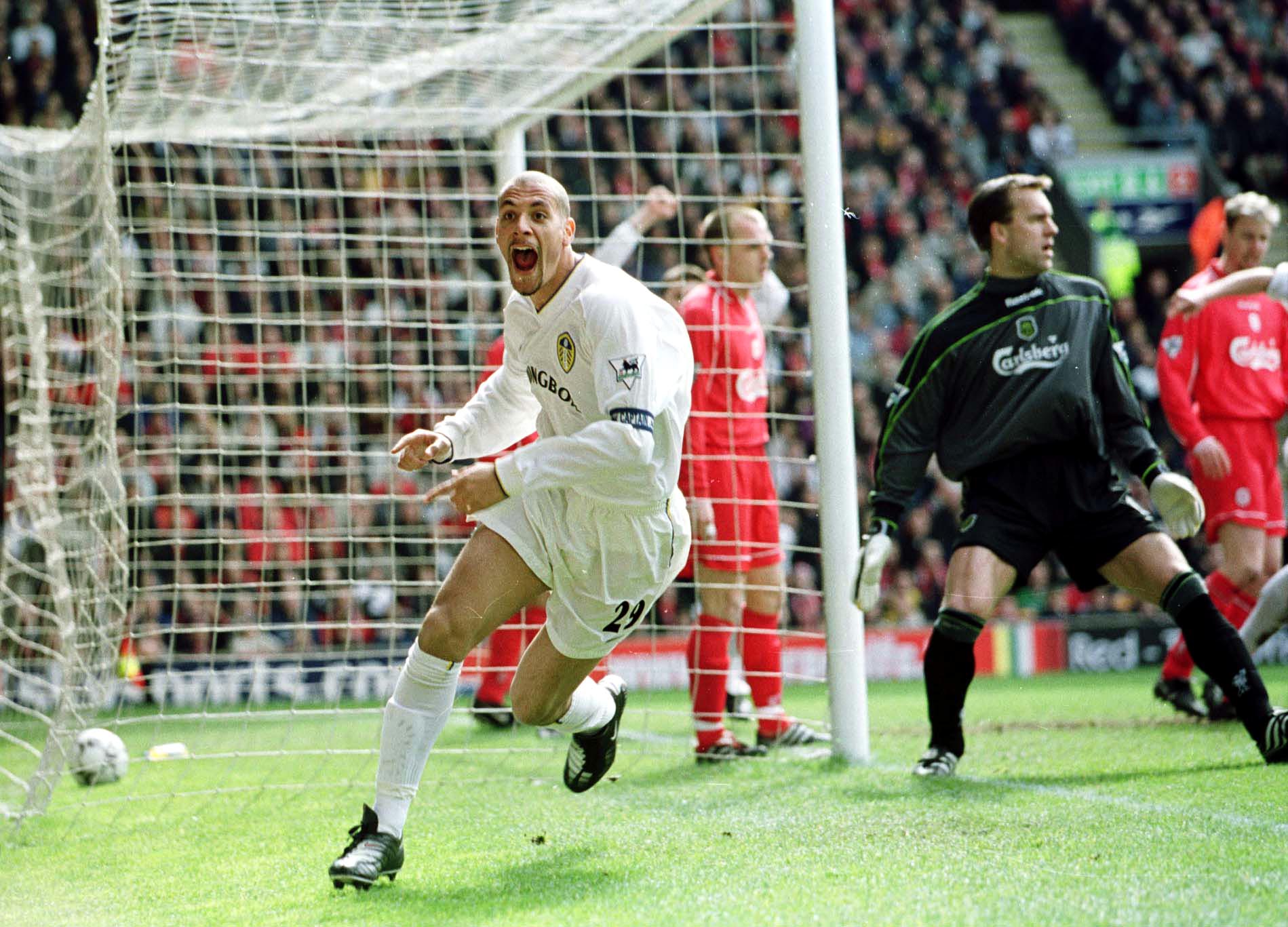 And while he won countless trophies as a Red Devil, Ferdinand, 42, still has plenty of nice things to say about rivals Leeds.

Speaking to BT Sport in 2020 after Leed's first few outings back in the top flight, Ferdinand gushed about his time at Elland Road.

He said: "As much as there was a lot of talk about me going to Man United and it was emotional, for a lot of the fans it was difficult to accept.

"But I think in the long term it was proven that the reasons why I went were justified, but I probably had my most enjoyable football when I played here [at Leeds].

"I loved it at West Ham but we didn’t win that much, I loved it at Man United, we won a lot but with that came a lot of pressure.

"So the enjoyment factor isn’t as free-spirited as it was when I was here at Leeds where we won a fair amount in terms of games, got to some good heights, Champions League semi-final etcetera, and there wasn’t that added pressure or expectations with it.

"We were a young squad, all good lads, all socialised together as well and I just had some fantastic times here, really enjoyed my football here, enjoyed my time, the people were great.

"Where I lived was fantastic so I’ve never had anything bad to say about Leeds. It’s always been somewhere that I’ve always appreciated at it was part of my journey.” 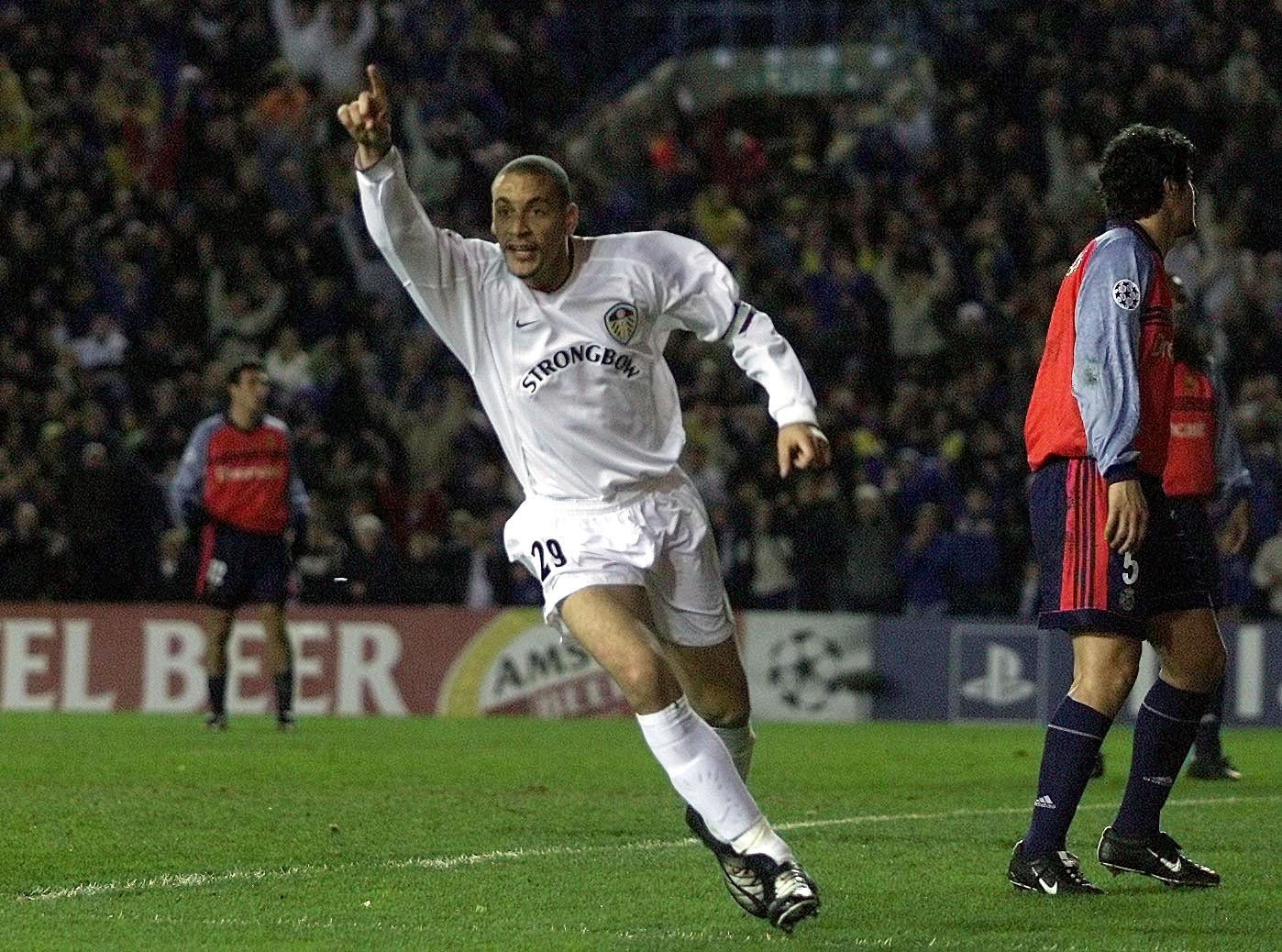 But after 16 years of hurt they made it back to the big time and their former defender believes that they can take the league by storm.

Ferdinand was proved right last season as Marcelo Bielsa's side as they finished in a remarkable ninth place after a year of swashbuckling football.

Although now the Whites could be suffering from what some call 'second season syndrome'.

The Elland road outfit have won just two Prem games this season and currently lie 17th in the table – one place above the relegation zone.

Ferdinand continued: "Again, I think Leeds are a breath of fresh air for the league.

"I think last [two] seasons [ago] Sheffield United took that mantle, they were the team that came up and surprised a few, a new system, but this has gone to another extreme.

"The way that Leeds are set up, the way they play, they’re going to outrun most teams physically, but tactically they seem like a team that’s set up very, very well and you can see that there’s a lot of work that goes in on the training ground when you get to matchday because they do ask teams a lot of questions, whether it’s tactically or physically. 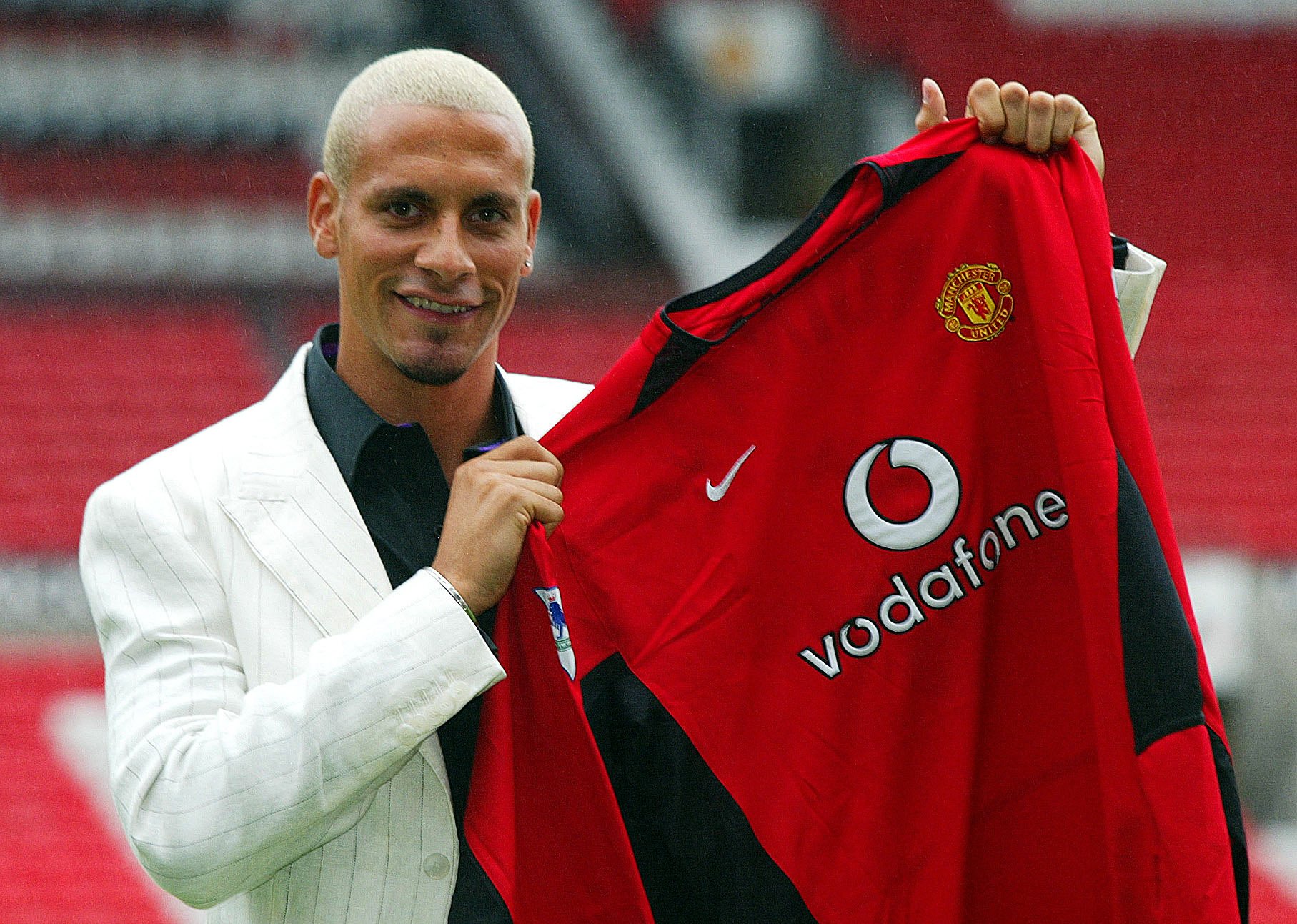 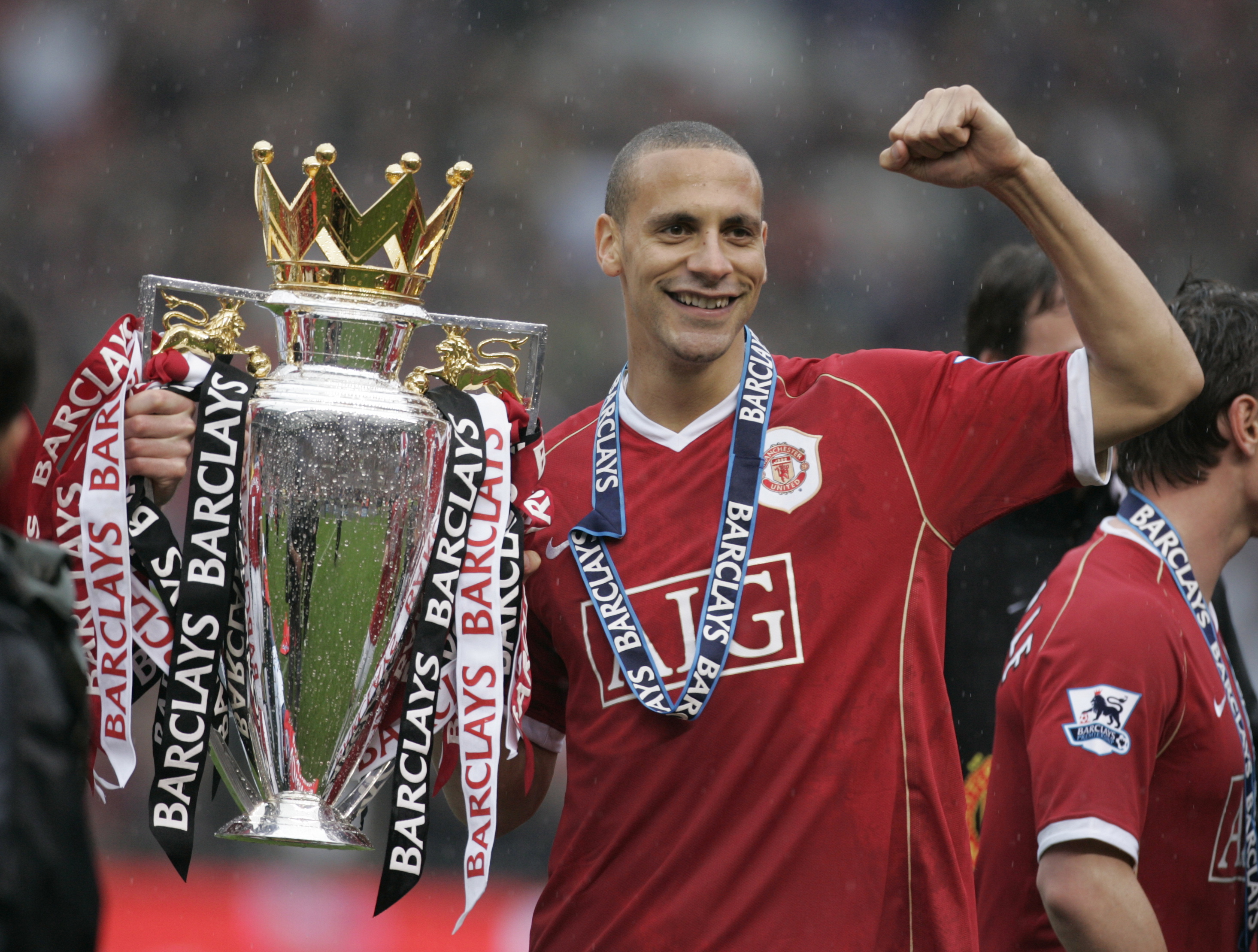 "I think that we saw on the first day of the [last] season, against Liverpool, they could have won that game easily and they’re playing against the champions, so it tells you that they’re going to give a lot of teams a run for their money.

"Fulham, they went out there and got the three points. I think that’s the thing they need to do, get points on the board, draw confidence from that and the tactics, they’ll be able to fall back on that, especially later down the line in the season when things settle down a little bit.”

And Ferdinand, having watched a training session, was also awestruck by the work of manager Bielsa.

He’s been around a long time but when you haven’t seen it and you go and see it, it’s a breath of fresh air

He added: "I’ve got to be honest, Bielsa, I’ve heard a lot about him and people talk about how great he is.

"A lot of people use the word scientist, he’s got a scientific approach to the game. He’s been around a long time but when you haven’t seen it and you go and see it, it’s a breath of fresh air.

"It’s so informative, there’s a lot of questions in your mind when you’re watching them train. There’s a purpose behind every session, there’s no wastage in terms of time, very methodical.

"It really interests me, really intriguing, I’d love to get a bit of time to speak to him, even through a translator just to understand how and why he’s got to this point.” 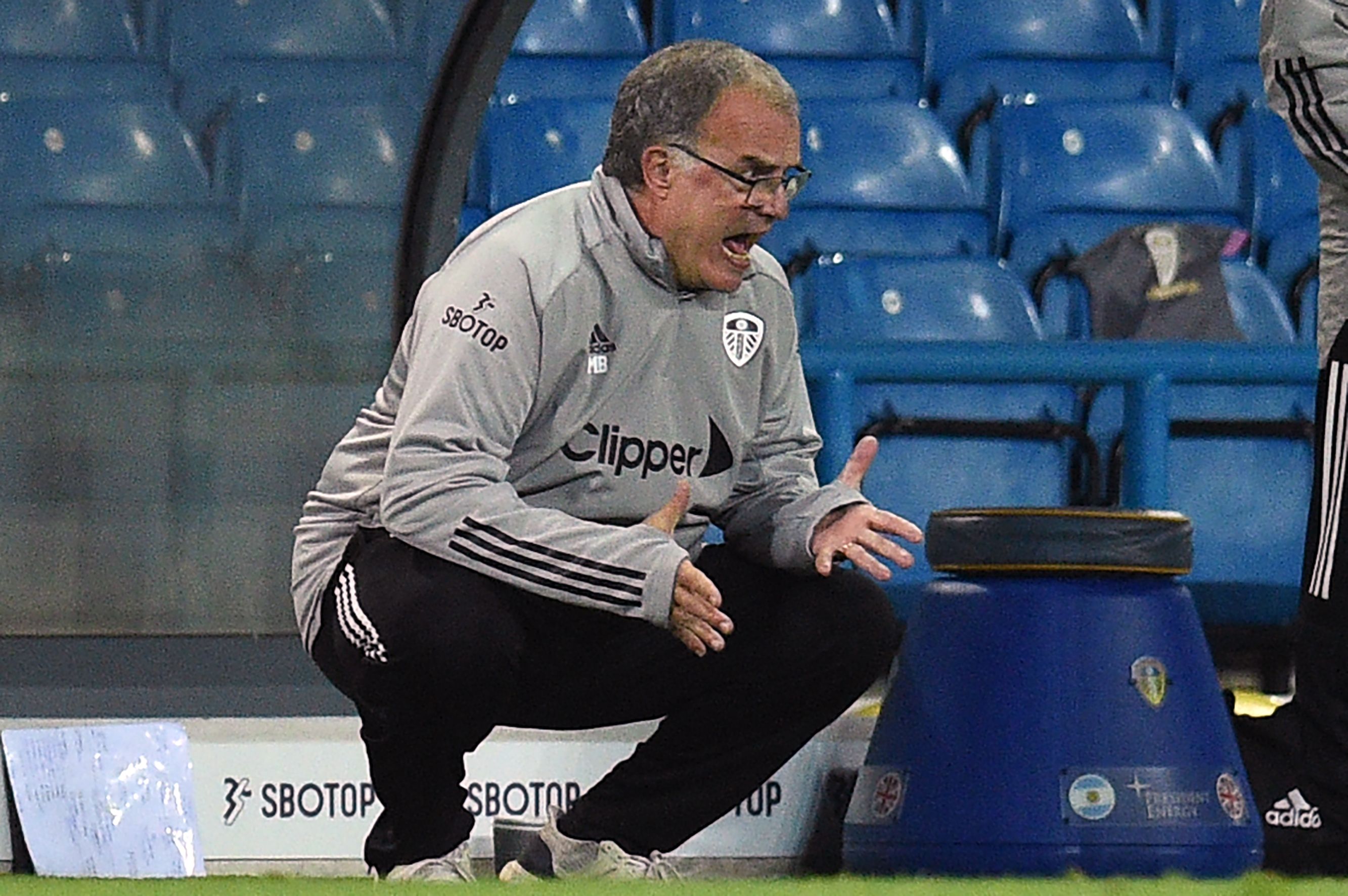 Read the full interview on btsport.com.

The BT Sport Monthly Pass lets you watch BT Sport for a simple monthly fee of £25 with no contract. Subscribe and watch all BT Sport Premier League fixtures for the next 30 days including Sheffield United v Leeds United from 11.30am on Sunday 27th September.