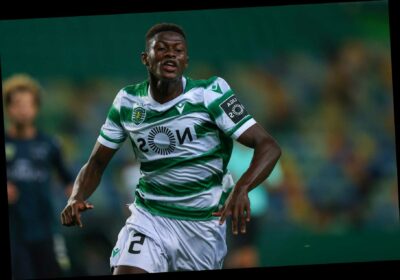 The 18-year-old left-back is regarded as one of the rising stars in Europe with a number of elite scouts watching his every appearance. 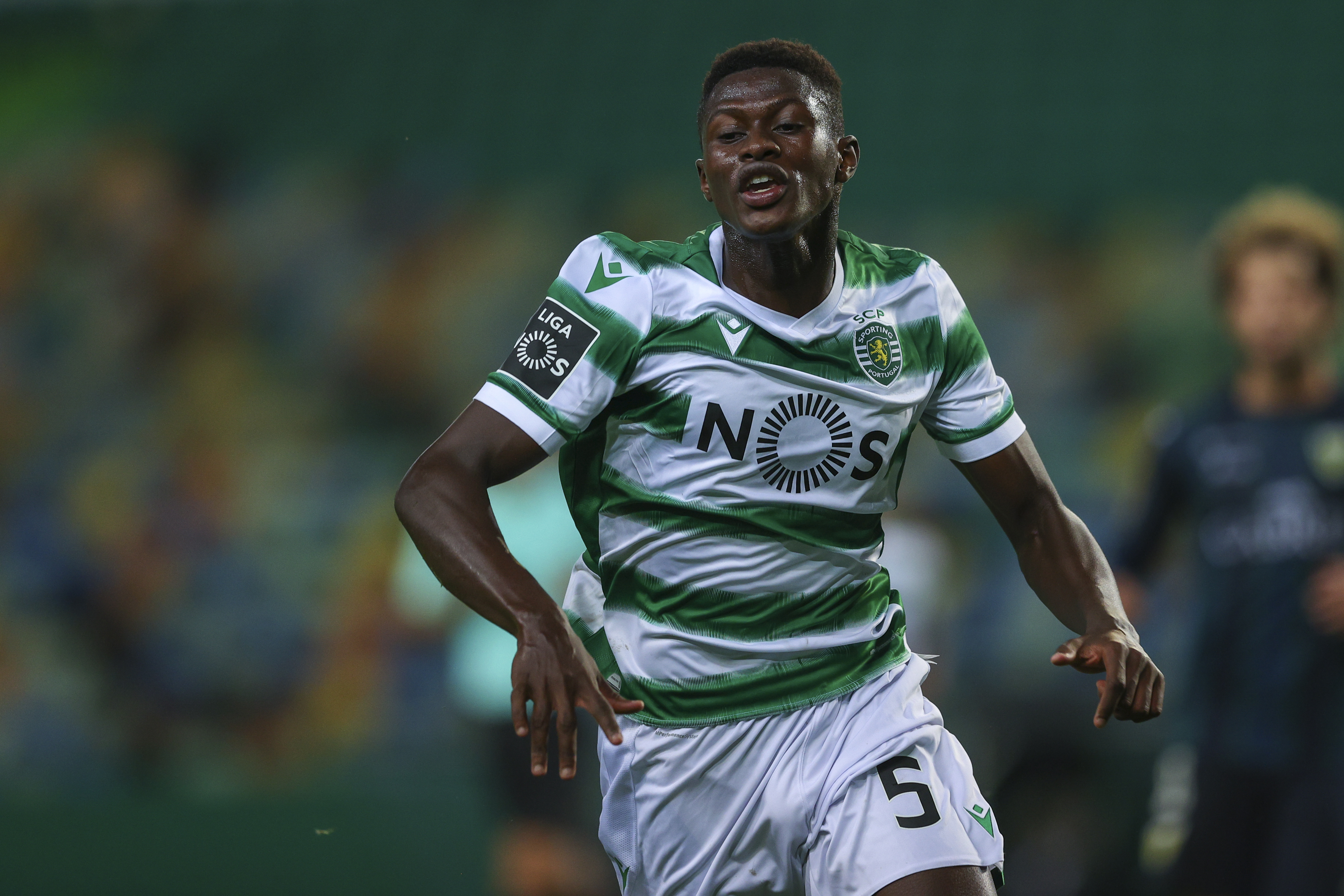 The Red Devils have been long-term admirers of the Portuguese ace.

And Spanish giants Real Madrid also have him on their radar.

Now AS claims City have ‘approached Mendes at Pep Guardiola's request to initiate the negotiations’ over a summer transfer.

Mendes has played 24 times since making his Sporting debut in June and has scored once and produced two assists.

The talented teen has gone on to establish himself as first-choice left-back this term.

But it appears it is City who are attempting to usurp their rivals in the hunt to secure his services.

Today’s report states they ‘have already reached out’ to Sporting.

Madrid are also keen and are believed to have identified him as the long-term successor to veteran Marcelo.

Meanwhile, Liverpool are also being linked with an interest in Mendes.

They allegedly had a £19million offer rejected for him during the winter window.

But this latest report states Sporting wanted over double that amount.