MANCHESTER UNITED legend Patrice Evra has hailed James Milner as the best winger he has ever played against.

The 38-year-old enjoyed a 20-year career has taken him across Europe including stints at Juventus and Monaco including 81 caps for France. 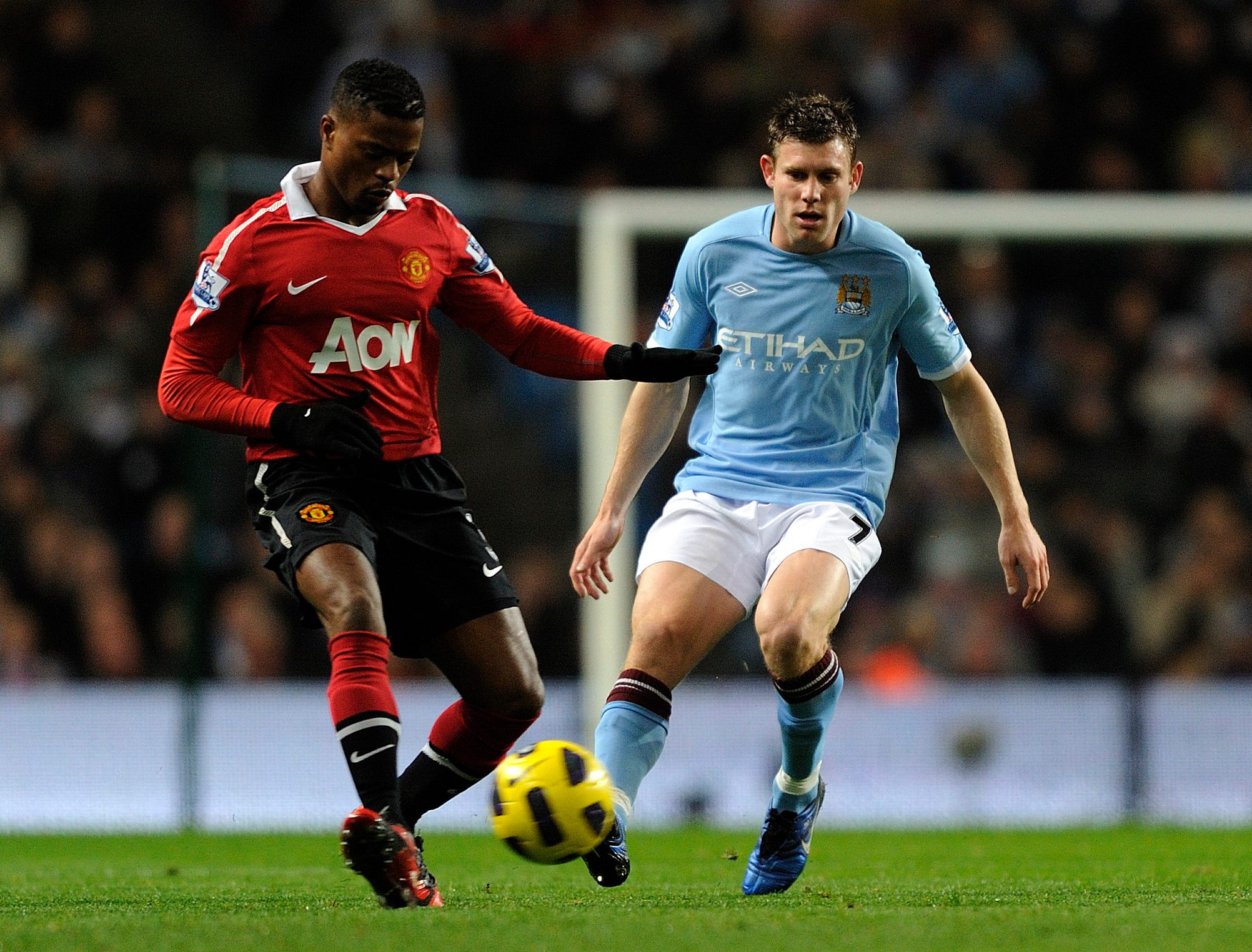 And while he was tested against the likes of Lionel Messi and Arjen Robben, it was the Liverpool star that troubled him the most.

Making an appearance on MNF for Sheffield United's 1-0 win over Arsenal, Evra was asked on Twitter: "Who was the best winger you played against?"

Presenter David Jones then jokes: "I thought you were going to say Messi."

Evra replies: "No because I played against Messi many times in a wide position and I wouldn't say he was easy to mark but I could deal with him.

"When he is going more central that is when he is most dangerous.

"But James Milner, only because he frustrated me. I am an attacking defender and he was following me everywhere.

"He kept challenging me and I just got frustrated. Sometimes I was talking to him saying 'Just go and attack, leave me alone.'

"When we played the derby against Manchester City I had him, when he went to Liverpool I had him again.

"So for me the one who frustrated me the most was Milner."

Evra isn't the only full-back to cite the 33-year-old English ace as the toughest opponent he came across.

Former Barcelona star Dani Alves also claimed that Milner was the one player that "annoyed" him the most.

Alves said in 2016: “I have faced many, but the most annoying was James Milner.