MANCHESTER United's FIFA 21 ultimate ratings have been revealed and Mason Greenwood is the big winner with a huge boost.

Paul Pogba and Marcus Rashford are also ranked amongst United's top performers with 86 and 85 respectively. 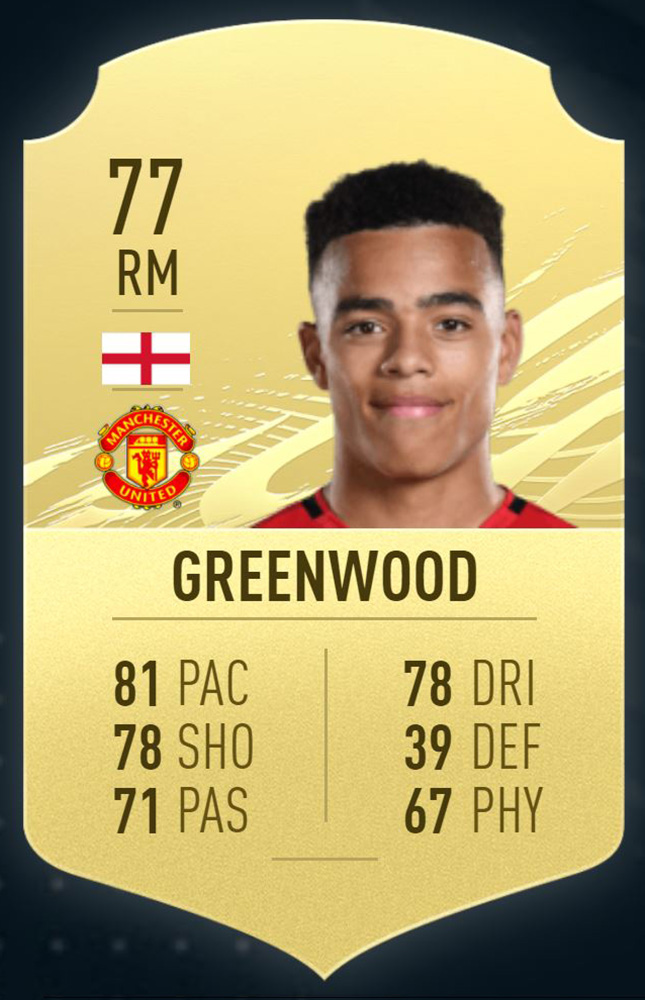 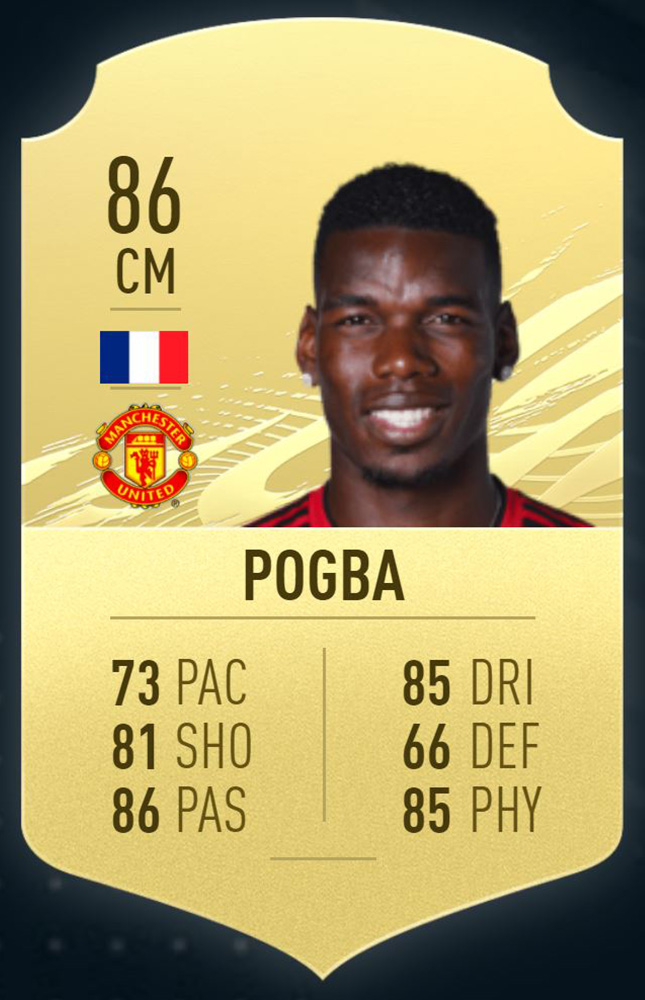 It is the Red Devils midfield maestro Bruno Fernandes who ranks top of their players, scoring a stunning 87.

The talented forward has seen his ratings rocket upwards by six points as he enjoys more first team football.

Greenwood has jumped from 71 to 77 in the FIFA 21 rankings, a big rise by the game's standard.

It comes after a year which saw him move from the bench to the first-team – and a season which demonstrated how dangerous and clinical he was in front of goal.

Pogba has suffered a small drop in his ratings following a topsy-turvy season.

He spent a portion of the last campaign out injured and his form fitful when the Frenchman was fit.

But reflecting the quality still evident on the field, he has dipped from 87 to 86. 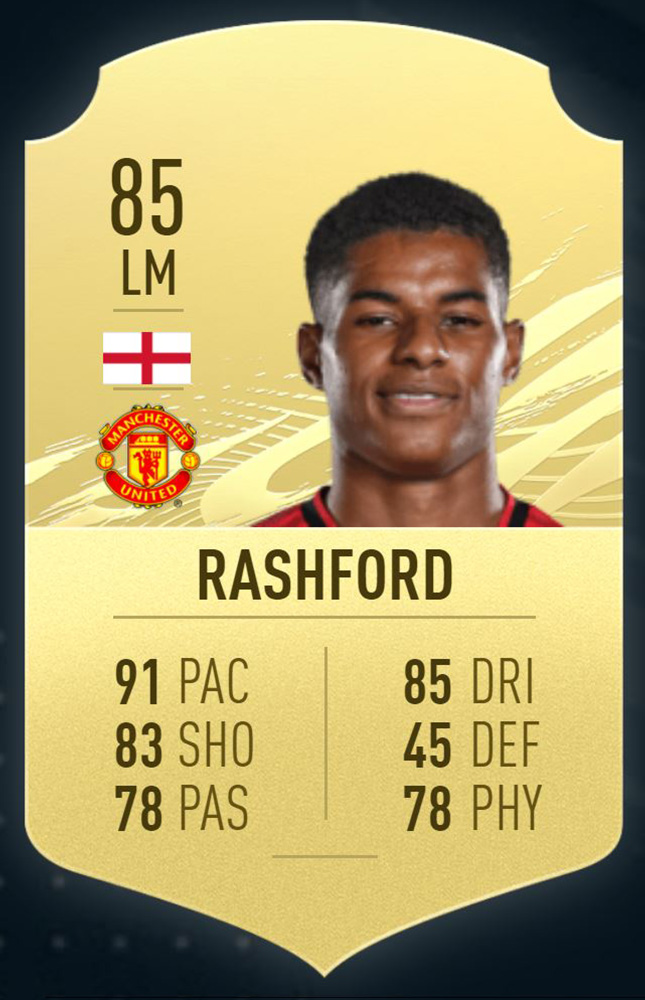 Rashford has enjoyed a two point jump in his Fifa ratings.

The striker got into double figures for Premier League goals last season as he continues to evolve as a player.

The keeper drops from 88 to 86, reflecting real life doubts on his prolonged period of poor form.

But 86 still sees him ranked as United's joint-second best player.

Footy fans have been delving into FIFA 21 after its early access release last week and the game has earned favourable reviews.