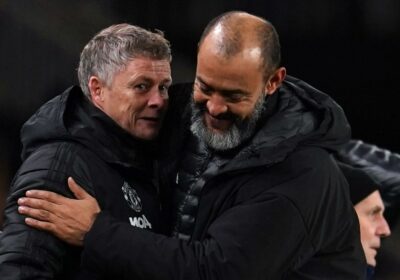 OLE GUNNAR SOLSKJAER says he will get in touch with sacked Tottenham boss Nuno Espirito Santo. 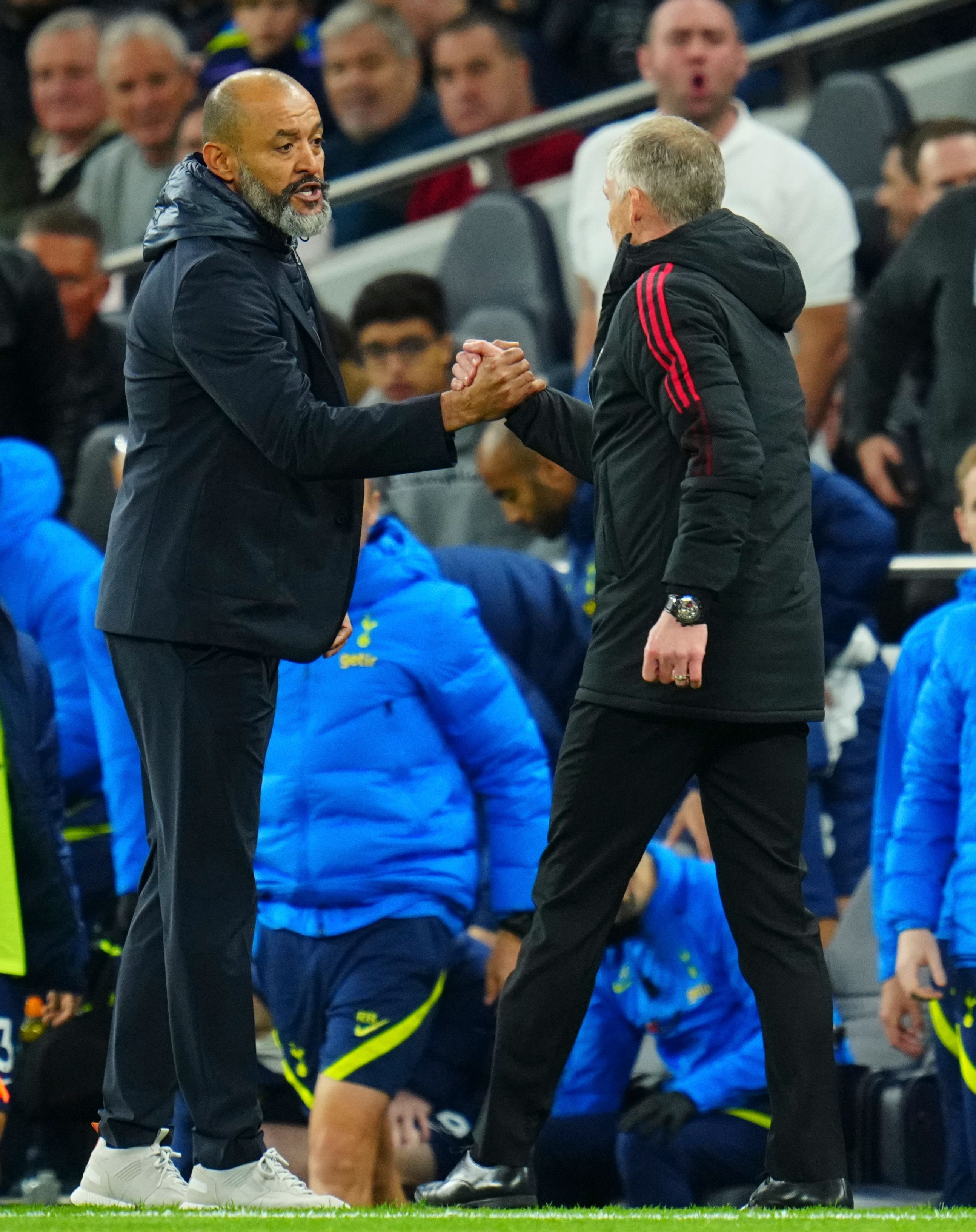 It could easily have been the Red Devils manager facing the axe had the result gone the other way – so Solskjaer has plenty of sympathy for Nuno.

“I don’t know what the situation has been so can’t say too much.

“But as a colleague you are never happy when that happens. You try to get in touch and tell them your feelings.”

Solskjaer gave himself some breathing space at the weekend after the nightmare 5-0 home defeat to Liverpool a week earlier.

However he stopped short of saying he had turned the corner – with Atalanta and Manchester City looming in the next few days.

He said: “The next one is the one that matters and we’ve been looking and working to get consistency.

“We know that when we get that consistency we well get results and performances.

“As I said one swallow doesn’t make a summer and it’s important we keep focusing on what we did well in that game and improve on what we didn’t do as well.

“It’s relentless with games every three games and it’s a chance on Tuesday to prove that we can go again.”