The Norwegian chief thrived on tap-ins and goalmouth scrambles during his days at Old Trafford, showing his lethal touch in front of goal. 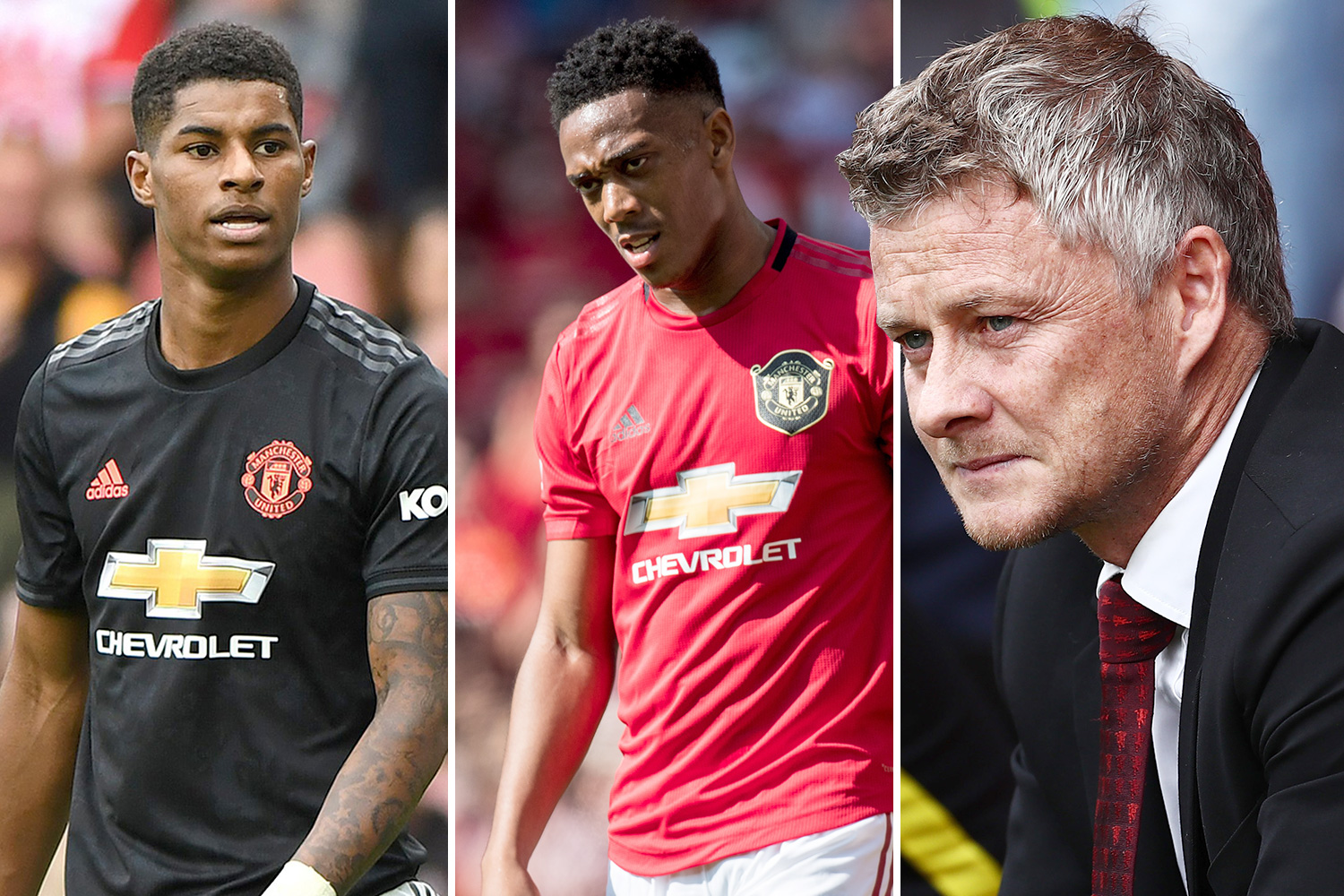 The Athletic have claimed the Man Utd chief is getting frustrated with his forwards for their lack of killer instinct – shown in the 1-1 draw at Southampton.

Rashford was once again wasteful, while Martial sat the game out through injury – and out-and-out forward Mason Greenwood started on the bench.

While young Greenwood showed real promise after coming on in the second-half, it was a case of too little too late.

Solskjaer is said to be putting his forwards through training drills focusing on poachers' goals.

Time and time again at Saints, James would whip a dangerous ball across the face of goal – with no one even close to getting on the end of it.

The problem comes down to Rashford not havinng a lot of experience as a genuine striker, playing more as a No10 or even winger.

Solskjaer is putting both Rashford and Martial through exercises that focus on darting towards the near post in order to beat their defender to the ball and finish.

Former United boss Jose Mourinho revealed as early as the first game of the season that Solskjaer's men would struggle.

The Red Devils won that game 4-0 – but the Special One had already seen enough to know they wouldn't be able to break down teams regularly.

"I think United will find it much more difficult to play against teams with low compact blocks.

"If the blocks are low blocks, it will be really difficult for them without a pure striker.”

Speaking to The Athletic, one Premier League coach revealed what a "low block" is.

They said: "It basically means you sit deep, create two compact lines of defence, do not press high and ask whether a team can break you down.”

United proved against Southampton they lacked a Plan B – and at times a Plan A.

Selling out-and-out No9 Romelu Lukaku is suddenly looking like a poor piece of business – unless Rashford, Martial or Greenwood can step up quickly.