RALF RANGNICK said that his Manchester United stars missed some key days of learning due to the Covid outbreak at Carrington — but most of them did their homework.

The Old Trafford interim boss had earmarked the week leading up to Christmas with no fixtures as a good time to get ideas into his players. 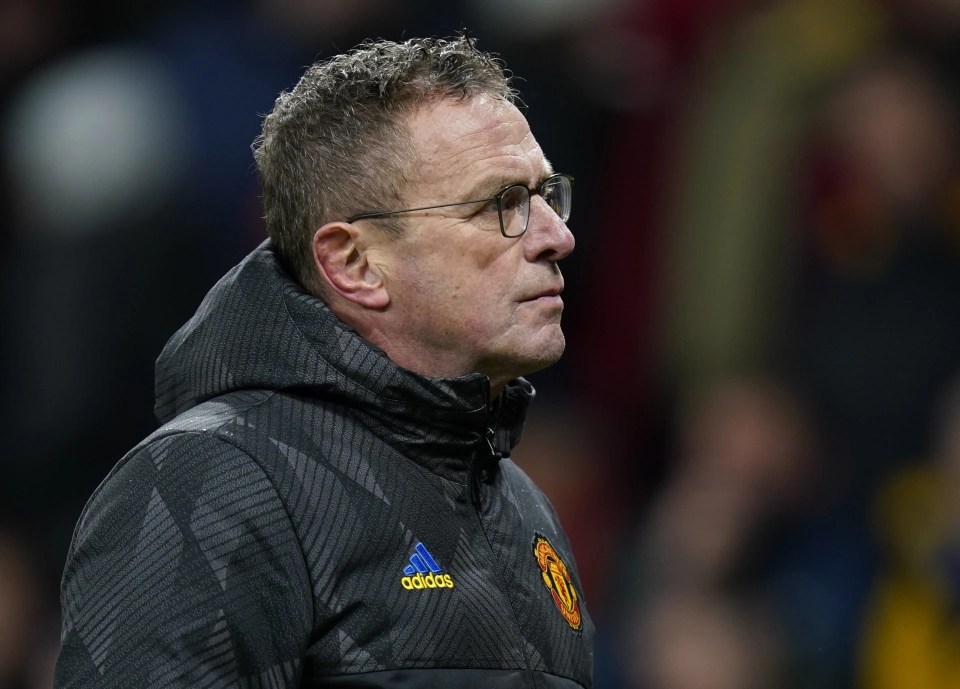 Instead that was extended as the Red Devils were forced to cancel two Prem fixtures and shut their training ground for four days due to the virus.

But Rangnick spoke regularly with his isolated players to make sure they were keeping in shape while at home.

He also worked with his coaches to prepare videos for the squad to watch and get a better understanding of what is expected of them under the new regime.

Rangnick said: “Obviously during those four days we couldn’t do it. I spoke with most of the players who were in isolation or positively tested.

“I spoke with 16 or 17 players individually over the phone to hear how they are and how they were feeling. But we did a lot of work in between with my coaching staff, preparing video footage.

“We’ll follow up on that because it’s important that they really know what it’s about, how we should play, how to find the best possible balance of playing offensively. 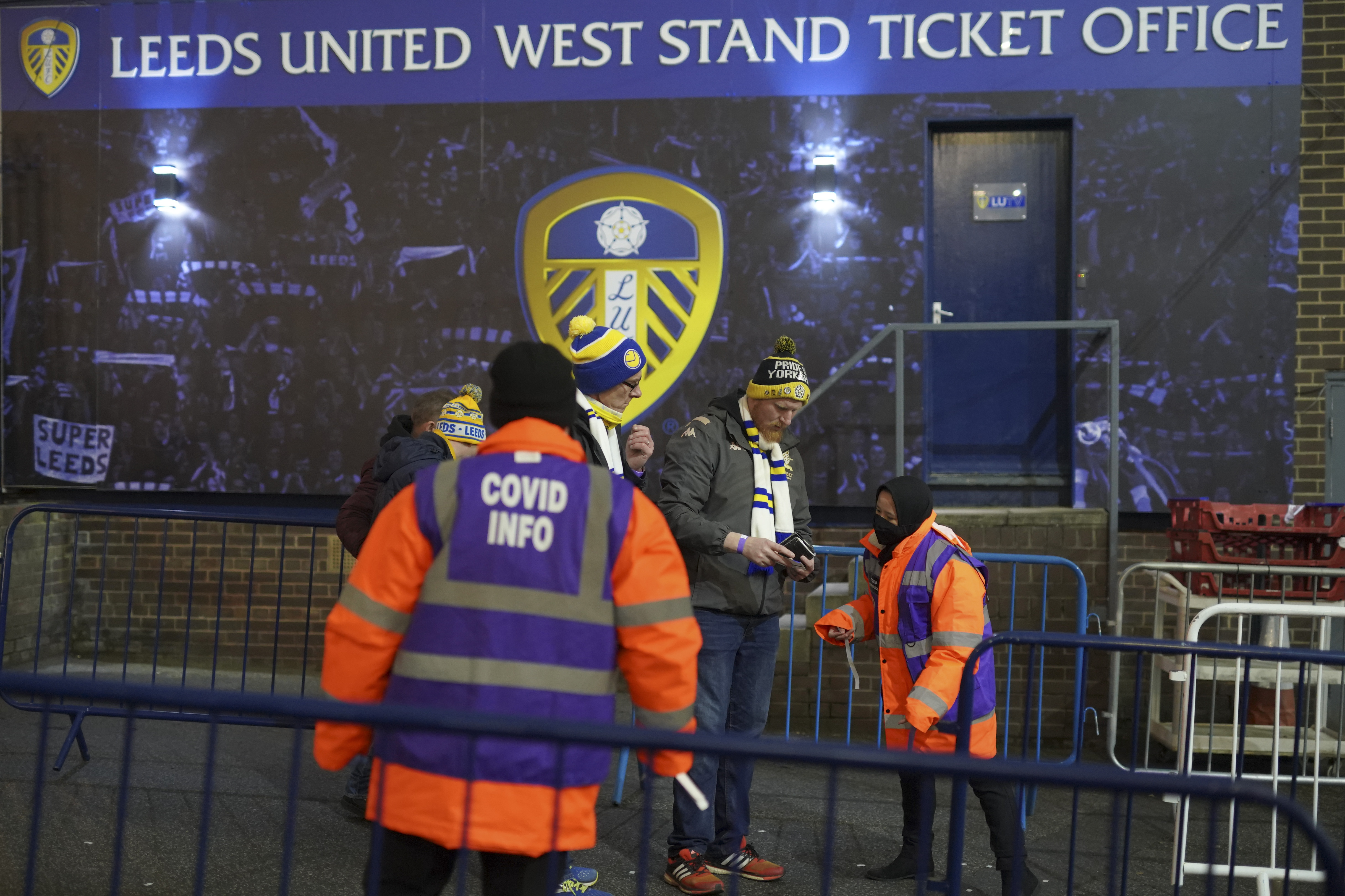 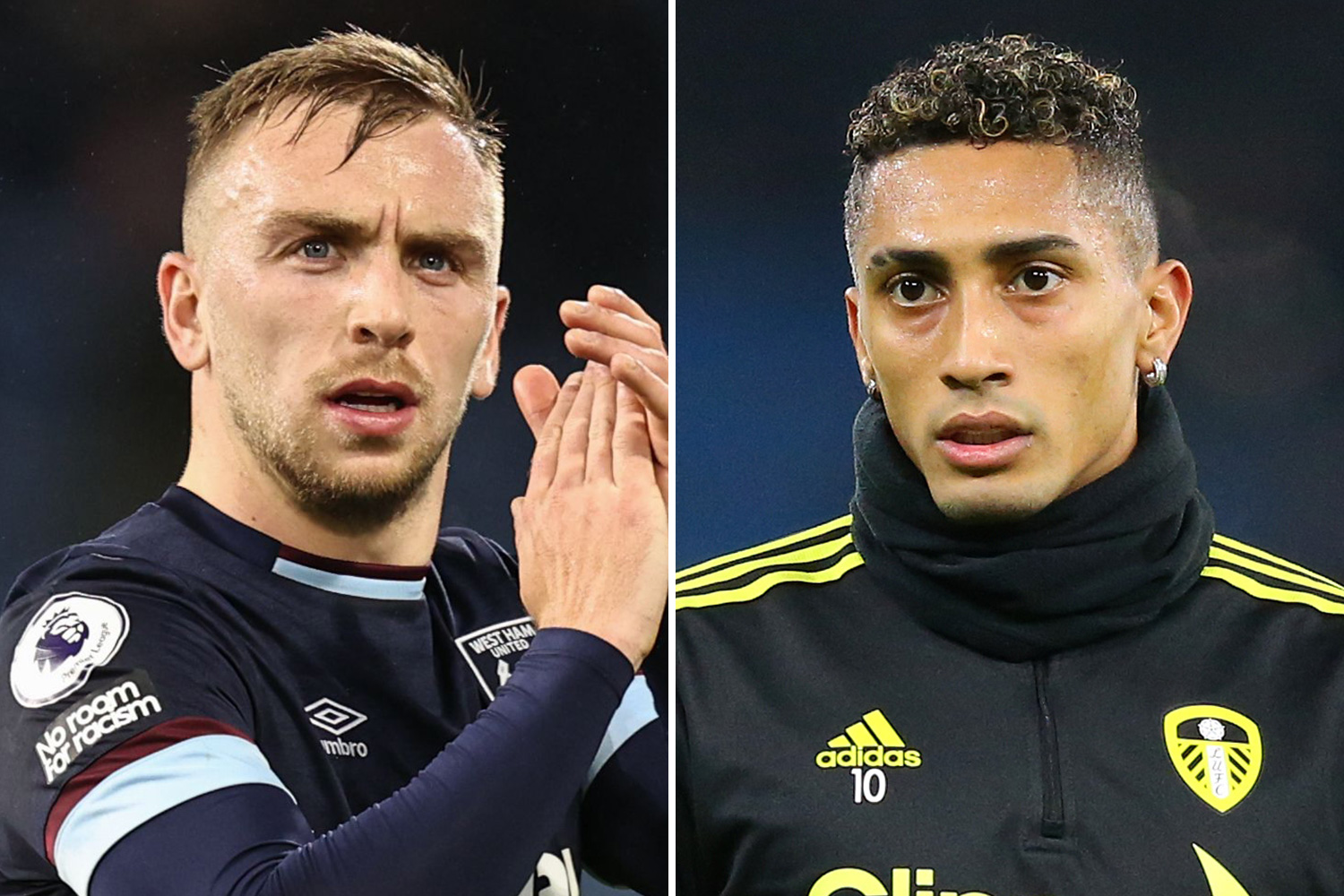 “We must make use of the offensive players we have but at the same time be able to defend and make sure we get further clean sheets in the future.”

The former Red Bull Leipzig boss was encouraged by the condition of his players when they returned to their HQ on Tuesday.

And United had an extra day to prepare after their trip to struggling Newcastle was put back 24 hours until tonight for television coverage.

Rangnick said: “They all had a schedule at home. Physically they look good, they had a very intense training session when they came back.

“The energy level was high, all the players were fully engaged.

“It could also happen that we rotate from one game to the next, especially when you play every three days.”

He said the players have come back in such good shape that he is likely to have a selection headache at St James’ Park.

He said: “Right now everyone is available apart from Paul Pogba. It will not be so easy to decide on the first XI but also the eight players on the bench.”

Rangnick has added two coaches to his backroom staff in recent weeks — in Chris Armas and Ewan Sharp — as well as sports psychologist Sascha Lense.

He confirmed their contracts, like his, are for the remainder of the season — but that their could be scope for them to stay longer at Old Trafford.

Rangnick said: “Their contracts are until the end of the season but this doesn’t necessarily mean they won’t be able to stay beyond that.

“I’ve worked with all three of them in the past and know how good they are.”