Man Utd, Arsenal, Chelsea and Leeds: English teams most on TV this season Out of their 16 games so far, 12 have been televised either by Sky Sports or BT Sport – and they are back on next weekend when they meet at Anfield. 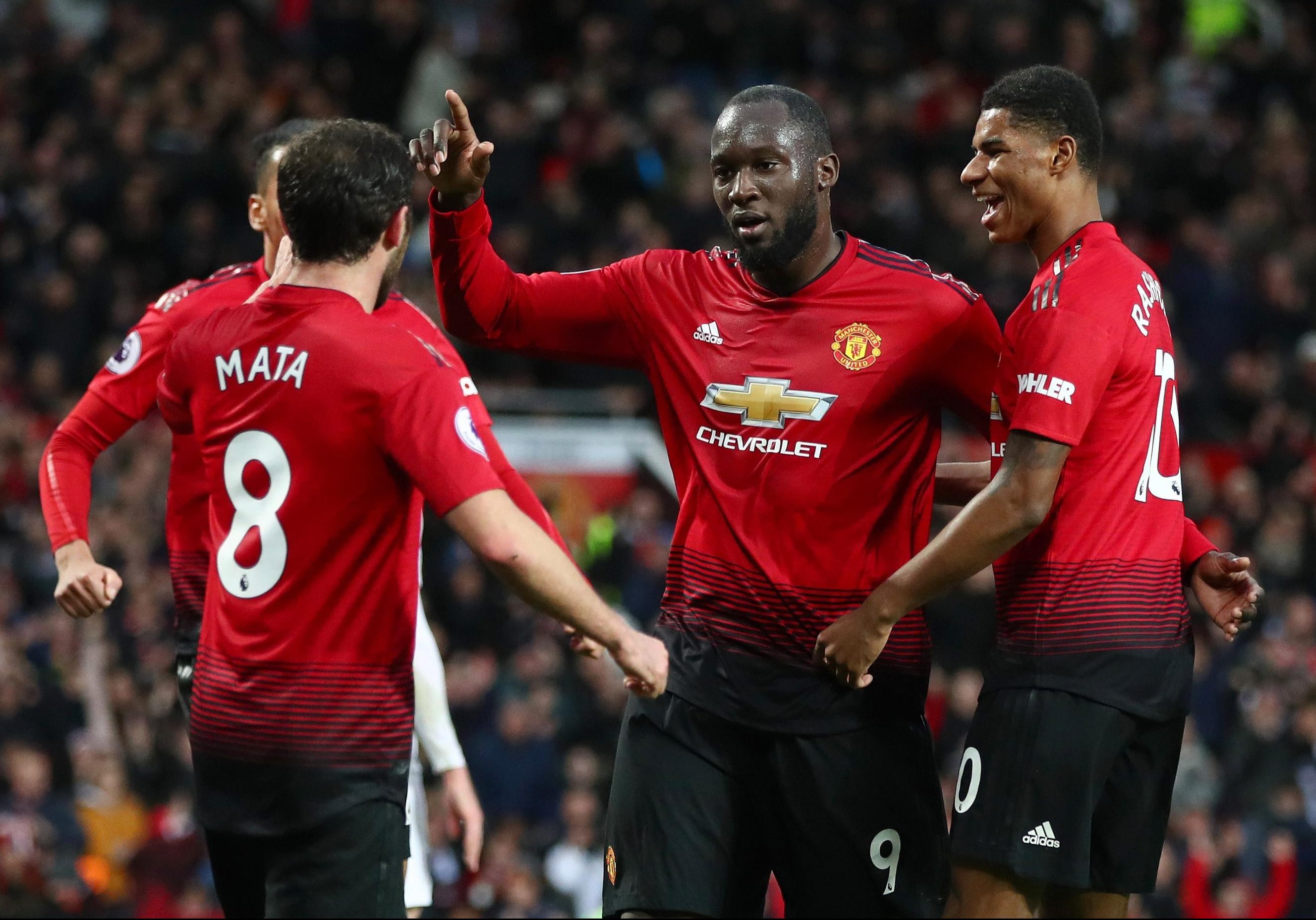 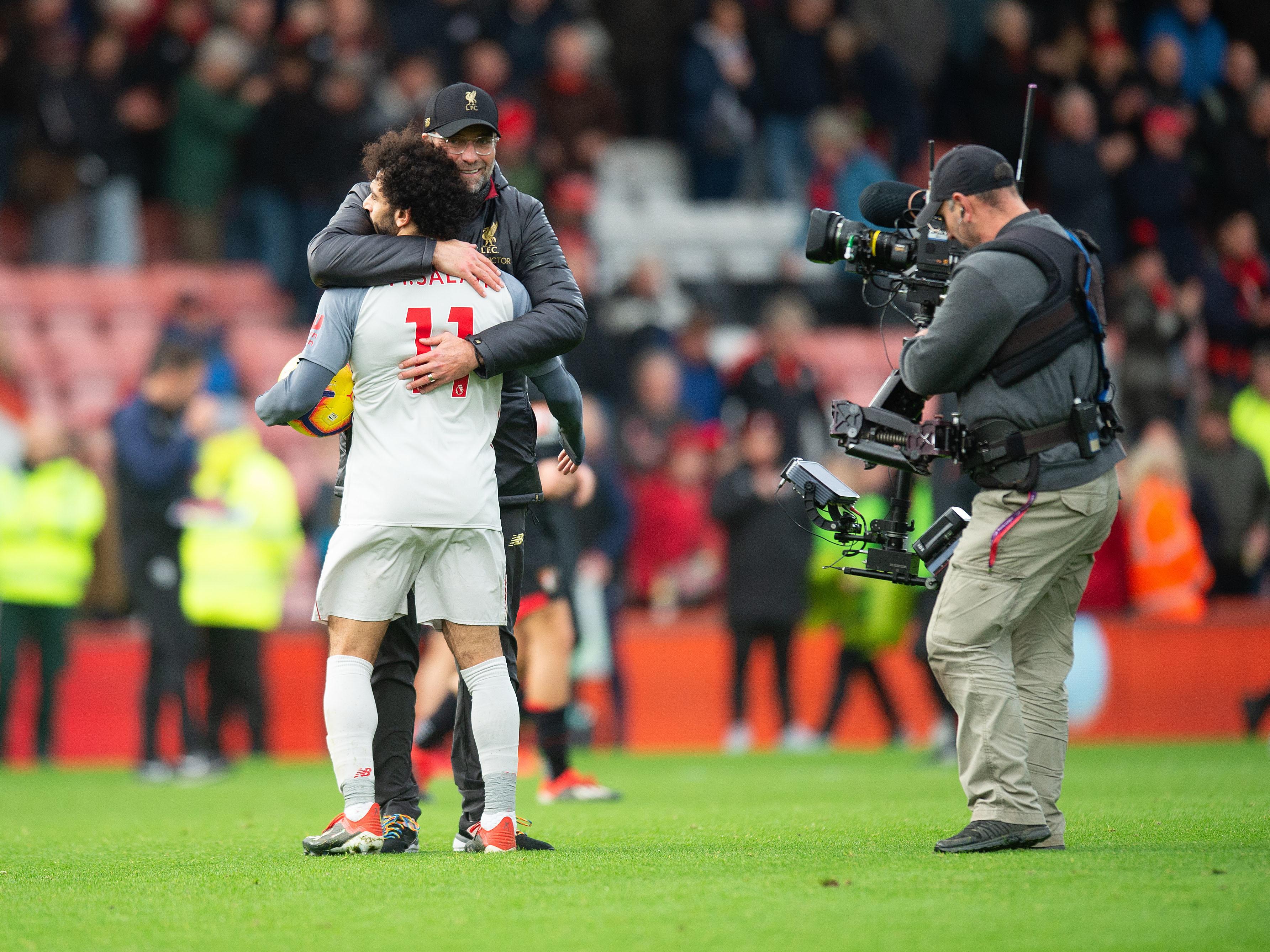 Aston Villa have also been on 12 times but it is fellow Championship side Leeds that lead the way with 14 of their league games on the box.

Of course, with EFL teams playing 46 matches compared to 38 in a season, Leeds have already played 21 games this season – it means two-thirds of their games are on TV.

The draw of Marco Bielsa, good football, a big fan base and pushing for promotion are no doubt all contributing factors.

Unsurprisingly, the remainder of the seven most popular teams for Sky Sports and BT Sport's Premier League and EFL coverage is dominated by the 'Big Six'. 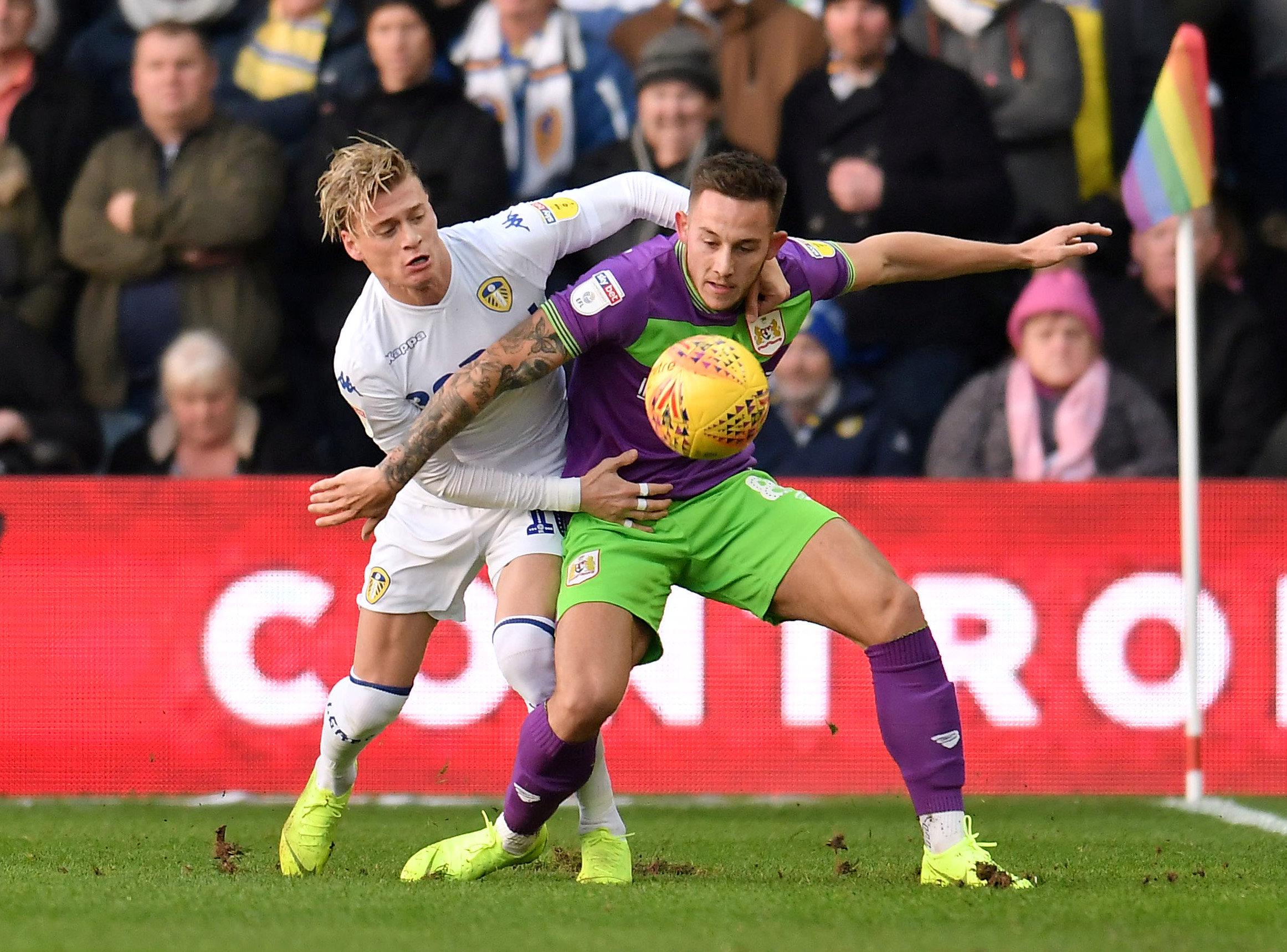 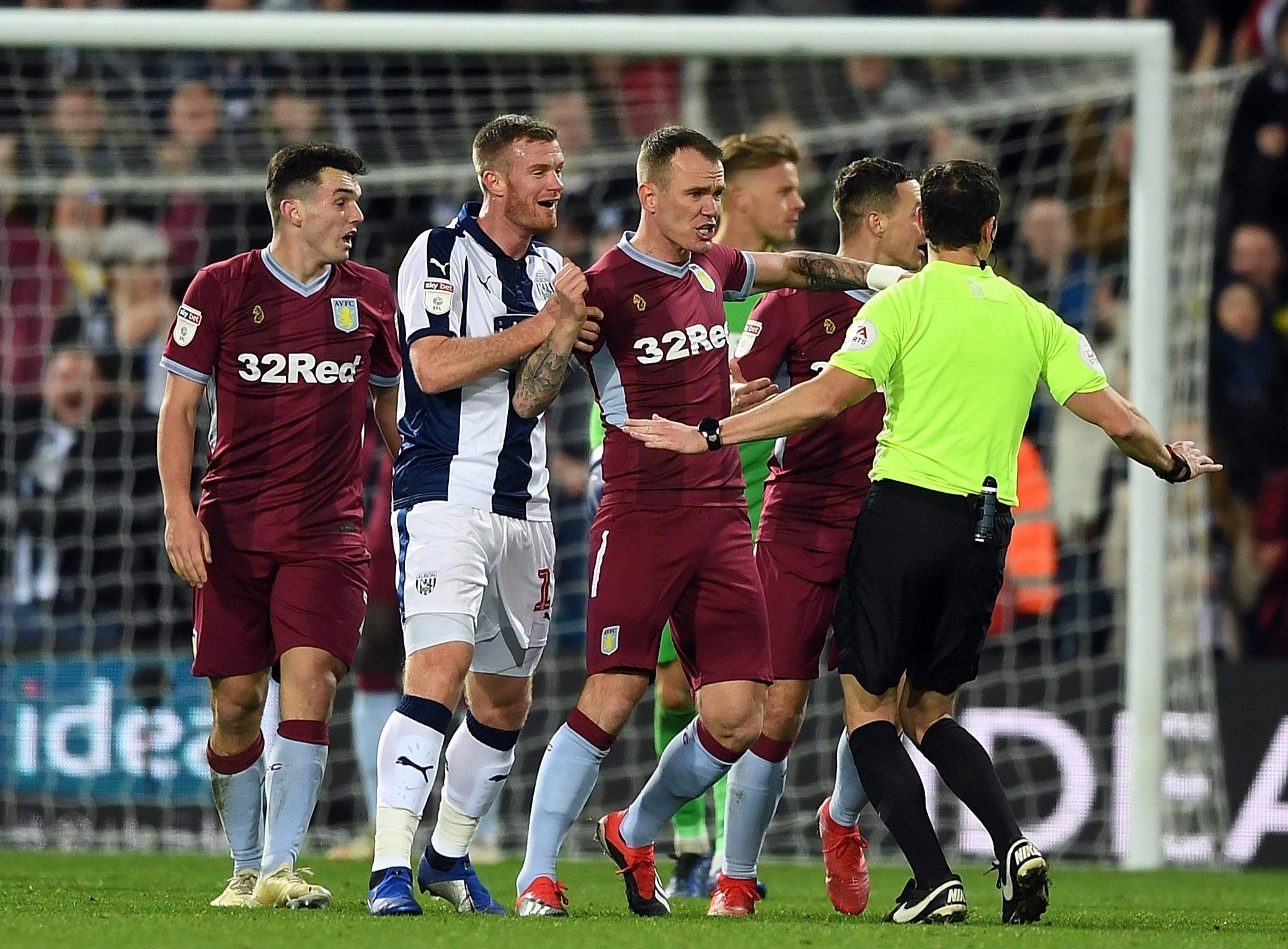 London rivals Arsenal, Chelsea and Tottenham are equal-fifth on the list, with each side on the box 11 times this season.

Last weekend, there were seven matches across the Premier League and EFL shown live on TV.

Sky Sports kicked things off as they usually do with a Championship game on Friday night – this time it was West Brom at home to Villa.

The Saturday lunchtime kick-off, on Sky, saw Mohamed Salah tear Bournemouth apart before the blackout between 2.45pm and 5.15pm. 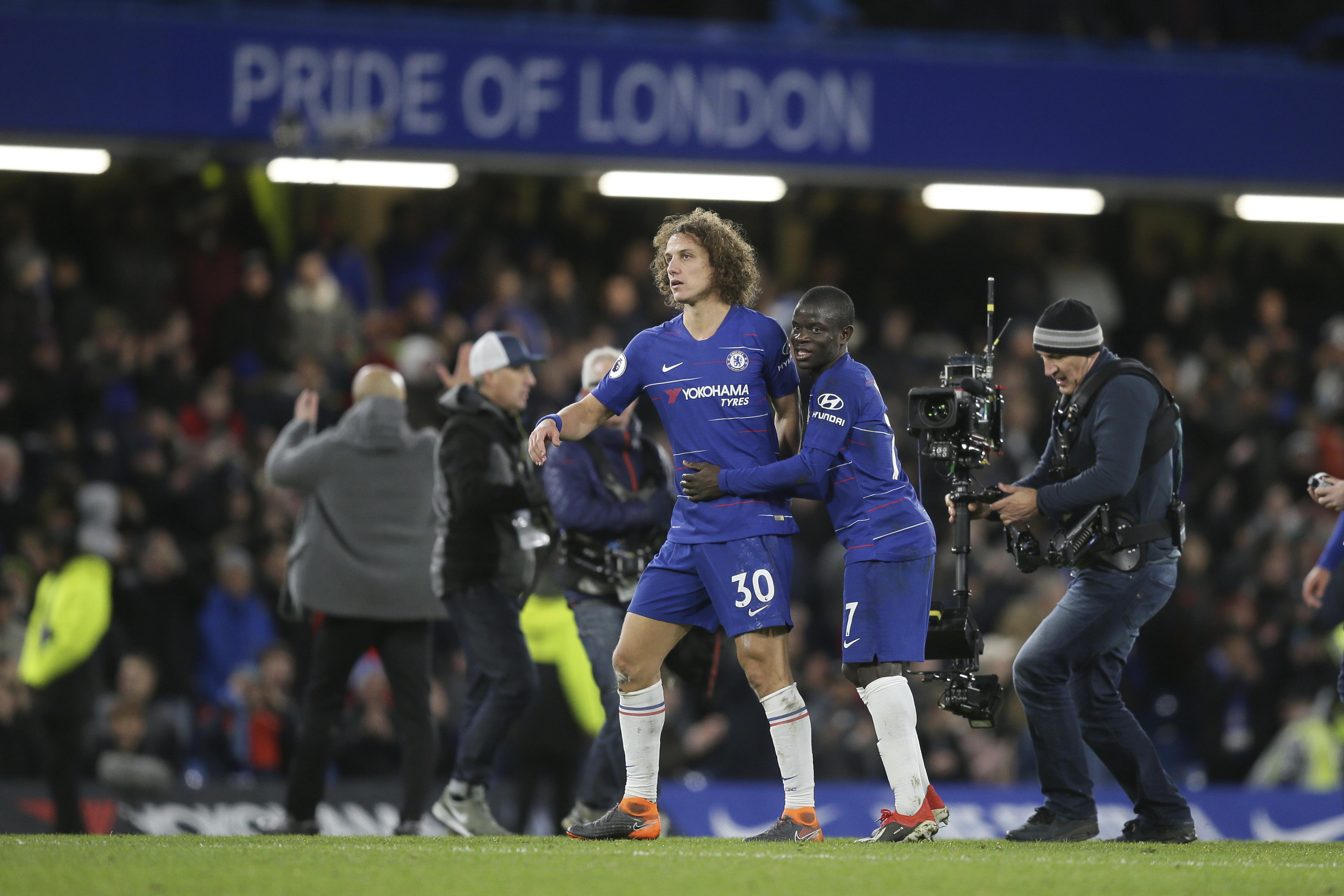 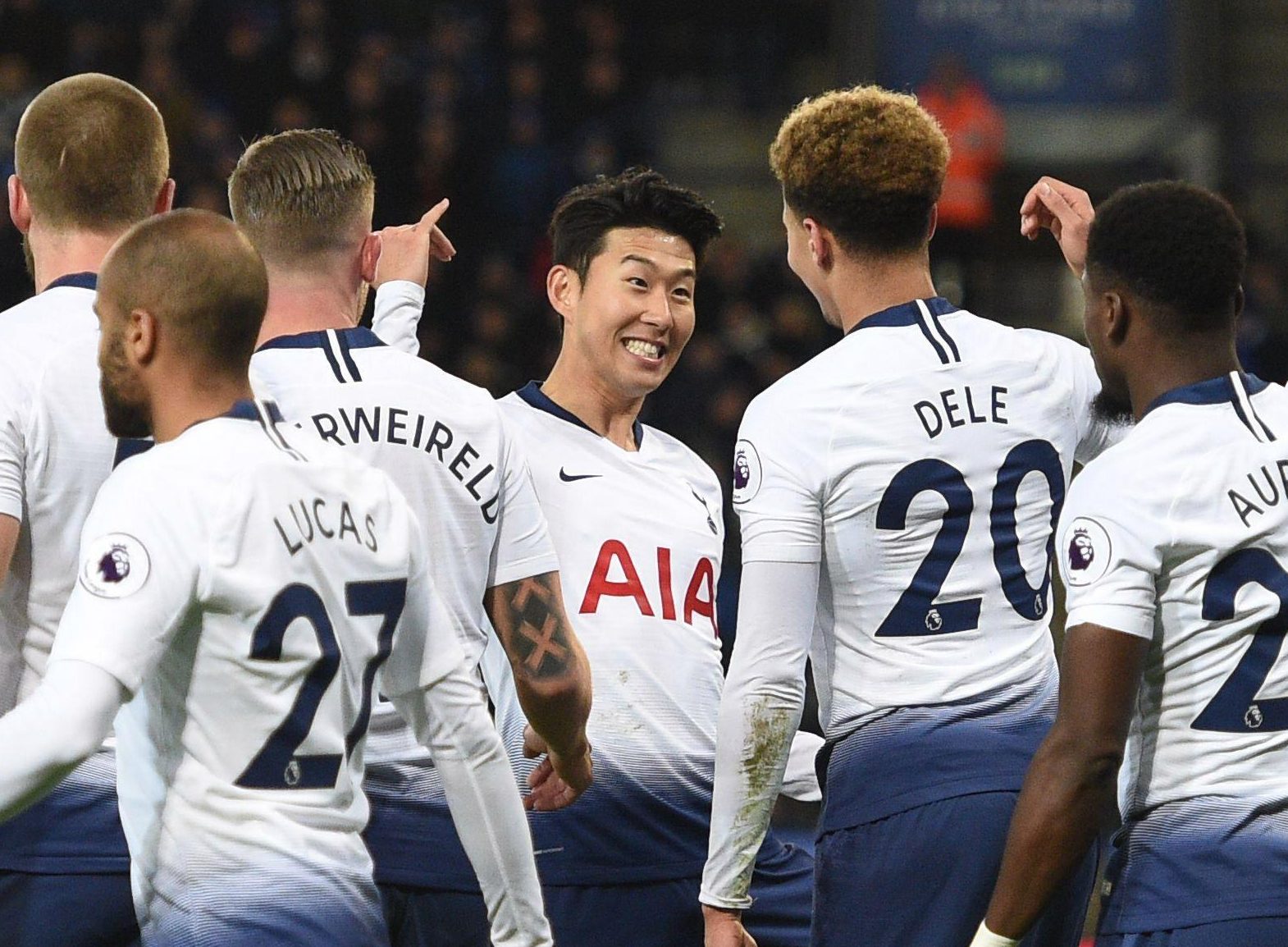 Then there was the evening kick-off double-header as Chelsea took on Manchester City on BT while Reading hosted Sheffield United on Sky.

BT Sport then had Tottenham's game at Leicester in the rare Saturday night slot.

Unlike the previous week, dubbed 'Derby Day' by Sky Sports with three games, the Super Sunday comprised of just the one game: Wolves' controversial win against Newcastle.

And Sky Sports rounded off the weekend of live action with the action-packed 2-2 draw between Everton and Watford at Goodison Park.

This weekend, Sheffield United and West Brom are back on as they go head-to-head on Friday night while fans can watch Manchester City, Arsenal, Liverpool and Manchester United from the comfort of their armchair.