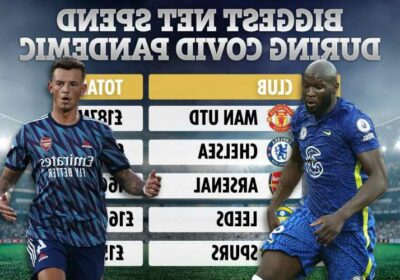 PREMIER LEAGUE clubs have blown their European counterparts away in the spending stakes post-Covid.

A new CIES Football Observatory study has detailed how England’s big boys have spent lavishly on new players in comparison to those in LaLiga, Serie A, Ligue 1 and the Bundesliga. 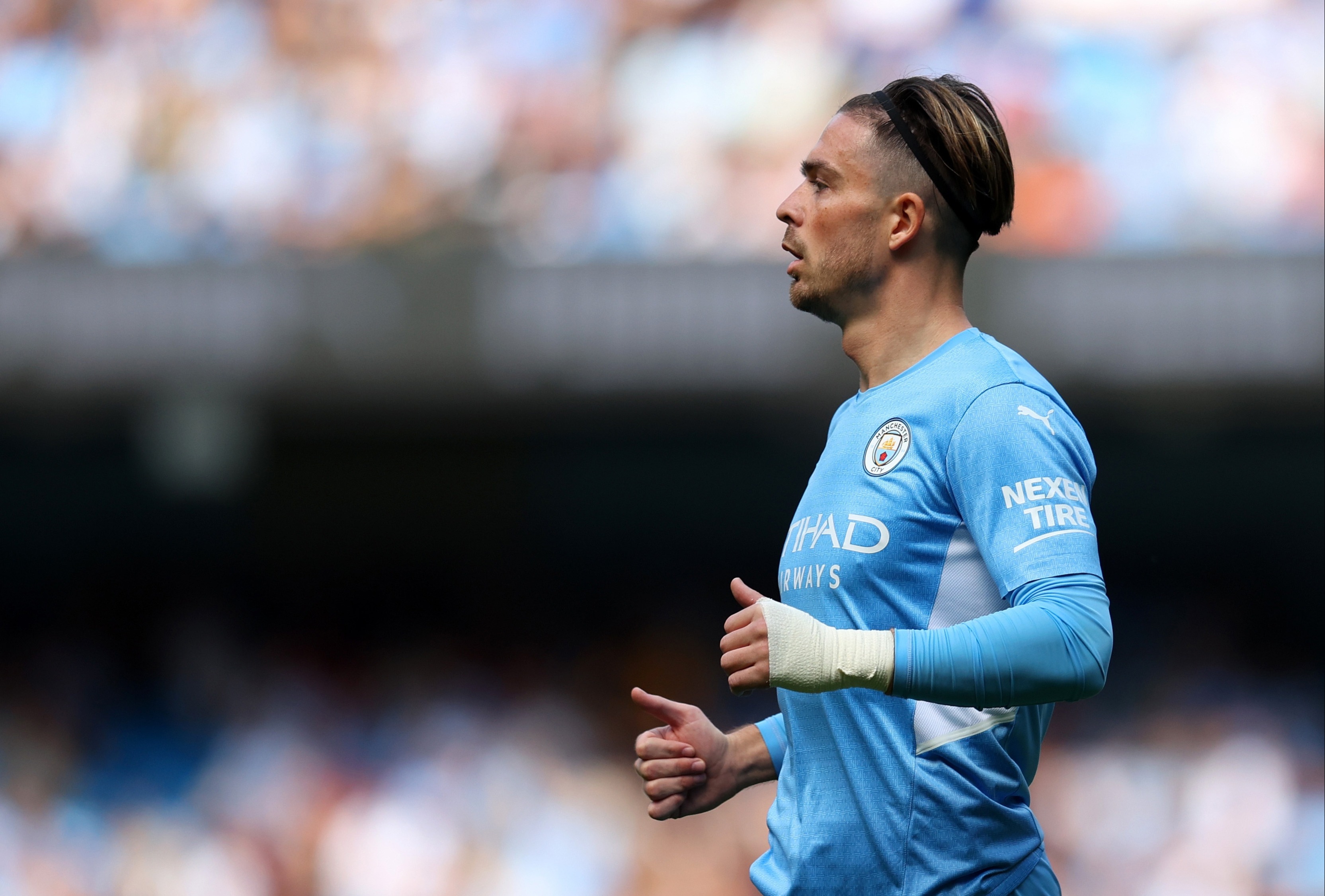 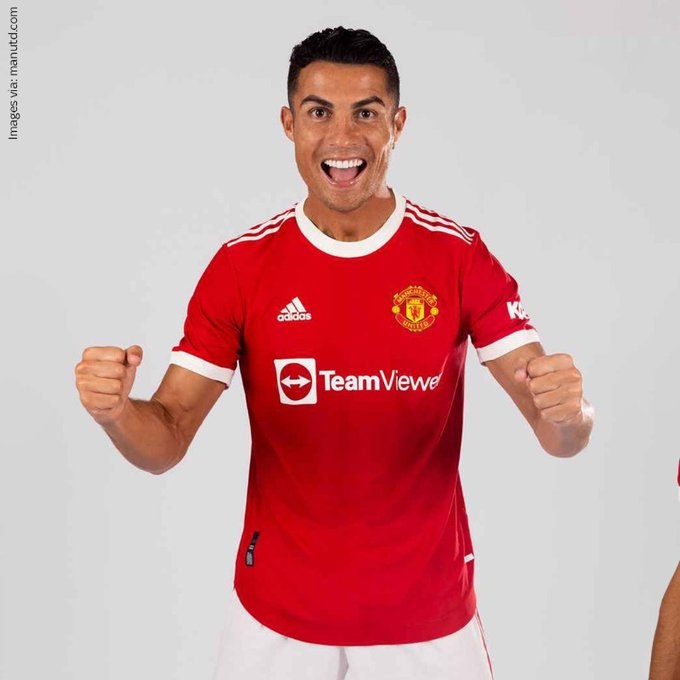 That is despite the coronavirus pandemic crippling their revenues.

In total, the net spent was just over £1.6billion in the three pandemic transfer windows with Serie A (£255m) the closest to follow the Prem.

Manchester United, who secured the return of the legendary Cristiano Ronaldo this week, topped the spending charts with a net spend of £187m during that period.

France’s Ligue 1 (£109m) and Germany’s Bundesliga (£6.8m) both only made tiny net spends in comparison – with Spain’s LaLiga incredibly even making a net profit of £171m.

The dominance of the Premier League is largely down to the huge outlay by Ole Gunnar Solskjaer’s United.

The Red Devils boast the biggest net spend of £187m having splashed the cash to bring in the likes of Jadon Sancho, Raphael Varane and Ronaldo this summer.

Meanwhile, Chelsea are the biggest spenders over the course of the three windows since the coronavirus pandemic began.

The Blues made a series of big-name additions such as Romelu Lukaku, Kai Havertz and Timo Werner but transfer chief Marina Granovskaia balanced the books by offloading the players like Tammy Abraham, Kurt Zouma and Fikayo Tomori.

That puts the Blues second behind United for net spending, with a total net spend of £176m.

Unsurprisingly after their £100m outlay on Jack Grealish last month, Manchester City are Europe's second-biggest spenders during the pandemic but outgoings make them the sixth-biggest net spenders in Europe on £140.8m.

In total, there are SEVEN English clubs in the top 10 across Europe for net-spending during the Covid-19 pandemic.

Elsewhere in Europe, Juventus are the biggest non-English net spenders.

CIES have analysed their deals and highlight that Juve’s transfer expenditure is mainly spread over a time period and is the reason behind their net spend of £119.3m.

Check out the the full top 10 below: 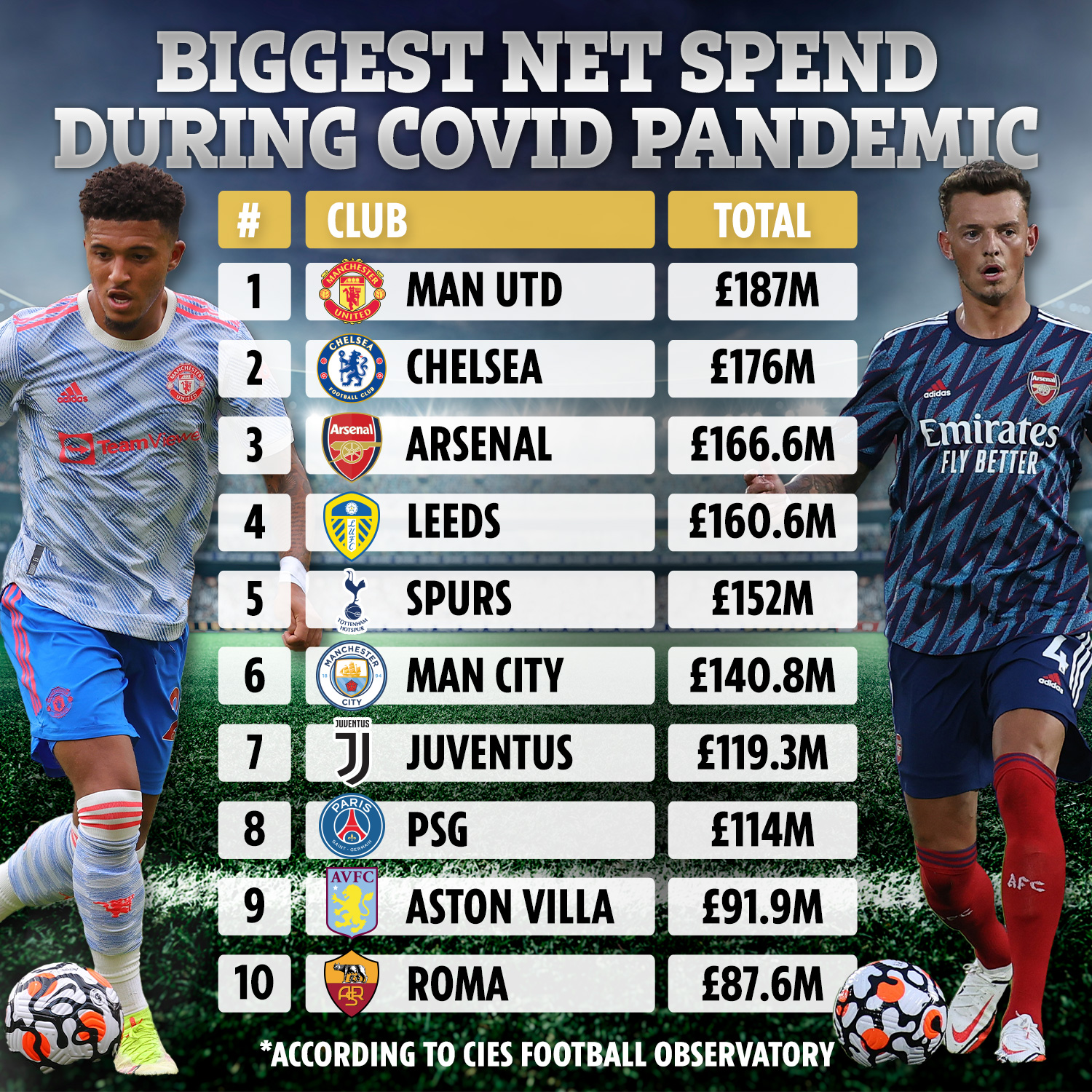