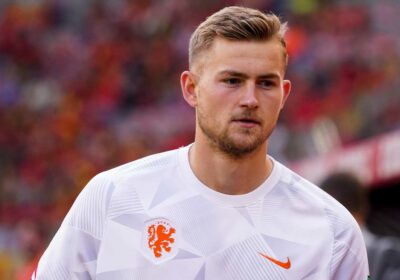 MATTHIJS DE LIGT has hinted that he could reject a new contract offer from Juventus in the near future.

The 22-year-old quickly became one of the most sought-after defenders in the world when he established himself as Ajax captain in 2018. 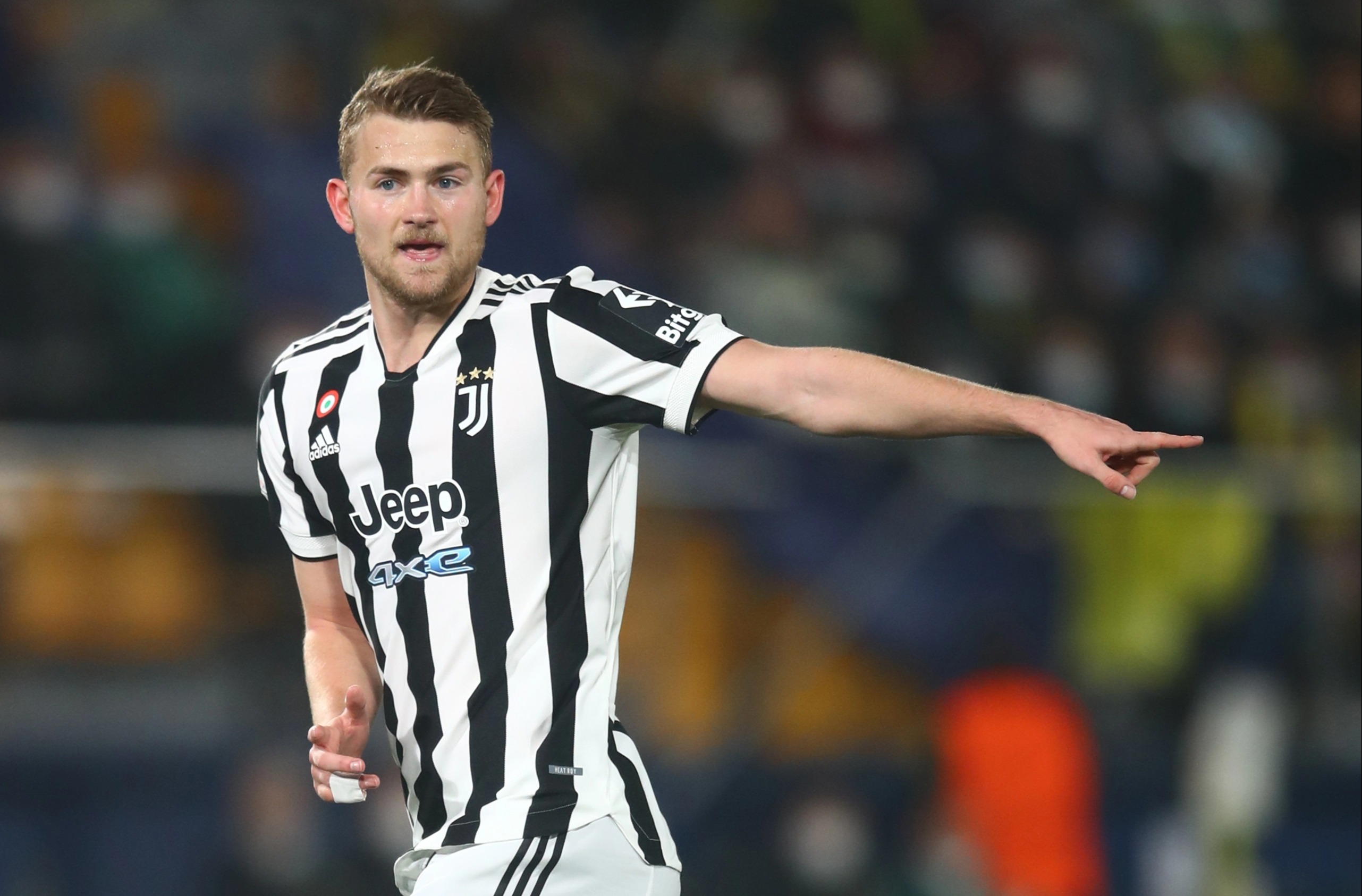 A number of clubs were fighting for his signature at the time, but Juventus won the race with a £67.5million offer.

Since arriving in Turin three years ago, De Ligt has made 117 appearances for the Old Lady despite having to share his position with club legends Giorgio Chiellini and Leonardo Bonucci.

But now his future at the Allianz Stadium is in doubt as he has refused to rule out a move away.

When speaking to Dutch outlet NOS, the defender said: "There are talks ongoing between me and Juventus. 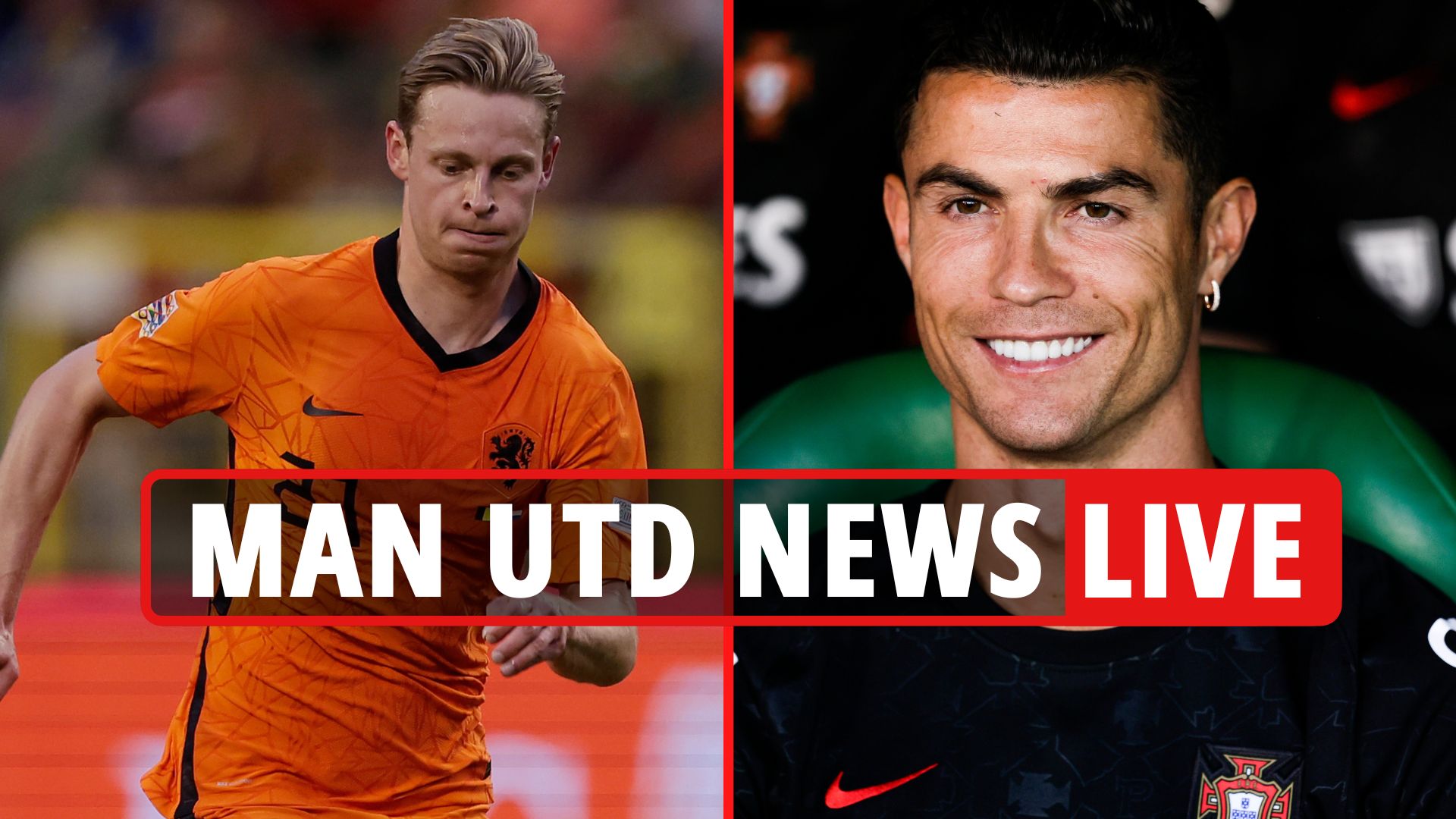 "Once the right moment arrives, I will decide to extend or to look further."

De Ligt still has two years remaining on his current deal, which expires in June 2024.

But Juventus could allow him to leave a lot sooner if he has no intentions of extending his stay.

This would be great news for Manchester United and Chelsea as both sides have been keen to sign him in the past.

New United boss Erik ten Hag is a huge fan of the Dutchman and would like to bring him to Old Trafford as part of a squad rebuild.

The pair worked together previously at Ajax, so the Red Devils are hoping that the prospect of a reunion would appeal to the player and his representatives.

Meanwhile, Chelsea are said to be willing to go all-out to sign De Ligt this summer.

The Todd Boehly era has now begun, which means the club is set to spend big in the next transfer window.

Signing another defender is a top priority, with Antonio Rudiger and Andreas Christensen already confirmed to be leaving.

Cesar Azpilicueta and Marcos Alonso could follow, so reinforcements will undoubtedly be needed.