The flamboyant Frenchman seemed in good spirits as he congratulated Lingard in a clip he posted onto his Instagram page. 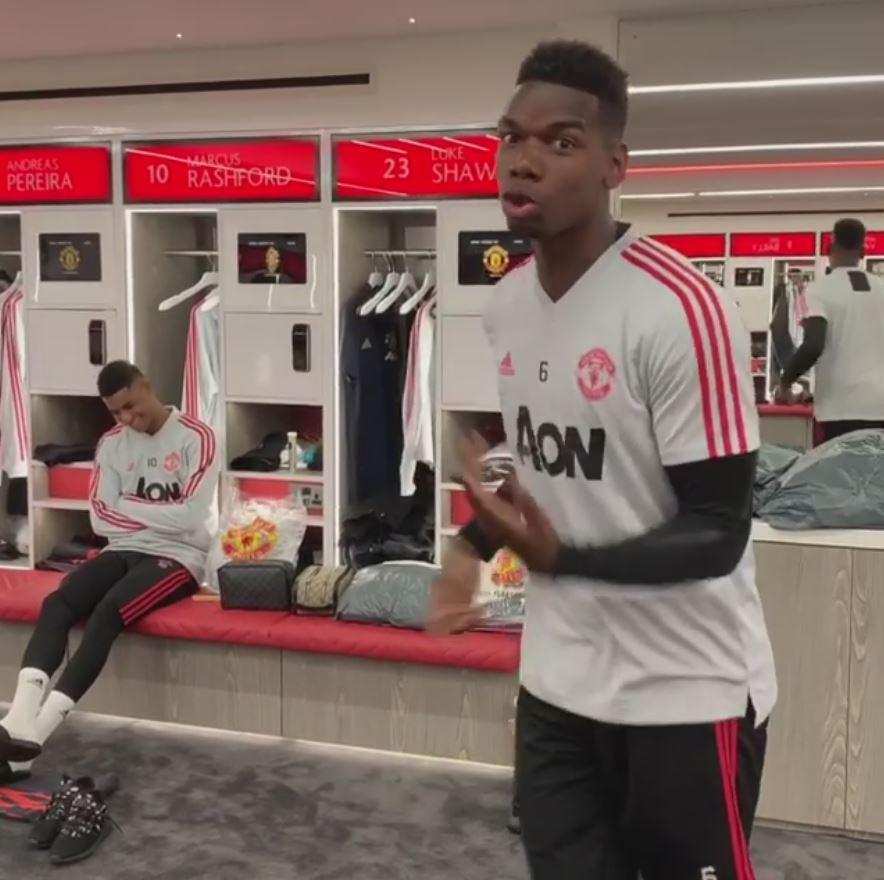 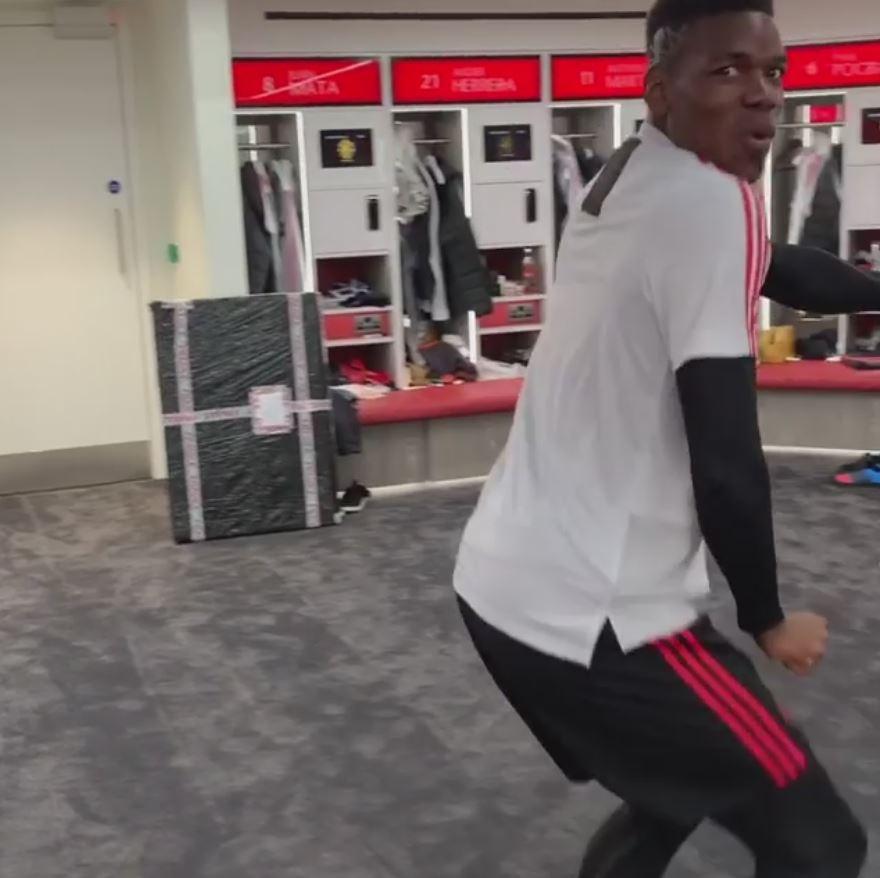 That good mood might be tempered somewhat tomorrow if Pogba fails to make Jose Mourinho's starting XI for the game against Liverpool.

But at United's Carrington training complex, the much-maligned midfielder was all smiles as he sang and danced his way through the celebratory message.

The two players then completed it with their famous "special handshake" to mark Lingard turning 26.

Pogba, 25, was recalled to the starting XI for United's 2-1 away loss to Valencia – but fluffed his lines. 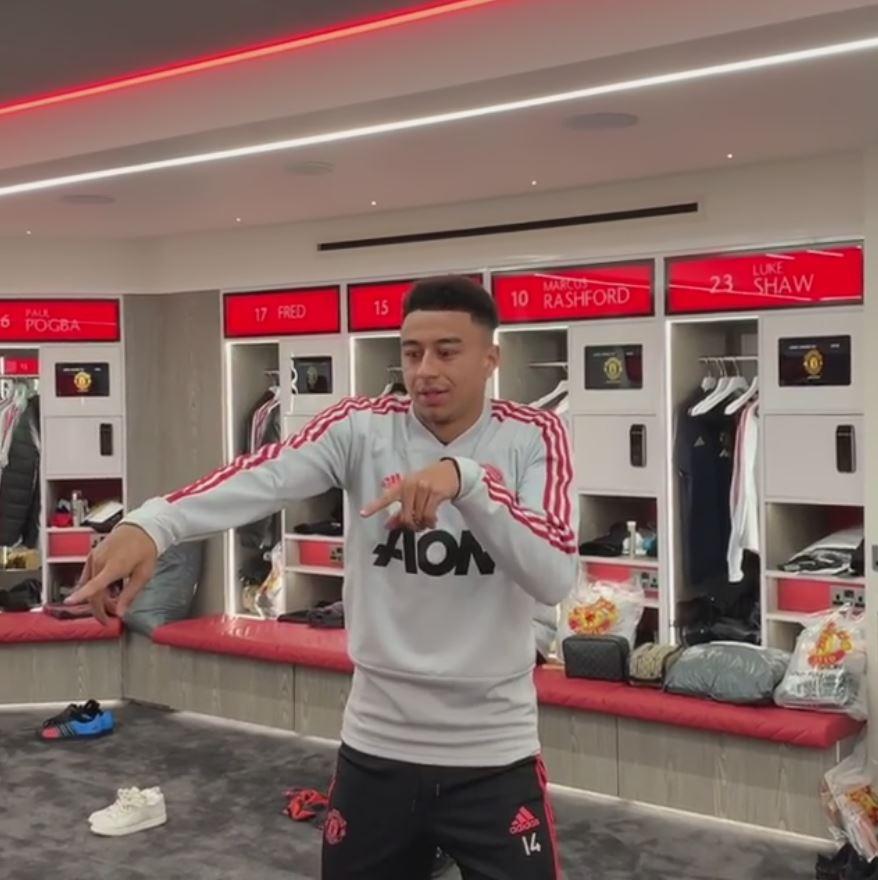 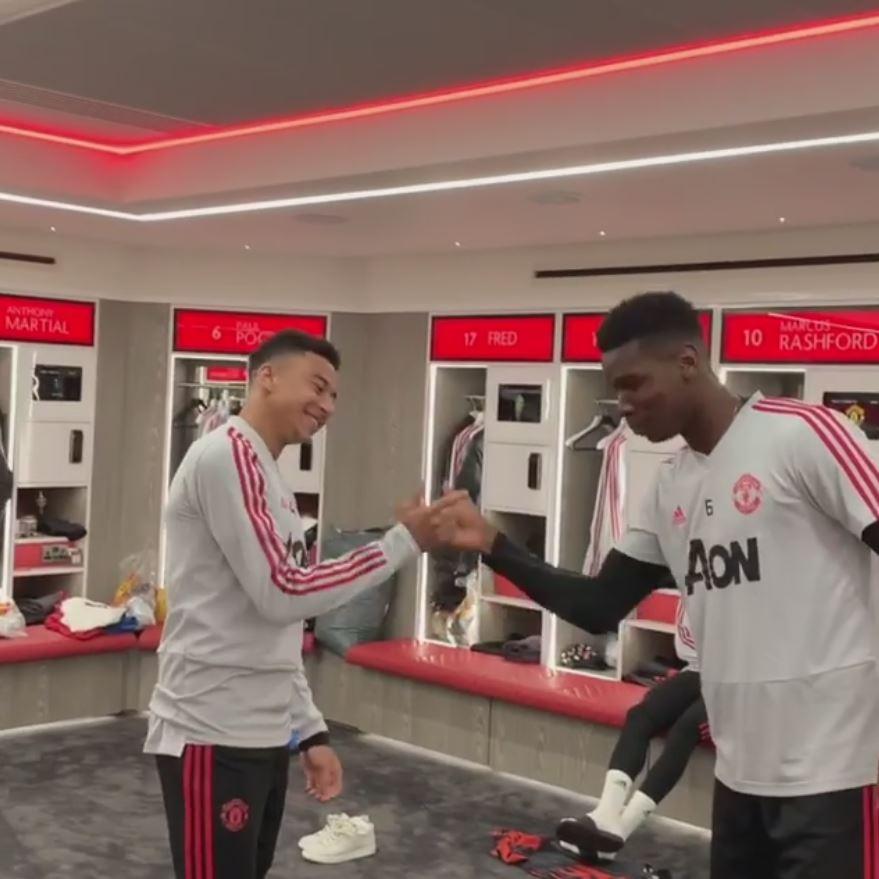 And judging by his horrific miss from three yards out against Valencia in the first half, it's easy to understand why the Special One benched him.

And with Juventus reportedly eyeing up a January switch for the World Cup winner, Pogba was a mere passenger for the clash at the Mestalla. 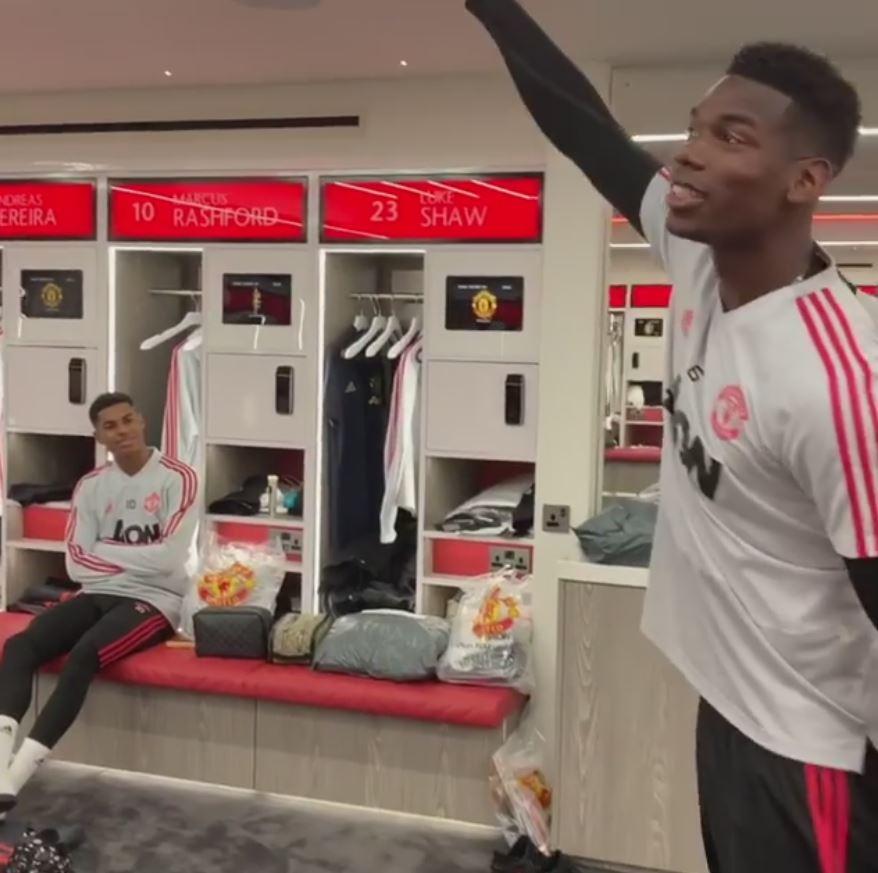 Outmuscled by Geoffrey Kondogbia in the middle of the pitch and unable to deal with the skilful Daniel Parejo, the 25-year-old looked well off the pace.

His performance typified everything United are known for these days: Slow, lazy and disinterested.

And it is surely only a matter of time before the few United fans that aren't fed up of his dismal displays grow tired of their record signing.