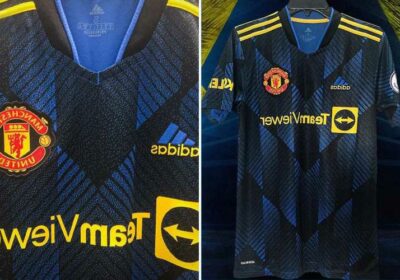 MANCHESTER UNITED'S new third kit has been 'leaked' online – with fans split over the design.

A picture of the prospective new Adidas shirt has been doing the rounds on social media. 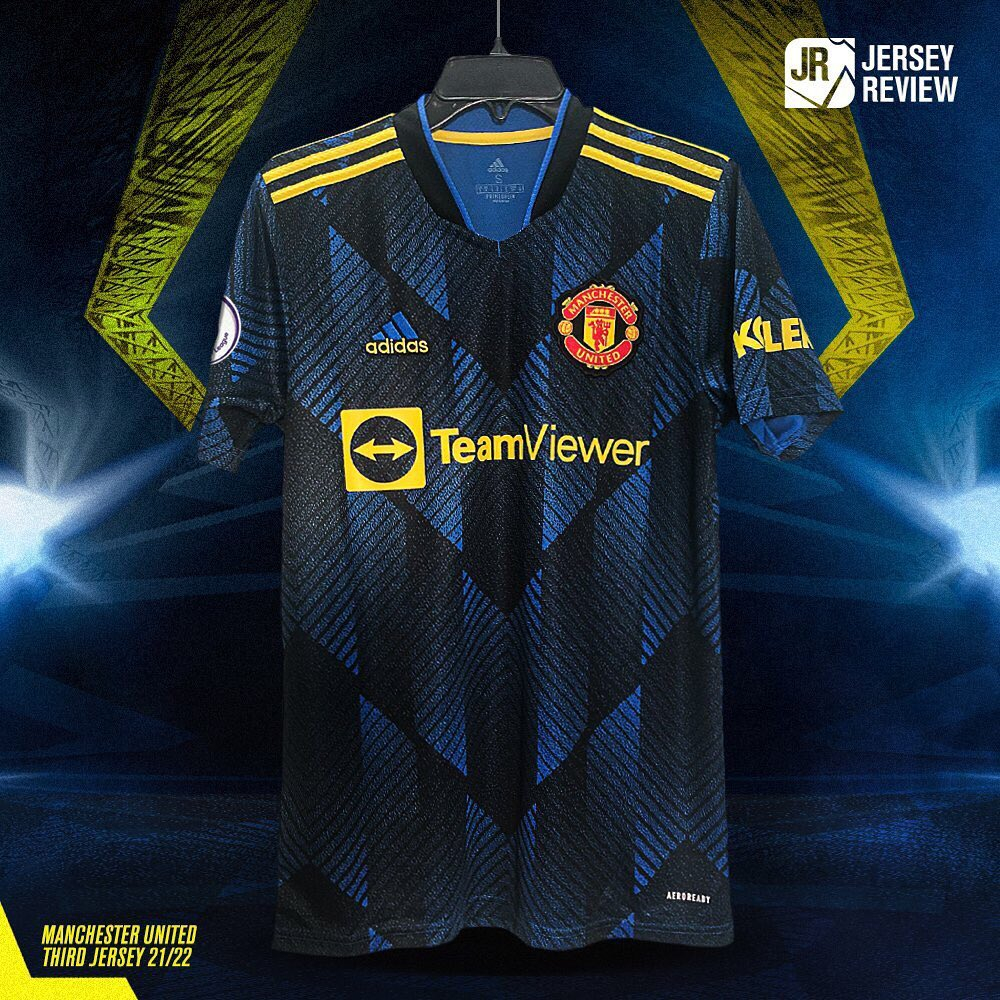 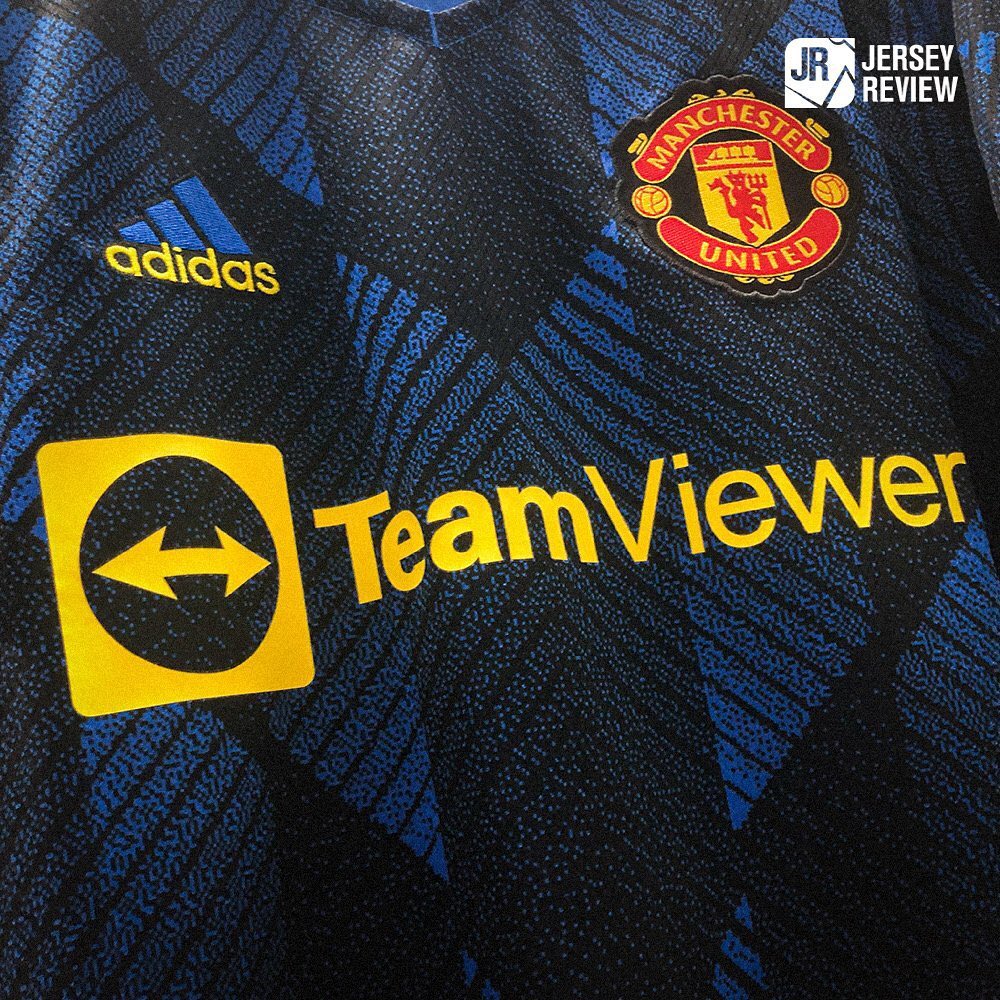 The kit features a predominantly black and blue design.

And it is rounded off by yellow trim, including on the new sponsor.

The Red Devils will ditch Chevrolet as shirt sponsors next season, as a new deal with TeamViewer comes into action.

Some fans are enthusiastic about the shirt, with one writing: "Sancho in this kit looks😍."

However, not everyone is so enthusiastic. 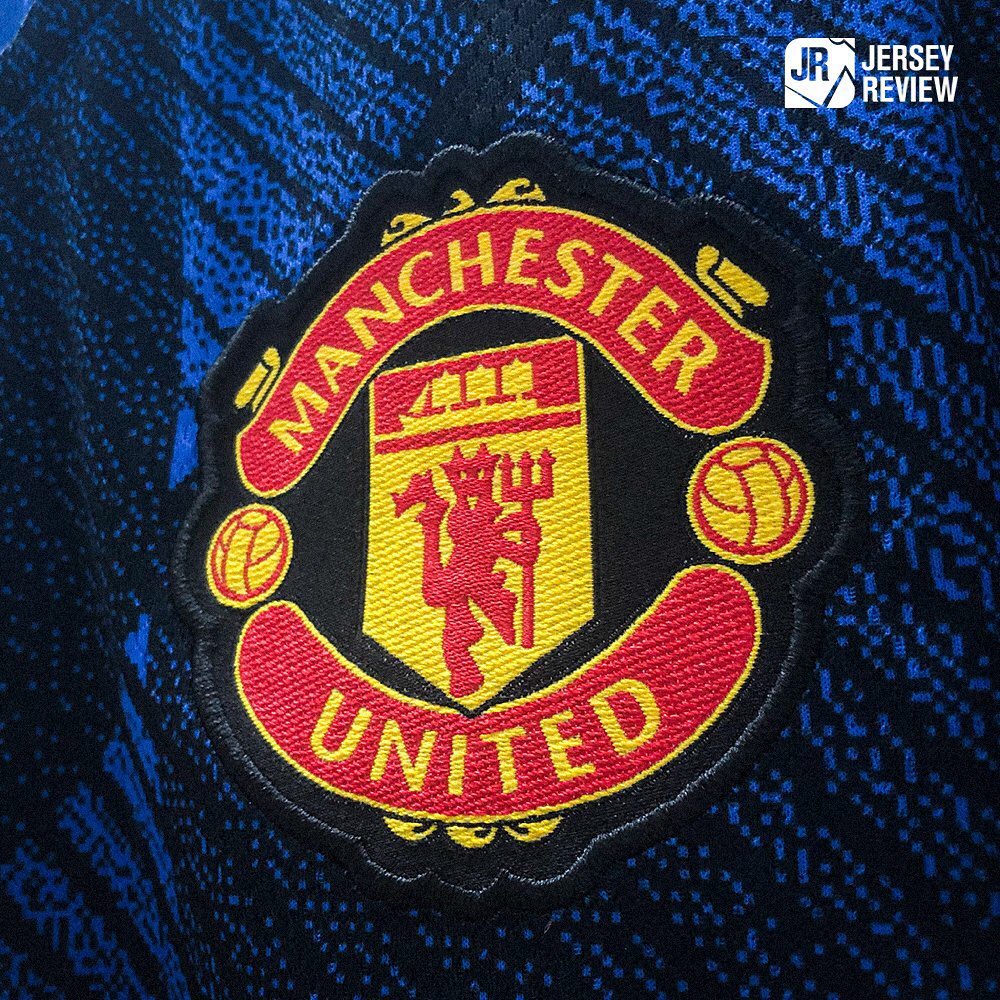 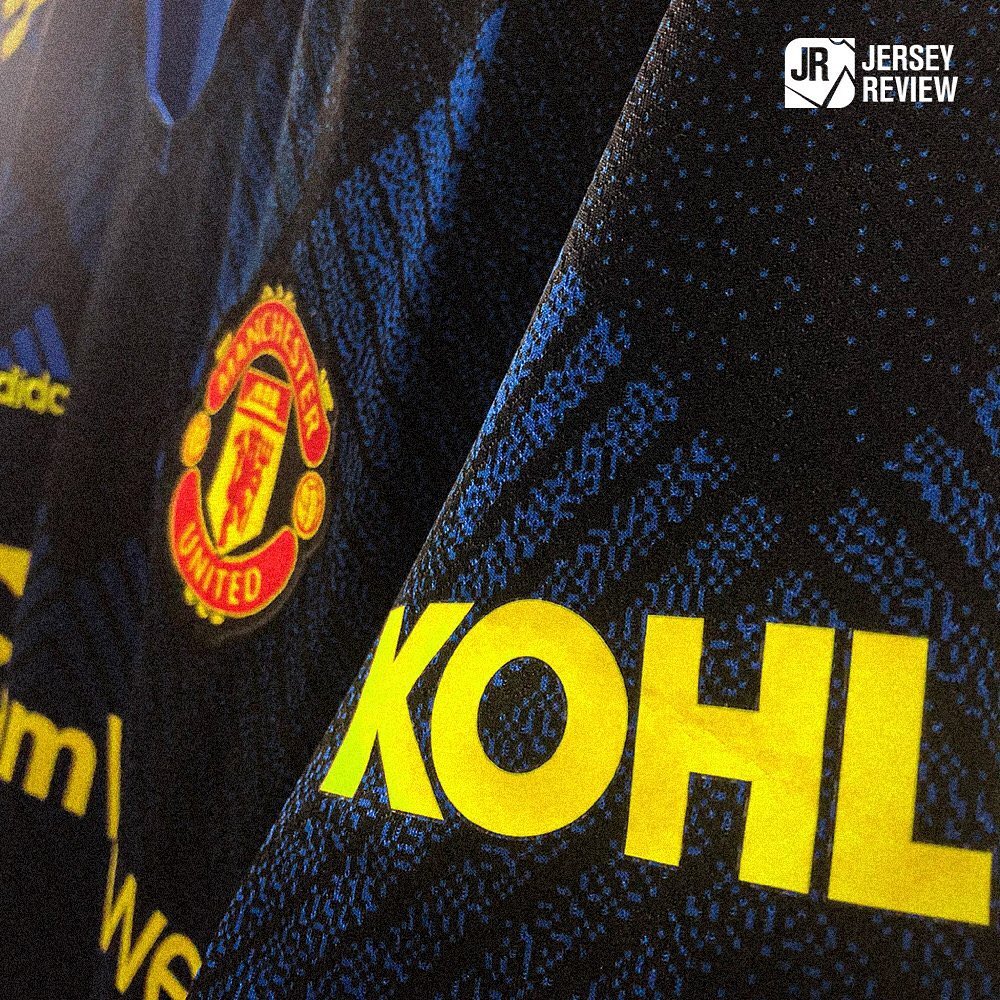 While another described it as: "Ugly tbh."

Jadon Sancho will suit up in the kit, after United confirmed a deal with Borussia Dortmund yesterday.

And he could be swiftly joined by Real Madrid star Raphael Varane, with the Red Devils reportedly close to signing the Frenchman.