Jose Mourinho is sweating on the French star's fitness after he limped out of Wednesday's 2-2 draw with Arsenal. 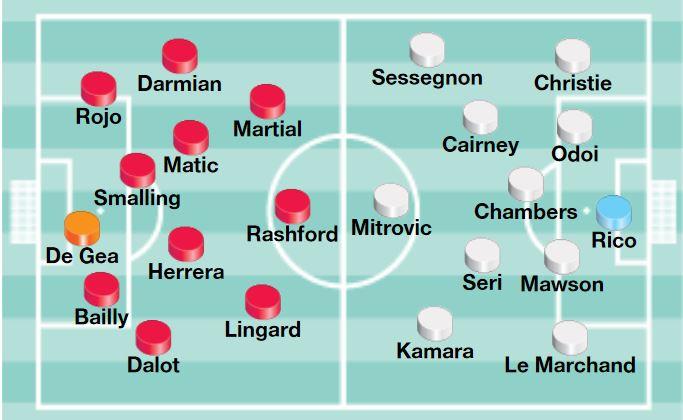 Alexis Sanchez and Victor Lindelof remained sidelined, but United could welcome back Ashley Young from suspension.

“The training session at 11am will give us some answers on Smalling, Jones, Martial and Bailly. 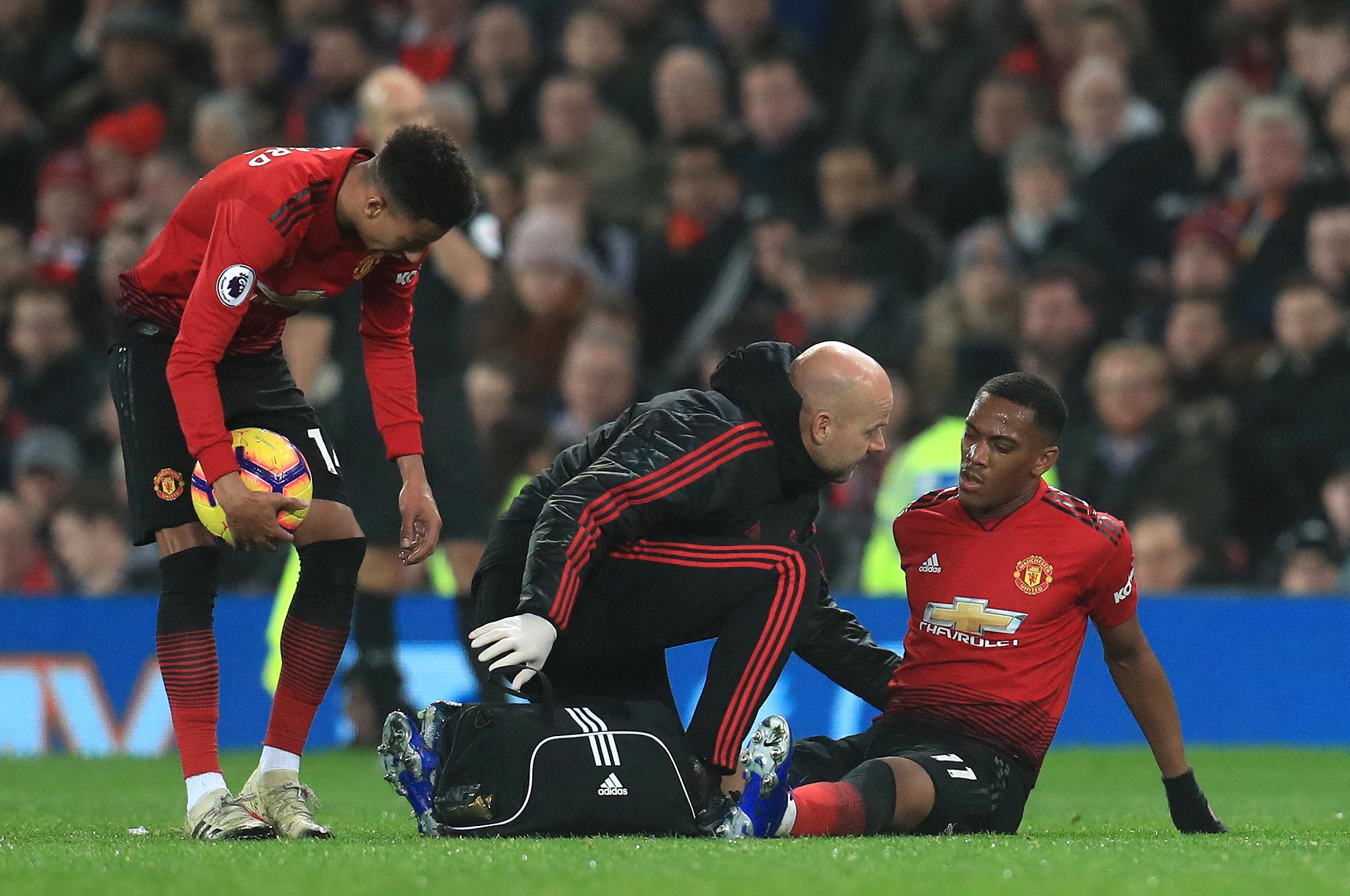 “Of course, Lindelof and Alexis, we don't even speak about them, but players that will make themselves available like Smalling and Jones did.

"Players with some difficulty will make one step forward to try to help the team.”

On-loan defender Timothy Fosu-Mensah is ineligible against his parent club.