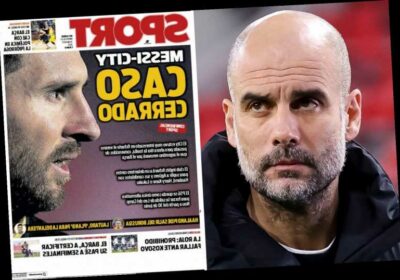 MANCHESTER CITY will not move for Lionel Messi this summer, according to reports in Spain.

The Barcelona talisman is out of contract in June with the Premier League leaders said to be joining Paris Saint-Germain in monitoring his situation. 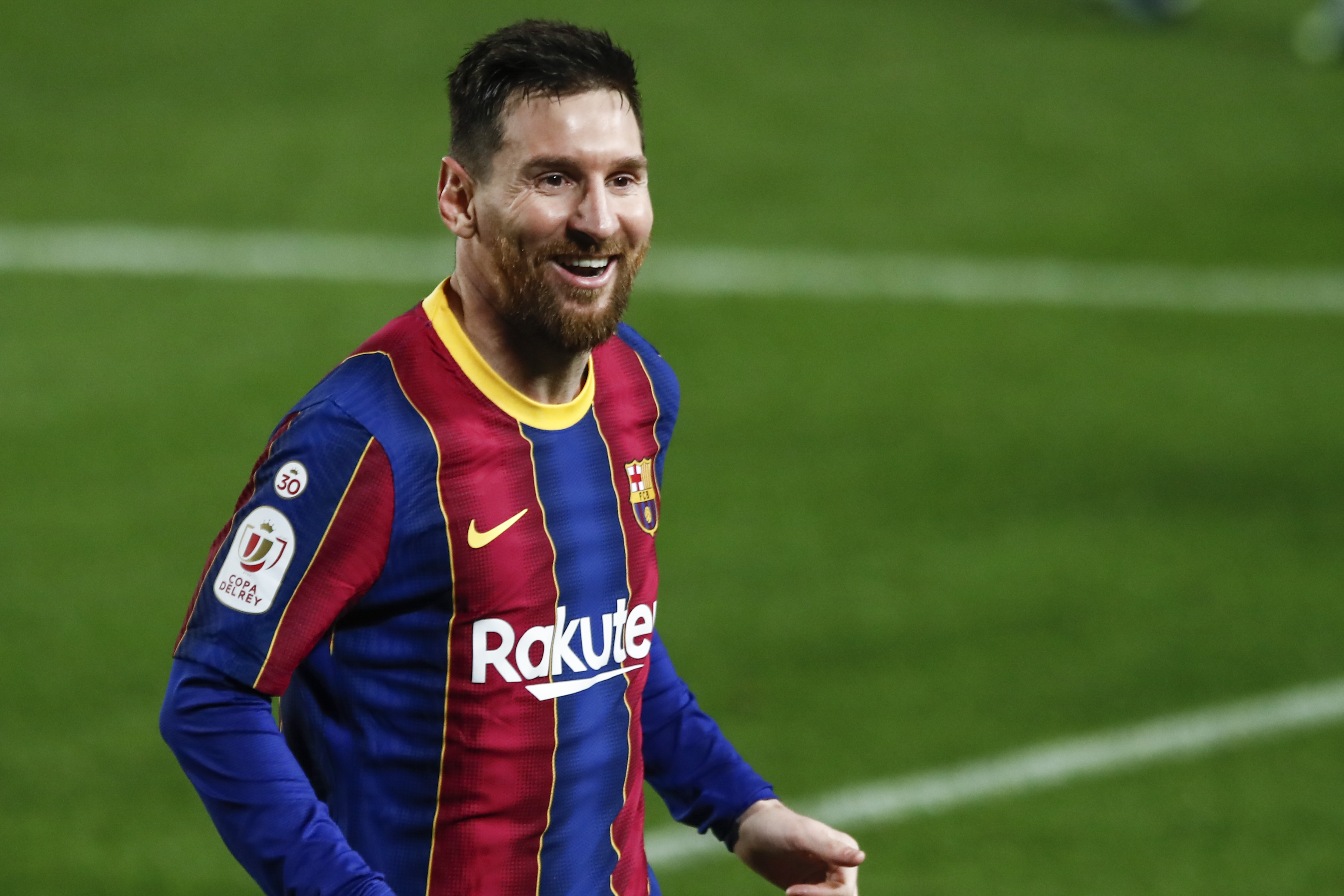 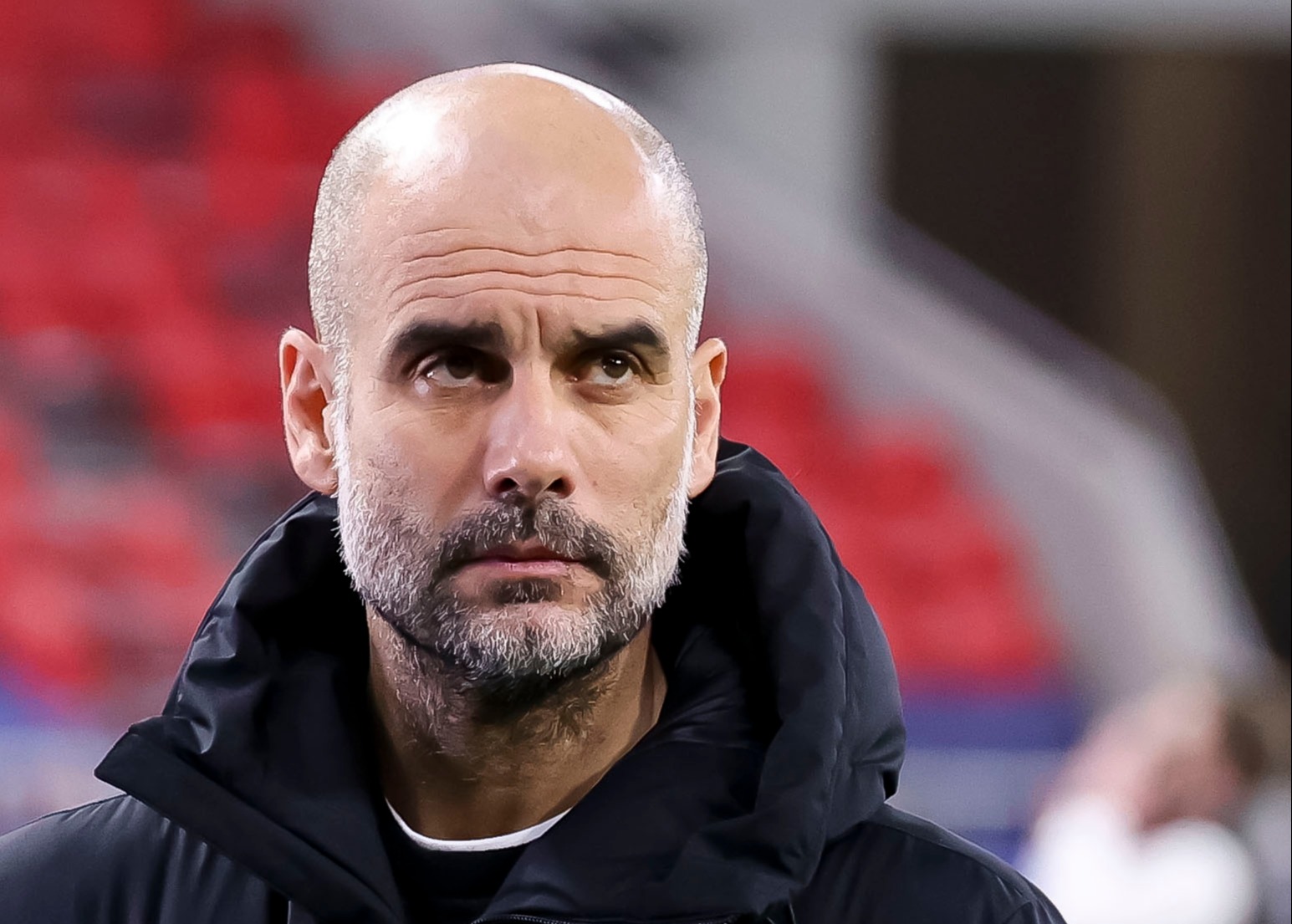 But a sense that Messi, 33, will sign a fresh deal at the Camp Nou has dissuaded City's interest.

According to Barcelona-based publication Sport, Pep Guardiola's links with the Catalan club along with City's other former Blaugrana chiefs Txiki Begiristain and Ferran Soriano, have helped gauge the low likelihood of Messi leaving.

Therefore it is considered of little benefit to move heaven and earth in making a bid, which PSG may still attempt to do.

The Argentine is reportedly happy to take his time in deciding his future, with a Copa del Rey and LaLiga title still to fight for despite a poor start to the season for Ronald Koeman's side.

Guardiola did look at Messi during his Barcelona feud last year and remains in need of a new forward this summer, when Sergio Aguero will leave Eastlands.

It is said that the 32-year-old was told that, should he have agreed a new City contract, a new forward would have been signed regardless. 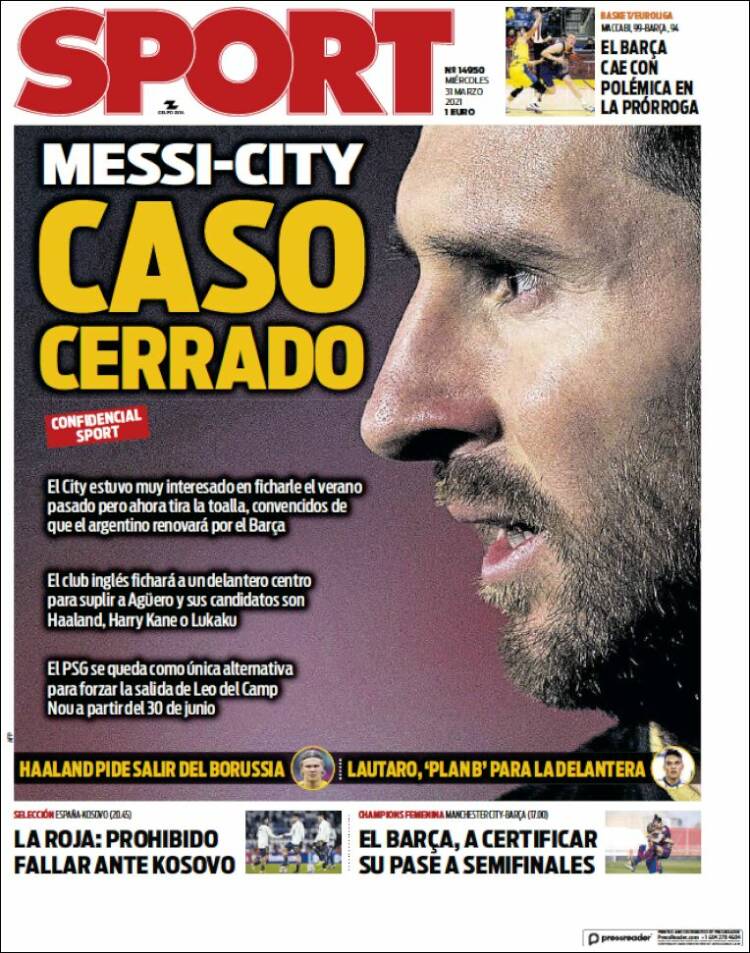 But his departure, potentially to Barcelona, means the ante has been upped in the coming market.

Erling Haaland and Harry Kane are, according to The Times, key targets, with Inter Milan pair Lautaro Martinez and Romelu Lukaku also named in reports.

SunSport revealed this morning that a bid for Borussia Dortmund marksman Haaland would need to top £300million.

City's links to the 20-year-old striker are deep with former player Alf-Inge Haaland his dad and advisor, although agent Mino Raiola would likely command a big fee for helping cut the deal.

In comparison, Tottenham would also demand a hefty price for Kane, 27. 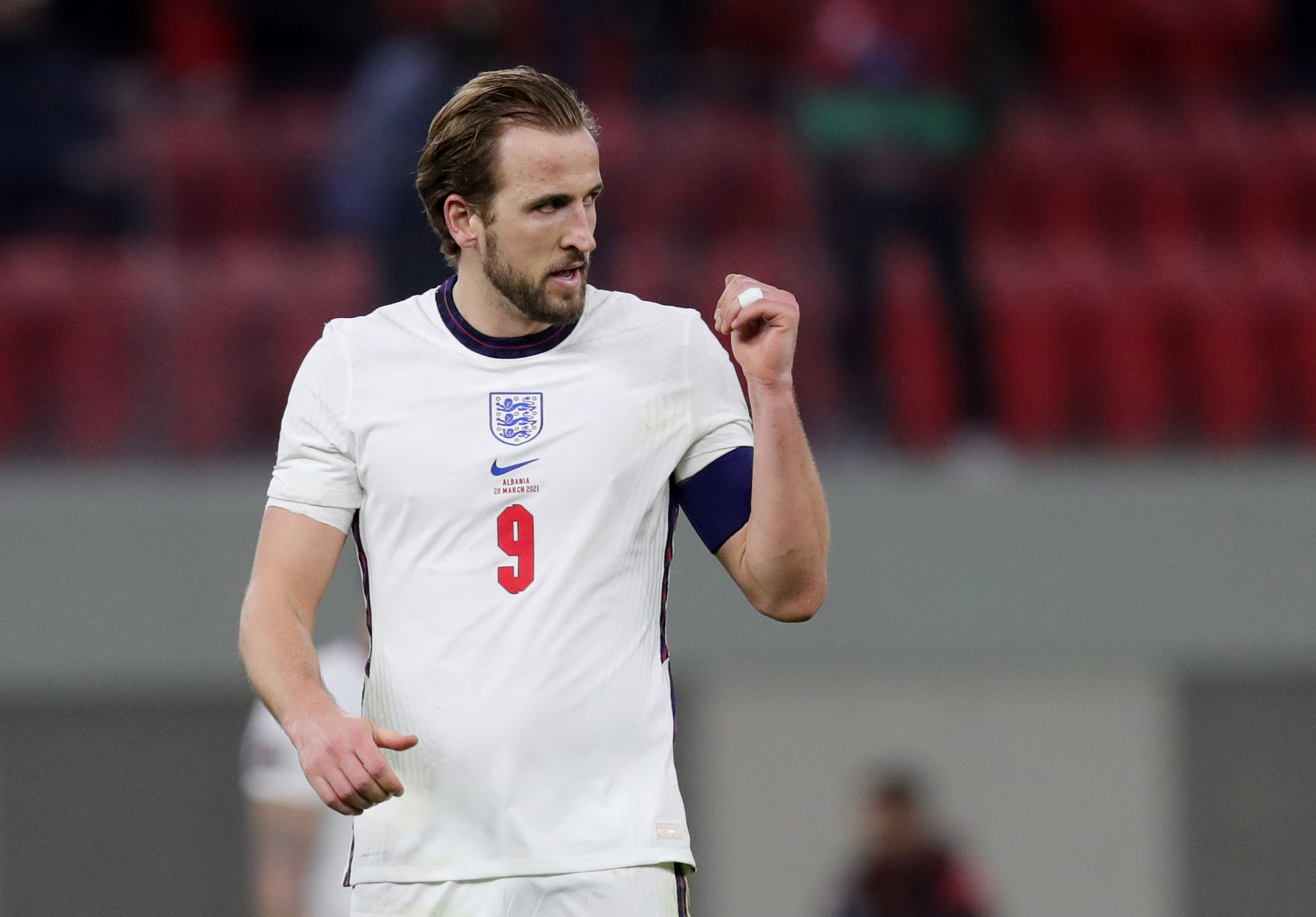 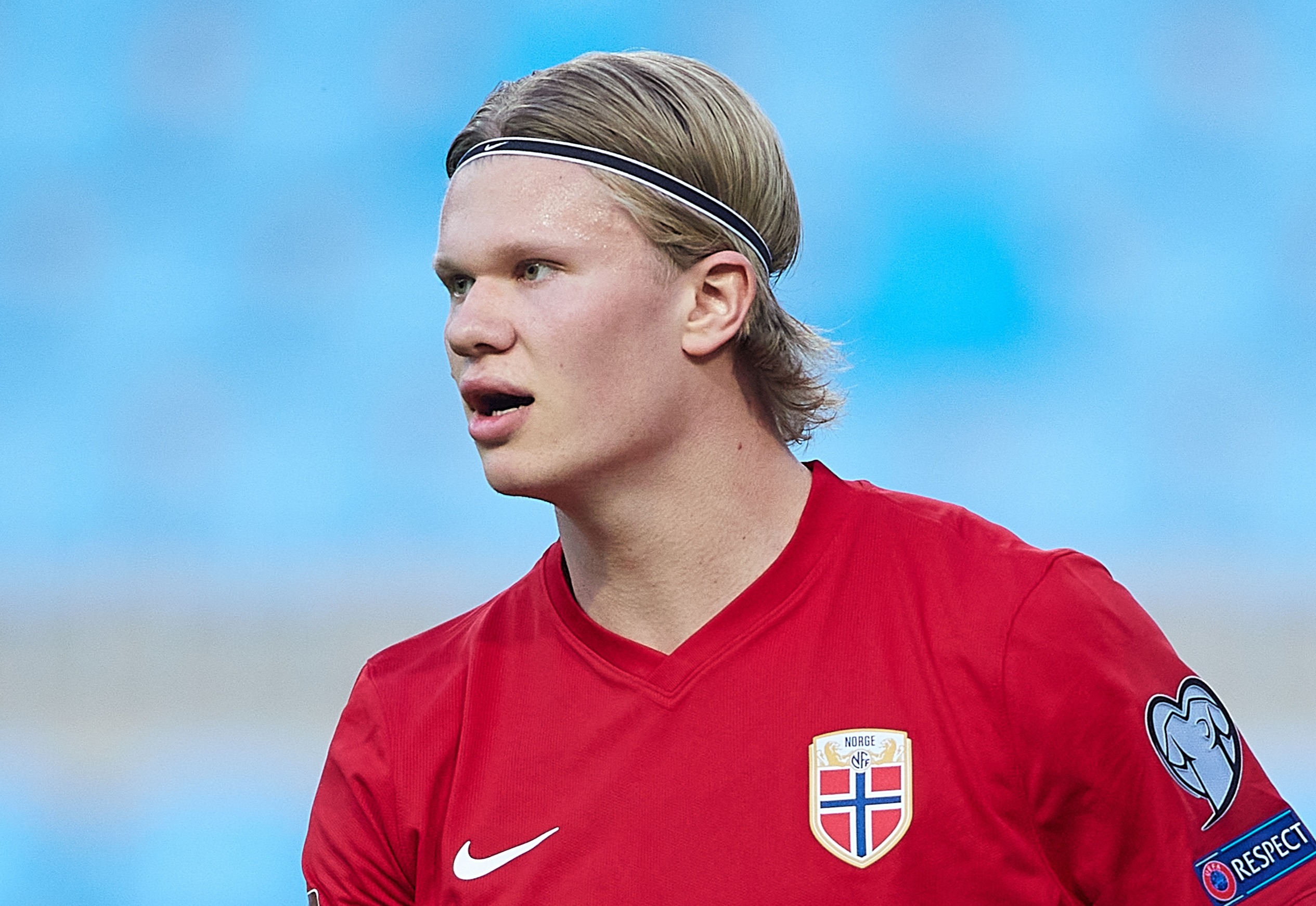 Under contract to 2024, the England star has hit 27 goals and 16 assists for his club this season, while Haaland boasts 33 and eight.

Spurs and Borussia face fights to qualify for next season's Champions League, with both currently sat outside their respective top fours.

City will get a fresh chance to scout Haaland next month when facing the Norwegian in the Champions League quarter-finals.