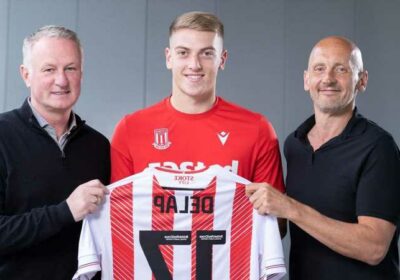 STOKE CITY have signed Liam Delap on a season-long loan from Manchester City.

The 19-year-old forward will now remain with the Championship side until June 2023. 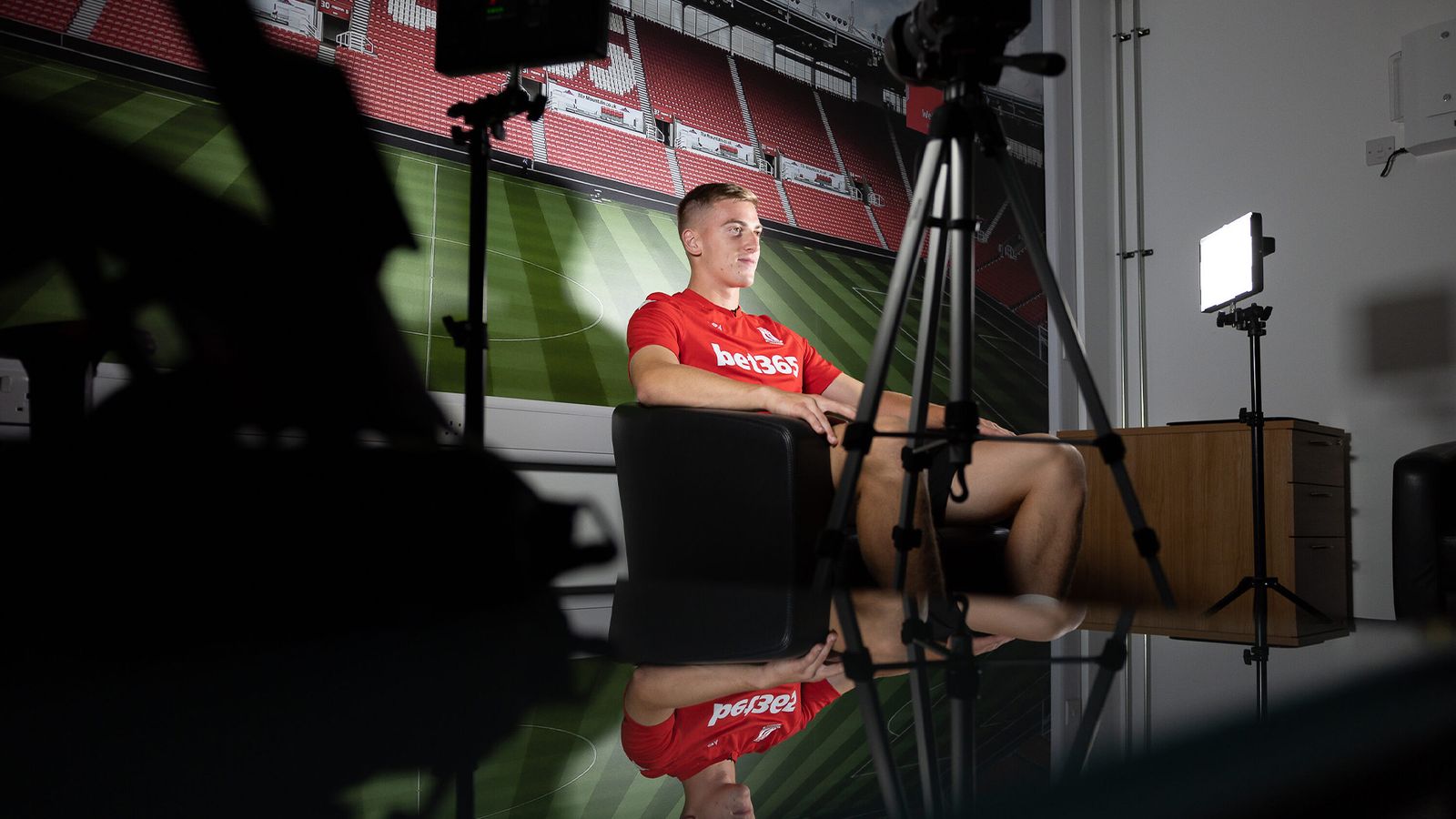 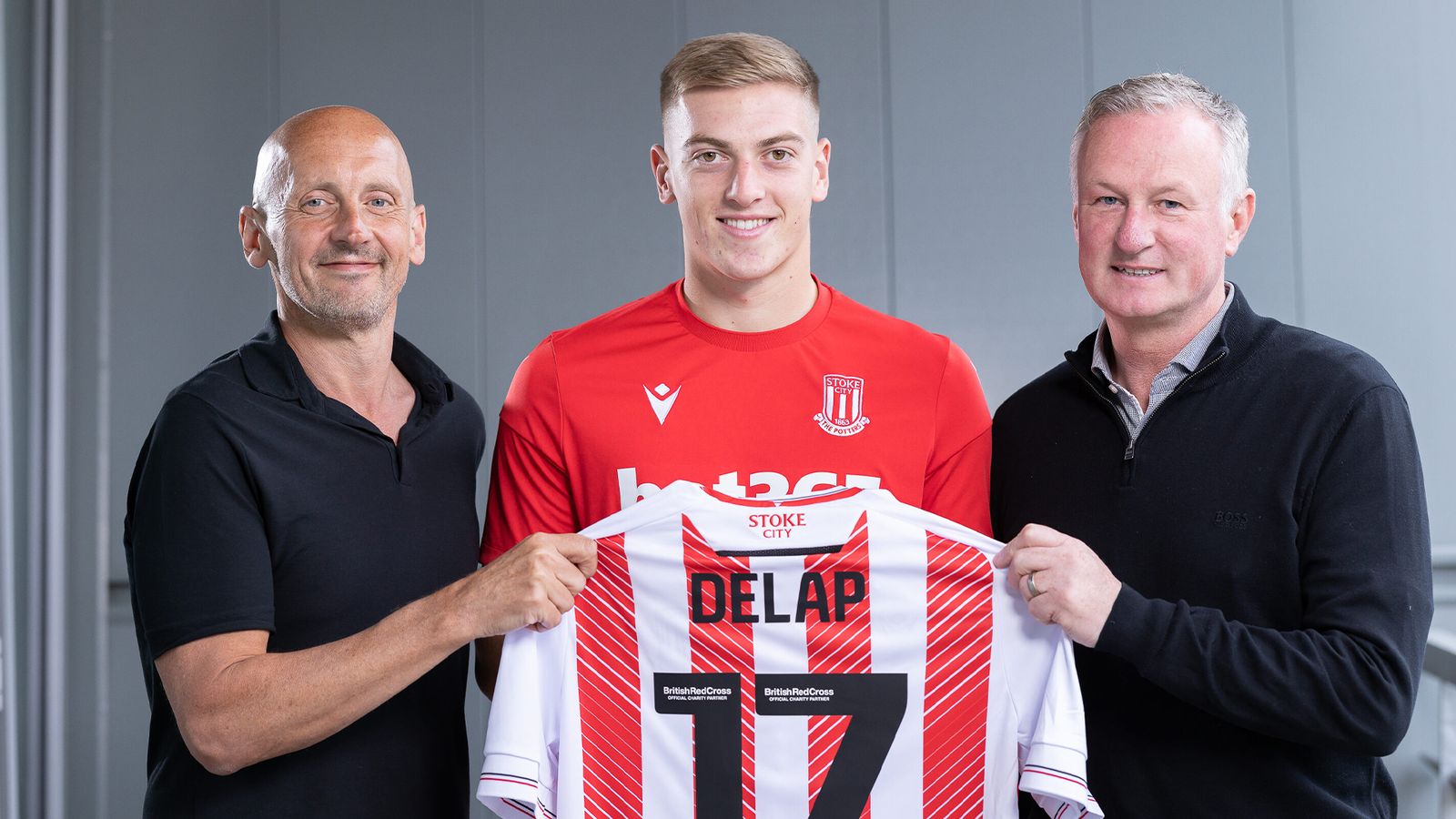 There is no option to buy in the contract – which was signed on Thursday morning – because Man City view him as a crucial player for the future.

He will now follow in the footsteps of his father Rory Delap, who made 208 appearances for Stoke during his playing career and is now a first team coach.

In his first official interview for the club, the England U19 international said: "Obviously it's a brilliant feeling (to be here).

"I've known and been around this club for a long time and to finally get the deal done and over the line, I'm buzzing. I can't wait to get started."

Stoke boss Michael O'Neill was equally as excited to complete the move. He told the official Stoke website: "It’s no secret that we have been looking to bring Liam to the club this summer.

"We have been in dialogue with City for some time now and had the opportunity a few weeks ago to outline our plans for Liam.

"We are grateful to them for the trust they have placed in us and we are really excited about working with Liam."

Delap was open to a move away from Man City to gain more first team experience.

He made five senior appearances last season, including one Champions League run-out.

According to transfer guru Fabrizio Romano, City received permanent transfer offers for the young star from Southampton and Newcastle, but had no intention of selling him.