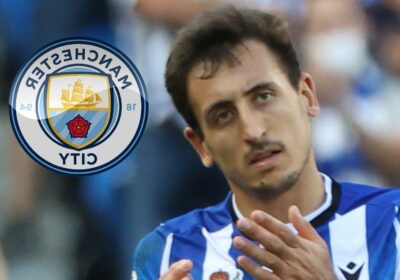 According to TEAMtalk, City are not giving up on Oyarzabal who has been a long-term target of manager Pep Guardiola. 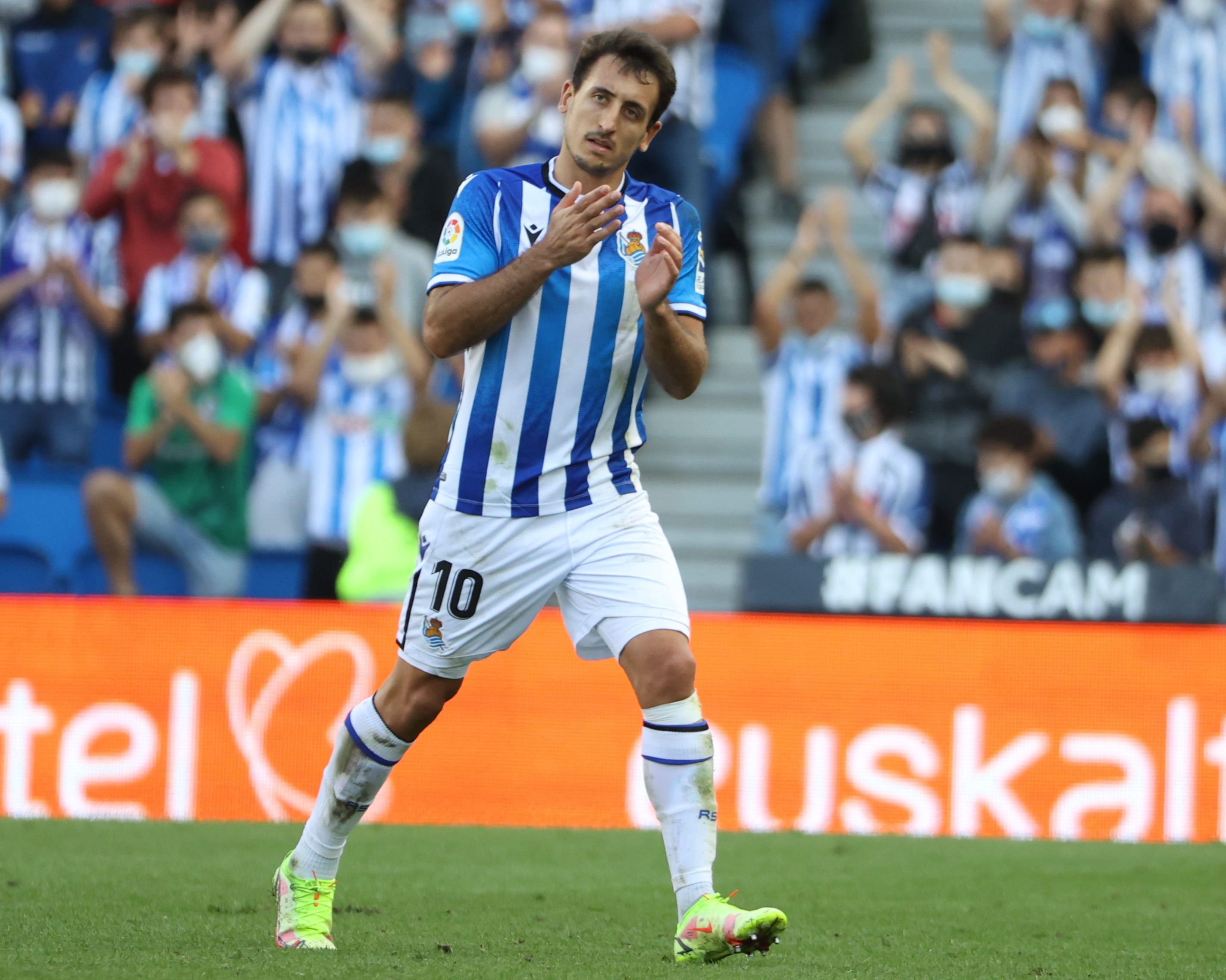 However, Fichajes report that Paris Saint-Germain and Borussia Dortmund are also keeping tabs on the highly-rated winger.

The Spain international's suitors, though, will have to meet Sociedad's €75million (£63m) asking price.

That means City will first have to sell at least one player before moving for the talented forward.

Guardiola already has the likes of Raheem Sterling, Phil Foden, Riyad Mahrez, Gabriel Jesus and Ferran Torres playing in the wing and one of them may have to make way.

The Manchester giants tried to sign the 24-year-old last year but were pushed back by the LaLiga giants.

The Citizens landed Torres from Valencia instead but never stopped monitoring Oyarzabal.

Guardiola is reportedly fascinated by the Spaniard's versatility as he can cover both wings and play in midfield as well.

However, the Premier League champions' interest has cooled off as the next summer transfer window is a long way off.

Oyarzabal made his senior debut at Sociedad in 2015 after earning promotion from the reserves.

He has since amassed a total of 68 goals and 45 assists in 245 appearances across all competitions.

The attacker has also registered five goals in 19 caps for Spain's national team.