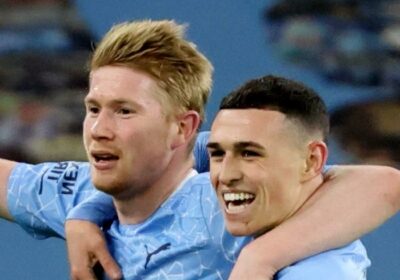 PEP GUARDIOLA has revealed Kevin De Bruyne and Phil Foden will be out injured for 'a while' ahead of Manchester City's Community Shield clash. 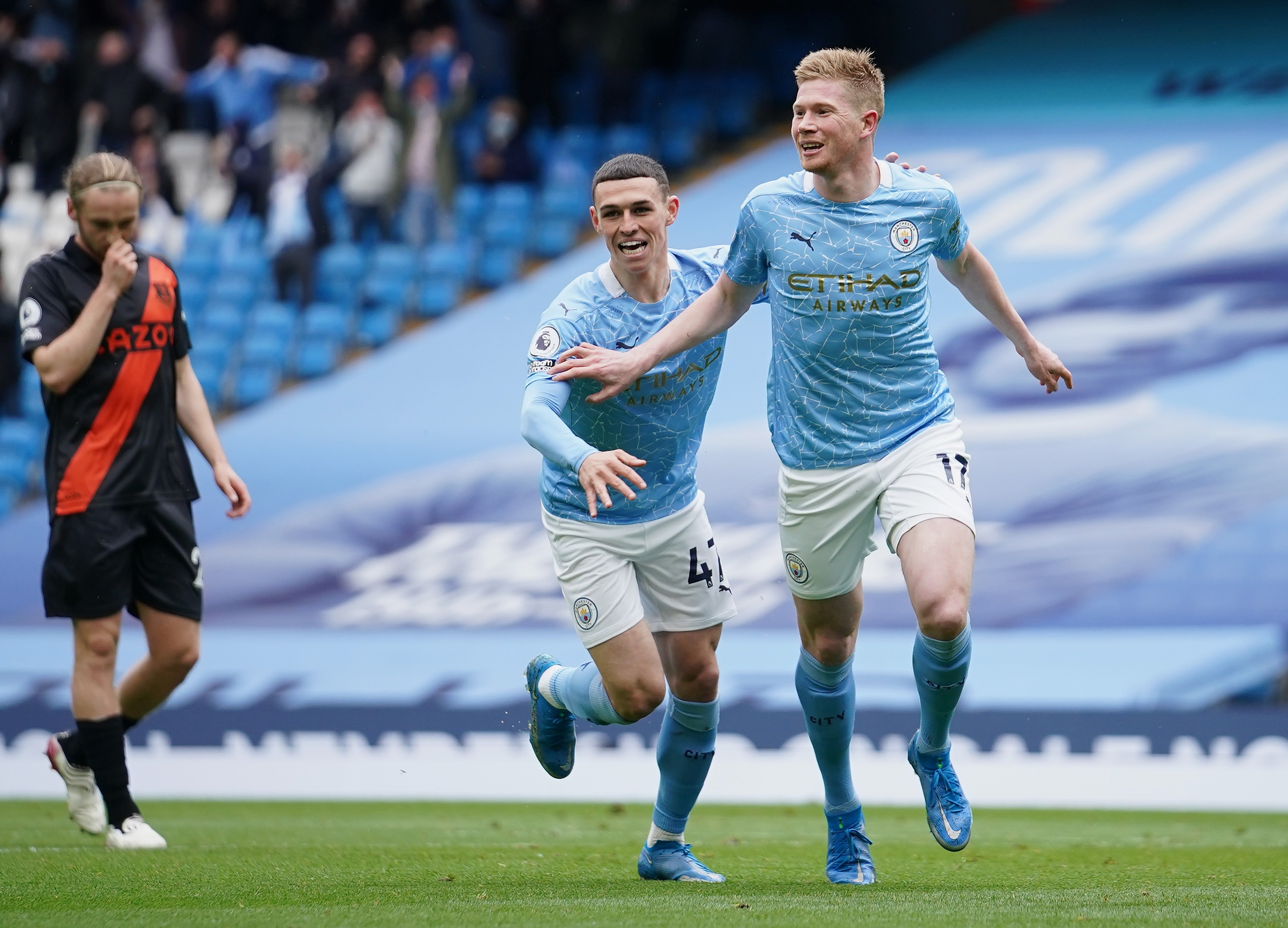 And Citizens boss Guardiola has confirmed that midfielders De Bruyne and Foden will play no part in the match against the Foxes.

England international Foden has been nursing a foot injury which forced him to miss the Three Lions' Euro 2020 final defeat against Italy.

Meanwhile Belgian star De Bruyne revealed he had been playing with torn ankle ligaments during the tournament.

Commenting on the pair, Guardiola hinted that the former Chelsea man, 30, could be fit to face Tottenham in the league opener, while his 21-year-old team-mate will miss the start of the campaign.

He said: "Phil will be out for a while, a tough injury, we have to be careful with it.

"Kevin still is out. I think he will come back a bit sooner than Phil apparently. But both are still out for a while.”

In better news for City fans, British record signing Jack Grealish is in contention to make his debut following his £100million switch from Aston Villa.

But the 25-year-old is not ready yet to be named in the starting XI having only linked up with the club on Thursday.

Guardiola added: "He’s not ready to start – one week training alone – but he’ll travel and be on the bench and we’ll see what happens.

“Normally top players adapt quick to physicality, he has to understand.

"Maybe I’m wrong and we cannot help him – but I’ve a feeling he knows what he has to do.”