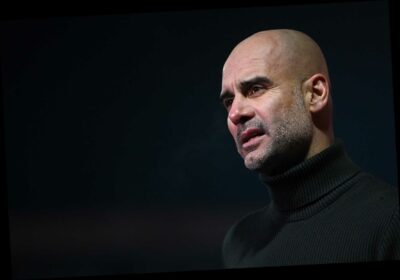 MANCHESTER CITY are in reportedly in talks to sign Fluminense youngsters Kayky and Metinho.

The teenagers, both 17, have caught the eye of several teams, including Ukrainian big boys Shakhtar Donetsk. 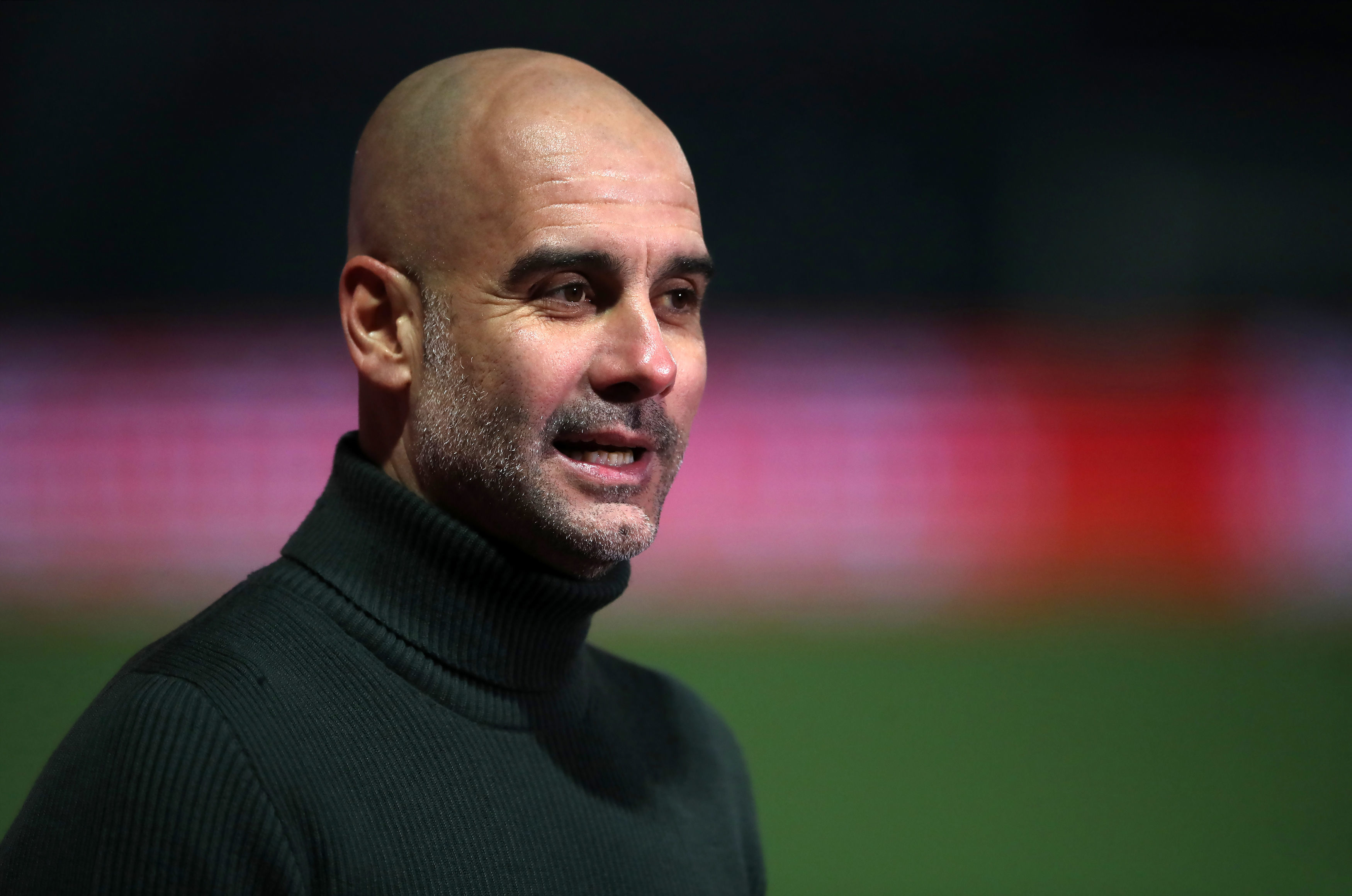 But according to The Daily Mail, City have tabled a higher offer for the duo than the Ukrainian champions.

Fluminense, however, want City to cough up more than the £15m they're currently offering for the pair.

The Brazilian club's president, Mario Bittencourt, is under pressure to receive a sizeable fee for the duo after selling 19-year-old starlet Marcos Paulo to Atletico Madrid for a minor fee.

Kayky has drawn comparisons to PSG and Brazil hitman Neymar, while Metinho is also held in very high regard by the club.

City's reported pursuit of the duo comes a little less than a fortnight after manager Pep Guardiola ruled out making additions to his star-studded squad.

When asked about bringing in reinforcements due to the prolonged absence of Sergio Aguero, he said: "The numbers speak for itself – he's one of the best strikers in our history.

"The player can create for himself and win the games by himself.

"From a long time, he is not with us.

"We could start complaining but we did completely the opposite. We wait for him.

"We want him back as soon as possible but at the same time, we have to move forward and with the quality of players that we have, we can do it and find alternatives."

He added: "We will not sign any deal during the winter transfer market. We will end the season with the players that we have now."

Manchester City will be back in action on Wednesday night, travelling to Turf Moor to take on Burnley.

Guardiola's troops will go into the match on the back of a 1-0 win over Sheffield United, a victory which saw them move three points clear at the summit of the Premier League table.