Pep Guardiola's men jumped off and casually strolled down the platform as confused London-bound passengers allegedly had their journey delayed. 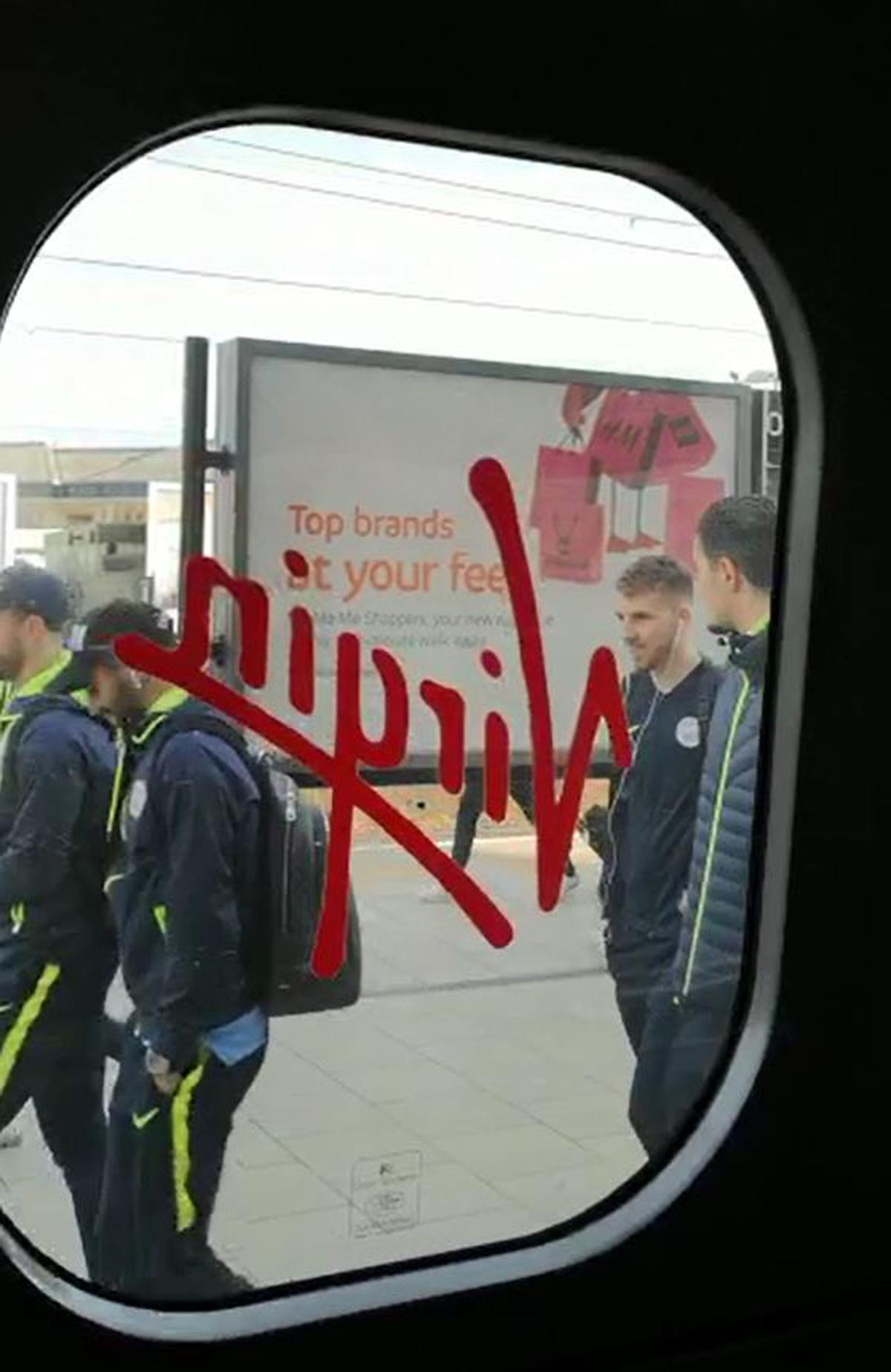 City made their way to Vicarage Road on Tuesday morning ahead of the Premier League clash against Javi Gracia's side.

And instead of taking their team bus, the Blues decided to hop onto the Manchester Piccadilly to London Euston service.

But this train does not usually stop at Watford Junction and passengers were baffled when it pulled into the station just before noon.

When a commuter asked a guard why they had stopped, he allegedly claimed that the club had bought the train. 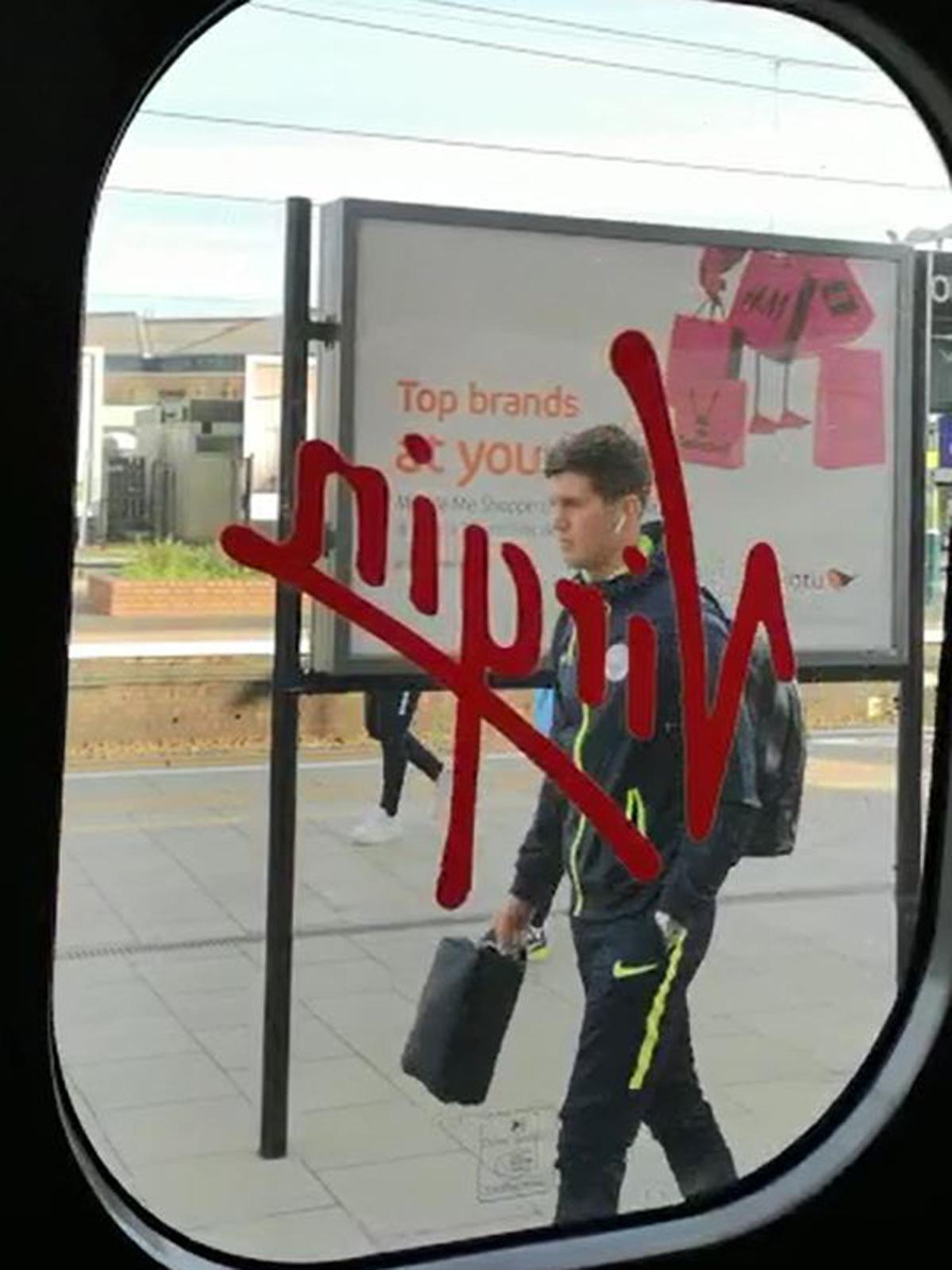 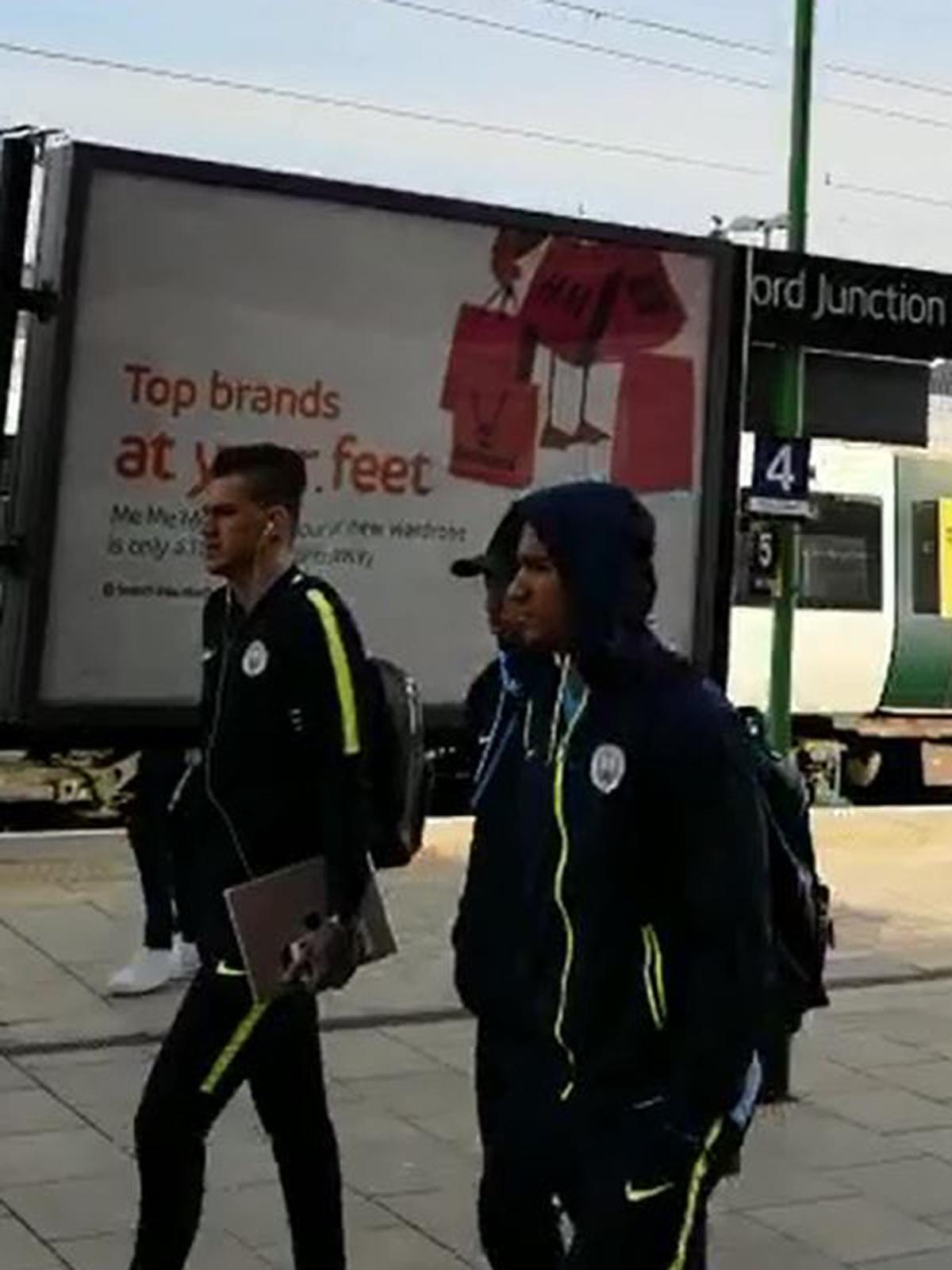 The passenger, who filmed the team on the platform, said: "I was rushing to a business meeting in London and I was thinking 'why is the train stopping?

"I was worried that I might be late for my meeting. I asked one of the guards what was happening. He said to me 'we've got some special people on board'

Passengers travelling from Manchester to Watford would usually have to get two separate trains – which would take around two hours and 15 minutes. 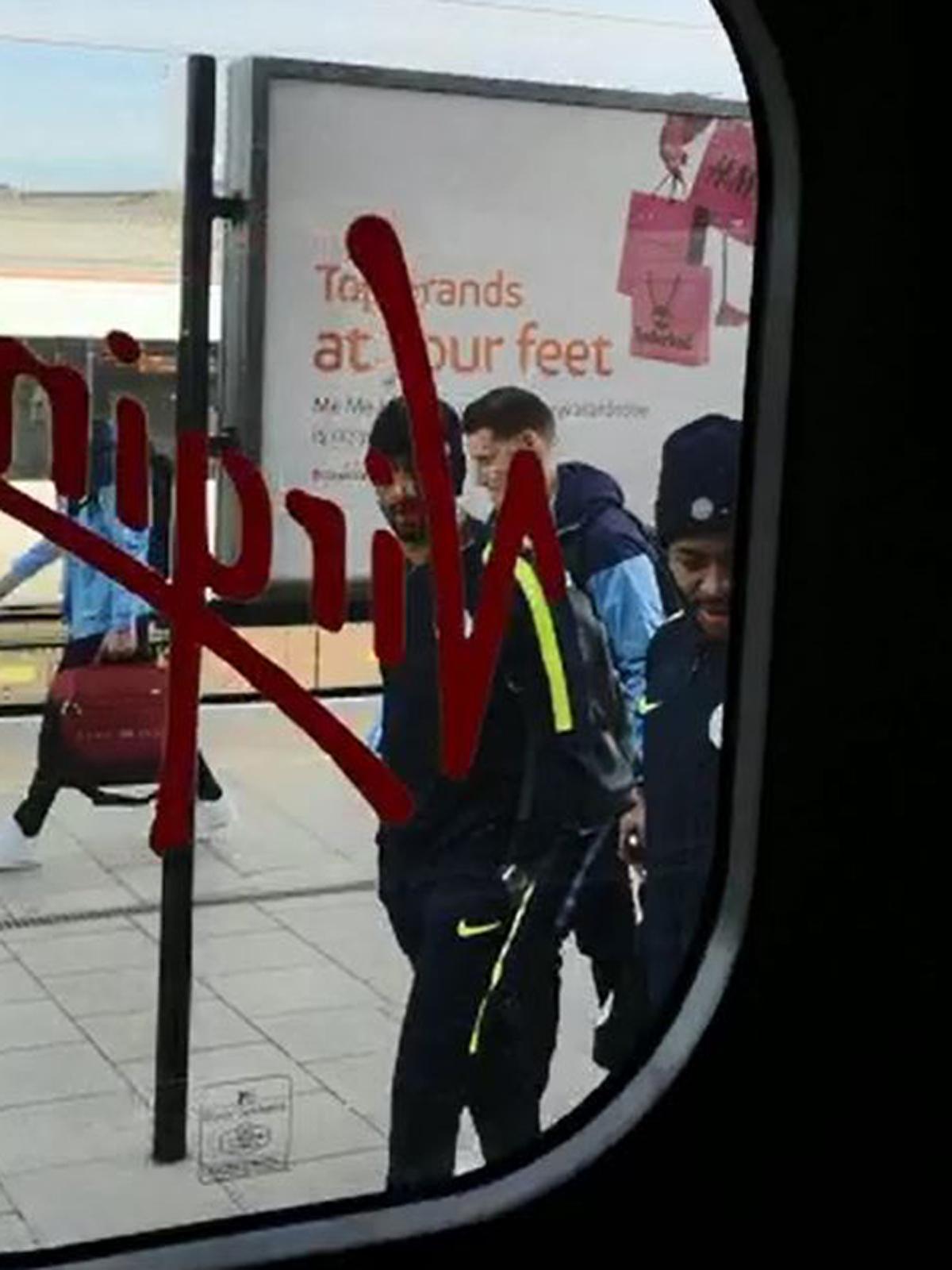 But Guardiola's side arrived in record time by hopping onto the Euston service, but one commuter claimed they should not be treated differently because of their financial superiority.

The dad-of-two, who does not want to be named, said: "Basically, it seems if you've got the money you can buy whatever you want.

"It's one rule for them and another for us. Moneybags Manchester City can call the shots even when it comes to the rail service.

"The train did arrive in London a few minutes late. Thankfully, I got to meeting on time, but that's not the point. 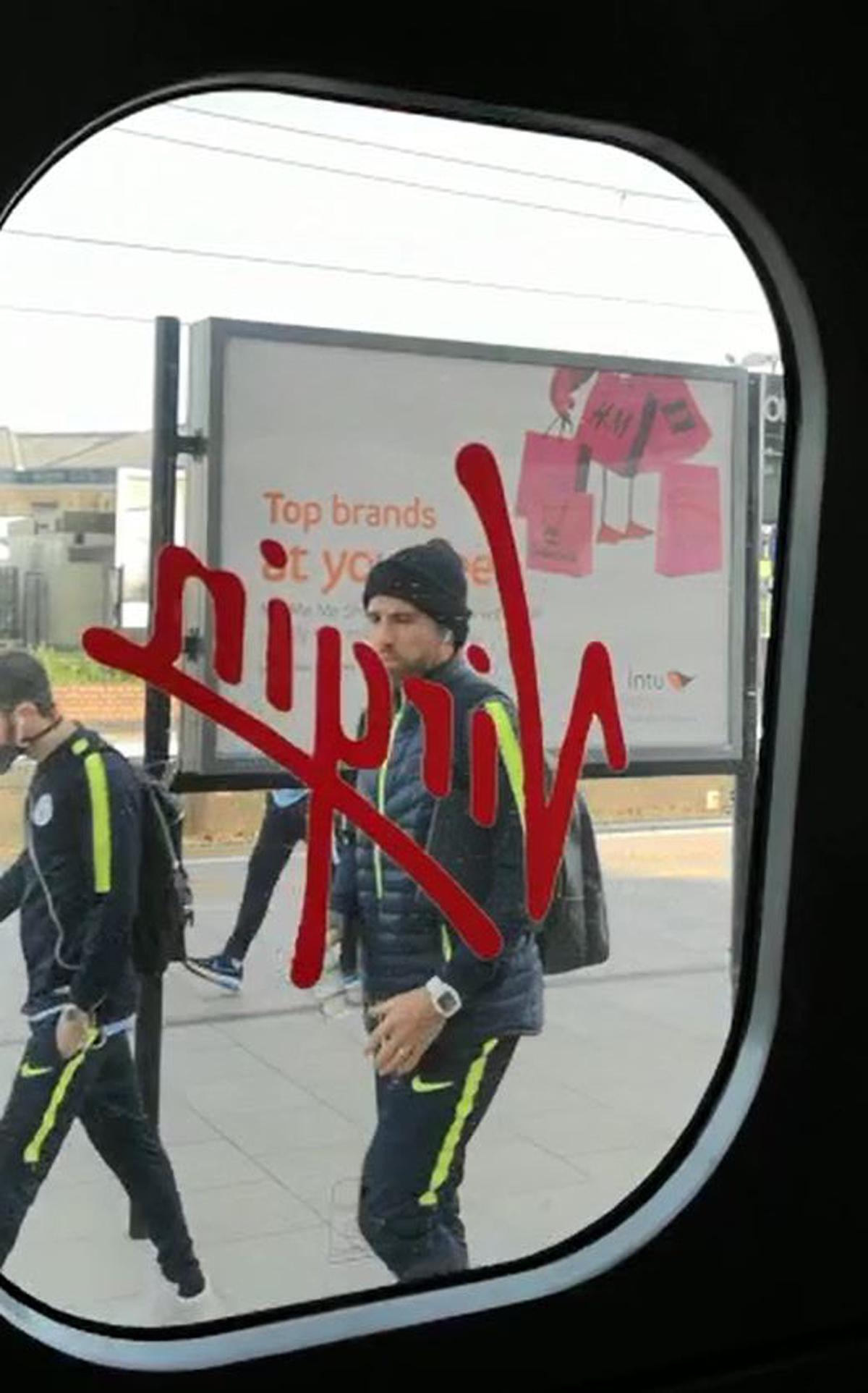 "I don't think the train would have stopped for me if I wanted to get off at Watford."

His train ticket showed that the service was not due to stop at Watford Junction, but a Virgin Trains spokesman said the train arrived on time and to schedule. 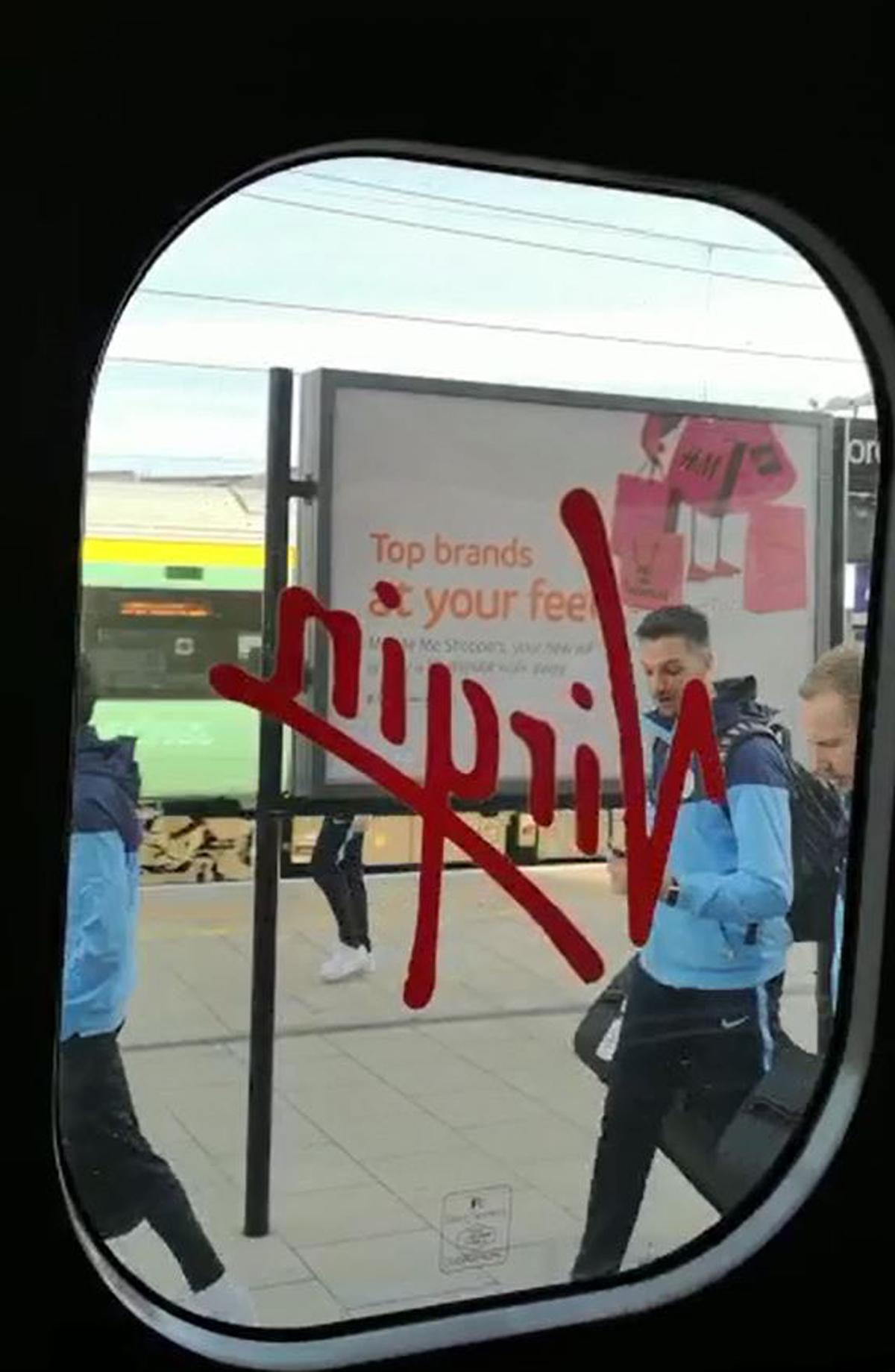 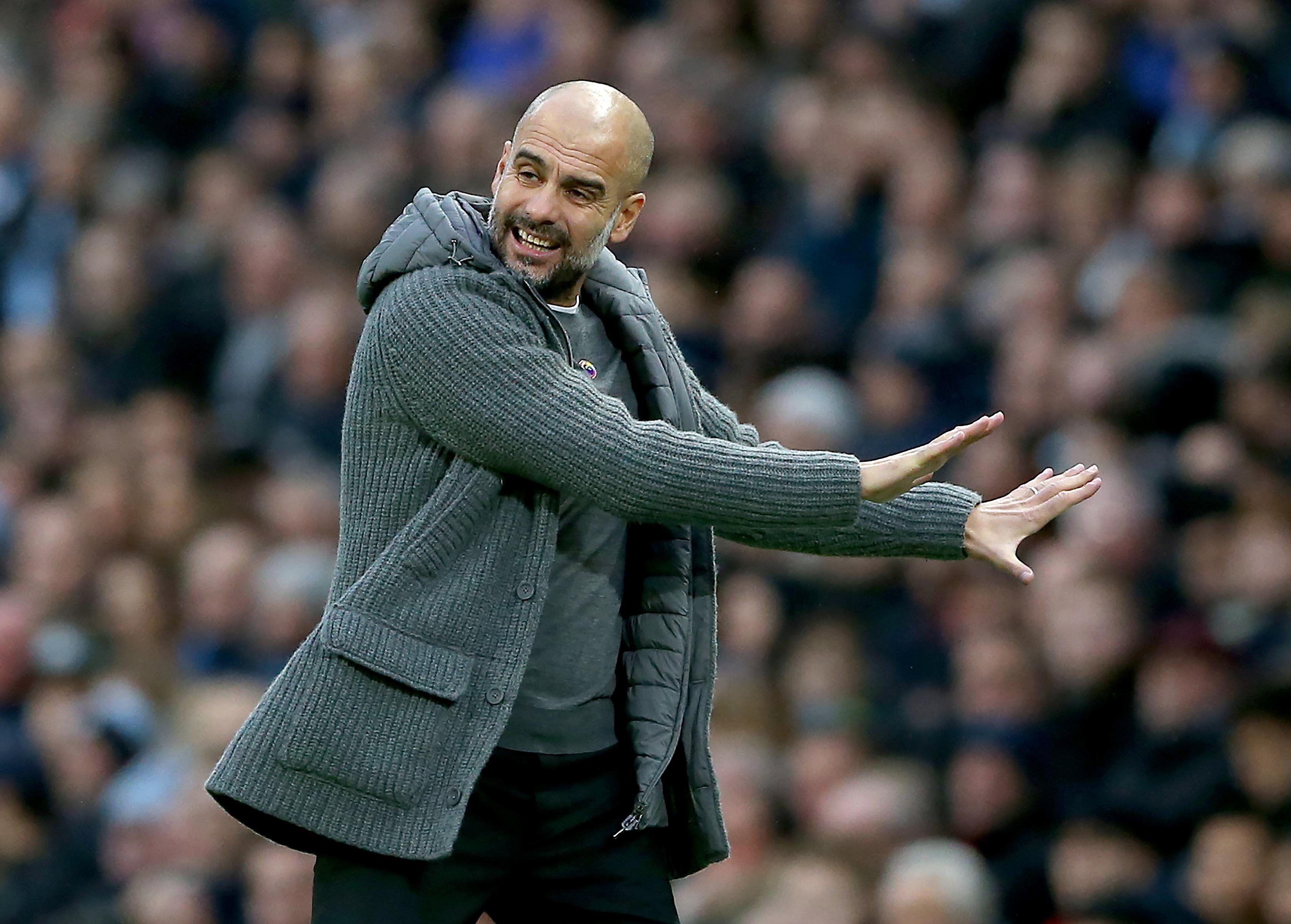