A MAN has been arrested after footballer Marvin Bartley was allegedly targeted by racist chanting and called a 'black c***' on Snapchat during Hibs' Edinburgh derby win.

The midfielder came on as a substitute during his side 's 2-1 win against Hearts at Tynecastle on Saturday. 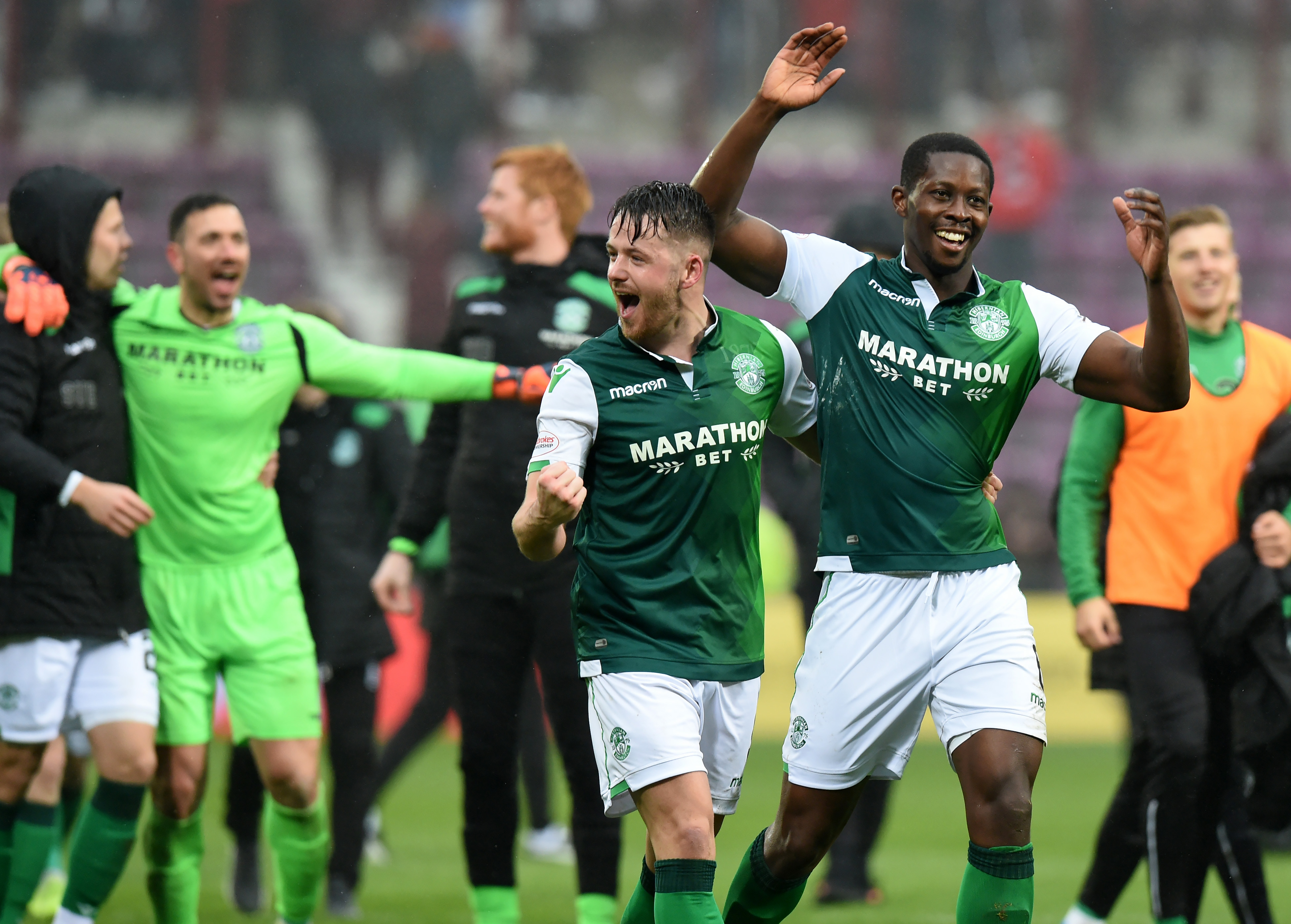 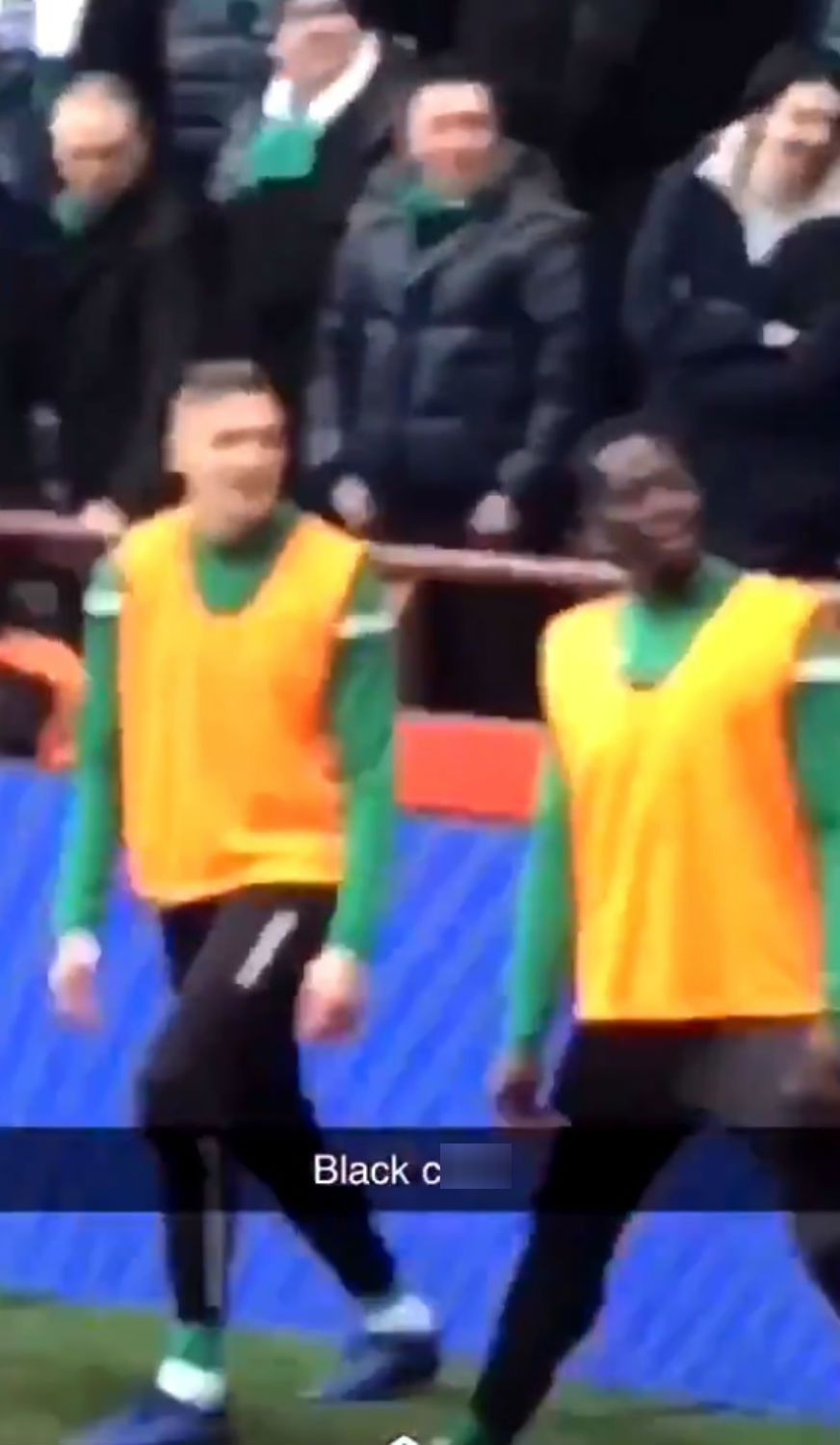 A video, which appeared to have been filmed by a member of the crowd, showed substitute Bartley warming up next to teammate Vykintas Slivka.

The poster later claimed they had only shared the video – which was posted without sound – to highlight racist chanting in the crowd.

The poster wrote: "Twitter won’t let me post the video with volume as the boy was shouting a lot worse than the comment on it. So you could imagine. Absolute scumbag behaviour.

"Poor boys only there to do his job and gets hit with the worst racism! Sick wee f**** deserve the worst." 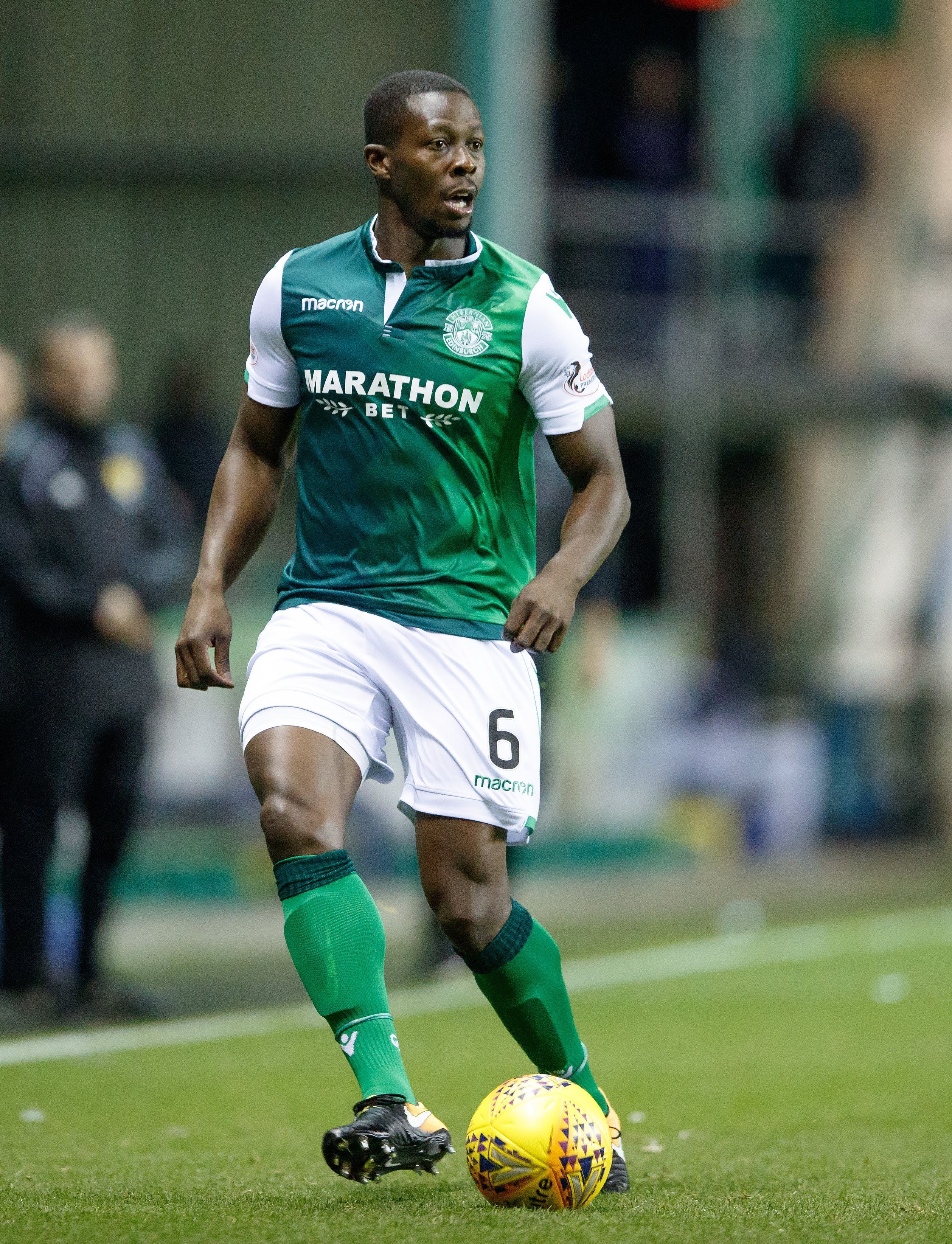 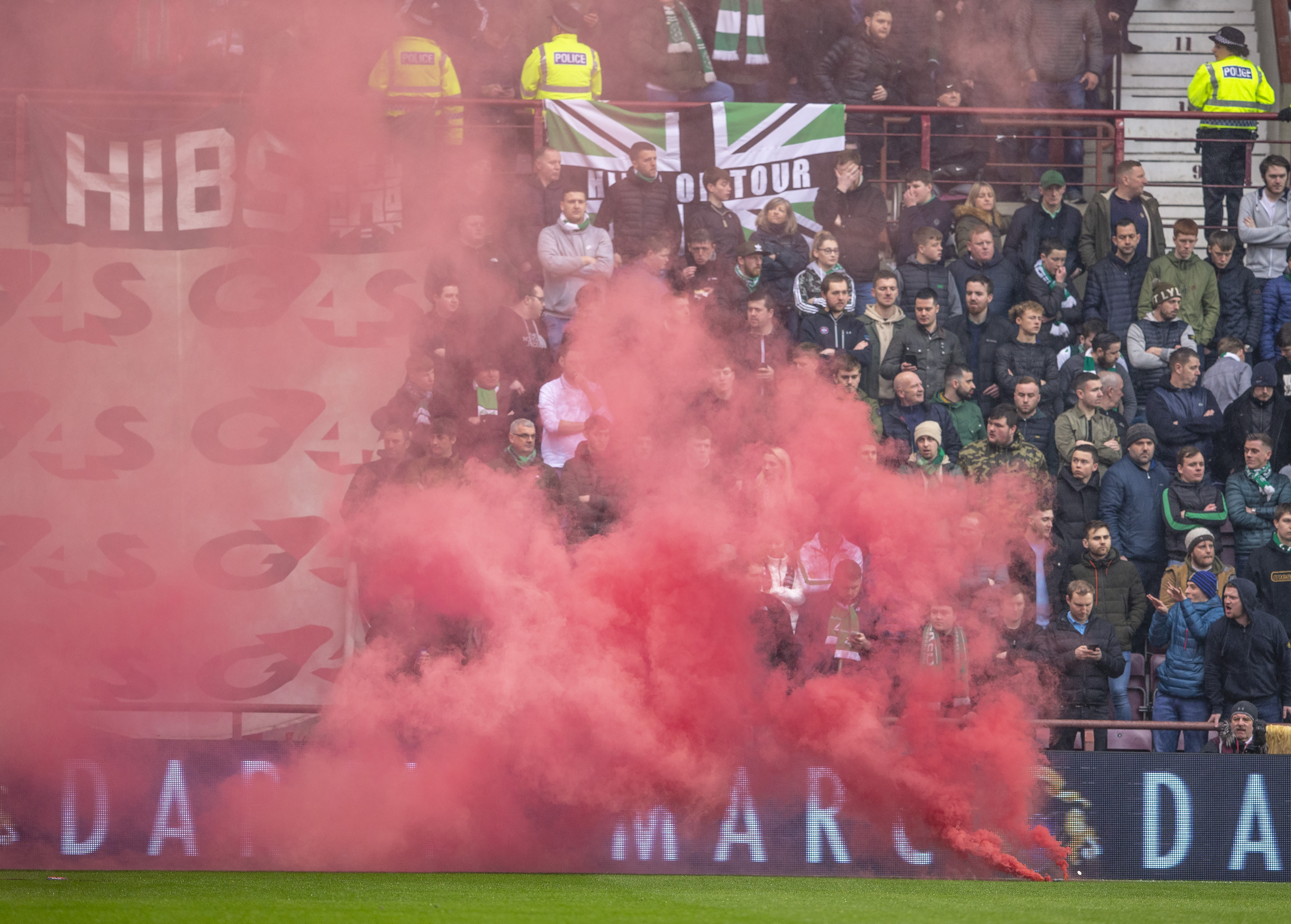 During the game, the former Burnley and Reading star is alleged to have been targeted by racist chanting.

It's understood the player did not hear any racist abuse during the game.

Police Scotland have confirmed a man was arrested in connection with an alleged racial slur at the match.

Hibs beat their rivals 2-1 thanks to a double from Daryl Horgan – which he later said was the best moment of his career.

The match was thrown into chaos after smoke bombs and a COCONUT were thrown onto the pitch.

Kick off was delayed and the match suspended for a short time after pyro was let off at Tynecastle.

Huge plumes of green and red smoke could be seen inside the stadium after the two teams scored in today's lunchtime kick-off.

A coconut was also chucked on the pitch at the game.