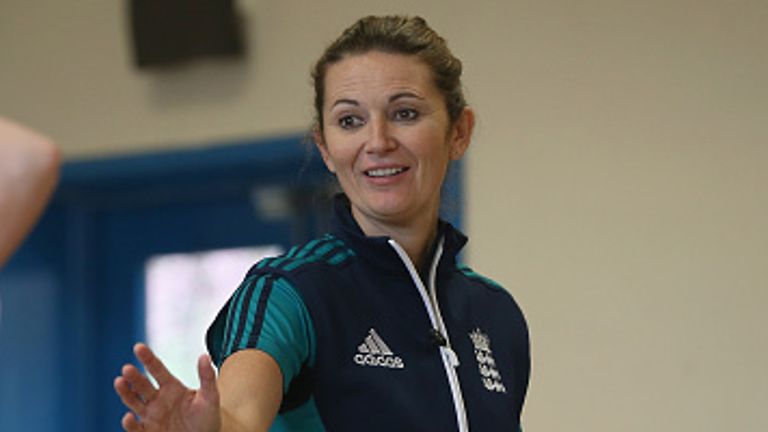 Mahela Jayawardena and Charlotte Edwards have been appointed as the head coaches for the respective men’s and women’s teams for the Southampton-based team in The Hundred.

Former Sri Lankan great Jayawardena will be joined by Shane Bond, his bowling coach with the Mumbai Indians in the IPL, as well as former Hampshire cricketer Jimmy Adams and ex-England and Bangladesh assistant coach Richard Halsall.

Former England Women’s captain Edwards took over as director of women’s cricket at Hampshire Cricket in 2018 encompassing both the county side and Southern Vipers in the Kia Super League, who she skippered to the title in its inaugural 2016 season.

On his appointment, Jayawardena said: “The Hundred is an innovative and exciting new tournament and it is a great privilege to be head coach of the Southampton-based team. 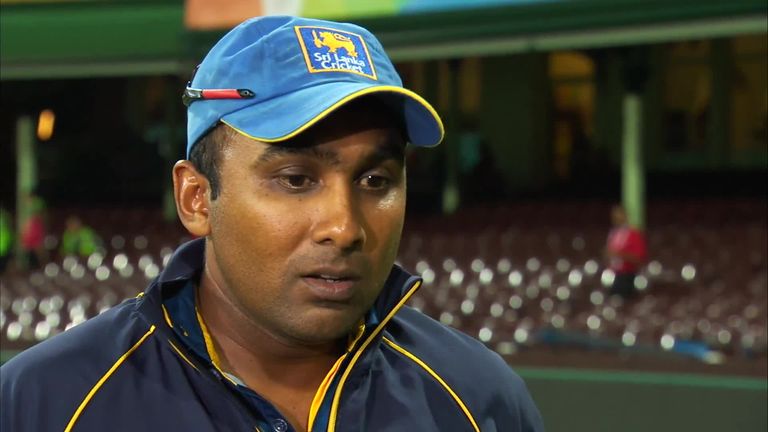 “I’ve played international and county cricket at Southampton, it’s a great place and I’m looking forward to going back.

“I think The Hundred will interest the world’s best players because England is a great place to play cricket. The structure of the tournament is good and that means most of the guys will put their name in the hat because this is a tournament that excites them.”

While Jayawardena has prior coaching experience, leading the Mumbai Indians to the IPL title in 2017 and 2019, Edwards is taking on her first head coaching role, a prospect she is thrilled by.

“I am really excited to be part of The Hundred,” said Edwards. “It’s my first head coach role and I think it’s the right time. I feel like I’ve learned a lot from coaching overseas and working with the Southern Vipers. 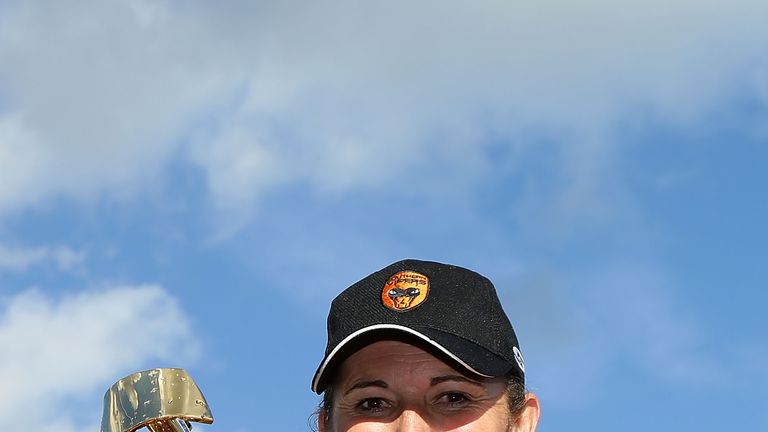 “It’s my time to have a go and see what I can do, I’m really excited by the opportunity and by The Hundred more generally.

“I think The Hundred is going to have a positive impact on the game at a grassroots level. I’m really looking forward to being there from the start and watching it all unfold.

“It’s really exciting because I’ve been to Australia and seen the impact the Big Bash has had and you just feel like we can do exactly that and more.”

As well as the coaching appointments, Mark Nicholas has been named the chairman of the Southampton side, and he reflected on a job well done. 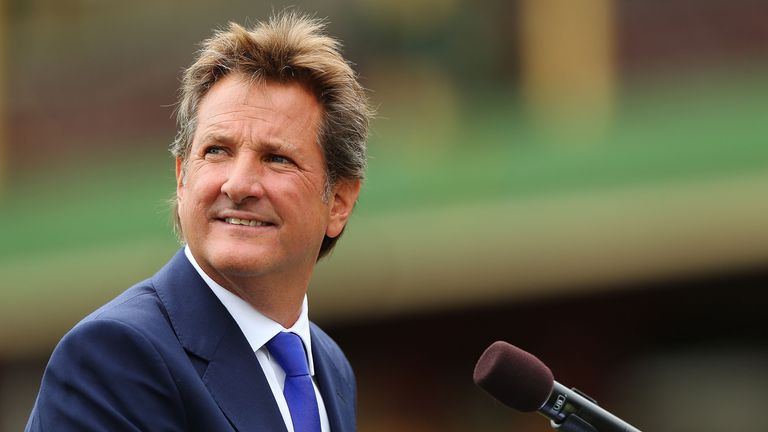 “We are proud to be one of the chosen franchises in The Hundred. We mean business, as proven by the early recruitment of Mahela Jayawardena, Charlotte Edwards and Shane Bond and we will look to their vast experience both on and off the field to guide us on a path to success.”

The Southampton-based team, rumoured to be called ‘Southern Brave’ are the fourth team to announce both their men’s and women’s coaching appointments, following the Lord’s-based London team [Shane Warne and Lisa Keightley], Cardiff [Gary Kirsten and Matthew Mott] and Leeds [Darren Lehmann and Danielle Hazell].

Simon Katich has also been named as head coach of the men’s Manchester team and Andrew McDonald for the men’s Birmingham side. Two teams – Nottingham and The Oval-based London team – have yet to announce their appointments.