FOR a manager who plays his cards close to his chest, Ole Gunnar Solskjaer was surprisingly forthcoming about Harry Maguire having a knock.

In fact, he volunteered the information TWICE. 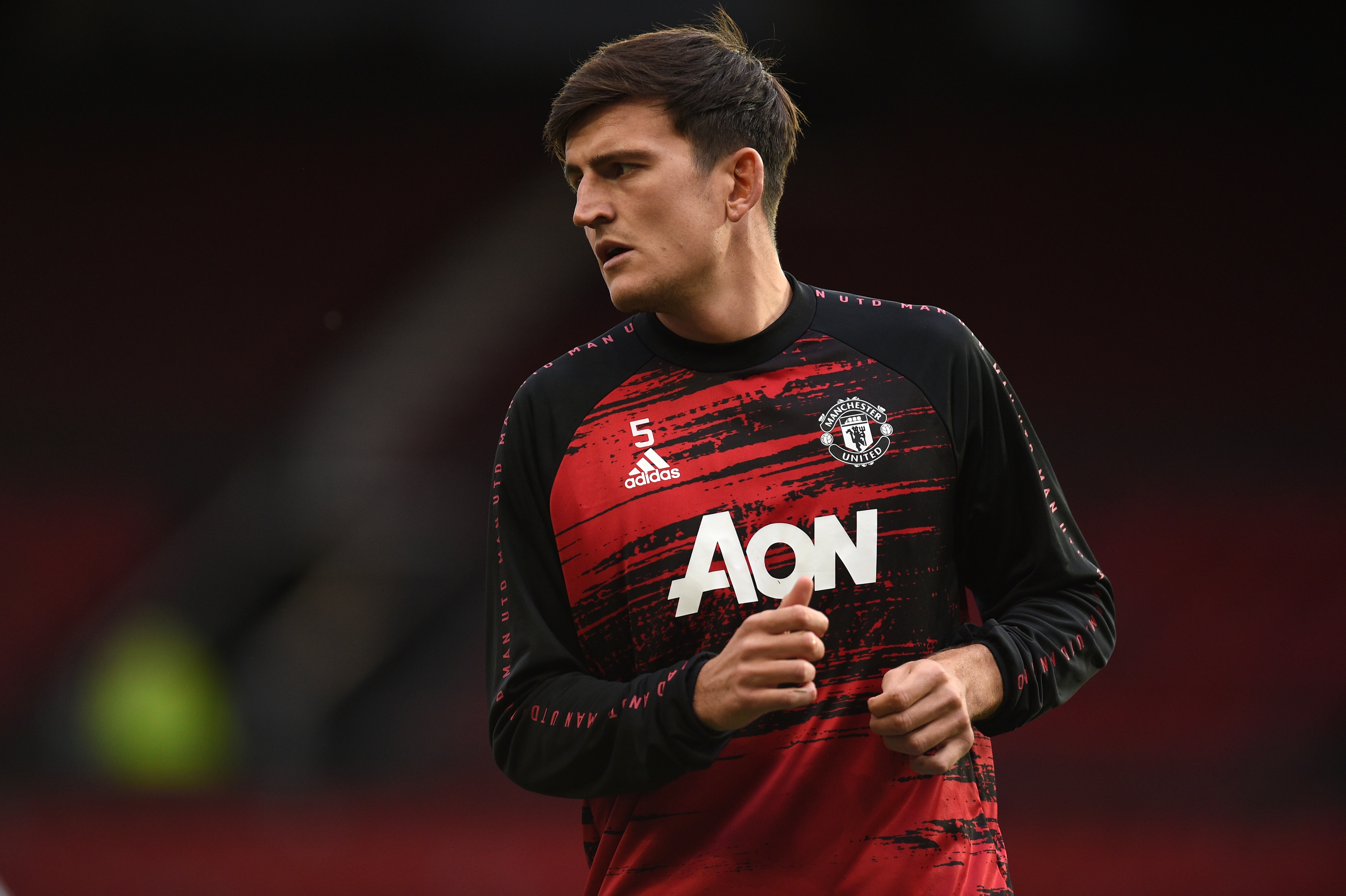 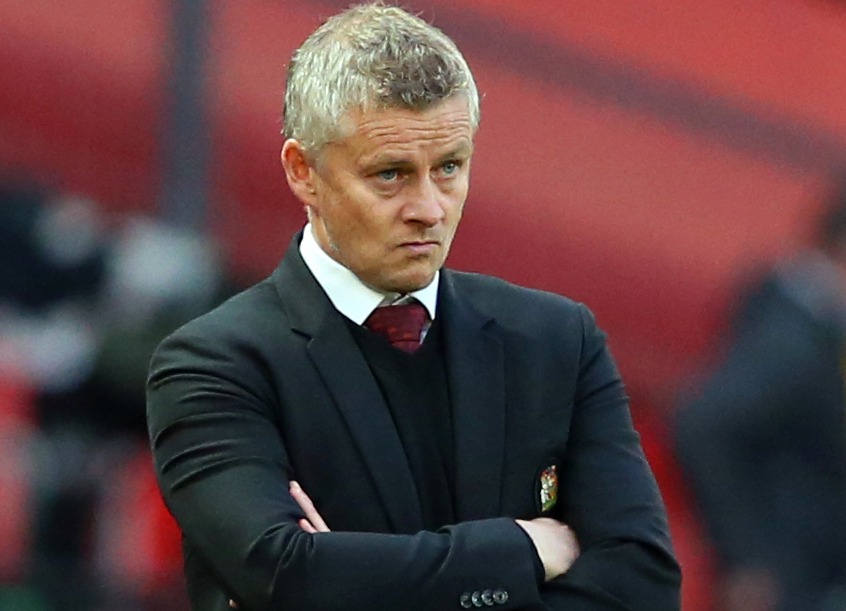 So if the under-fire Manchester United captain does not appear for Saturday's match against Newcastle we all know why.

To be fair, Maguire did tweak a muscle leading to his heavy touch before a second booking – and red card – for England against Denmark on Wednesday night.

The defender has, according to Solskjaer, told him he is ready and available to play today.

But if ever a player needed a rest it is Maguire.

Central to United’s awful start to the season, arrested on holiday in Mykonos and now sent off for England in a 1-0 Wembley defeat.

Solskjaer was in full defensive mode when asked whether his skipper needed a break – something Rio Ferdinand said would be a good idea.

“He’s a lad who doesn’t want to hide behind a red card or a bad performance, he wants to go out there and prove himself.

“I don’t doubt his resilience in that respect.

“He’s very professional, so he wants to make himself ready for selection and then it’s up to me to choose him or not – and if I want to take him out of the firing line.

“I haven’t considered that, without him coming to knock on my door. I speak to him regularly and he’s been very positive in his communication.”

Indeed, Solskjaer insists in Maguire United have a captain with the strength to bounce back from the heavy flak coming his way.

The Red Devils boss said: “I’m not sure how you deal with criticism? I’m always the one that wants to bounce back and prove myself.

“What you do with individuals is you speak to them and you sit down and look them in the eye and see where we go from here.

“Harry is a leader, he’s a captain for us and it’s still early in the season.

“He missed the first internationals, he’s not had the pre-season he had last season.

“I’m sure he’ll bounce back, he’s got great resilience and great personality.

“For me, I just hope he can play because he picked up that knock just before the red card. I’m not sure he’s going to be available yet.” 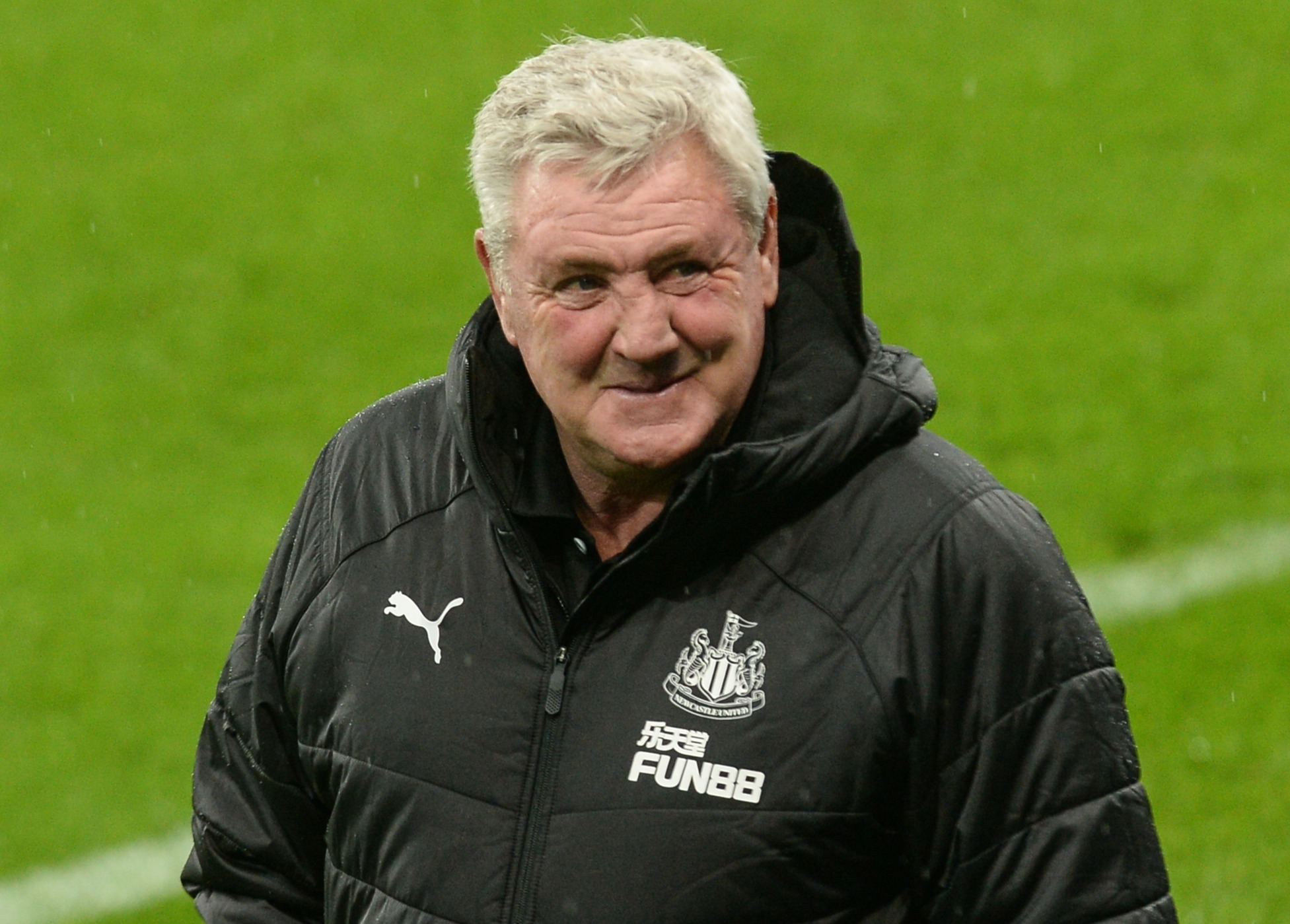 Meanwhile, Maguire's old boss Steve Bruce reckons the defender will only come through this horror spell by playing.

The Newcastle manager and ex-Manchester United skipper signed the England defender for Hull in 2014.

While Maguire is a doubt to face Toon today, Bruce urged Red Devils boss Ole Gunnar Solskjaer to keep putting him on the pitch.

He said: “He’s your captain. The only way you get out of these situations, when things are against you, is to play.

“We can all get sent off. But the one thing you need to do is encourage him and keep playing him.

“That way he can play out of it. The only thing you can do is go back to basics and be quiet for a few weeks.

"Batten down the hatches, get on with it and come through it. He will, that’s for sure.

“He’s a genuinely good pro, he’s a level-headed lad and mature enough to handle it.

“The one thing you never lose is your ability and he’s had a wonderful rise, from Hull to Leicester to captain of Manchester United.

“It’s his first blip and the sending off could happen to anyone. He’s borne the brunt.”