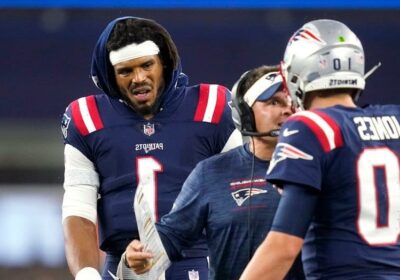 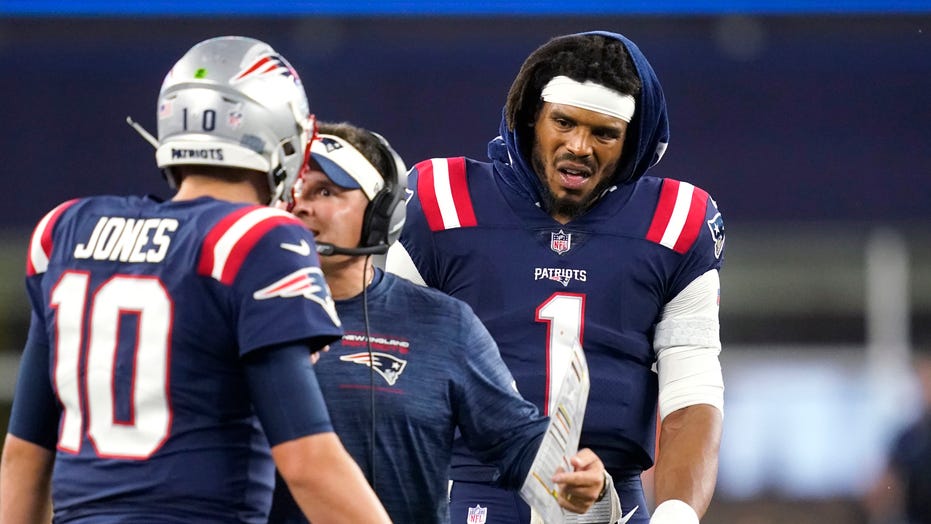 New England Patriots rookie Mac Jones made his NFL debut in Thursday night’s preseason victory over the Washington Football Team but the former Alabama standout turned to the team’s veteran for some pointers.

Cam Newton, who started the first quarter before turning over the reins to Jones, told reporters after the game that Jones came to him before kickoff for advice.

“He came and talked to me, and we talked it out about just his expectation. Every young quarterback goes through it — the excitement, the anticipation,” Newton said. “He wants to be so perfect, and I see his preparation is always pristine. That’s what I admire about him.”

Jones took the field in the final minutes of the first quarter and played both the second and third quarter before Brain Hoyer took over to finish it out. The former first-rounder completed 13 of 19 passes for 87 yards in five series.

“For him and today’s performance he’s just going to keep getting better. And we’re gonna be here for each other along this whole process and that’s what we’re here for.”

Newton was off to a shaky start, struggling initially against Washington’s defense.  He exited the game after completing 4 of 7 passes for 49 yards.

Coach Bill Belichick, who has previously said that Newton would be the starter, seemed impressed by Jones but in true fashion remained tight-lipped about the plans for this season.

“Some good things, some things we can improve on. That’s true for everybody,” he said, via ESPN.