M.L.B. Will Change Its Baseballs After Record Home Run Rates 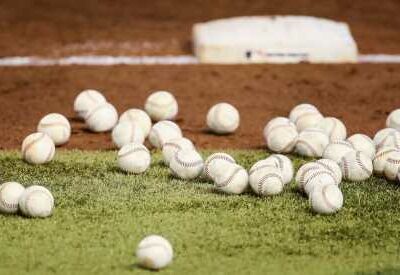 After years of fielding questions about record home run rates and variations in its baseballs, Major League Baseball informed its 30 teams in a memorandum on Friday of changes to the balls — and how they will be handled — for the 2021 season. Chief among the differences will be a slightly reduced weight and slightly decreased bounciness, the latter of which could reduce home runs.

“As you are aware, M.L.B. has engaged a committee of scientific experts over the last several years to study the construction and performance of the baseball,” said one of the first lines of the memo, which was first reported by The Athletic. “One of the recommendations of that committee has been to narrow the manufacturing specifications of the baseball in order to improve the consistency of the baseball’s performance.”

Five of the six seasons with highest home run rates in baseball history have occurred since the start of 2016. The other came in 2000, before the league tested for steroids. Many pitchers insisted during the record-setting 2019 season that the ball felt different in their hands, and the ace starter Justin Verlander accused the league that summer of intentionally spring-loading the ball. The home run rate plummeted during that postseason, which further raised suspicions among players.

(Although home runs have reached record highs, scoring hasn’t, as the hitters’ power surge coincided with record rates in strikeouts and with pitchers’ throwing harder than ever.)

Officials from M.L.B. and Rawlings — which has manufactured balls for the league since 1977 and has been effectively owned by the league since 2018 — have said on multiple occasions that the ball has not been intentionally altered. They said there would always be some level of inconsistency to the baseballs because much of the manufacturing process is done by hand, at a factory in Costa Rica. 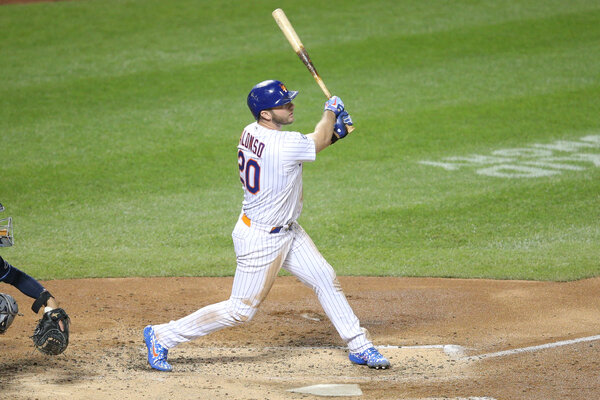 In December 2019, M.L.B. released the findings of a panel of scientists it commissioned to study the issue. The committee’s report said that slightly lower seam heights on the balls, which reduced the drag, and players’ swinging more for the fences were primary causes for the power surge, but added that the scientists couldn’t completely explain the power increase. The league pledged to continue studying the issue.

Friday’s memo detailed the new changes. M.L.B. told teams that “in an effort to center the ball within the specification range” for bounciness, Rawlings produced balls that “loosened the tension of the first wool winding.” The result was a ball that weighed 2.8 grams less and had a slightly reduced bounciness that was, on average, “more in the middle” of the league’s current range.

In a footnote in its memo, M.L.B. wrote that its independent laboratory at the University of Massachusetts Lowell, as well as Rawlings, had estimated that the change in bounciness would reduce the flight by an average of one to two feet on 375-foot fly balls.

Though unacknowledged in the memo, this change could lead to fewer home runs over the course of the 162-game season. Also a slightly lighter ball could offset the decreased bounciness.

M.L.B. told teams on Friday that, with the testing of the new ball complete, “we are comfortable that these baseballs meet all of our performance specifications and achieve the objective of re-centering the ball within the specification range.”

The league said it would release more conclusions from the testing in the coming months.

Also in the memo, M.L.B. said that five more teams had applied for and received permission to store balls in humidity-controlled environmental chambers (known as humidors) for the 2021 season. Five teams — the Arizona Diamondbacks, the Boston Red Sox, the Colorado Rockies, the Seattle Mariners and the Mets — used humidors during the 2020 season. A humidor can help combat the effects of a site’s lack of moisture, which makes balls fly farther.

M.L.B. also said in the memo that it would begin employing on-site compliance officials for every 2021 game to ensure that teams were following league rules, including those regarding chain of custody of game balls and the application of mud used to help pitchers better grip a ball.

The league has tried of late to better enforce its rule against pitchers’ using banned foreign substances like pine tar to improve their grip and the spin of the ball, which can result in more strikeouts.