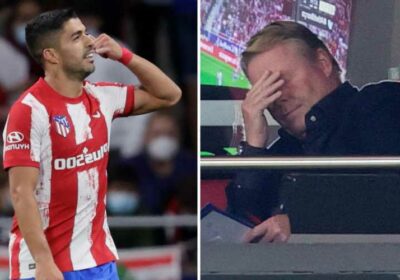 LUIS SUAREZ says he was axed by Barcelona during a blunt phone call with Ronald Koeman that lasted just 40 SECONDS.

The former Liverpool star was dumped by Barca in summer 2020 before being sold to rivals Atletico Madrid. 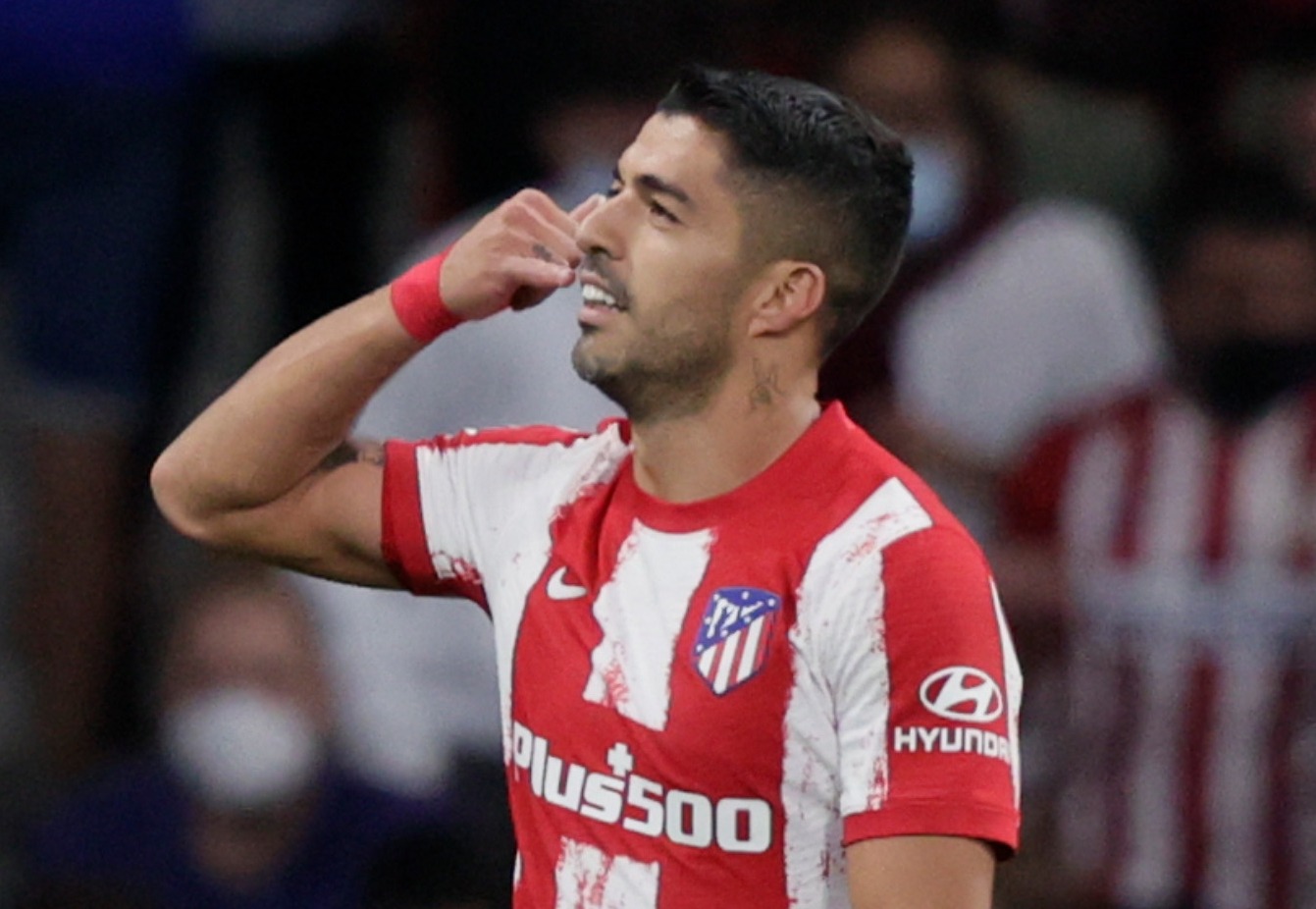 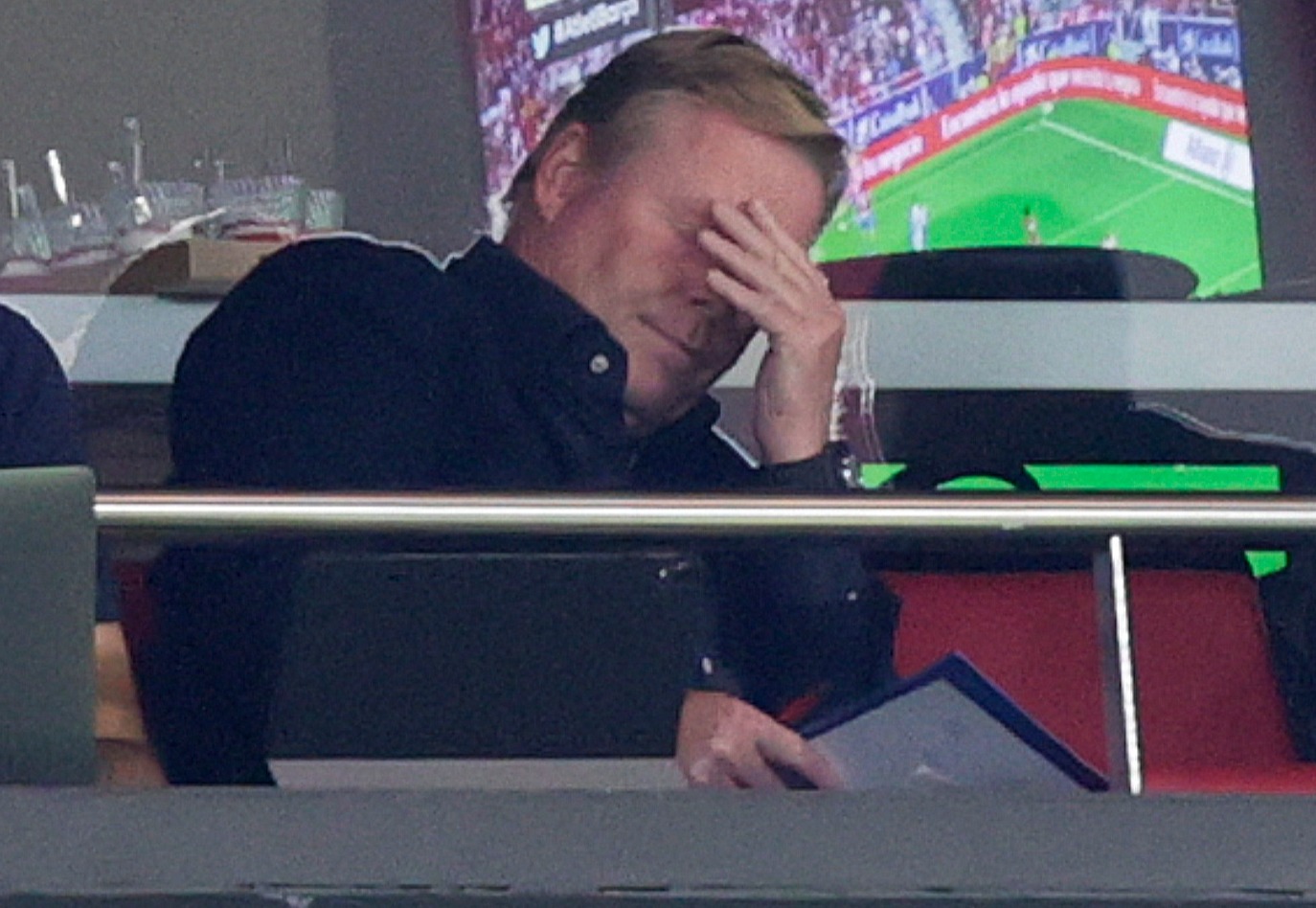 And the Uruguayan inflicted further damage as he went on to fire Atletico to the LaLiga title.

Suarez continued to take revenge as he scored in Atleti’s 2-0 win over Barcelona last weekend.

And the 34-year-old has now lifted the lid on the brutally-short phone call with Koeman that saw his six years at the Nou Camp abruptly end.

Suarez told Gerard Romero on Twitch: “The call from Koeman to tell me that [I wasn’t in his plans] lasted 40 seconds.

“It’s not the way to say goodbye to a legend. Firstly he told me that I wasn’t in his plans.

“And then he told me that if I didn’t get my contract sorted out I was going to play against Villarreal.

Suarez also said this week that he will never be able to forgive Koeman and Barcelona for their treatment.

He told ESPN: “It was the way they did it. I gave a lot to the club and I don’t think I deserved to be treated that way.

“They should sit down with me, one-to-one, and explain everything.

“Then don’t tell me if the termination of my contract isn’t done, that you’ll count on me against Villarreal.

“Either one thing or the other. They sent me to pitch 3 or 4 to train alone. These are things you don’t forget.”