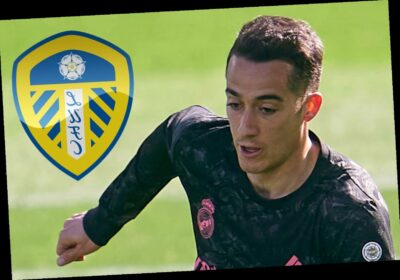 REAL MADRID winger Lucas Vazquez is reportedly open to offers from other clubs as speculation continues about his future.

The 29-year-old has played a key role for Zinedine Zidane's side this season but struggled to find the back of the net, scoring just twice in 31 appearances. 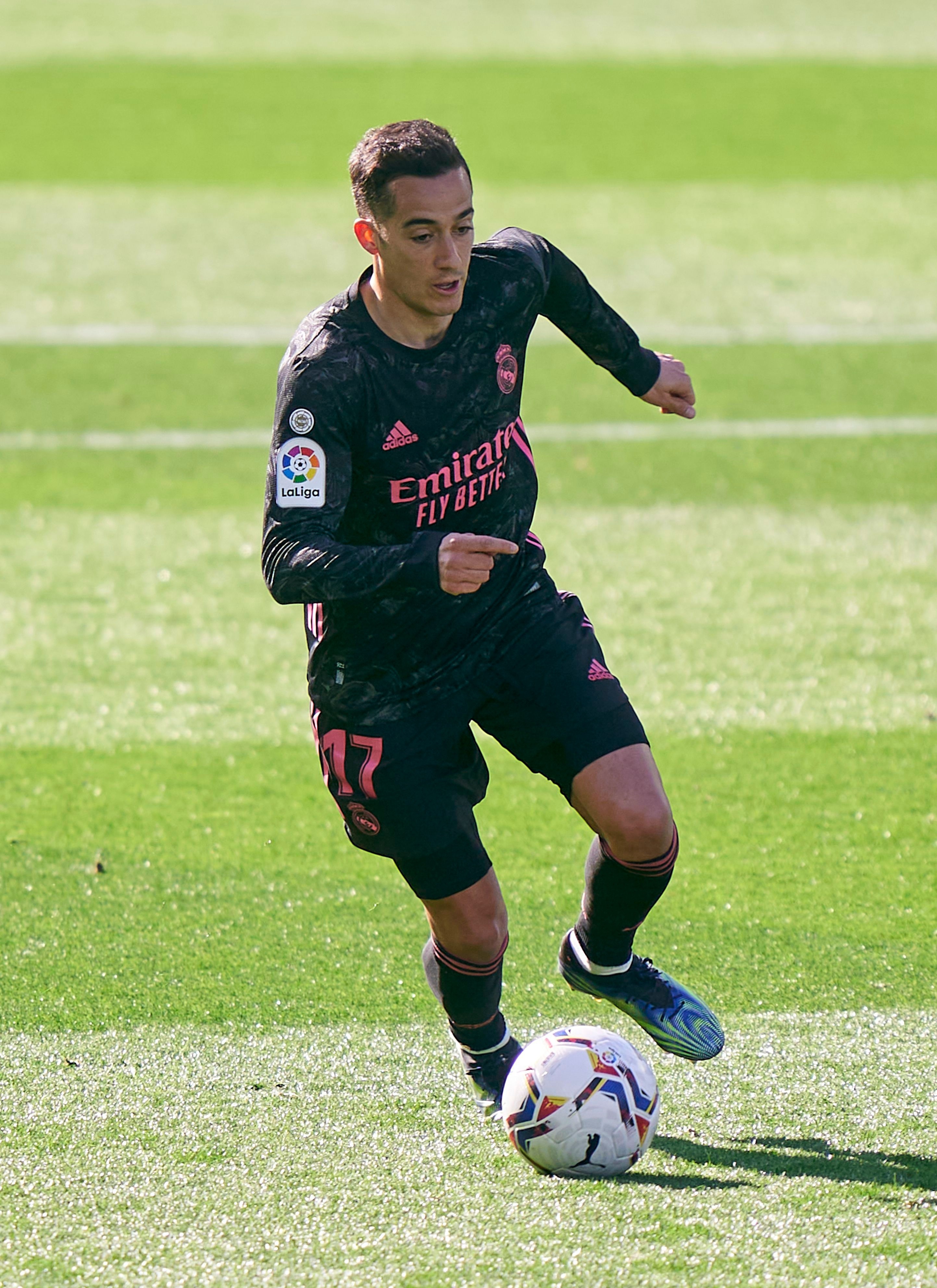 And according to Marca, a meeting with Real Madrid has ended with Vazquez agreeing to leave the Bernabeu, so he is now 'listening to offers' from other teams.

Those clubs are said to include Premier League sides Leeds and Everton.

Spurs and AC Milan are also rumoured to be in for the highly-rated Spanish right-side player.

When asked about his future back in December, he said: "It's a difficult situation, we'll see what happens.

Vazquez is a product of the Real Madrid academy, first signing with the club way back in 2007.

He broke through into the first team six years ago and has enjoyed a great deal of success with the Spanish giants.

In 237 appearances for the 13-time European champions, Vazquez has scored 26 goals.

But what he will be best known for is being part of the legendary Real Madrid squad which won three Champions League titles in a row between 2016 and 2018.

As well as success at club level, Vazquez has also been capped nine times for the Spanish national team.