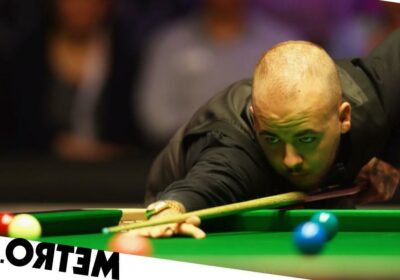 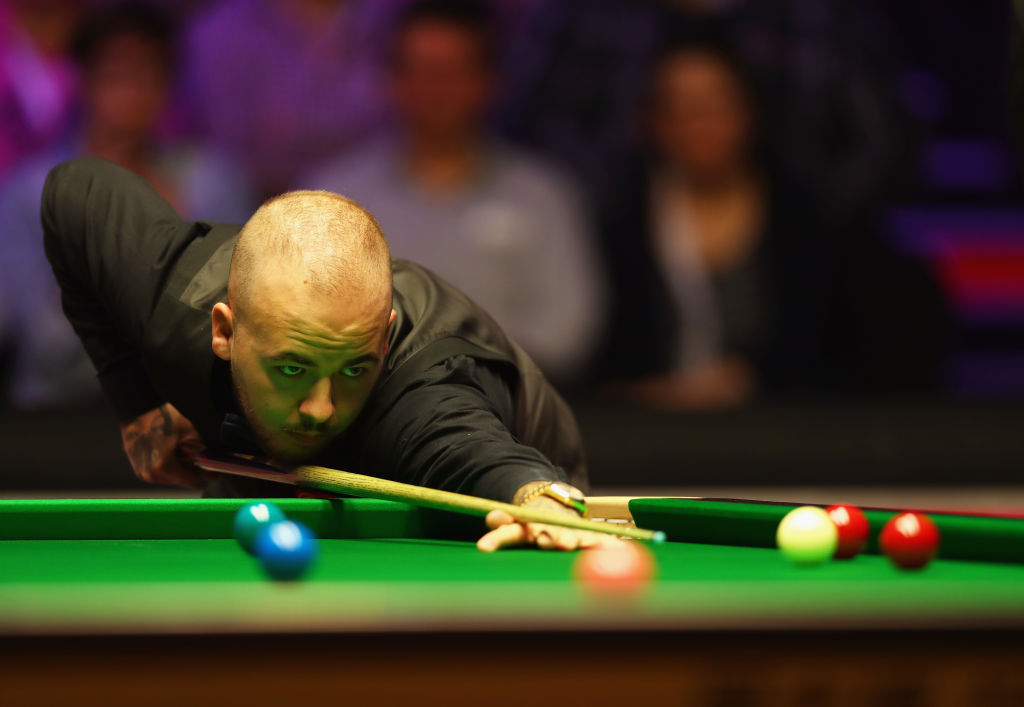 Luca Brecel surged to the second ranking title of his career by winning the Scottish Open on Sunday evening, comfortably beating John Higgins 9-5 in the final.

The Bullet continued the fine form that took him to the final of the UK Championship just a week ago, bouncing back from that defeat to Zhao Xintong in York to this memorable success in Llandudno.

For Higgins, it is his fourth defeat in a final this season and he is yet to win one. The veteran has been in very good and extremely consistent form this season, but falling short in a quartet of showpieces will be hurting the Wizard of Wishaw.

‘Amazing, I said to John at the end, it’s an honour to just play him so to beat him in the final is just a dream,’ Brecel told Eurosport.

‘I think I did well in the last frame because I was absolutely gone from 8-2 to 8-5. You don’t want to be 8-2 up against John Higgins, anyone but him.

‘Just happy to get over the line eventually.’

The four-time world champion never really got into this game, losing the first three frames, with Brecel making a 96 in the second.

The Belgian dominated the afternoon session, playing well as the Scot struggled and he took a commanding 6-2 lead into the evening, finishing the afternoon with his first century of the game – 104.

Things looked pretty bleak for the Wizard and they quickly got much more desperate when they returned in the evening, with Brecel making breaks of 79 and 64 to go one away from the title.

Brecel never looked too rattled during Higgins’ attempted comeback, though, and after a cagey start to the next frame he got himself a great chance and took full use of it, making a century (128) to secure the trophy, potting the final black while smiling at the crowd.

The 26-year-old now goes into the World Grand Prix next week as one of the favourites to win as one of the form players on the planet, with a cheque for £70,000 in his pocket and a place back in the world’s top 16.

Higgins now adds the Scottish Open to the English Open, Northern Ireland Open and Champion of Champions finals in his string of big defeats this campaign.