LOGAN PAUL revealed it is 'inevitable' that he and brother Jake will be 'beating the s*** out of each other' in 'one of the most historical fights ever'.

The pair of YouTube phenomenons have taken the boxing world by storm since they crossed over to the ring in 2018. 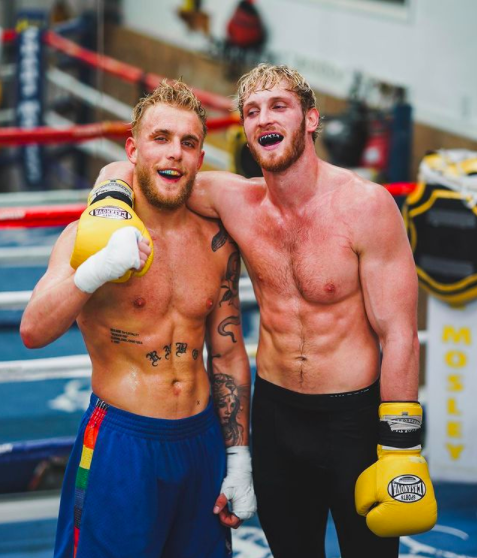 Jake, 23, is currently 2-0 as a professional and doing his best to campaign for a fight against ex-UFC champion Conor McGregor, 32.

And Logan, 25, has gone one further having signed to face all-time great Floyd Mayweather, 43, in an exhibition next February.

But the older of the Pauls predicted their most lucrative fight will be against EACH OTHER – in an unprecedented family affair he believes is only a few years away.

Logan told Showtime: "My dad does not want us to do that. But I think it's inevitable.

"In two to four years' time, I think Jake and I are going to be beating the s*** out of each other in a ring, and I think it'll be one of the most historical fights ever.

"The Klitschkos didn't do it. They had a chance, right? Our mom tried to make us agree to never do that.

"But you got the one tatted up problem child, and then you got the podcasting-Pokemon-collecting-apoxie-producing, fcking whoever else I am.

"So, that would be something." 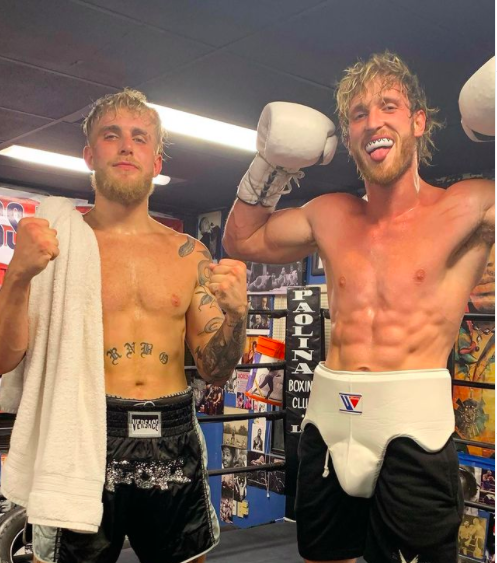 The pair both laced up the gloves for the first time on the same night, in Manchester two years ago.

KSI drew against Logan, while Jake beat the Brit's brother Deji, both in exhibition bouts.

But Logan turned pro for his rematch and lost by split-decision last November having had two points deducted for hitting KSI, 27, on the floor.

Jake won his debut in February, beating internet rival 'AnEsobGib' in one round before then knocking out retired basketballer Nate Robinson in November.

The brash social media sensation has made it no secret his ultimate goal is to face McGregor, who he called an 'Irish c***' and claimed to have sent a $50million fight offer.

Logan was left admitting the callout was 'f***ing dumb' – but was equally stunned that he managed to seal a deal with 50-0 legend Mayweather. 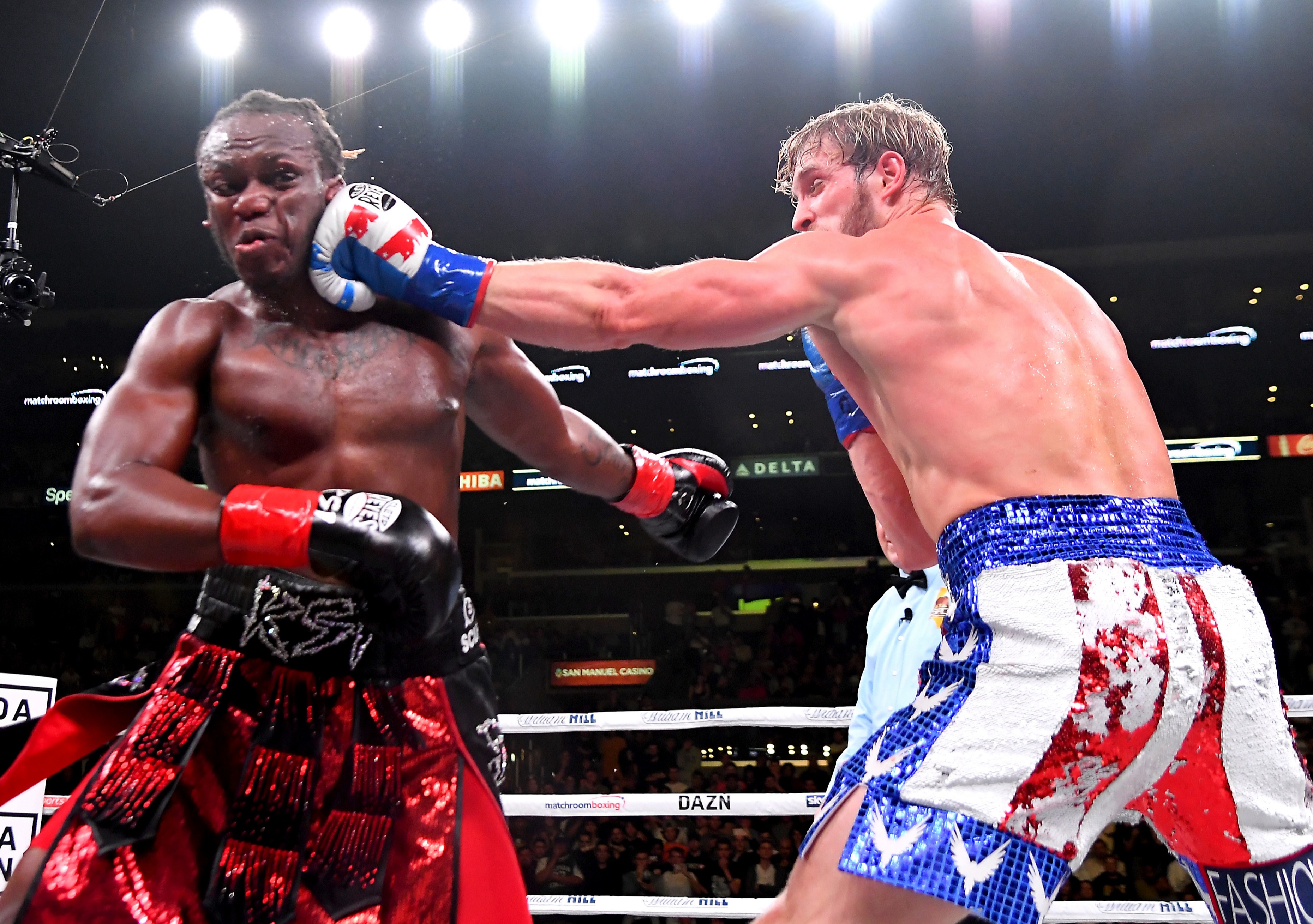 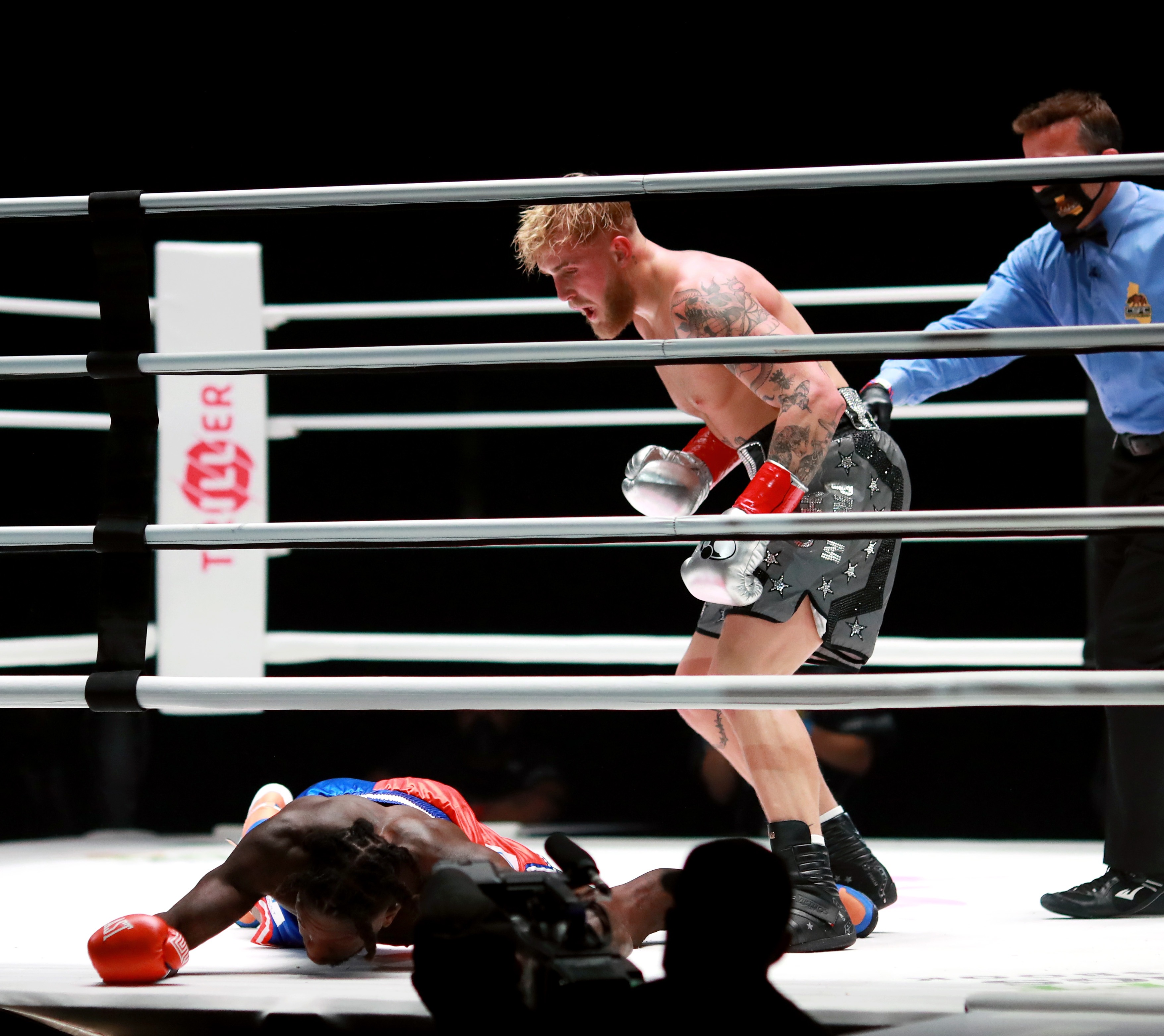 He said: "None of this is comprehensible. This makes no f***ing sense.

"My manager, months ago, comes up to me, he says 'Logan would you fight Floyd Mayweather?'

"I go, 'I mean yes I would, but why are you asking me that question? Like go do something else, this makes no sense, how is that going to be a thing ever?'

"I think a month later, he approached me with a contract. He said 'If you sign here, you're going to be fighting Floyd Mayweather.'

"I said 'Sure Jeff, I'll sign your fantasy contract. Like f*** you, why would this ever happen?'

"I signed it, and then after just months and months of going back and forth and figuring out dates, we had three different dates, and how to announce it, and just like the strategy behind it.

"It finally came to fruition, and this event that supersedes everything I've ever done in my life, is finally solidified."