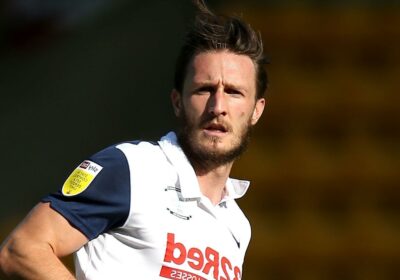 BEN DAVIES could be in line for an Anfield exit with Celtic reportedly keen on the Liverpool centre-back.

And the former Preston North End player could end up leaving Merseyside without having played a single game for the Premier League giants. 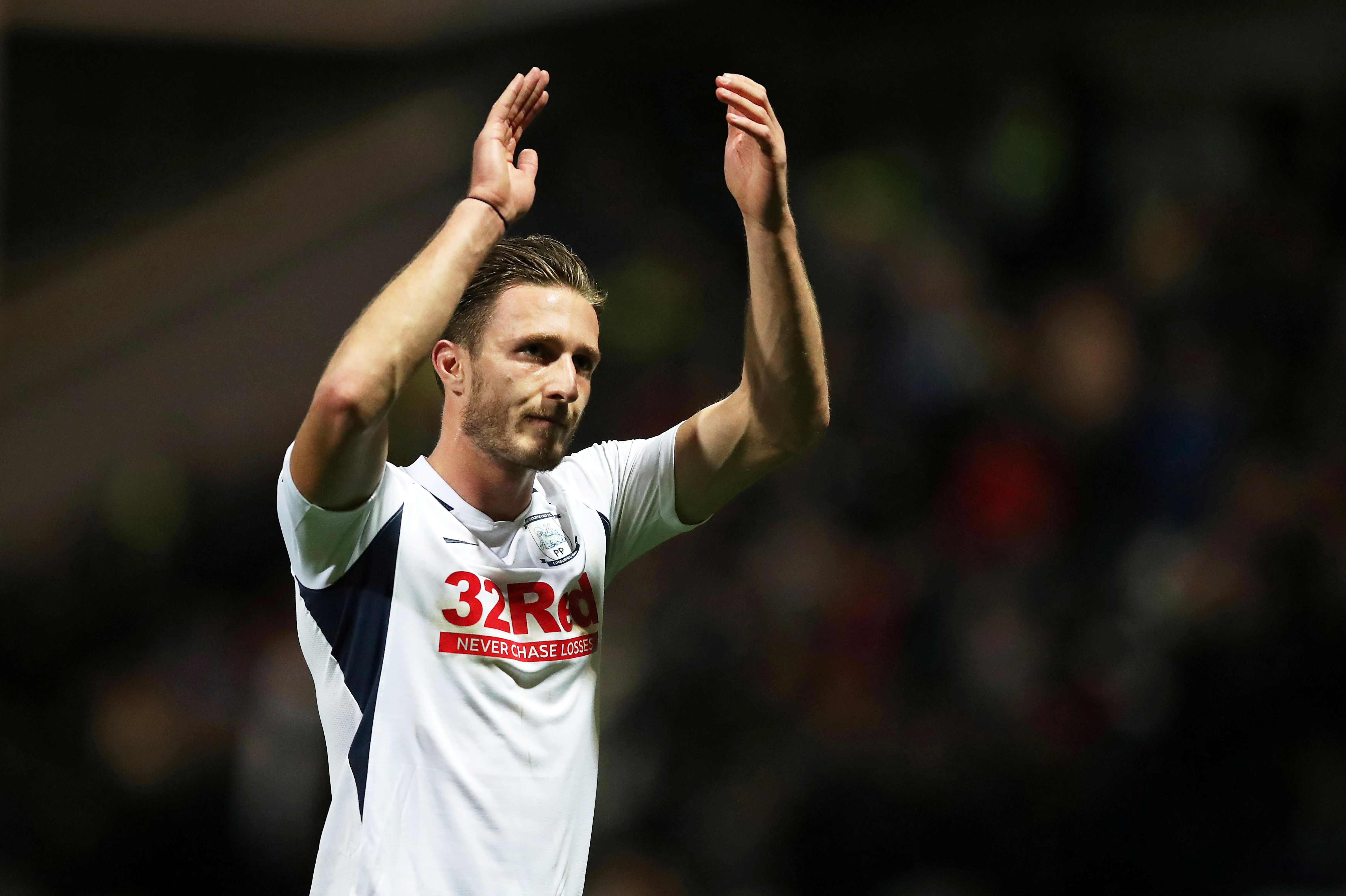 The Daily Mail claims the Scottish Prem runners-up came close to sealing a £2million agreement with the Cumbria-born ace in January.

This was before their move was thwarted by a surprise bid from Jurgen Klopp’s side.

However, Davies appears to have fallen down the pecking order at Anfield with other players including Joel Matip, Fabinho and Nathaniel Williams starting.

And it is thought the player, 25, who is yet to make an appearance for the club, with Virgil van Dijk battling his way back from injury.

Davies, who signed for the Prem Champs on a long-term deal, played his most recent game back for his old side in January.

The Mail claims Liverpool would be keen on making a decent profit should they sell the former Deepdale player.

And it is reported Championship club Bournemouth and several English sides are interested in the centre-back.

It is thought Scott Parker’s side are seeking to bring the player to Dean Court on a one-term loan.

And Danish champs Midtjylland are reportedly eyeing the player as a possible addition to their defensive ranks. 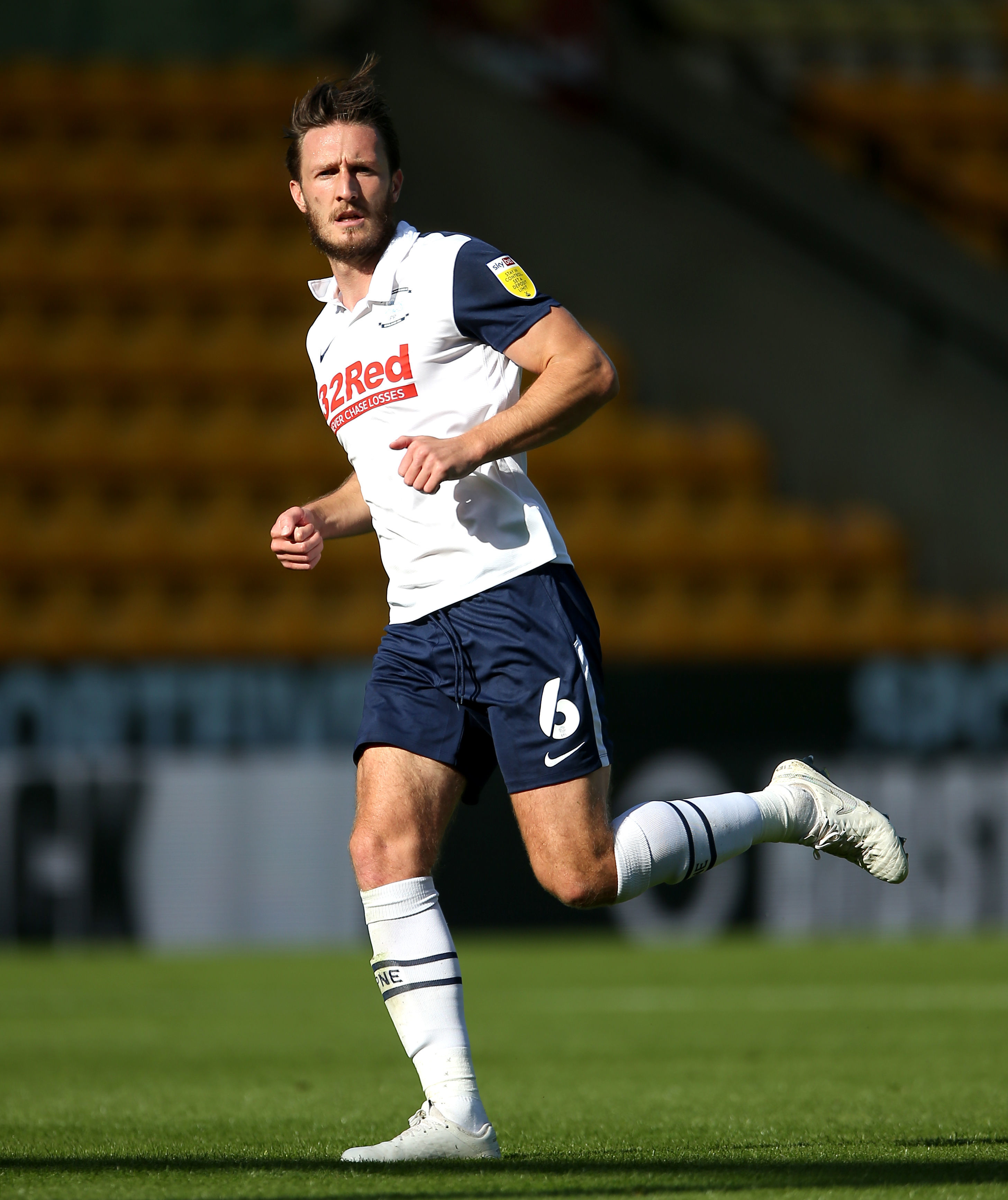 The club’s new manager Ange Postecologou is thought to be eager to boost his squad ahead of their Champions League qualifier on July 20.

Davies began his career as a senior Preston player in 2013, made 145 appearances for the side across all competitions before leaving the club in January.

Should the former Championship ace remain at Liverpool reports claim he could still be seen as a back-up to Van Dijk should there be a delay to the Netherlands star’s recovery.