The Serbia midfielder, 22, was linked with Lazio in the summer after Cardiff borrowed him last term. 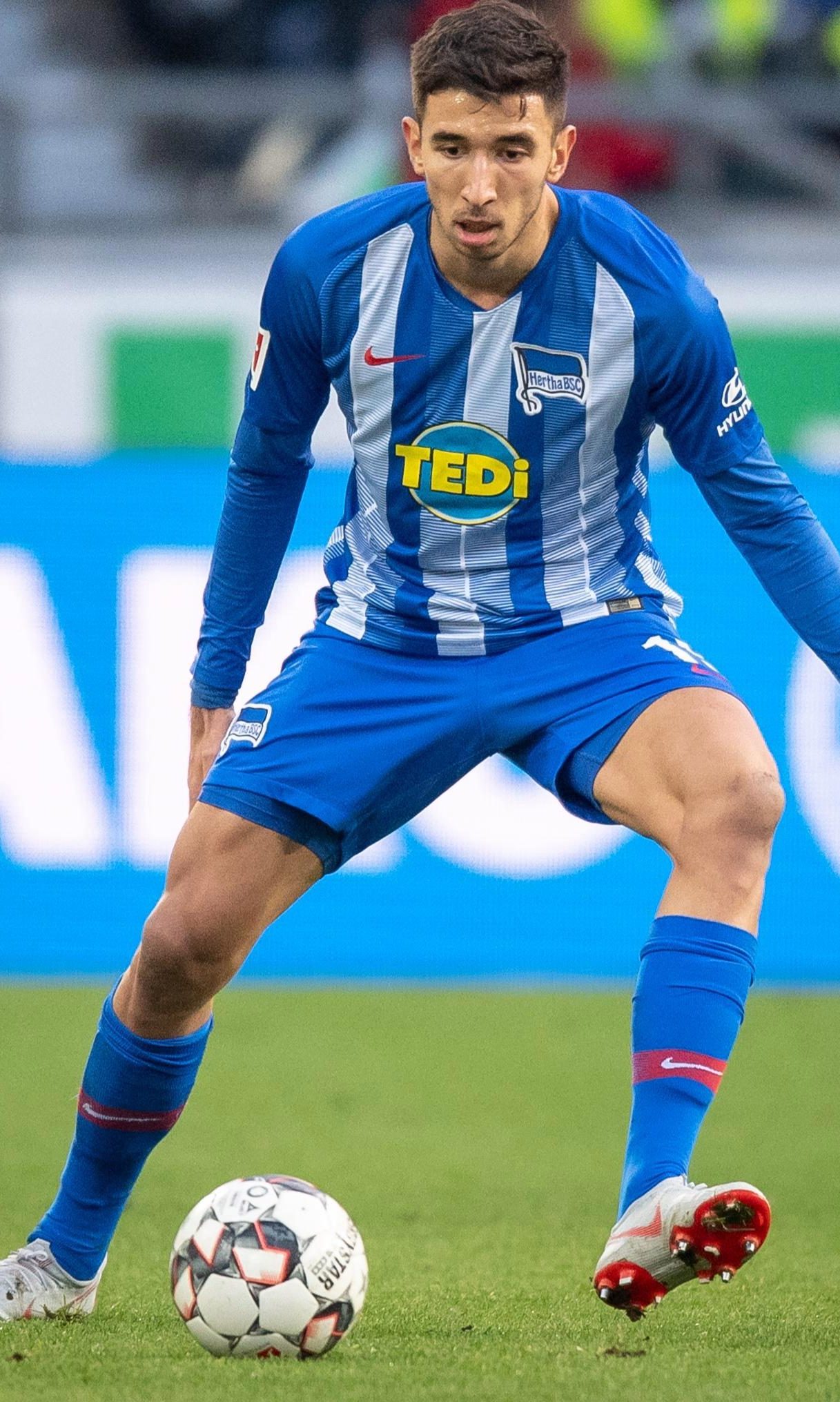 Reds' boss Jurgen Klopp has sought to reassure the 22-year-old he still has a future at Anfield.

But German newspaper Sport Bild say Grujic is already mulling over the possibility of remaining in the Bundesliga for 2019-20.

If Grujic does stay at Hertha Berlin an extra year, it would mean the former Red Star Belgrade spending the last THREE years of his Liverpool contract away on loan.

His Liverpool deal runs out in 2020 and it is thought the Reds would consider selling him for around £4.5million. 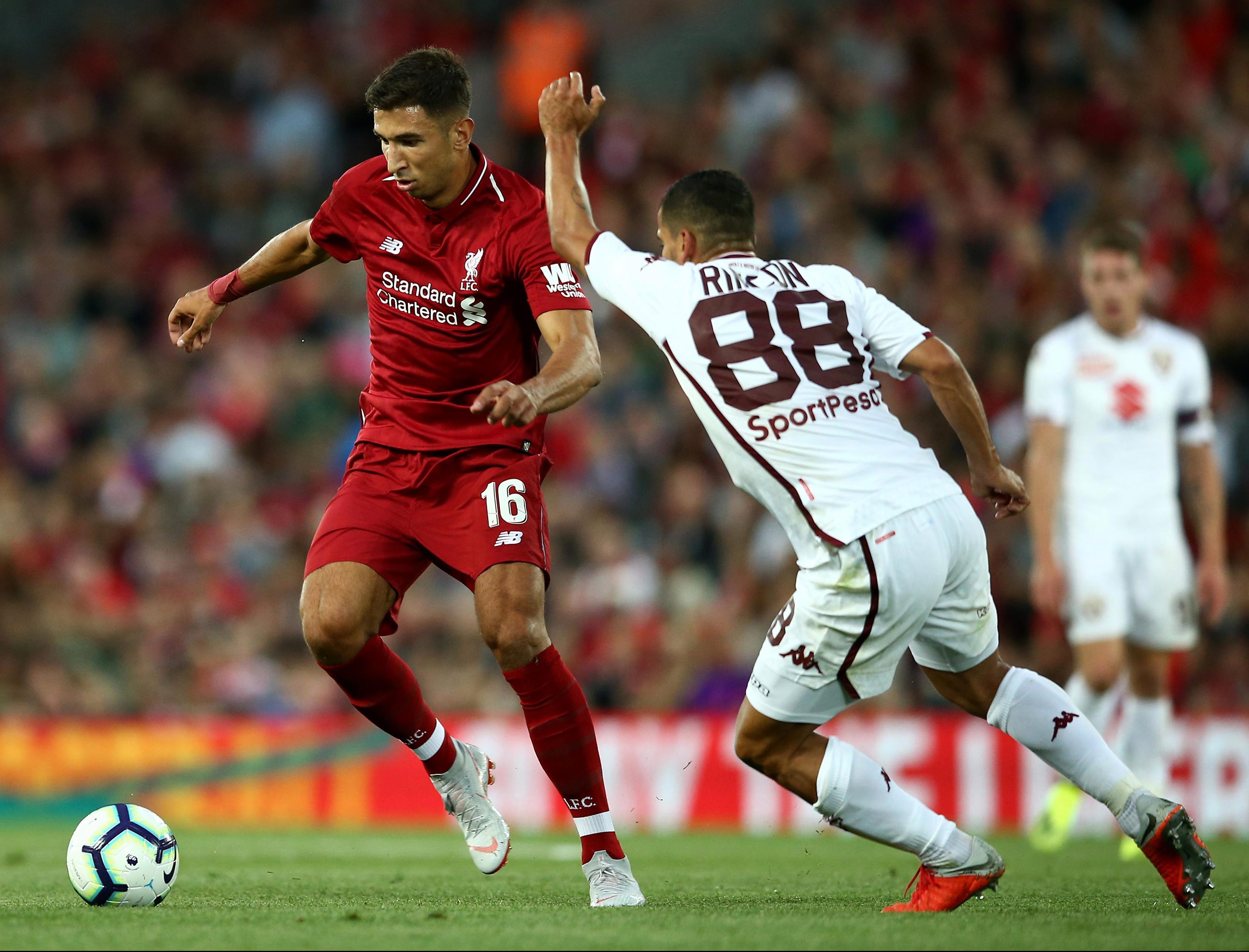 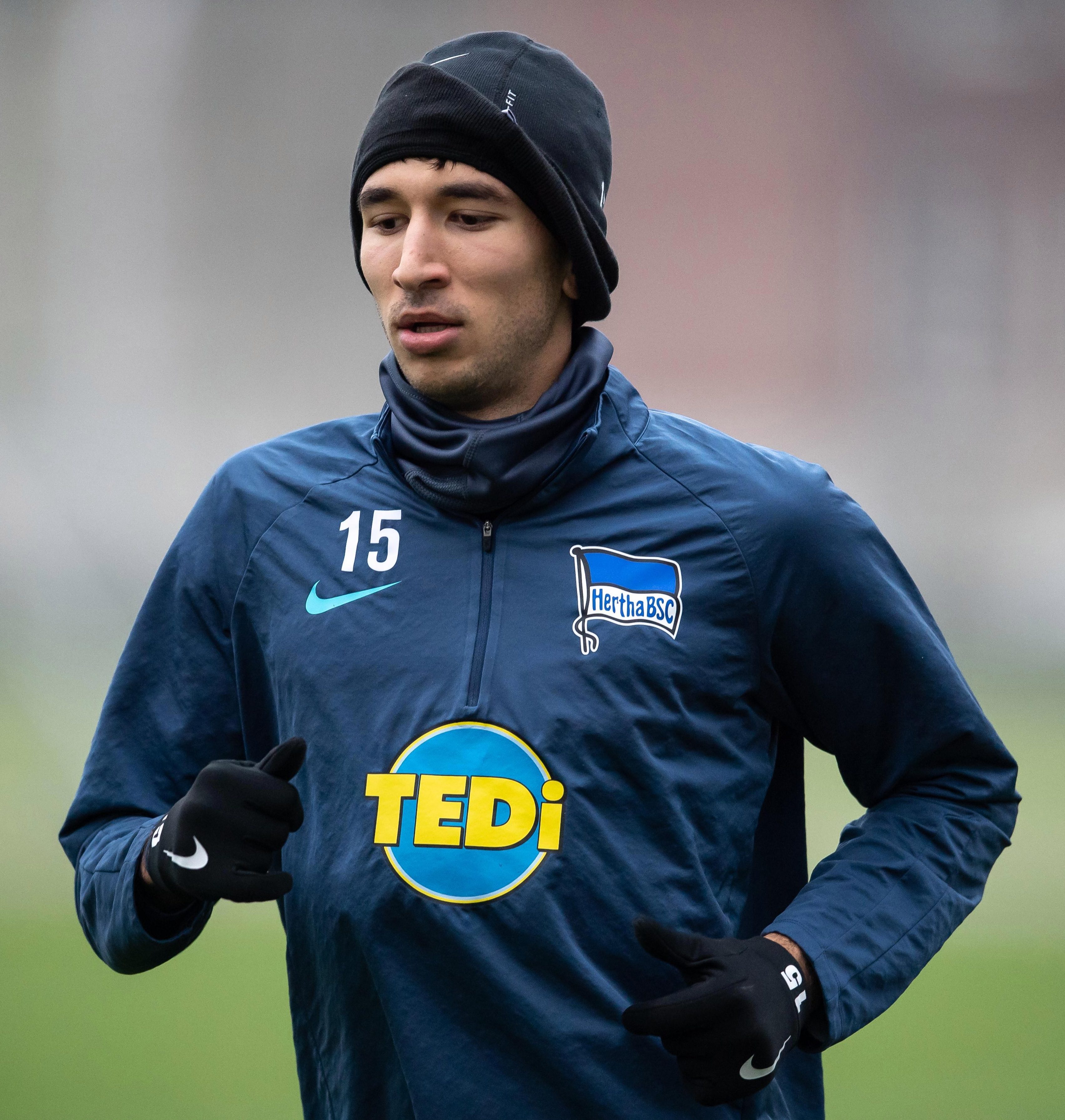 Hertha are currently seventh, one point and one place outside the Europa League places.

Klopp insisted during Grujic's promotion season with Cardiff that the central player was definitely a Liverpool player for the future.

And the German has also said: “I like the boy a lot. He has made progress like hell.

“His heading is outstanding but he doesn’t make the squad a lot which isn’t the best thing for him for sure.

“We will think about it. We always want to help the players.

"First of all as a club we have to think about ourselves.

“I really see Marko in the future playing for Liverpool.

"But he’s not playing in the moment so we have to see what we can do to make it more likely that he comes through in the near future.”

So far, though, Grujic has played just 51 minutes in the Premier League. 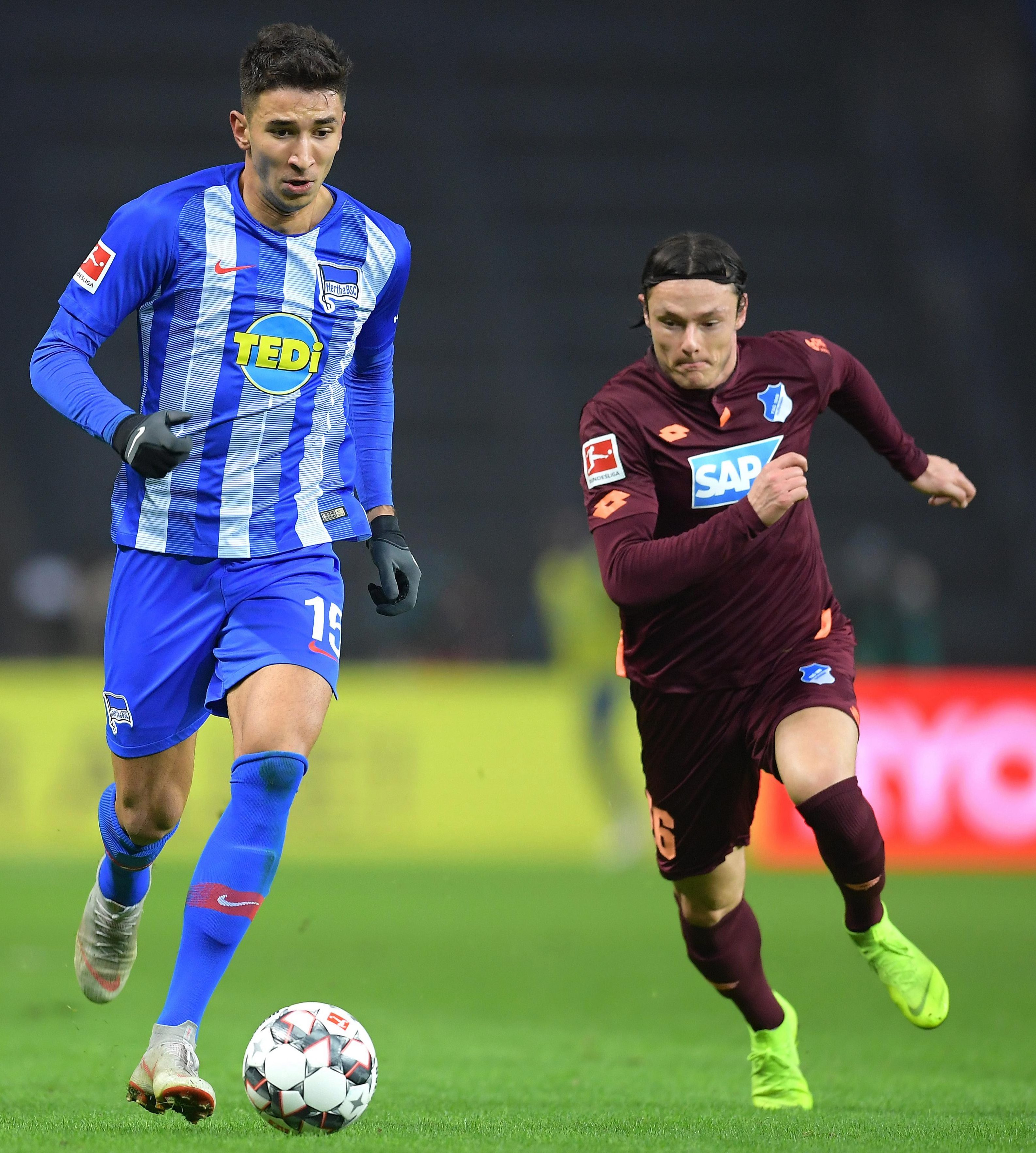