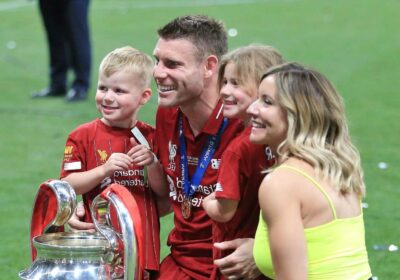 'PETTY stubborn b******' James Milner revealed he only speaks to his children in Spanish.

The Liverpool midfielder, who is still reeling after missing out on both the Premier League and Champions League this term, learnt the language during his time at Manchester City to help the contingent arriving in the North-West. 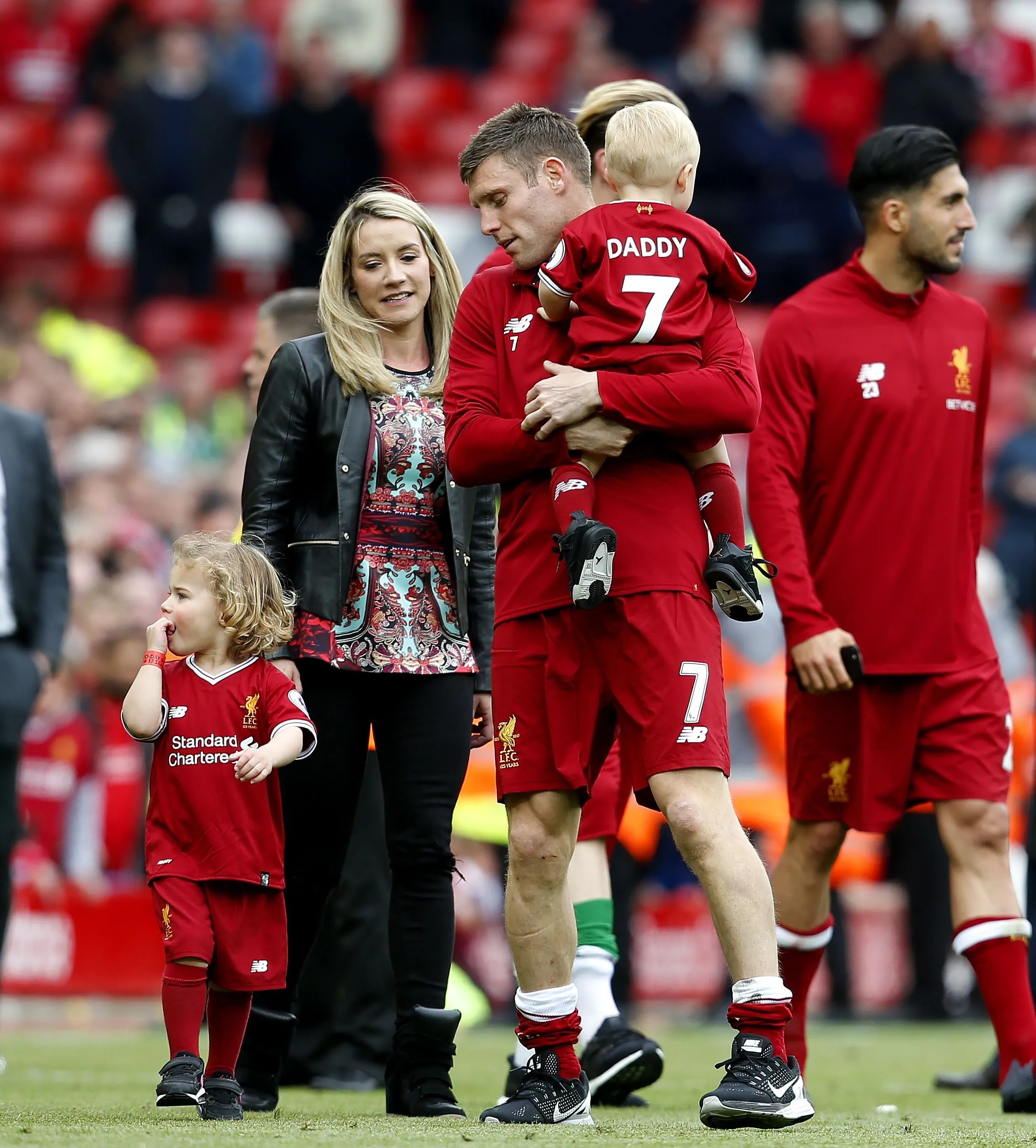 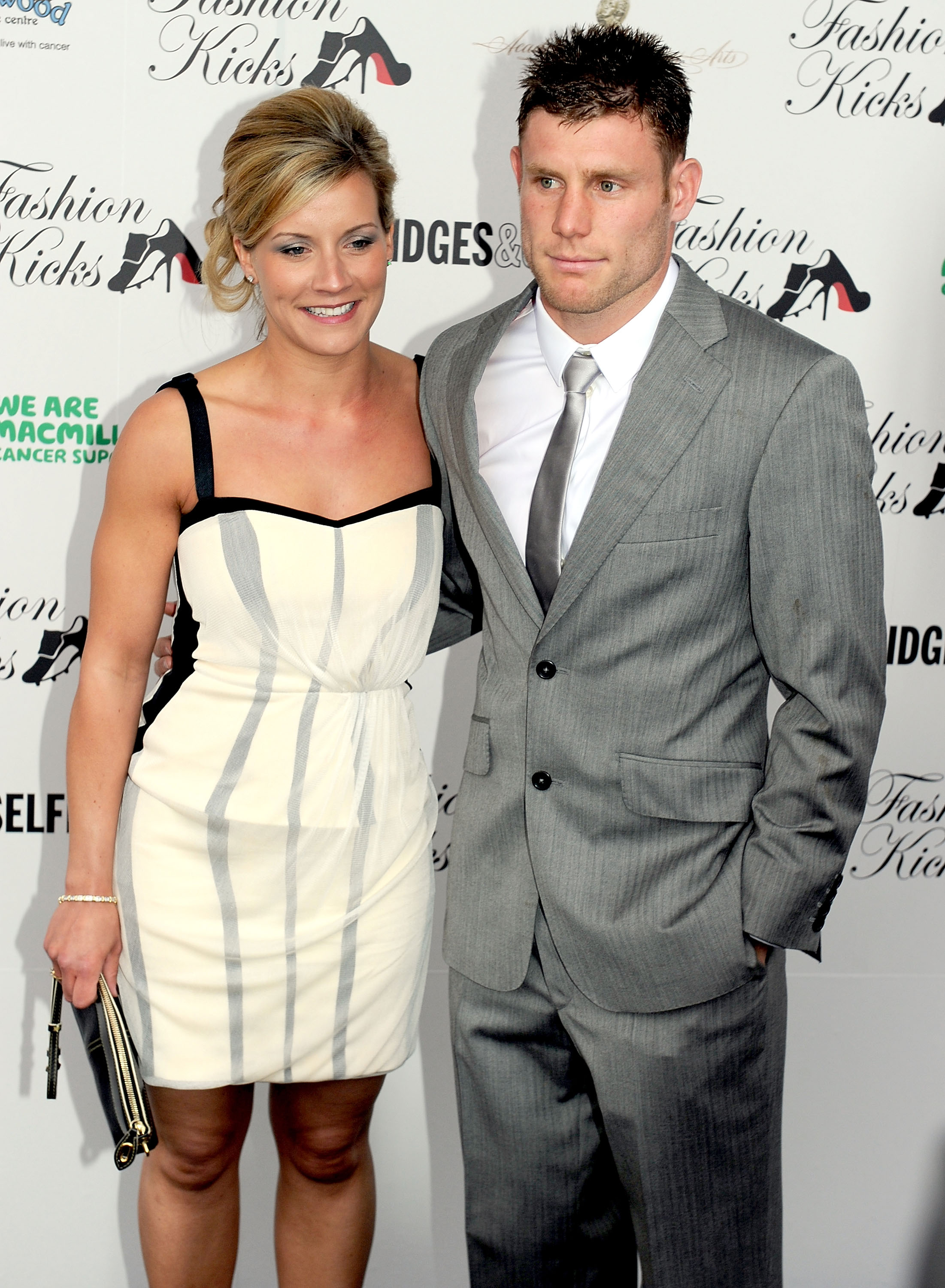 And valuing the importance of his kids knowing another language, he insists on using it at home.

Milner, 36, is married to childhood sweetheart Amy Fletcher and they have two children together – a daughter born in 2015 and their son is a year younger.

Speaking to The Times in 2018, the 61-cap England international said: "It was when I signed at City, to speak to David Silva and Zaba [Pablo Zabaleta] and I’ve carried it on.

"I’ve a place over here and I was so impressed with people who could flick between the two languages.

"Since my two children were born I’ve just spoken to them in Spanish.

"My missus speaks to them in English.

"They understand pretty much everything I say. It’s a very good gift you can give your children.

“My missus will tell you that’s what I’m like, if I set my mind to something, I do it.

"I’m stubborn and I always want to be right. I hate losing. We have some great debates here. We always joke I could be a lawyer.

Milner's Spanish came in handy in 2019 when it bit Lionel Messi on the a** – as the Argentine great called the Liverpool man a donkey.

Then at Barca, Messi was growing frustrated with Milner's tackling during the first leg of their Champions League semi-final.

The forward went full throttle with his tirade of insults, without realising Milner understood exactly what he was saying.

The three-time Premier League winner revealed: "He wasn't happy. He was giving me plenty in Spanish going down the tunnel at half-time.

"He was calling me 'burro' which translates as donkey but I think it's also used in Spanish football as a general term for someone who goes round kicking people.

"I asked him if he was alright but he wasn't having it. I don't think he realised I understood his Spanish.

"He said to me, 'That foul you did, that's because I nutmegged you.'

"But I left him to it at that point and went into the changing room." 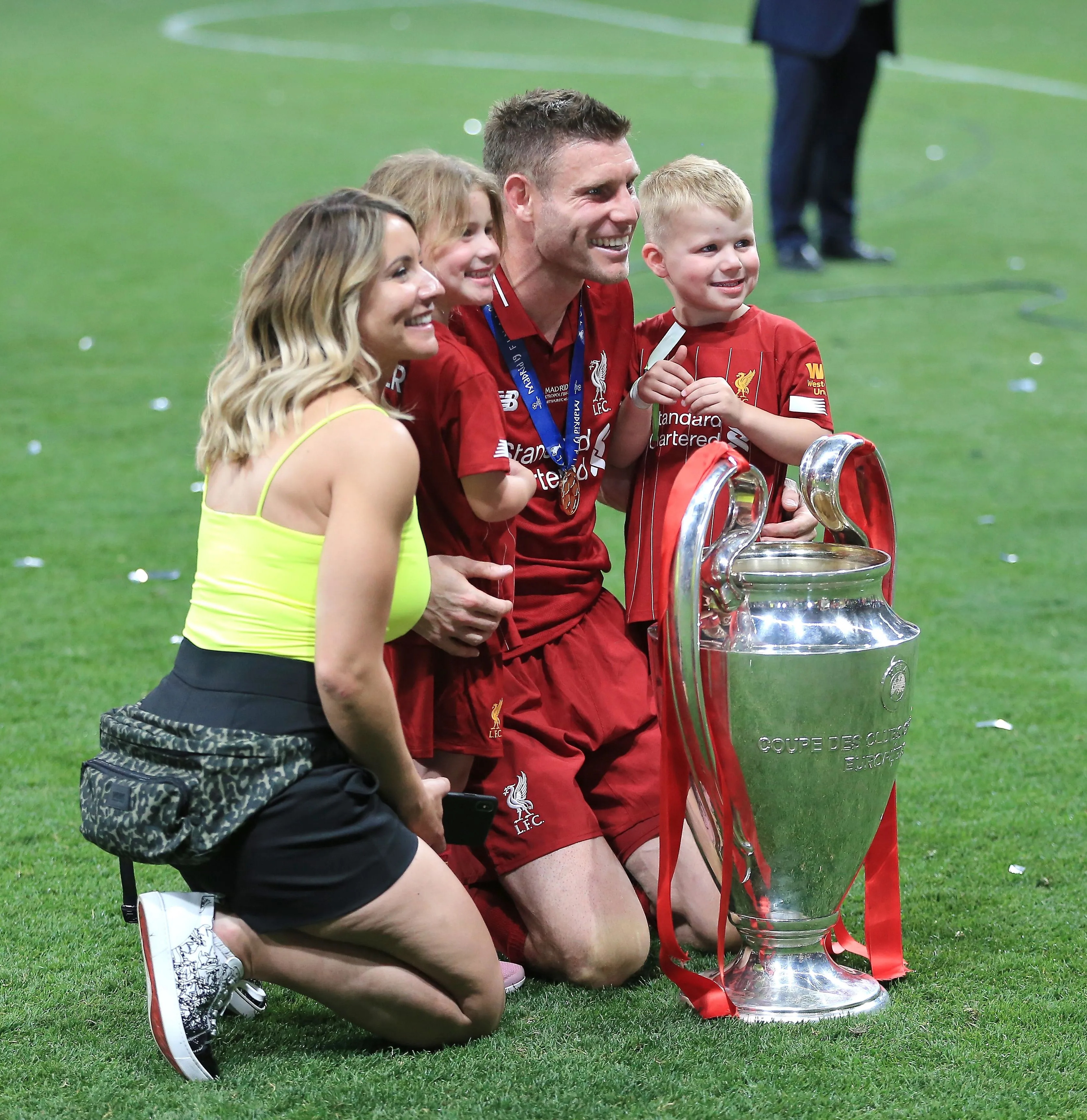 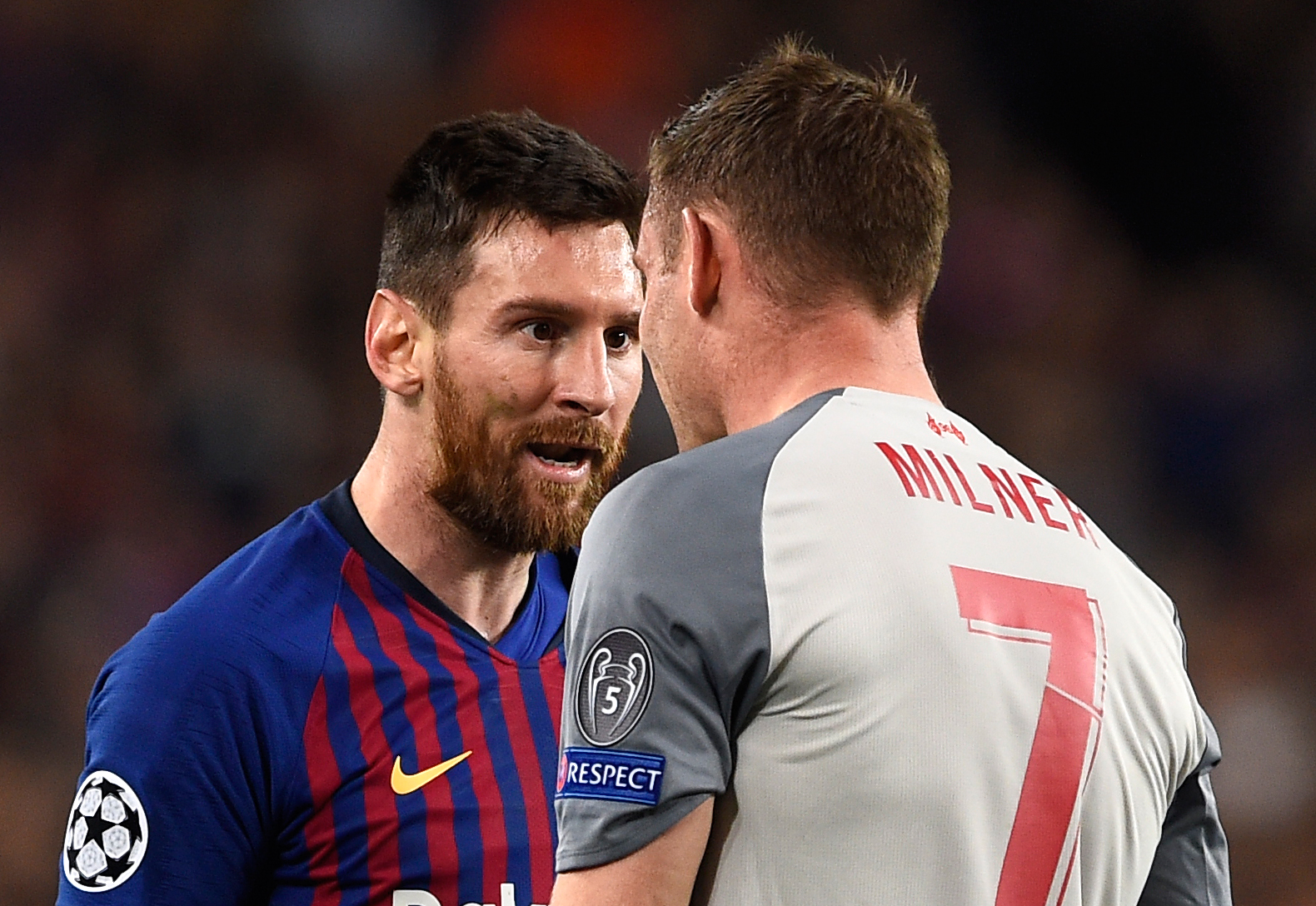